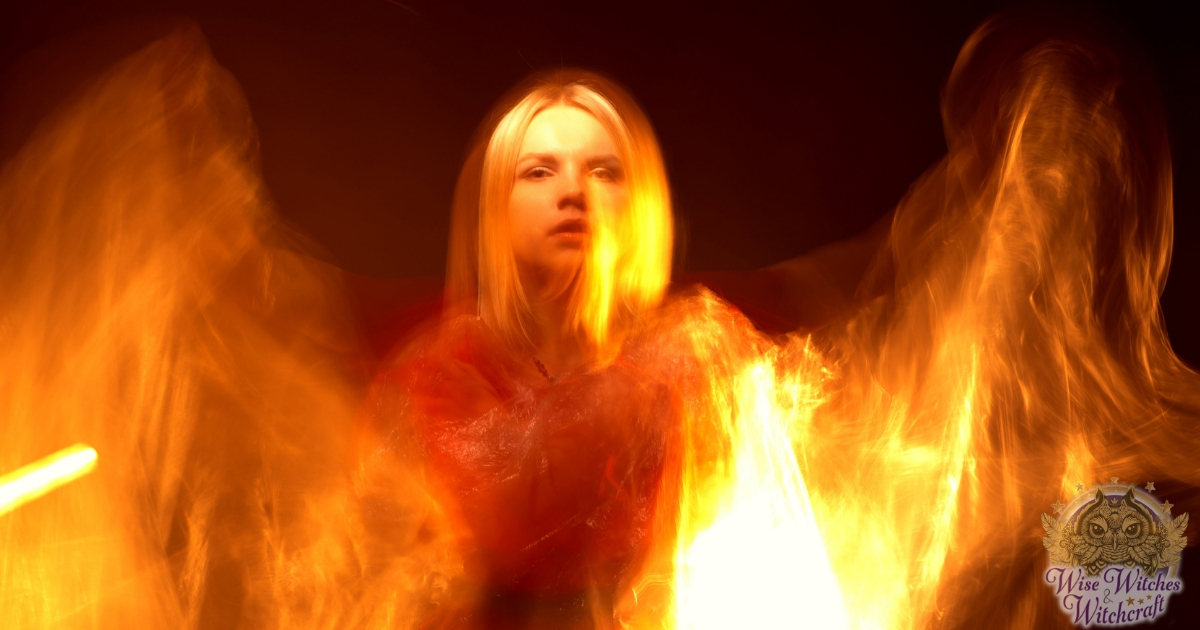 Angéle de la Barthe was a prosperous woman of Toulouse, France, who was supposedly tried for witchcraft and condemned to death by the Inquisition in 1275. She has been popularly portrayed as the first person to be put to death for heretical sorcery during the medieval witch trials.

Born around 1230, a noblewoman of Toulouse, France, de la Barthe was an adherent of Catharism, a Gnostic Christian sect deemed heretical by the Catholic Church. She was allegedly accused in 1275 by Inquisitor Hugo de Beniols of having sexual intercourse with the Devil (or an incubus) and giving birth to a flesh-eating monster with a wolf’s head and a serpent’s tail, whose sole food consisted of babies and young children. De la Barthe was accused of having either kidnapped and killed these children or of digging them up from graves, and was held responsible for the disappearance of many infants over the previous two years. Under torture, she confessed to having had sexual relations with Satan, and she was found guilty and burned alive.

Contemporary scholars have cast doubt on the truth of the Angèle de la Barthe story since there is no mention of her trial in the Toulouse records of the time and congress with demons was not yet a crime in 1275, and the 15th Century chronicle from which her story derives is now considered spurious.