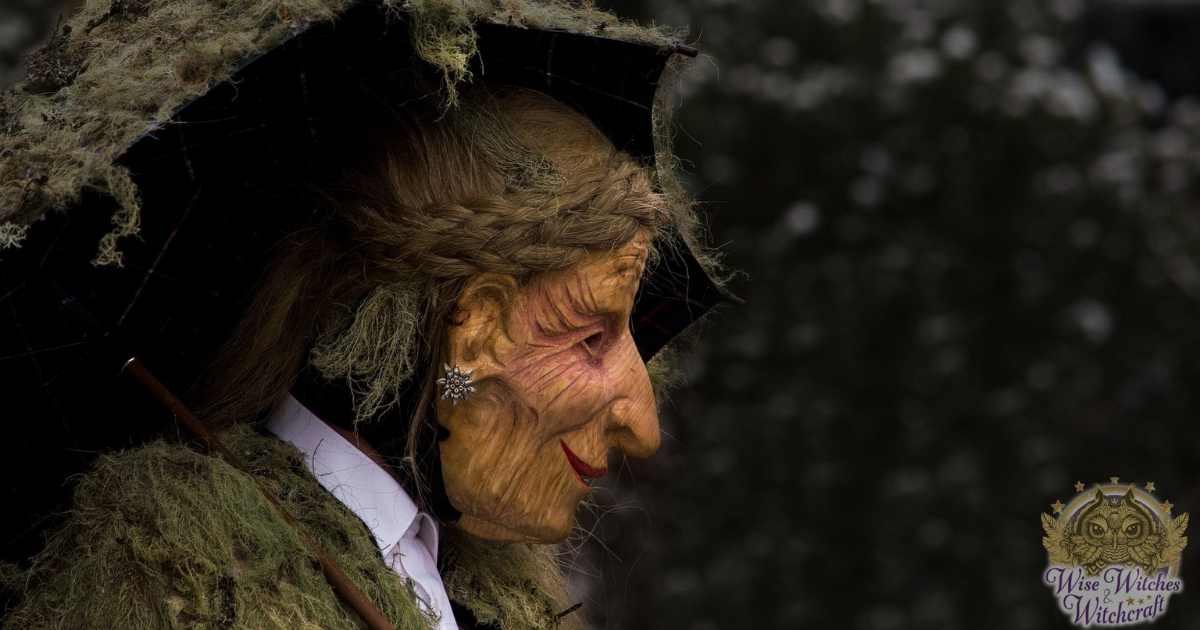 Baba Yaga, in Slavic folklore, is a witch-like character who flies around on a giant mortar and pestle, kidnaps and threatens to eat small children, and lives in a house on chicken feet. Usually, she is portrayed as an antagonist, although she is sometimes sought her out for her wisdom, and she has been known on occasion to offer guidance to lost souls.

The name Baba Yaga differs slightly within the various Slavic languages, although in general the name is composed of two elements, “Baba” meaning “grandmother” or “old woman”, and “Yaga” which is probably a diminutive of the feminine name Jadwiga (and its variants), a Slavicized form of the Germanic name Hedwig. 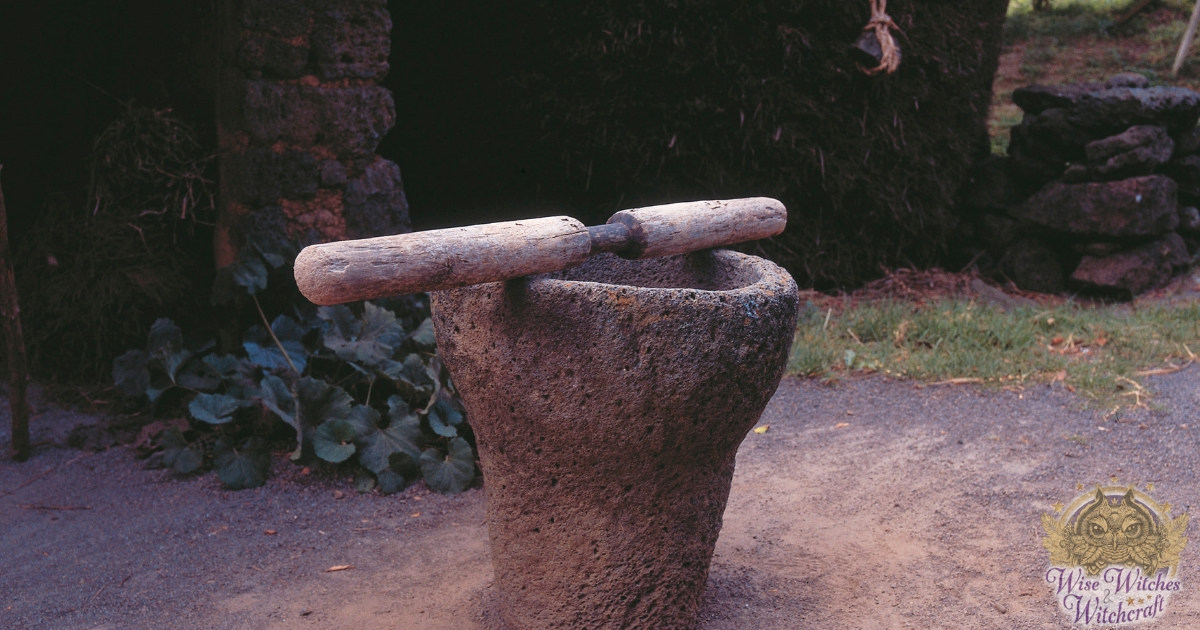 In Russian tales, Baba Yaga is portrayed as a hag who flies through the air in a mortar, using the pestle as a rudder and sweeping away the tracks behind her with a broom made out of silver birch. She lives in a log cabin, with no windows and no doors, that moves around on a pair of dancing chicken legs, and/or surrounded by a palisade or fence made with human bones with skulls on top. The keyhole to her front door is a mouth filled with sharp teeth, or, in another legend, the house does not reveal the door until it is told the magical phrase: “Turn your back to the forest, your front to me”. Baba Yaga herself usually uses the chimney to fly in and out on her mortar, and inside the house she is served by invisible servants and three bodiless and somewhat menacing pairs of hands.

She is usually portrayed as a fearsome old crone with iron teeth, as thin as a skeleton in spite of a ferocious appetite (she is also known as Baba Yaga Boney Legs). Her nose is so long that it rattles against the ceiling of her hut when she snores, sleeping stretched out in all directions upon her ancient brick oven. Whenever she appears, a wild wind begins to blow, the trees around creak and groan, and leaves whirl through the air. A host of spirits often accompany her on her way, shrieking and wailing.

Baba Yaga is said to be a guardian spirit of the fountain of the Waters of Life and of Death. She rules over the elements, and her faithful servants are the White Horseman (“my Bright Dawn”), the Red Horseman (“my Red Sun”) and the Black Horseman (“my Dark Midnight”). She is the Arch-Crone, the Goddess of Wisdom and Death, the Bone Mother, a wild and untameable nature spirit bringing wisdom and the death of ego (and, through death, rebirth). 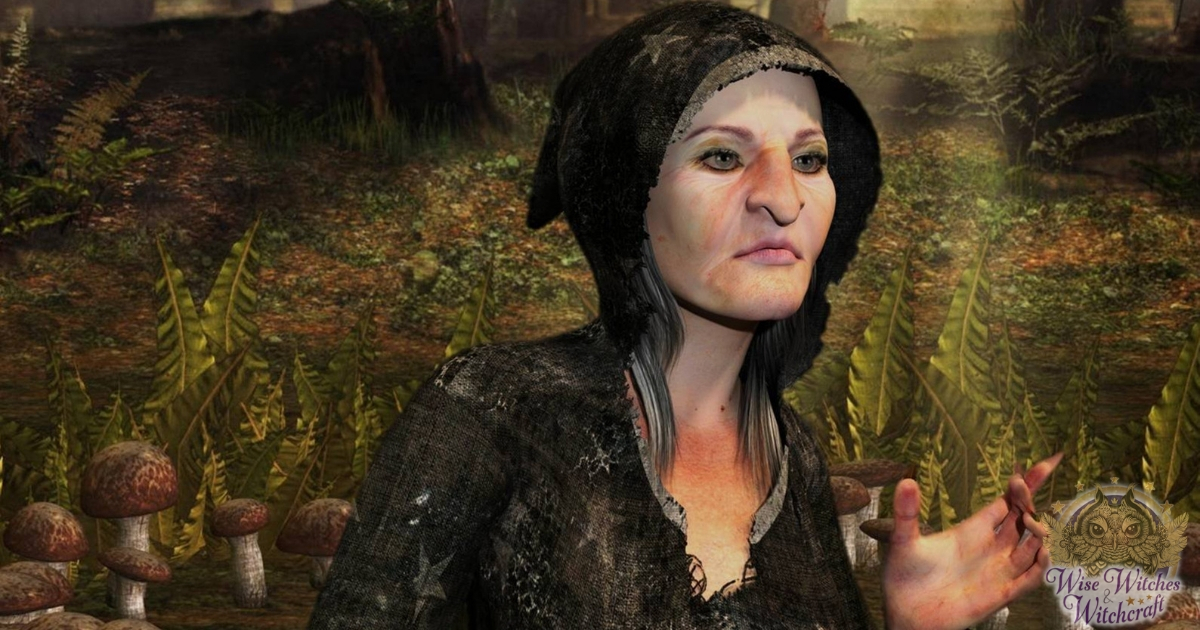 However, she appears to have no power over the blessed and the pure of heart, who are protected by the power of love, virtue or a mother’s blessing, and she reveals her all-knowing, all-seeing and all-revealing side to those who dare to ask. There are, then, stories where Baba Yaga helps people with their quests, and stories in which she kidnaps children and threatens to eat them, so seeking out her aid is usually portrayed as a dangerous act, requiring proper preparation and purity of spirit, as well as basic politeness.