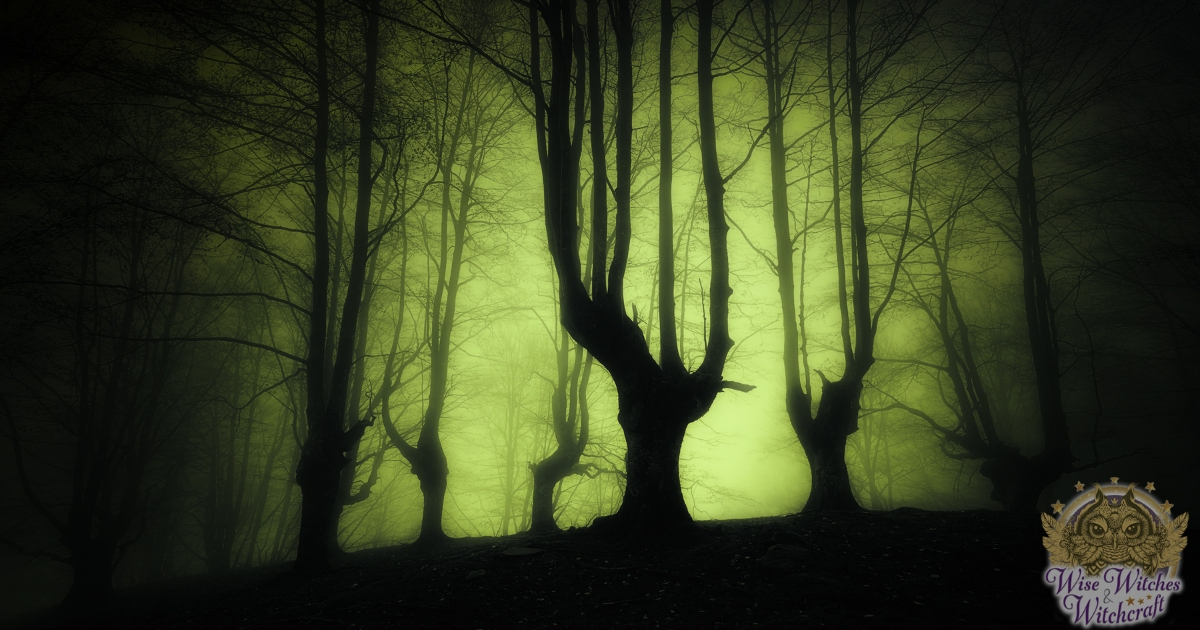 The accusation, trial and execution for witchcraft of Alice Samuel and her family in the village of Warboys, in the fens of England, occurred between 1589 and 1593. The course of events followed a pattern which was to become familiar in witch persecutions for the next hundred years and prefigured the famous Salem Witch Trials, which exhibited many similar traits.

The first allegations were made in November 1589 by Jane Throckmorton, the ten-year-old daughter of Robert Throckmorton, the Squire of Warboys, when she started suffering from fits. She accused the 76-year-old Alice Samuel of being the cause, and this was soon echoed by Jane’s four sisters and some household servants who began exhibiting similar symptoms.

The Squire was a close friend of Sir Henry Cromwell, one of the wealthiest commoners in England and, when Lady Cromwell came to visit in March 1590, she also accused Alice Samuel of being a witch. Lady Cromwell reportedly grabbed a pair of scissors and cut a lock of hair off Alice, and gave it to Mrs. Throckmorton to burn (a folk remedy believed to weaken a witch’s power). That night, Lady Cromwell had nightmares, became ill and later died in 1592.

The local parson persuaded Alice to confess to witchcraft in 1592, but she recanted the very next day. However, she confessed again when brought before the Bishop of Lincoln, and was taken to Huntingdon where she was imprisoned with her daughter, Agnes, and her husband, John. All three were tried in April 1593 for the murder by witchcraft of Lady Cromwell. Alice’s words to Lady Cromwell (“Madam, why do you use me thus? I never did you any harm as yet”) were used against her at the trial, and all three were found guilty and hanged.

The Warboys trial strongly influenced the passage of the harsh Witchcraft Bill of 1604 through Parliament.