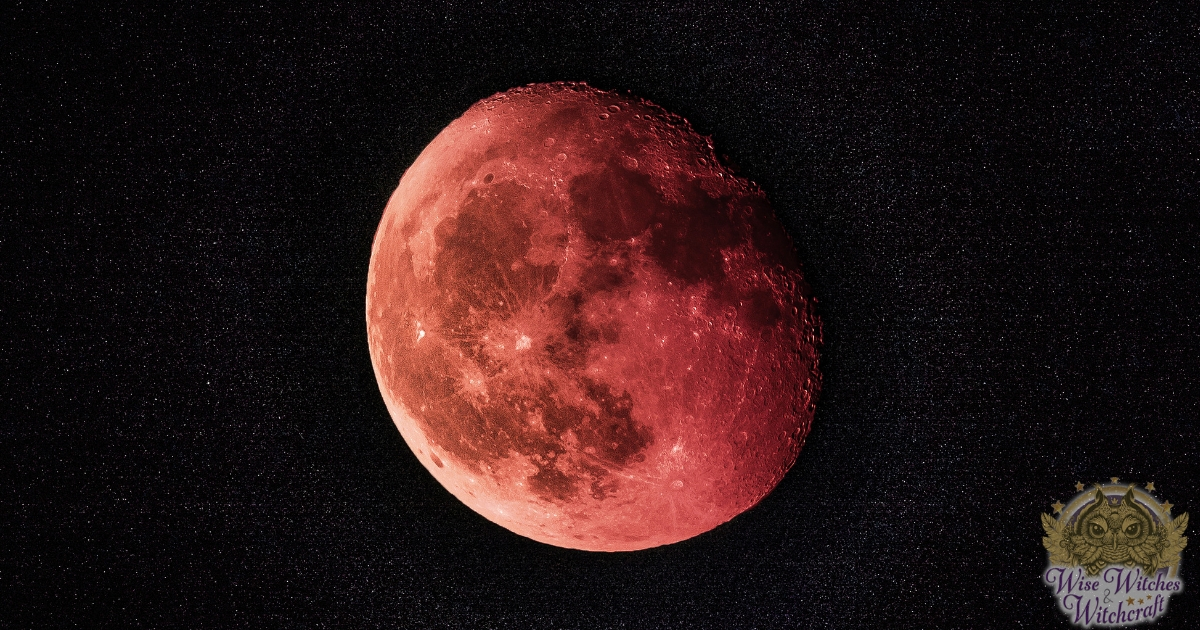 The witch trials at Vardø in Finnmark, northern Norway, during the winter of 1662 – 1663, was one of the largest in Scandinavia. Thirty people were put on trial, accused of sorcery and of making pacts with the Devil. Eighteen were burned alive at the stake, two were tortured to death and one was sentenced to the workhouse. Much of the evidence came from accused children, and there was a complicated trail of accusations and implications. It marked the peak of the Norwegian witch-hunt which had intensified in northern Norway since Vardø’s first great witch trial in 1621. 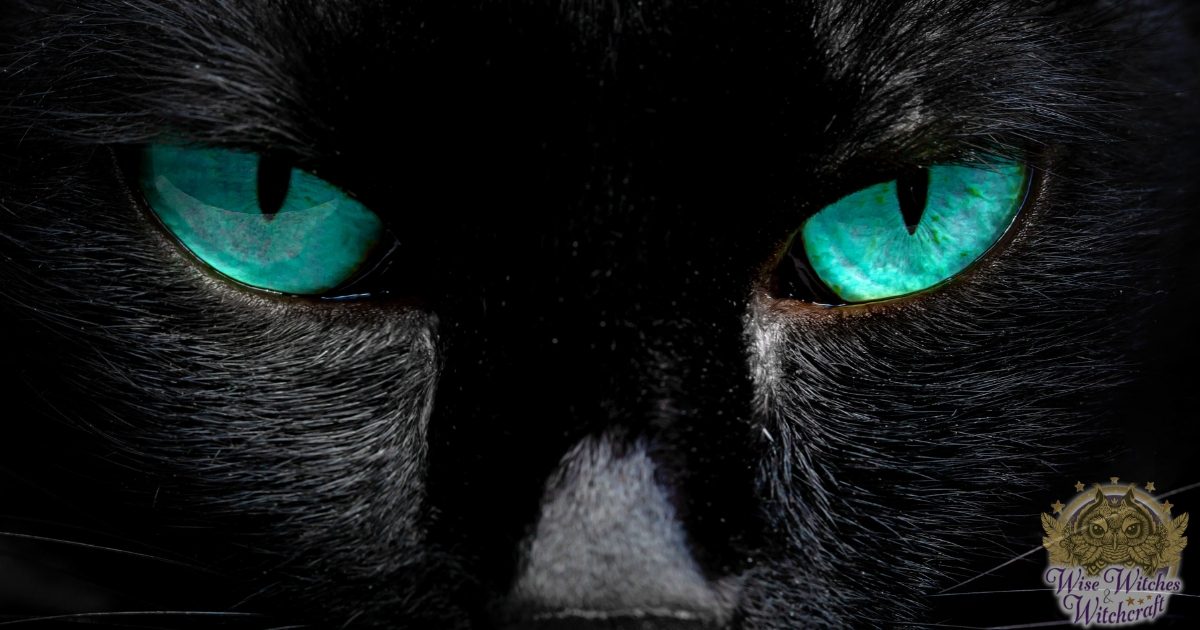 In September 1662, Lauritz Braas claimed that two of his servants, who had recently died, had claimed to have been bewitched by Dorthe Lauritzdotter, who had been previously accused of witchcraft in 1657, but acquitted. It was alleged that four witches, led by Dorthe, in the shape of a dove, an eagle, a crow and a swan, had opened their “wind-knots” over the sea in order to make a boat sink, but the plot had failed when the crew prayed to God. Nevertheless, Dorthe was burned at the stake in November 1662, along with two other women, closely followed by two more.

Then, around Christmas 1662, two children of one of the executed women, Ingeborg Iversdatter and eight-year-old Karen Iversdotter, along with Sigri Klockare and twelve-year-old Maren Olsdotter (the niece of one of the executed women), were all accused of witchcraft and brought in for questioning, during which time they were kept in the “witches-hole” of Vardø fortress.

Ingeborg confessed to transforming herself into a cat and travelling to Kiberg, where she and Maren and Sigri had broken into a basement and got drunk on wine with Satan. Sölve Nilsdotter, another woman implicated by Ingeborg, confessed to attending a gigantic witches’ Sabbat the previous Christmas at Dovrefjell mountain in southern Norway, where the witches had arrived in the shapes of dogs and cats to drink and dance with Satan, who himself appeared in the shape of a black dog.

Eight-year-old Karen Iversdatter claimed that witches in the shape of three crows had attempted to assassinate a town official with a needle, one of whom she named as the maid, Ellen. Ellen was arrested and confessed that she had used sorcery to affect cattle, and was burned alongside Sigri Klockare in February 1663.

Maren’s mother had been executed for sorcery several years before (and her aunt just the previous year), and Maren’s confessions were even more fanciful. She claimed to have visited hell, were she had been given a tour by Satan, who had showed her a “great water” down in a black valley, which boiled when he blew fire through a horn of iron, and the people in the boiling water had cried like cats. She also claimed to have attended a witches’ Sabbat with Satan on the “witch-mountain” Domen, where Satan played dance music on a red violin, fed the witches eel and escorted each of them home personally.

Maren also implicated Barbra from Vadsö and Ingeborg Krog from Makkaur, who she said had followed her to hell in the shape of a dove. Ingeborg Krog was subjected to ordeal by water and other tortures, but she steadfastly proclaimed her innocence, despite Sölve Nilsdotter corroborating assurances that she was just as much a witch as the rest of them. Ingeborg was cut with burning iron, had sulphur placed on her chest, and was eventually tortured to death, having confessed nothing, and her corpse was laid on an island opposite the gallows. Barbra was burned to death with four other women in April 1663, and Sölve Nilsdotter, Margrette Jonsdotter and two more women were burned in Vardø in March 1663. 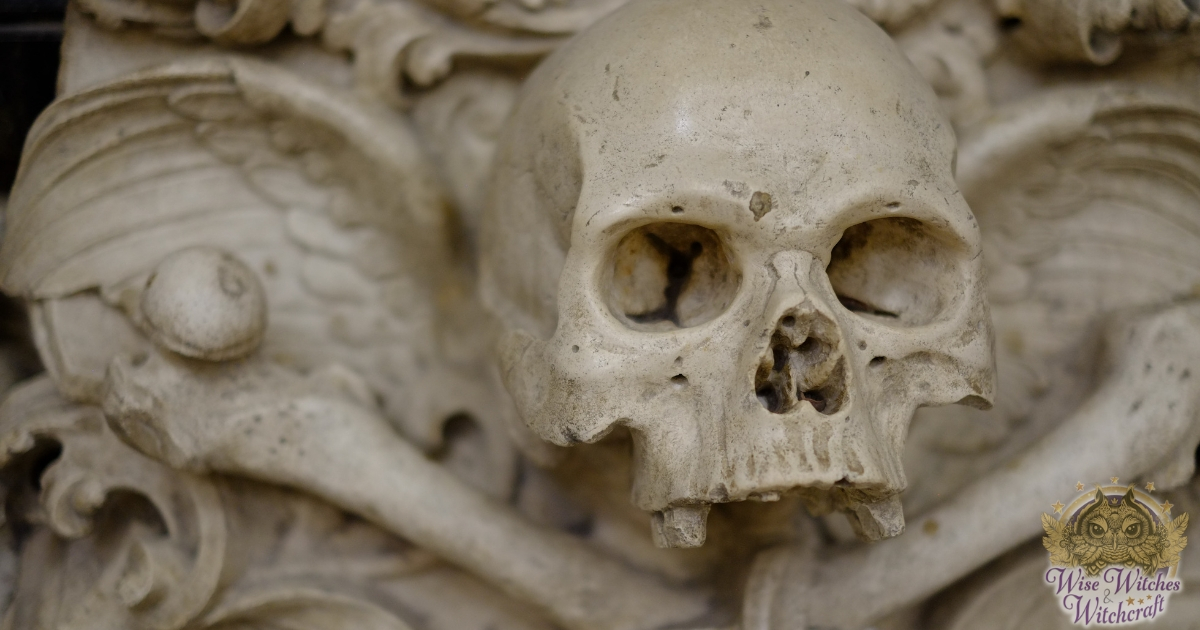 In June 1663, the two last accused witches, Malene from Andersby and Ragnhild Endresdotter, were brought up from the witches-hole for questioning and claimed that Maren had fabricated her confessions under the influence of the town doctor’s wife, Anne Rhodius, who had visited them in jail and threatened them with torture. Both Malene and Ragnhild were freed. Ingeborg Iversdatter and three other witches’ children were acquitted in June 1663 because of their age, while Maren was sent to the workhouse in Bergen. The doctor’s wife, Anne Rhodius, remained in exile in northern Norway until her death in 1672. This was the last of the many great witch trials of northern Norway. More were accused in the following decades, but only two of those cases (in 1678 and 1695) led to a death sentence.