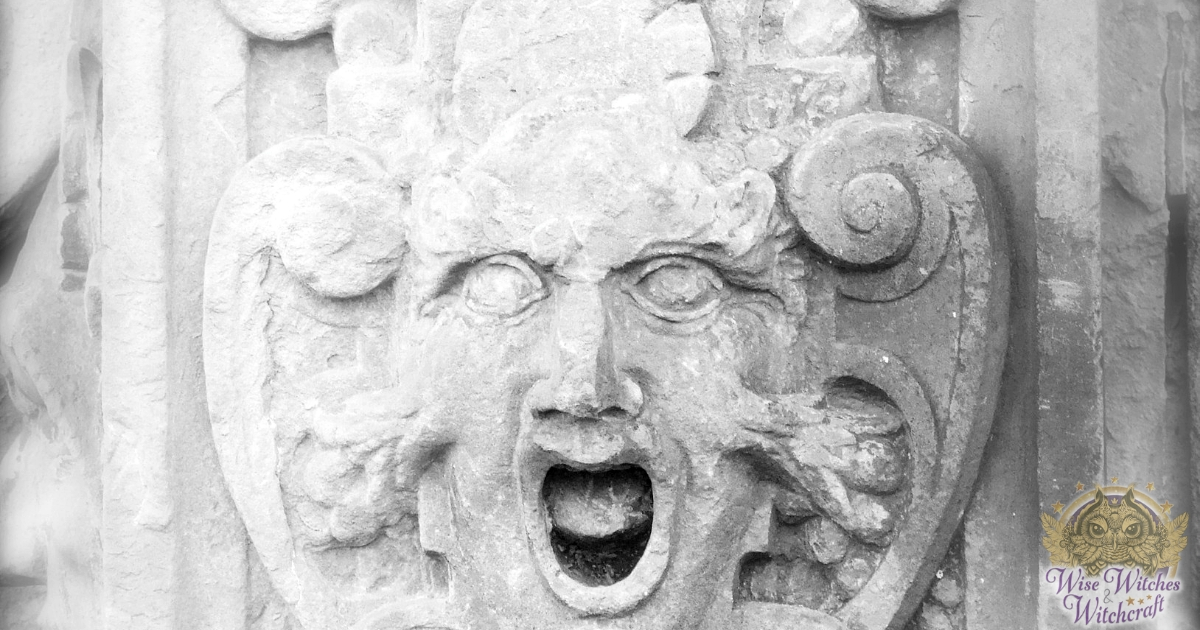 The two trials which took place in Val Camonica in the Italian Alps, in 1505 – 1510 and 1518 – 1521, were among the biggest Italian witch trials, and between them resulted in over 120 deaths. Most of the documentary evidence for the trials was destroyed by order of Giacinto Gaggia, the Bishop of Brescia, to prevent it from being used by the anticlerical opposition, but some evidence survived thanks to Marin Sanudo, the Venetian chronicler to the Council of Ten from 1496 to 1536. 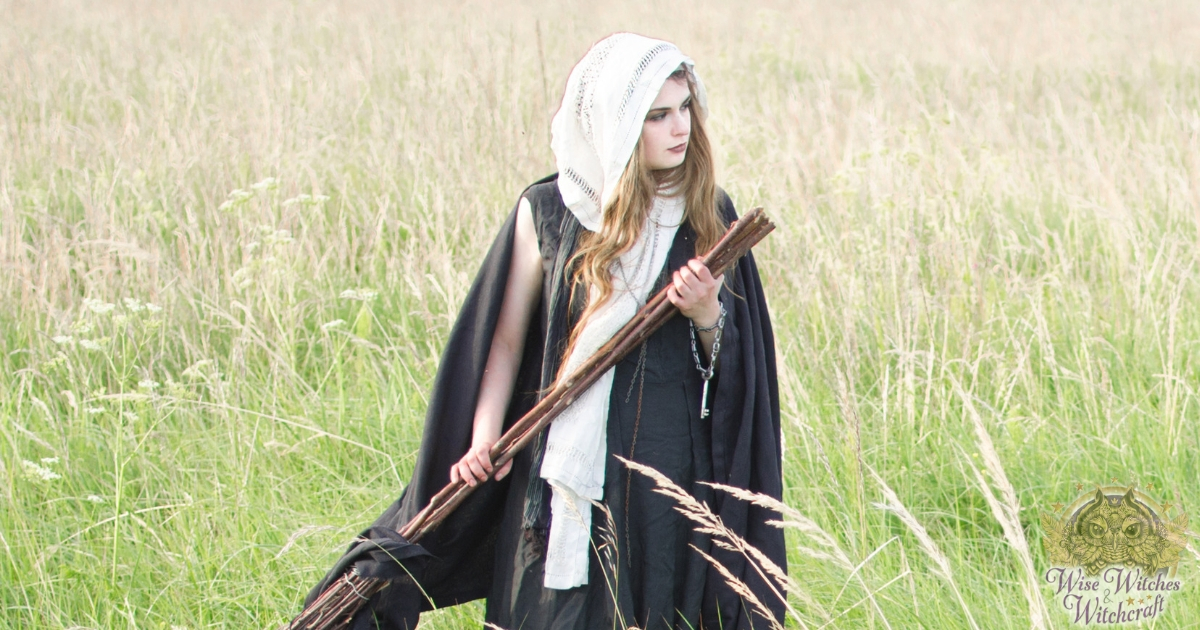 The area was long considered a Pagan stronghold and Christianity had never been strong. There had been isolated witch burnings in the area throughout the 15th Century, and stern laws were issued in 1498 against the “devilish heresy” of the region, which had been strongly criticized in the Venetian Senate.

In June 1505, seven women and one man were burned in Cemmo in Val Camonica, and in 1510, about 60 more witches confessed to having injured people, animals and land with their spells, and caused drought and fires with help of Satan. The chronicles report at least 64 men and women were executed, and many more imprisoned.

The second trial began in 1518, after the peace of Noyon with France. During the first months of 1518, inquisitors were stationed in the parishes of Val Camonica: Don Bernardino de Grossis in Pisogne, Don James de Gablani in Rogno, Don Valerio de Boni in Breno, Don Donato de Savallo in Cemmo and Don Battista Capurione in Edolo, all under the Bishop Inquisitor Peter Durante, who presided at the central court of the inquisition at Cemmo.

The inquisition reported that some women, in Breto and elsewhere, confessed to have spread “powder” from Satan in the air, causing sickness and the death of 200 people. Others were accused of spreading the plague by magic, and of causing thunder and lightning storms. In all, more than sixty women and men were burned at the stake in July 1518. 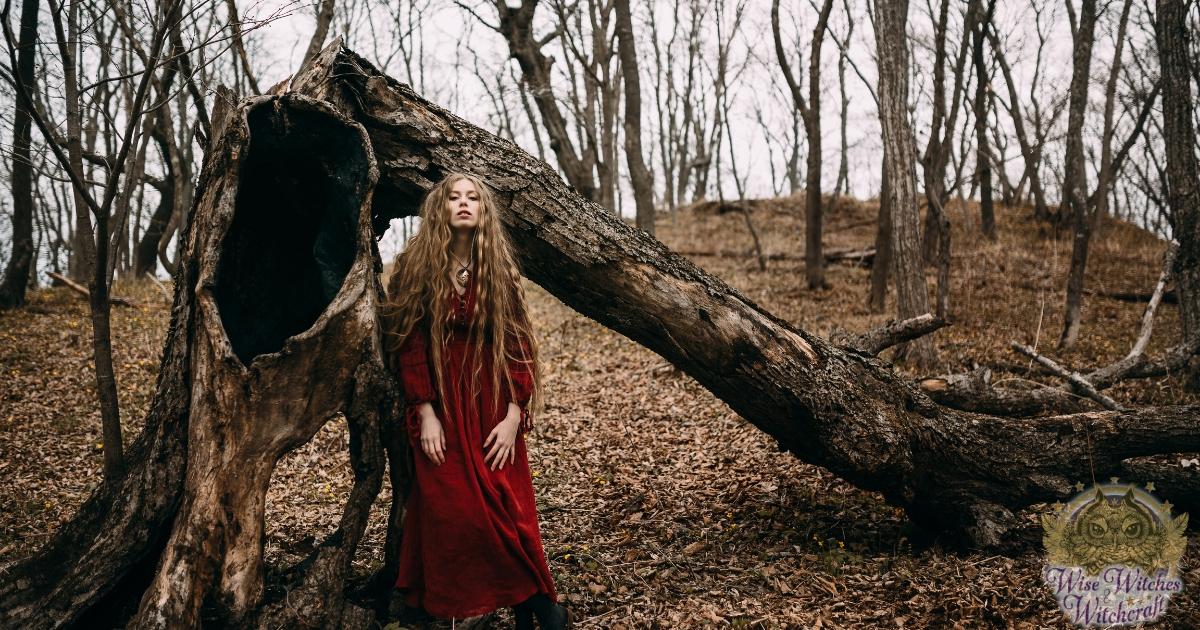 However, fifty years after this purge, there were still reports that Christianity was still very weak in the area, and few fulfilled their religious responsibilities. A lot of old Pagan cults and habits were clearly still alive there.