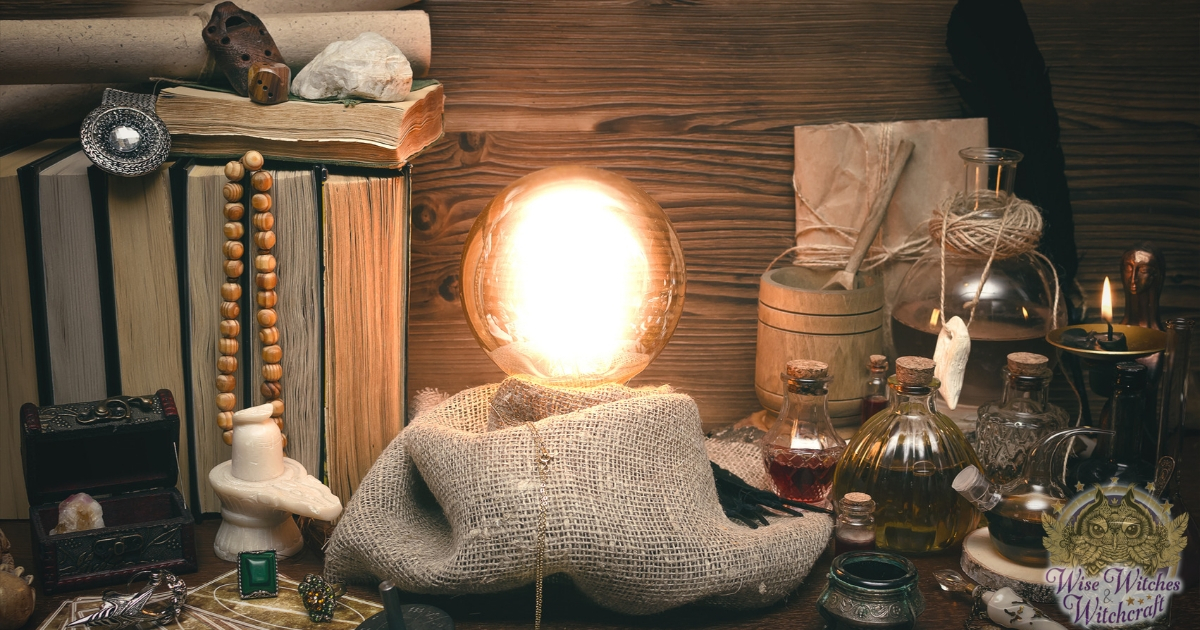 The Torsåker Witch Trials, the largest single witch-trial in Sweden, took place in Torsåker, a village in central Sweden, in 1675, towards the end of the great Swedish witch hunt of 1668 – 1676. In total, 71 people (6 men and 65 women, roughly a fifth of all women in the region) were beheaded and burned in a single day, one of the largest single mass killings of accused witches in recorded history.

Witch trials had begun to flourish all over Sweden after the first trial against Märet Jonsdotter in Dalarna in 1668. Laurentius (Lars) Christophori Hornæus, the minister of Ytterlännäs parish, was directed by Johannes Wattrangius of Torsåker parish, to investigate witchcraft in his parish, by order of the special commission which had been created in 1674 to deal with the sudden eruption of witch hysteria. 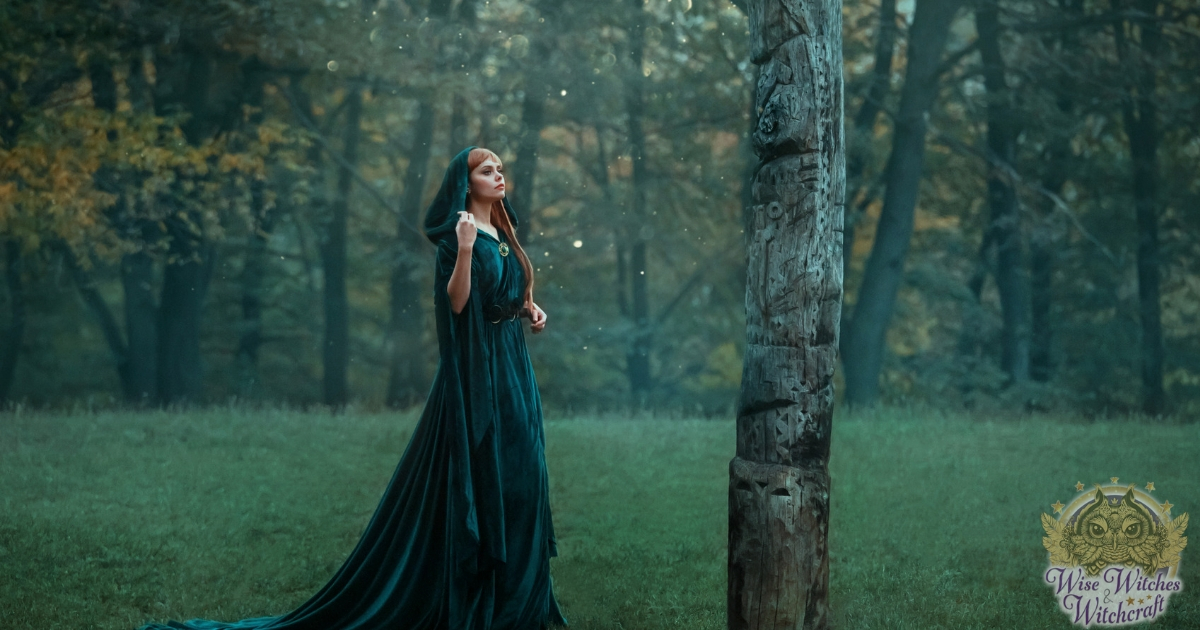 Hornæus had two boys stand at the door of the church to identify the witches as they went in by the invisible mark on their forehead. At one point, one of the boys pointed at Britta Rufina, the wife of the priest himself and, after a sound slap, he quickly apologized, claiming to have been blinded by the sun.

The main accusation against the witches was that they had abducted children and taken them to Satan’s Sabbat at Blockula (or Blåkulla), the legendary meadow of Swedish folklore where the Devil held his Earthly court during a witches’ Sabbat. Most of the witnesses were therefore children, and Hornæus (who already had something of a terrifying reputation) extracted the required testimony from them by whippings, by bathing the children in the ice-cold water of a frozen lake, and by putting them in an oven and threatening to light the fire and bake them. Some of the witnesses suffered ill health ever afterwards and would not go anywhere near the priest’s house even when grown up. Some were later found with their throats cut.

About a hundred people of both sexes were accused by the children, and the trial opened in October 1674. The documentary evidence is sketchy, simply stating that the trial was very like other witch trials, and was very typical in every way except for the large number of victims. The best source for the trial is a description written some sixty years afterwards by the grandson of the priest, Jöns Hornæus, from a dictation by his grandmother, the priest’s wife, Britta Rufina, who was an eyewitness to the proceedings. However, it remains unclear how many were acquitted and how many convicted but not executed, and the record suggests that many of those convicted escaped, and that some of the women were not executed because of pregnancy. The prisoners were apparently kept in several different places in the village and were not guarded. They were given almost no food, but were allowed to receive food from their relatives.

In 1675, after a sermon in Torsåker church, the 71 accused witches, 65 women and 6 men, were led to the place of execution, known as “The Mountain of the Stake”, some so weak they had to be carried by relatives. There they were decapitated, stripped and then burnt at the stake. The executions had, even at the time, dubious legitimacy, as the commission and local courts were first supposed to report their sentences to a higher court (which normally only confirmed a minority of the death sentences) for confirmation before carrying them out, and therefore had no legal rights to conduct any executions themselves. 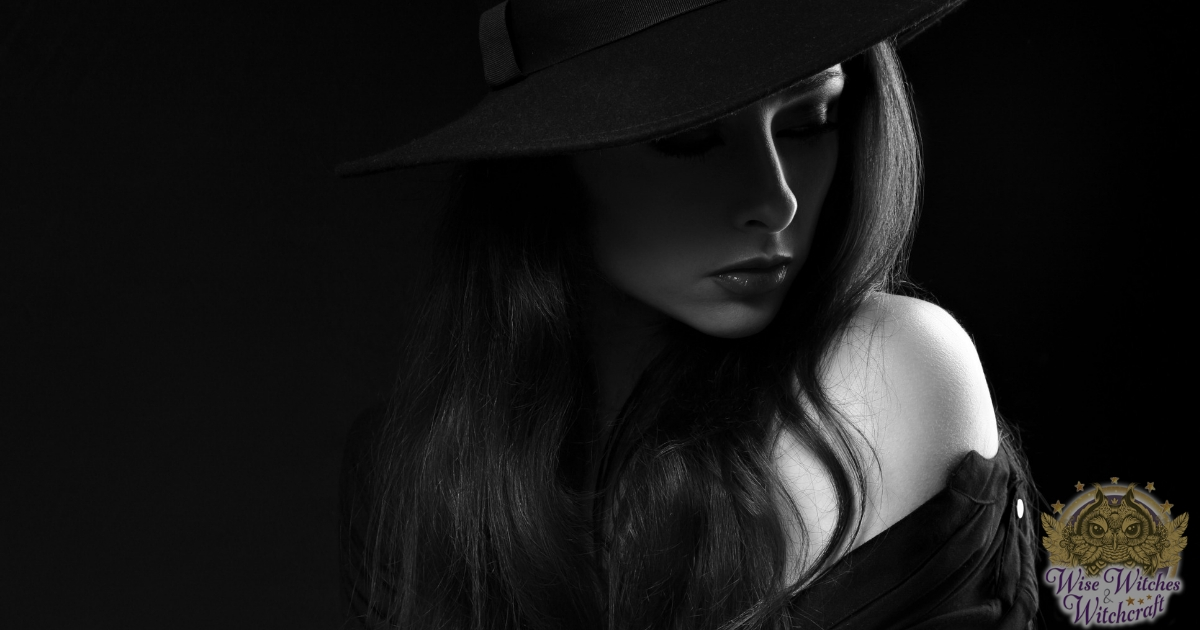 There were to be no more executions in Torsåker, but the Swedish witch-hunt continued for a year more, until the execution of Malin Matsdotter in Stockholm in 1676, after which the authorities ruled against the use of unreliable child witnesses and definitively asserted that all witches had now been expelled from the country forever.