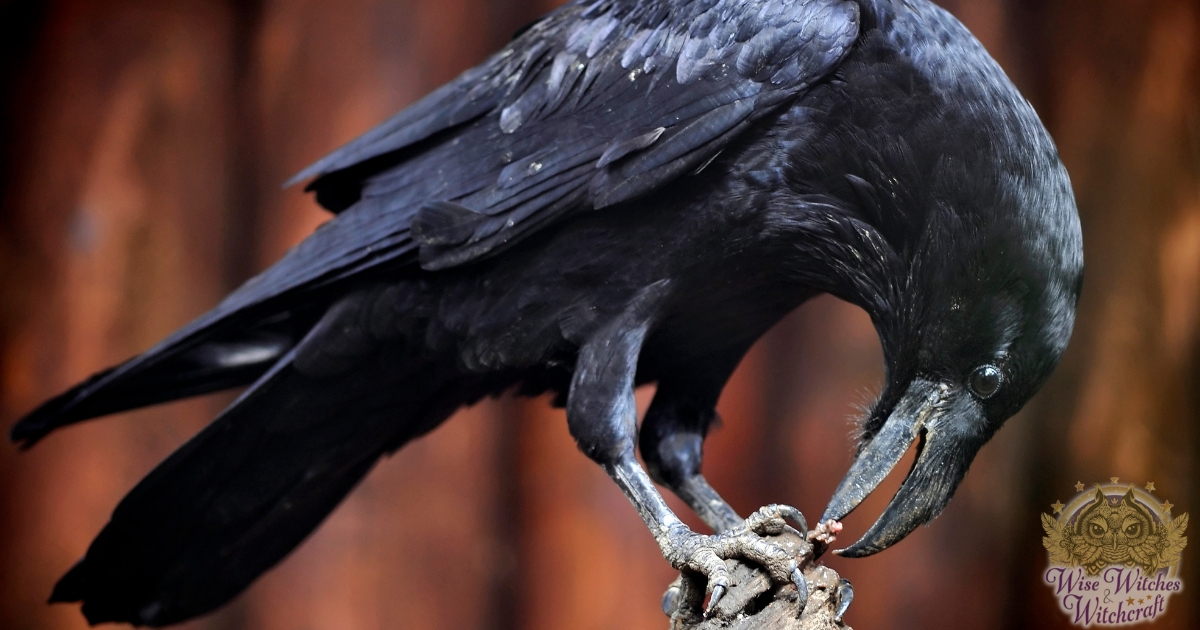 The Finspång Witch Trials took place in Finspång in the province of Östergötland, Sweden, in 1617. Along with the Ramsele witch trial, which took place in 1634, it was one of the very few large witch trials in Sweden outside of the great witch hunt of 1668 – 1676. It was also unusual in that the condemned were executed by burning, which was not the common method of execution for witchcraft in Sweden.

Östergötland (or Ostrogothia) was ruled during the 1610s as an independent Duchy by Duke John of Ostrogothia (cousin to the reigning king, Gustav II Adolf of Sweden) and his consort, Princess Maria Elizabeth of Sweden. The royal couple, together with their private chaplain, Claudius Prytz, are considered to have been directly responsible for the witch trials. Prytz had, as soon as he was installed in his position, accused a woman of having enchanted the Duke and Duchess, and she was burned at the stake as a result. This event seems to have greatly affected Duke and Duchess, and new laws were promptly issued which made it much easier to punish alleged sorcery by death.

Torture was not otherwise common in Sweden, and torture devices were apparently specially made for the trials which resulted, which were conducted in a similar manner to witch trials in other countries. “Ordeal by water” was frequently used. A commission of priests was assembled to judge, although it seems clear that the Duke and Duchess also issued specific orders and condemnations. 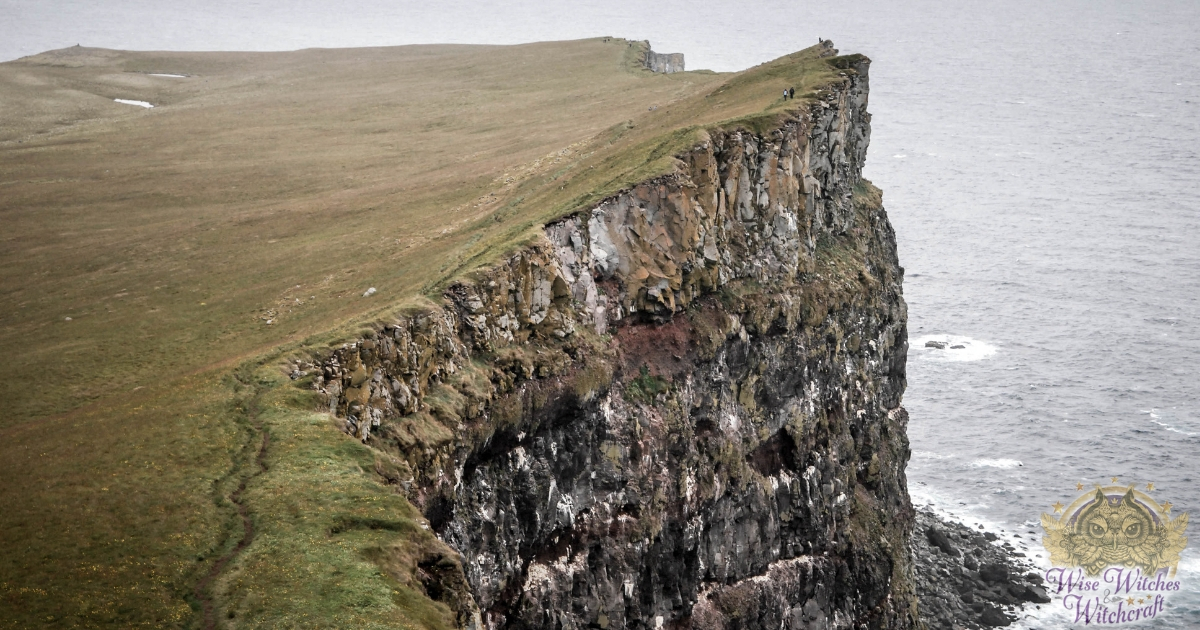 The trials resulted in the execution of at least seven named women: Elin i Näs (the first to be arrested), Kerstin i Näs, Ingrid i Rippestorp, Margareta i Eketorp, Kirstin i Tråbrunna, Ingrid from Gållbo i Regna and Ingrid Orres from Vånga. In addition, Lusse from Mullsäter died in prison before her execution, and Lussi i Svartorp confessed (after ordeal by water) to having sex with Satan at a witches’ Sabbat, but her execution was delayed until 1620. The condemned were reportedly taken out to the woods, and pushed alive from a cliff into a great bonfire below, which would have been quite unique in Swedish witch trials, where the condemned were usually decapitated before burning.