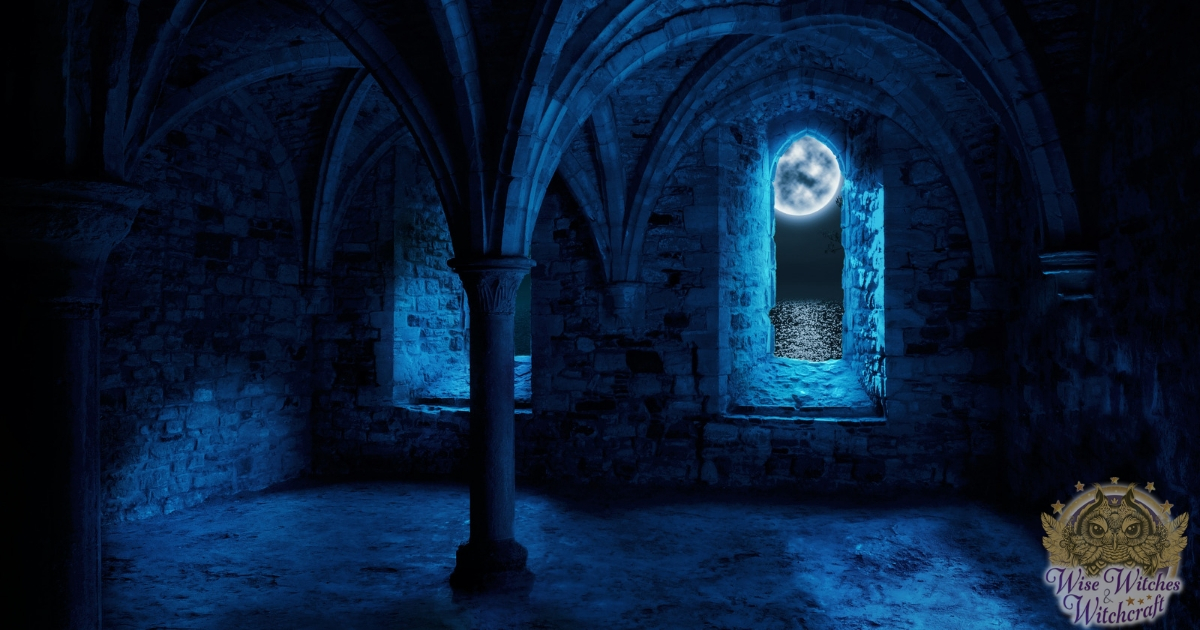 The Doruchów Witch Trials, which took place in the village of Doruchów, Poland, was to be the last mass trial of sorcery and witch craft in Polish-Lithuanian Commonwealth. It may have taken place in 1775 and resulted in the deaths of 14 women and specifically led to the ban on torture and witch burning in Poland, or, according to other sources, it may have occurred in 1783, with 6 victims.

Either way, an investigation into sorcery was instigated in the village of Doruchów after a local nobleman’s wife was affected by an outbreak of sickness. Women from the village were accused of having caused the sickness of the noblewoman by the use of magic, and fourteen women were arrested and interrogated. The Polish parliament had previously banned local magistrates from handling witchcraft cases, and so the trial was conducted by the court of the nearby city of Grabów and Prosna. Three died from the torture, and the remaining eleven were burned at the stake. It has been argued that the Polish government’s ban on torture and witch trials later in 1775 was directly attributable to this case.

Modern Polish historians, however, have questioned whether the Doruchów witch trial really took place in 1775 (and whether it had the claimed effect on the law). Existing primary sources can prove the execution of “only” six, not fourteen, women, and it likely took place later, probably around 1783. 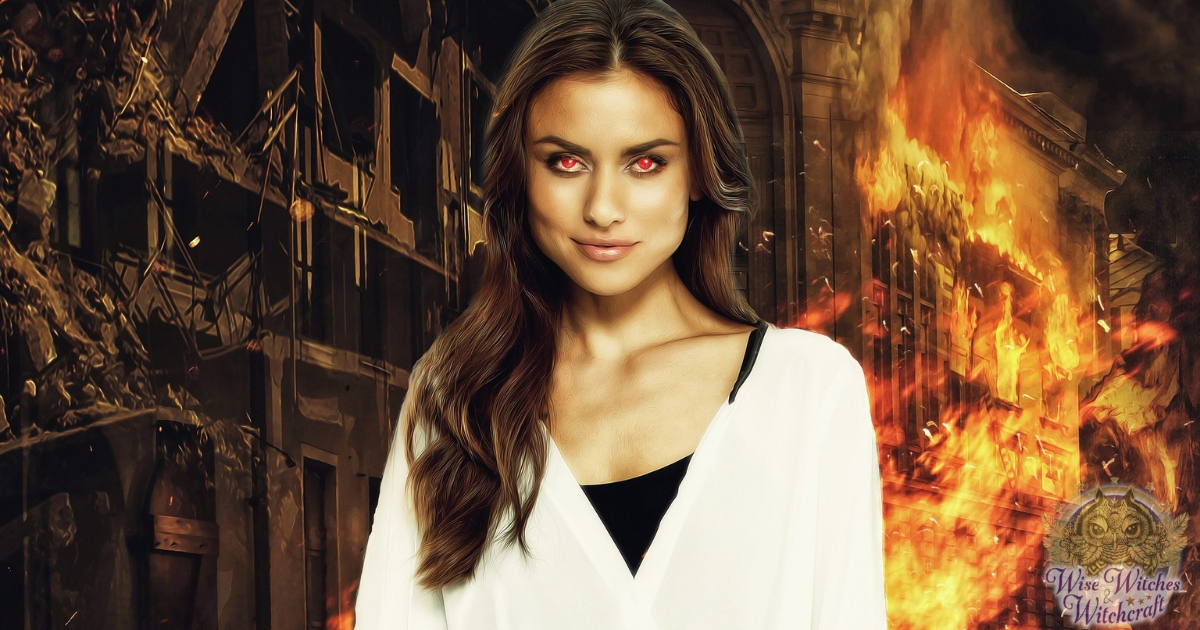 Definitively the last official witch trial in Poland (and in Europe) took place in 1793. A local judge in the city of Poznan used transition from Polish to Prussian authority that year as a justification for ignoring the Polish laws banning trial and executions of witches, and accepted an accusation about two women with inflamed eyes, who were said to have enchanted their neighbours’ cattle. They were judged guilty of witchcraft and burned. Even later, in 1836, Kristina Canola (Krystyna Ceynowa) was accused of sorcery in Calipee (Chalupy), Poland, subjected to the ordeal of water as part of an illegal trial, and drowned. She was probably among the last people in Europe to be subjected to lynching on the grounds of sorcery and witchcraft.