The Bury St. Edmunds Witch Trials were a series of trials conducted in the town of Bury St. Edmunds in Suffolk, England, intermittently between the years 1645 and 1694. Two trials in particular became historically well known: the 1645 trial “facilitated” by the Witchfinder General, Matthew Hopkins, which saw 18 people executed in one day; and the 1662 trial, whose judgment by the future Lord Chief Justice of England and Wales, Sir Matthew Hale, acted as a powerful influence on the continuing persecution of witches in England and similar persecutions in the American colonies.

The first recorded account of a witch trial at Bury St. Edmunds dates from 1599 when Jone (Joan) Jordan of Shadbrook and Joane Nayler were tried, although there is no record of the charges or verdicts. In the same year, Oliffe Bartham of Shadbrook was executed, for “sending three toads to destroy the rest [sleep] of Joan Jordan”.

In 1645, no fewer than 18 witches were hanged at Bury St. Edmunds, under the supervision of Matthew Hopkins, the self-proclaimed “Witchfinder General”. It has been estimated that in all of the English witch trials between the early-15th and late-18th Centuries, fewer than 500 witches were executed, so this one trial accounted for a large proportion of that total. The 18 consisted of 16 women (Anne Alderman, Rebecca Morris, Mary Bacon, Mary Clowes, Sarah Spindler, Jane Linstead, Mary Everard, Mary Fuller, Susan Manners, Jane Rivet, Mary Skipper, Mary Smith, Margery Sparham, Katherine Tooly, Anne Leech and Anne Wright) and 2 men (Thomas Everard and John Lowes, the Vicar of Brandeston), all from villages in the surrounding area. 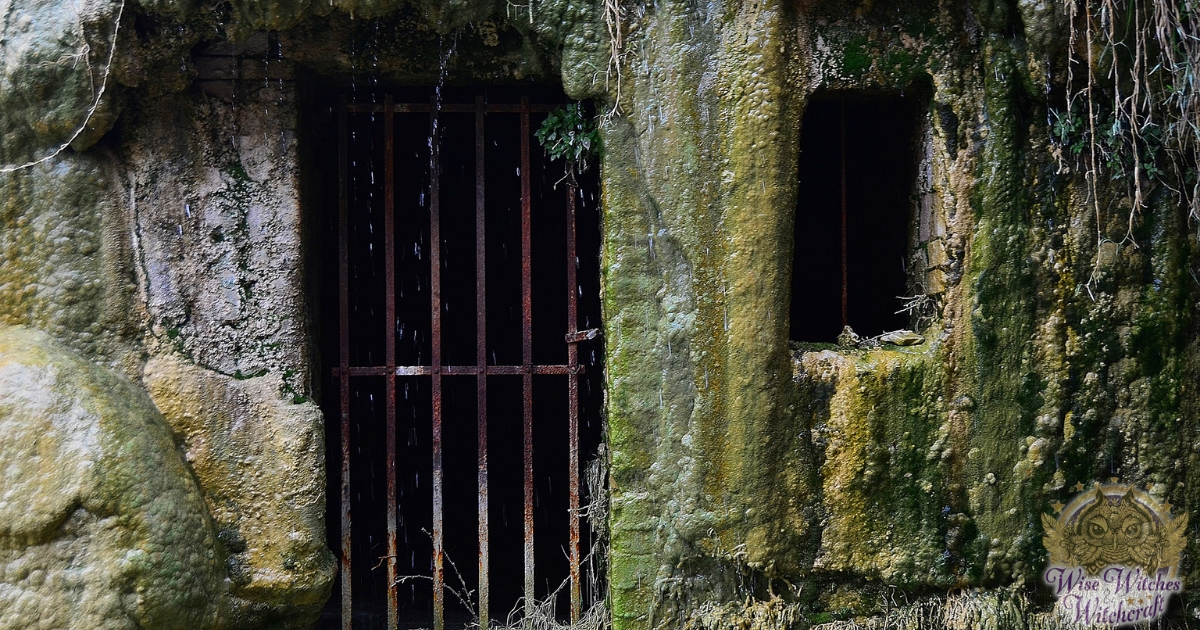 According to John Stearn, Matthew Hopkins’ assistant, there were at the time of the trial some 120 others (17 of them men) in jail awaiting trial, but the trials were postponed due the advancing armies of the English Civil War. A few weeks later, the second sitting of the court resulted in 68 other “condemnations”, and some unsubstantiated reports mention “mass executions of sixty or seventy witches”.

In 1662, two elderly widows, Rose Cullender and Amy Denny (or Deny or Duny), both living in the nearby town of Lowestoft (although it is not clear whether or not they knew each other), were accused of witchcraft by their neighbours. They were tried at the Bury St. Edmunds Assize by one of England’s most eminent judges of the time, the Lord Chief Baron of the Exchequer, Sir Matthew Hale, and the jury found them guilty on thirteen charges of using malevolent witchcraft. The testimony of the philosopher, physician and author, Thomas Browne, probably helped in the conviction. They were sentenced to death, and were hanged a week later. The case became a model for, and was specifically referenced in, the Salem Witch Trials in Massachusetts, when the magistrates were looking for proof that “spectral evidence” (evidence based on dreams and visions) could be used in a court of law. 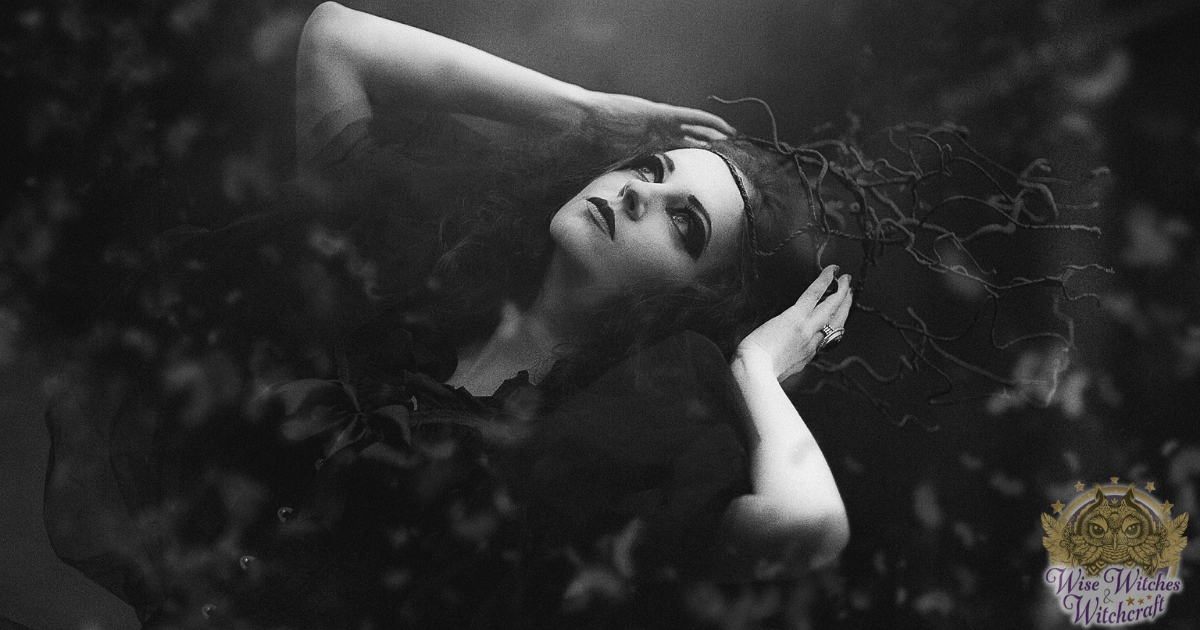 The last witch trial at Bury St. Edmunds was in 1694, when Lord Chief Justice Sir John Holt (the man “who did more than any other man in English history to end the prosecution of witches”) forced the acquittal of Mother Munnings of Hartis on charges of prognostications causing death. The chief charge was 17 years old, and the second was brought by a man on his way home from an alehouse.