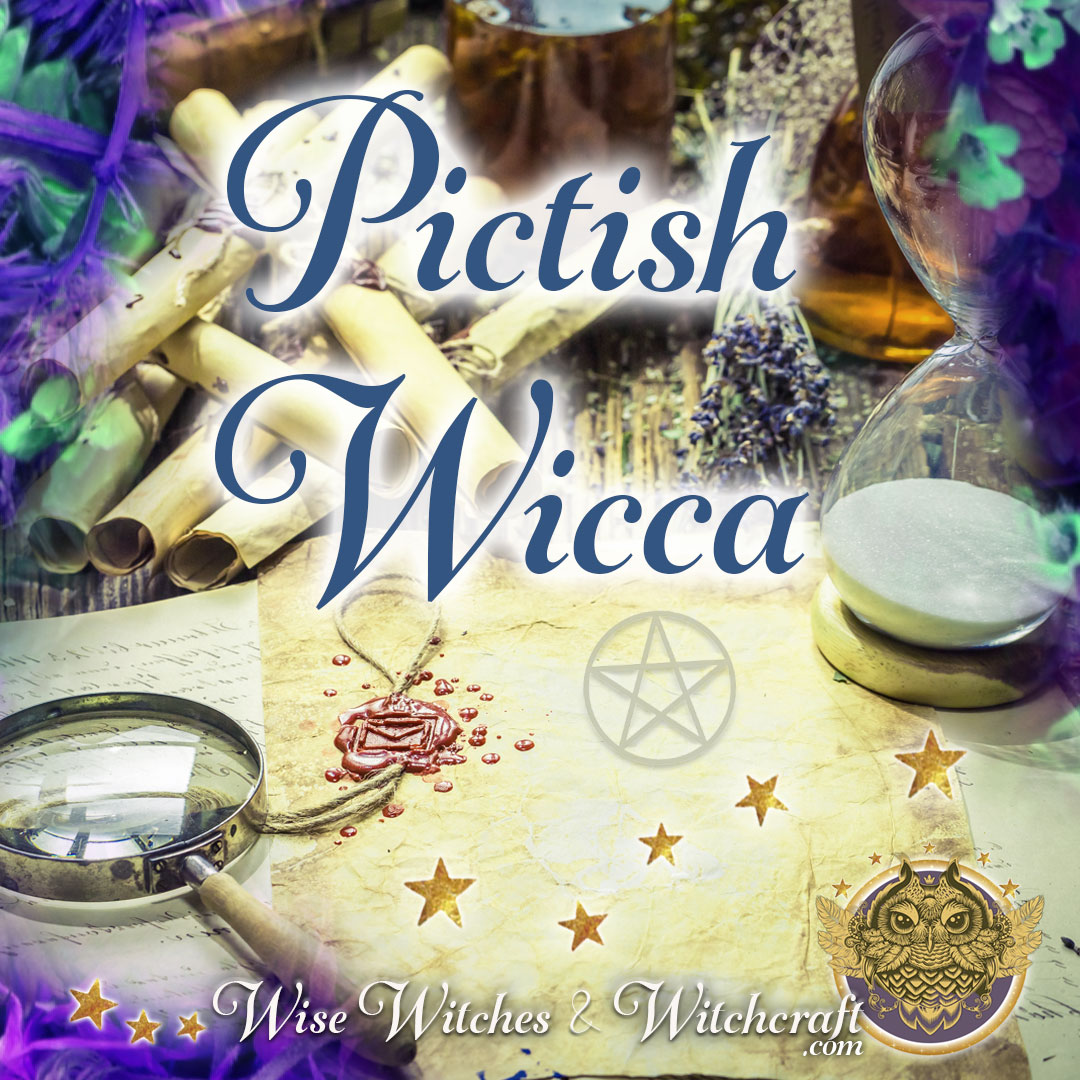 In Scotland’s early days there was a group of people called the Picts. This name derives from the name of Scotland at that time, namely Pictland, originating from the Latin Picti, first appearing in 29 CE. It translates roughly as tattooed people. When Ptolemy initially drew this region of the world, there were four predominant tribes. Come to the end of the third century; however, maps only showed one area — that of the Picts.

The language of the Picts and many of their traditions were sadly lost to the hands of time. The only remnants of language are iconographic carvings common to mostly illiterate societies. Most of what we know of these people is through their arts, which featured impressive skill with metal and stone alike. A variety of remaining historical items include intricate silver chain link bracelets, intricately carved metallic animal heads, gilded brooches, patterned standing stones and beautiful tableware.

It really wasn’t until the early 1900s that the first framework for Pictish Witchcraft (or PectiWicca) come forward. Aidan Breac was a Scottish witch. He claimed that one of his ancestors was also a witch who suffered at the hands of hunters by burning at the stake in 1661.

One of Aidan’s students became quite notable — namely Raymond Buckland. In speaking of how Breac saw the craft, Mr. Buckland tells us of how individual witches were honored. The PectiWitan endeavored to bring the Divine and magic into every moment of every day. Person to person teaching of this tradition was considered paramount for quality learning. 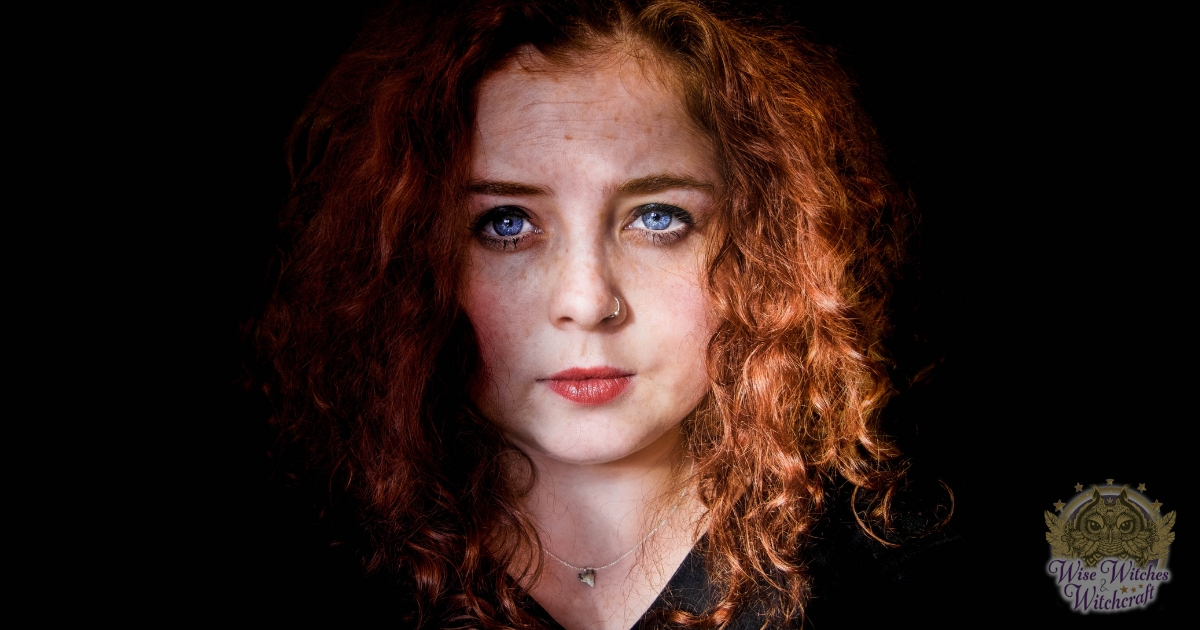 What of the Gods in PictiWitan? Basically, the old figures play a crucial role. There is the Mother of All, and the Gruagah. Cailleach (Mother), a spellcrafter, making her the perfect guide for magical studies. Gruagah (Father) oversaw mundane, but necessary, things like the well-being of cattle. He is also a sorcerer in his own right and a great warrior. Because of the influence of the Druids throughout Celtic regions, the Sun and the Moon also play vital roles in this tradition. 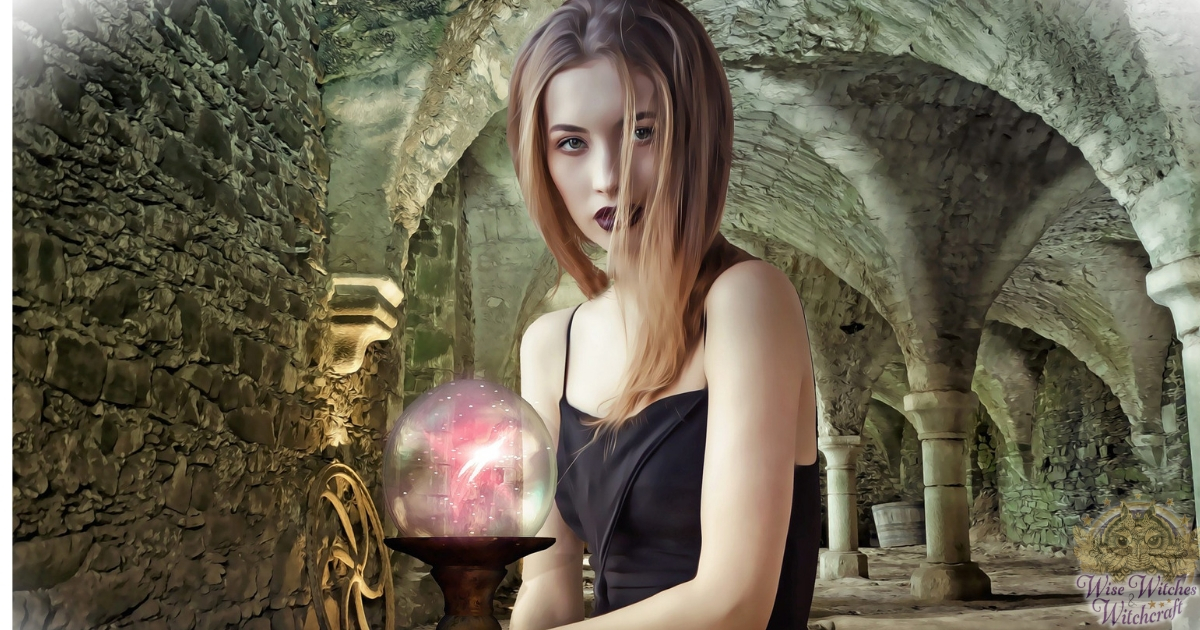 There are three significant tools used in Pictish Witchcraft. The first is a staff, which is basically a long wand for directing energy. Practitioners also use it to call in sacred energies and protect a ritual similarly to a sword. Second is a Dirk, a knife that equates to the Athame and is often used for harvesting sacred plants and herbs (very practical!). The third item is the Keek Stane, basically a scrying surface like a crystal ball or magic mirror. These implements appear at observances for the four seasons, the Quarter days and other important gatherings. The start of the magical year is Hallows, taking place on November 11 (Samhuinn is the end of the year when householders extinguish the home fire, and then a new kindling ignites the hearths from the ritual fire’s embers). 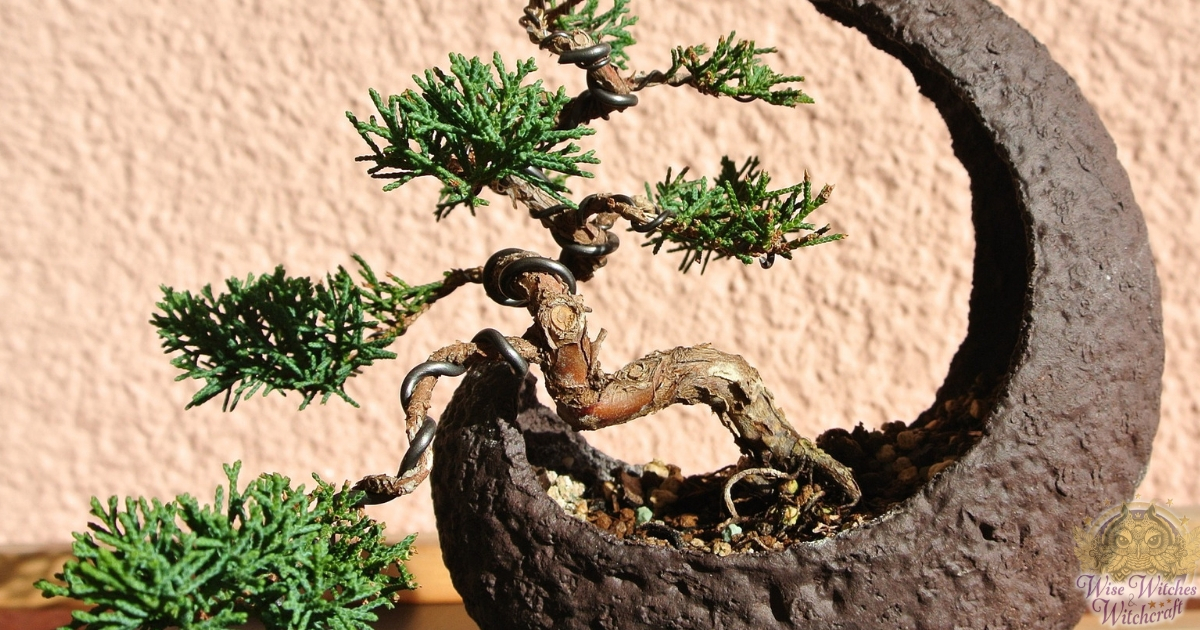 As with many magical traditions that reach into early cultures, Pictish Wicca is replete with all manner of folk customs meant to encourage luck, health, and prosperity. First footing (first dark-haired man carrying coal, salt, and bread) ensures good fortune. Burning Juniper banishes misfortune and dabbing the cattle with wine brings health. Nearly every Pictish group has a variety of ways of divining the future as well. This wasn’t just the use of their scrying stones. Almost everything and anything from animal trails to the way shoes land when asking a question were utilized. This is a fantastic reflection of PictiWitans strong pragmatic principles. While rituals have designated places, times and components life isn’t always accommodating. At that juncture, the practitioner does the best with what he or she has. The Gods do not mind a little inventiveness. Meaning is more important than construct.

Mind you, the Picts were not alone in using folk magic. The practice thrived throughout Scotland from the Hebrides to the Highlands and beyond. These were oral traditions that hid in daily practices to avoid persecution from Catholic and Protestant crusades. Being a solitary during this time was truly a pragmatic choice as it kept personal practices behind closed doors. Bear in mind that Witchcraft was illegal and carried punishment by 1563. Some of these practices included verbal charms for butter making, amulets for safety at sea, gathering sacred herbs according to the phases for the moon, and talismans carried for improved fortune. 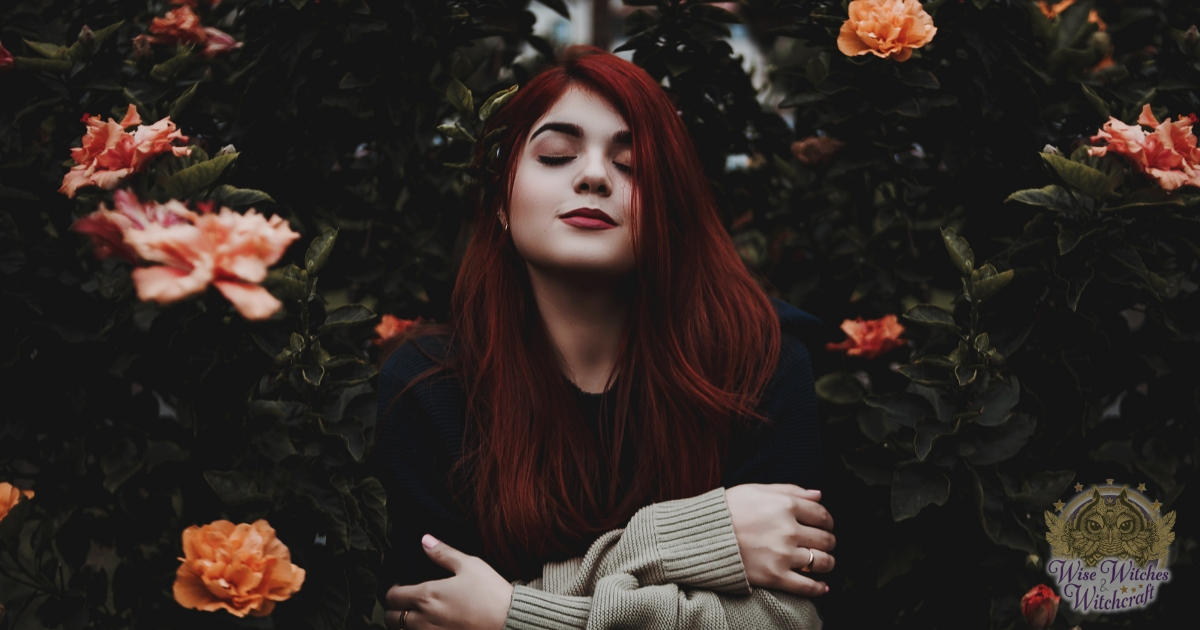 Blue Star Wicca Tradition: – The Blue Star Wiccan coven began in 1975. Considered an Eclectic Wiccan group, there are recognizable elements of both Alexandrian and Gardnerian Wiccan paths in this practice. Musical Pagans may enjoy the Blue Star liturgical music Moon Hooves in the Sand (1983).

Celtic Wicca Tradition: – Celtic Wicca traces many of its practices to ancient Scotland, Ireland and Wales. This magical tradition overflows with folklore and “old world” magic. If the sound of bagpipes makes your heart flutter, read more and see if you might be a Celtic Witch.

Eclectic Wicca Tradition: – Eclectic Wiccans are the “freestylers” of magical methods. This magical path seeks out underlying truths and inspiring practices from many of the worlds spiritual and religious traditions. From this gathered knowledge they devise a highly personal practice.

Green Wicca Tradition: – Green Witches are environmentally-aware practitioners. They have a strong connection to Earth and the living energy of the Universe. Green Wiccans practice a variety of nature-oriented magic methods including spells and divination.

Seax Wicca Tradition: – Seax Wicca derives inspiration from Anglo-Saxon Paganism. Founded in 1973 by Raymond Buckland, Seax Wiccans can self-initiate, and coven structures are democratic in nature. A sacred Spear and Runes are two of the most important tools in this type of Witchcraft.