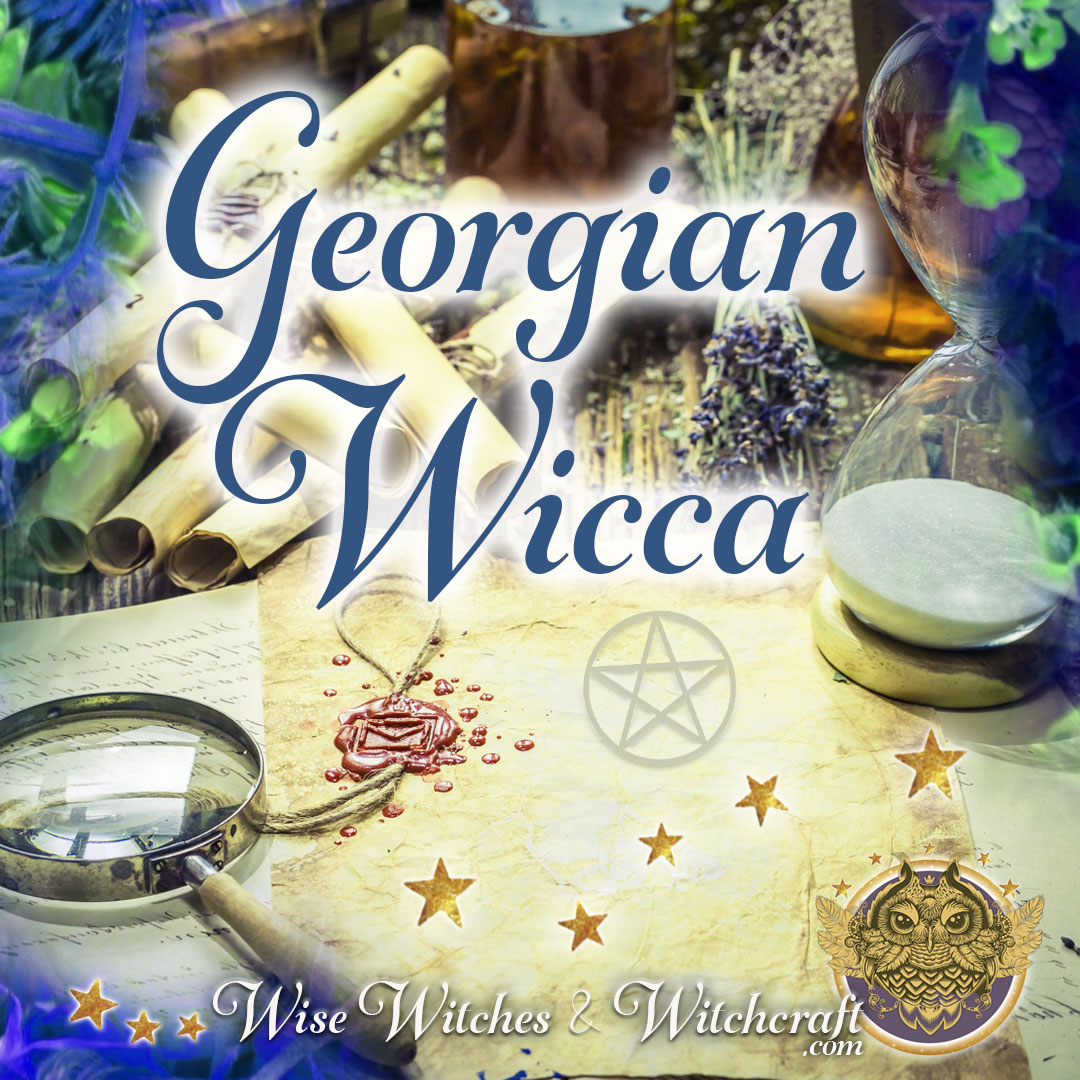 “I put a capital ‘N’ on nature and call it my church.”
– Frank Lloyd Wright

Founded in 1970 by three key members – George Patterson, Zanoni Silvernife and Tanith in Bakersfield California, it comes as a bit of surprise that Georgian Wicca has nothing to do with the State, but rather the founder’s first name! Mr. Patterson originally learned Celtic Wicca in Boston, Massachusetts. After a tour in the Armed Forces during WWII, he returned to find all of his ritual tools and his Book of Shadows destroyed. If that weren’t disappointing enough, he also became frustrated in his search for the original group with whom he studied, who seemed nowhere to be found. 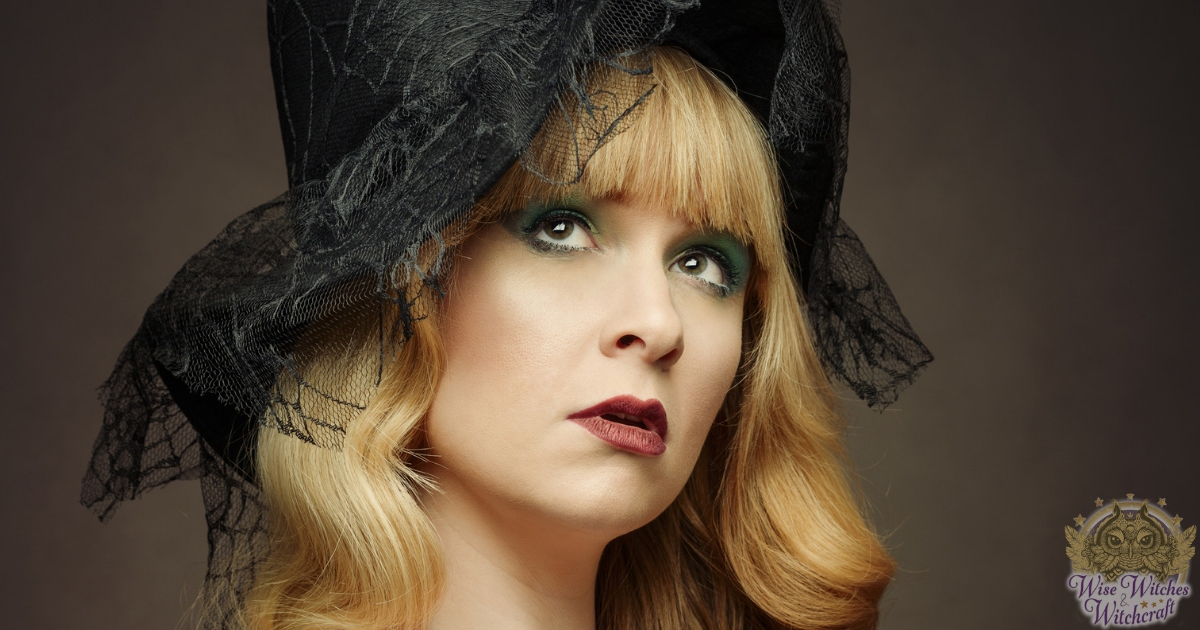 By 1970, Mr. Patterson decided it was time to try something new. He began answering what he felt was a spiritual calling. Tanith and Zanoni joined him and began carving out the Georgian Tradition, the first student of which was Bobbie Kennedy (aka Roberta and “old bat”). By 1971, with the help of the Universal Life Church, Georgian Wicca created their charter and vastly important ordainment documentation. He also endeavored to get the Georgian Tradition recognized legally in California.

Like many other traditions during this time frame, Georgian Wicca gathered inspiration for a variety of sources including New England Traditional covens, Gardnerian Wicca and Alexandrain Wicca. Other influences include the myths and folklore of the Etruscans and the Order of the Silver Wheel.

Five years later, in 1976, Mr. Patterson began a newsletter that focused on community-building. At the time of his death in 1984, his mission proved well-accomplished. Currently, Georgian Wiccan groups have a full global range that includes British Columbia, Colorado, Florida and Maryland. 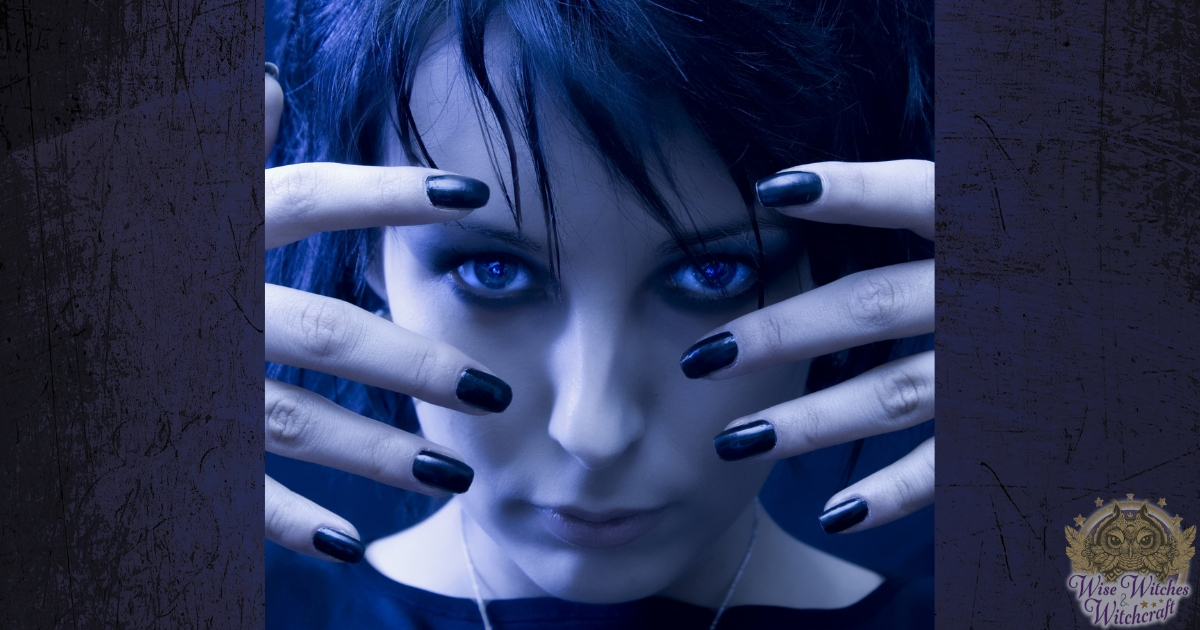 Georgian beliefs and practices are pretty straightforward. They honor the Divine and strive for personal improvement on all levels of be-ing (physical, mental, spiritual). Any magical workings should have a positive purpose that helps other coven members or those who come to the group for assistance.

Georgian practitioners endeavor to be a teaching group, particularly in undoing some of the myths and out-right lies about what constitutes the Craft. This is done in a peaceful way, striving for harmony and by working toward the improvement of magical inter-faith relationships.

Upon entering a Georgian coven, a person must be trained then initiated. Typical training periods last a year with various “homework’ assignments and practicing multiple methods like focus and meditation. The priest or priestess should be the third degree for initiation. It is only after initiation specifics of the Georgian practices are revealed as this is an oath-bound tradition. Face to face learning is not only encouraged but necessary for proper preparation for initiation and subsequent service to the Coven. This approach is similar to British Traditional Wicca without the link to North Forest covens.

It should be noted, however, that Georgian Wicca accepts people who prefer Solitary Wiccan practices. While training will still be necessary, teachers can wholly help and vouch for someone going out on their own. Any such individual is expected to maintain any oath-bound information outside the coven context too. 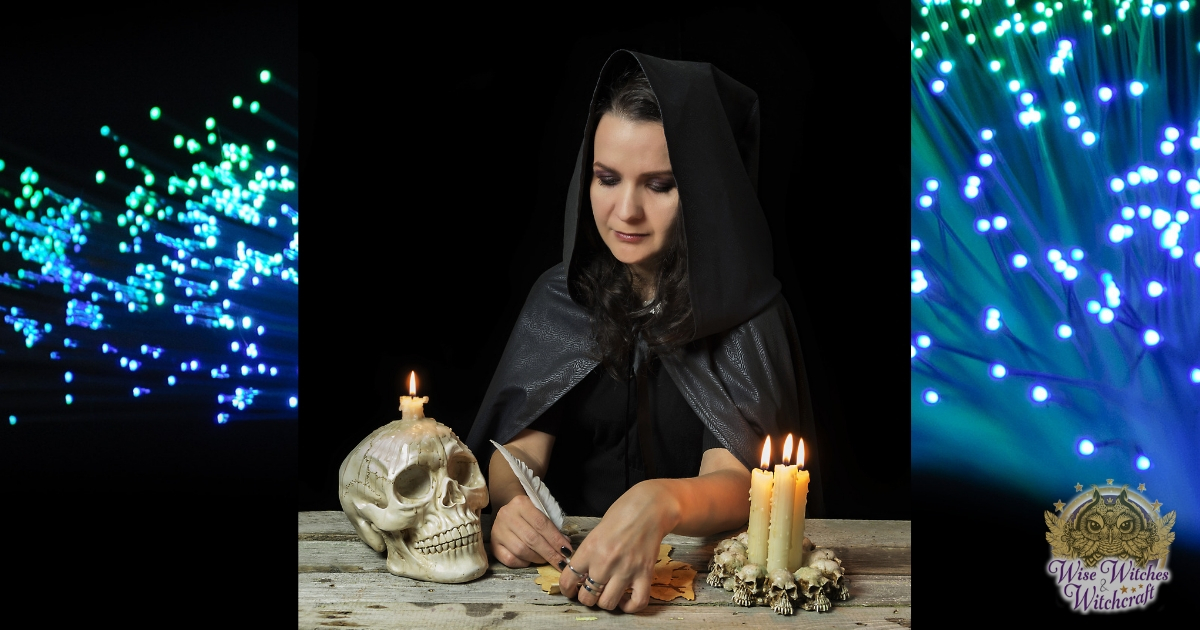 In reading about Georgian Wicca, some might be tempted to begin their own group. This is a “no-no.” A coven cannot be created by anyone other than a 3rd Degree practitioner. Additionally, newly formed groups may have other Priests or Priestesses from neighboring covens acting as guides. If there is any question as to whether or not a person has the appropriate credentials to be running a group, you can contact any established Coven for information. Also, there are Georgian chat groups where you can mix and mingle with established practitioners.

If you are looking for a Georgian book, it doesn’t really exist. Various well-known tomes like Keepers of the Flame and Drawing Down the Moon discuss Georgian craft, but not in great detail. Modernly, author Dorothy Morrison is a renowned Georgian priestess.

As a side note, even though many rituals are practiced the same, especially seasonal ones, Georgian Wicca allows for personal creativity. If a person wishes to devise something fresh for themselves or a group, that effort is welcome. As such Georgian Wicca has an eclectic side with the belief that developing a rite makes for an excellent learning experience. This view has been often mirrored by Bobbie Kennedy who likes the lessons taught in order, but also recognizes that times change, and with it, the Craft must too evolve. 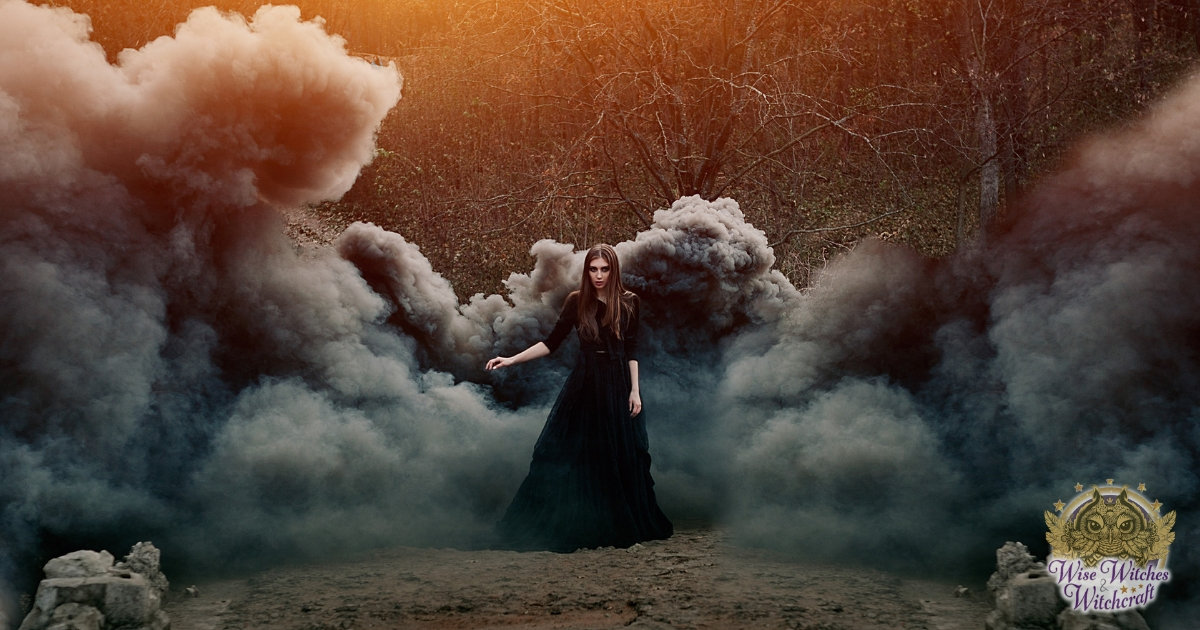