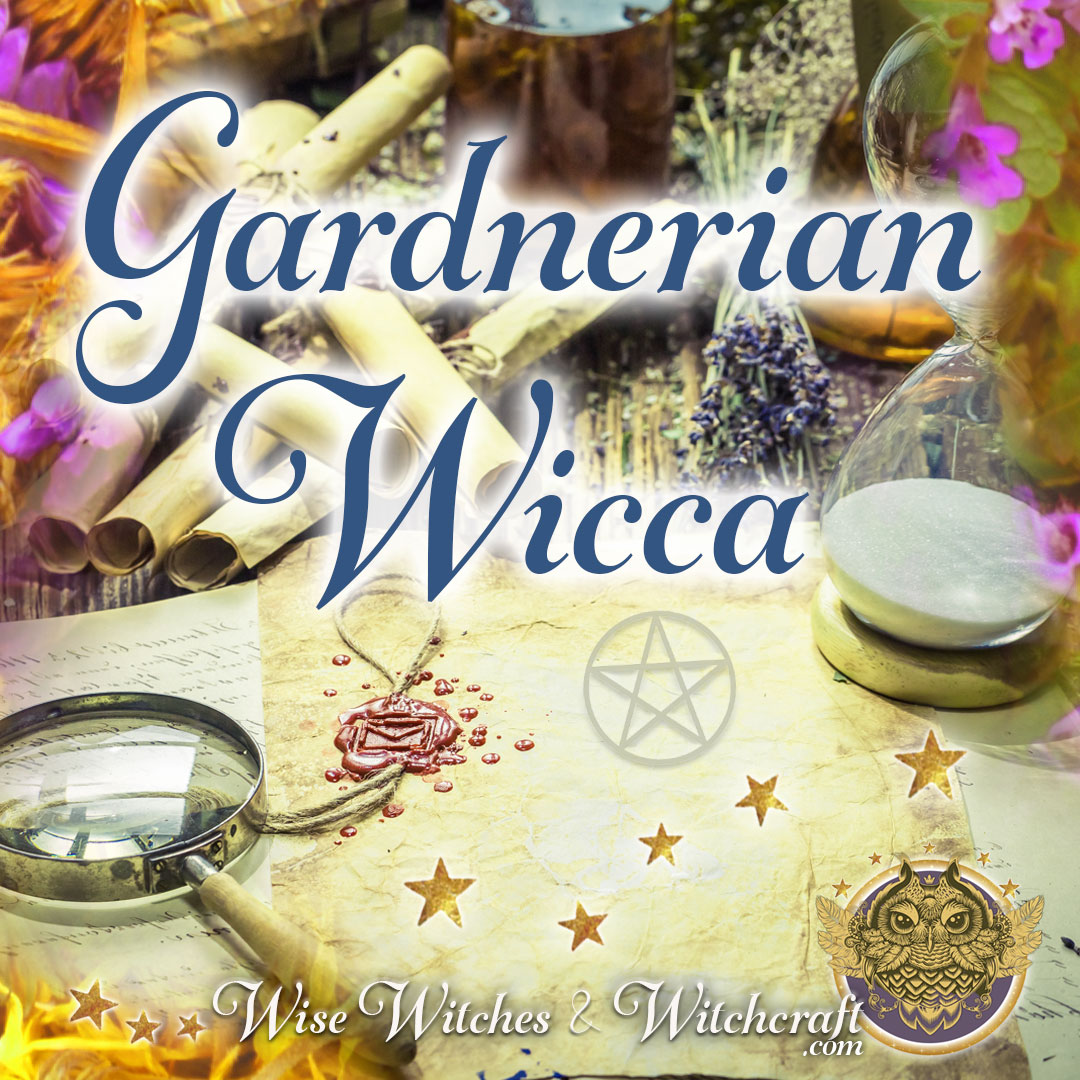 “Witchcraft is, and was, not… for everyone. Unless you have an attraction to the occult, a sense of wonder, a feeling that you can slip for a few minutes out of the world into the world of faery, it is of no use to you.”
-Gerald Gardner

Gardnerian Wicca, also called Gardnerian Witchcraft is a Wiccan tradition started by Gerald Gardner. Mr. Gardner based the practices and beliefs on those of the New Forest Coven. It is ironic since many traditions both established and emerging use Gardnerian Wicca as a model. Please note that the alternative spelling offered in this article’s title appears on many websites, so we provided it for clarity.

When the laws against Witchcraft were repealed, it opened the door for Gardner to take his ideas to a spiritually-hungry public. It was 1954 when Witchcraft Today hit bookshelves. This was part of his effort to keep magical crafts alive by getting information out to curious seekers not only through initiating numerous newcomers but also through public appearances. 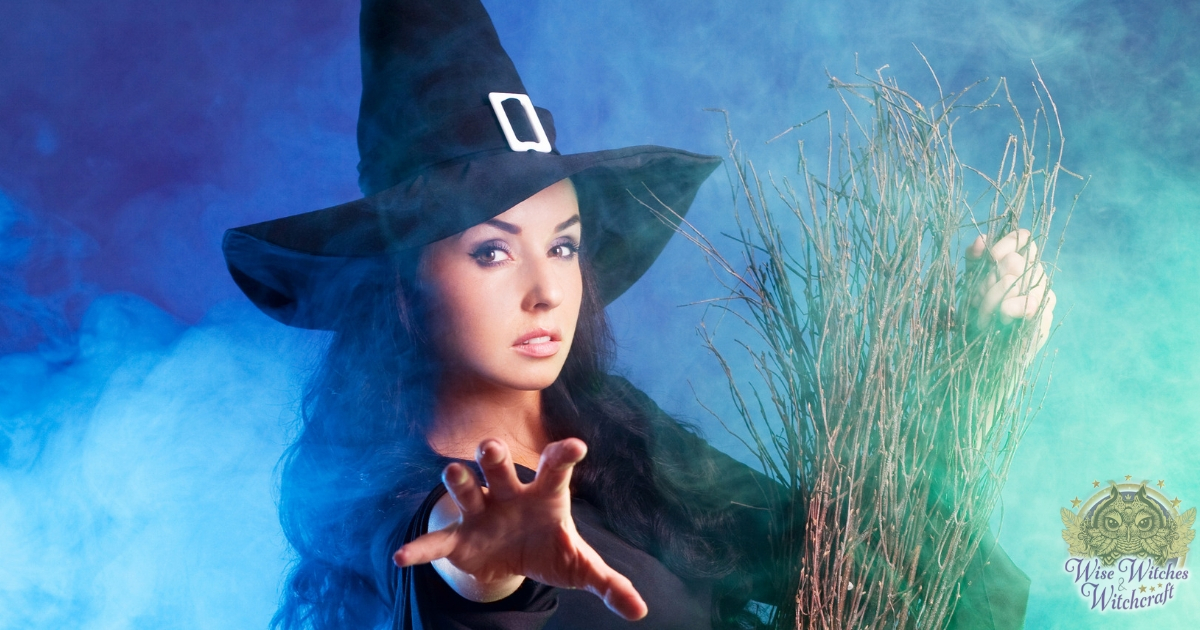 The early years of Gardnerian Wicca consisted of cobbling together rituals and concepts from his personal magical experiences. He looked to occult writings, folklore and highly regarded metaphysical minds including Charles Godfrey, Rudyard Kipling and Doreen Valiente (the author of the Charge of the Goddess).

By 1953 Gardnerian strictures began solidifying. There were rules by which to abide. Some of the laws put forward by Gardner weren’t received well. Some people like Valiente left, while others like Raymond Buckland and Alex Sanders came into the fold. Apparently, a little ruckus is good advertising even in the spiritual world.

The teachings of Gardener stressed that the human body was the perfect vehicle for magic. In particular, circle dancing (ecstatic dance) became a standard component to ritual for raising energy. The 8 Sabbats came into focus as a time for celebration. This construct remains in contemporary Wicca in what we call the Wheel of the Year.

The traditional Gardnerian coven has thirteen members including a High Priest and Priestess. The Coven is an initiatory, mystery group wherein the information about practices only comes through on-going training. Non-initiates do not have access to the details of coven practices. Additionally, members of the Coven are oath-bound to protect the identities of other members (i.e., “closet” Witches) for safety reasons.

Within the realms of the sacred circle, two Deities come into play. There is the Horned God (Cernunnos) and the Mother Goddess (who Gardner referred to as Aradia). The Horned God had Celtic roots while Aradia, spoken of by Charles Leland, is said to be from Italian Witchcraft beliefs.

The Principles of Gardnerian Wiccans 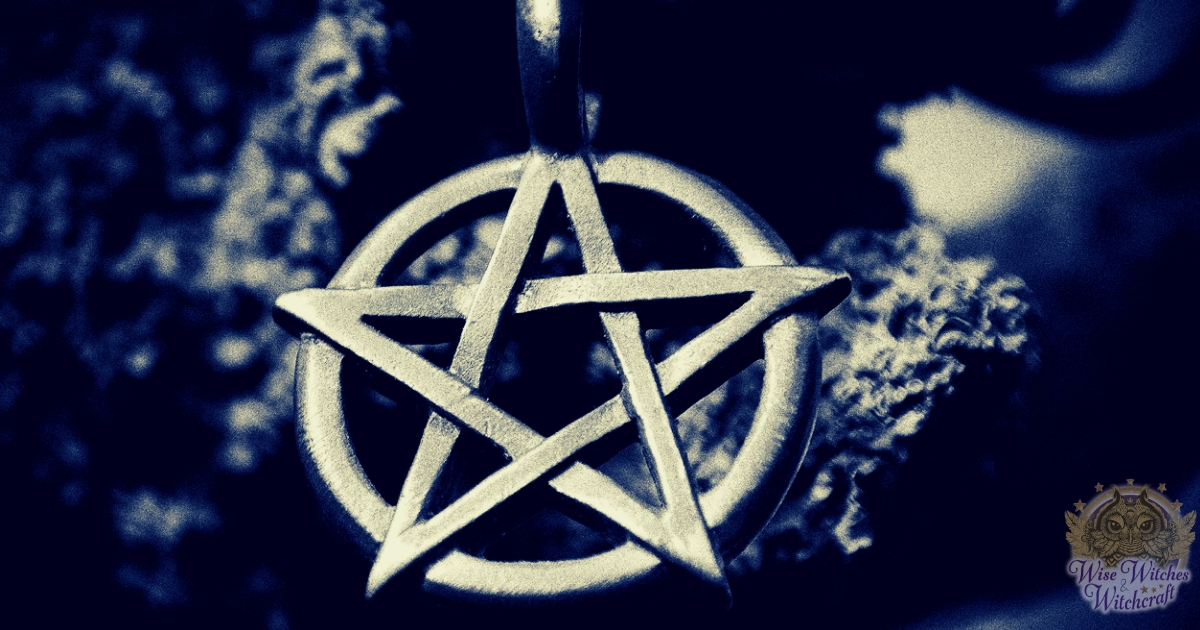 The Wiccan Rede, “An it harm none, do as thou wilt” is the core guideline for ethical living and Gardnerian magic. It should be noted for clarity that “rede” means advice. This guiding principle is not one carved in stone. Having said that, Gardnerian Witches have strong feelings about anything vaguely resembling proselytizing. An initiate must ask for inclusion, not show signs of compulsion (or in some cases hero worship). In this belief system, everything you touch mundanely and magically has an effect that keeps rippling. Sometimes we simply cannot know the long-term outcomes.

Another core philosophy in Gardnerian Wicca bears the name of the Law of Return. This actually has some roots in physics which explains how every action creates an equal and opposite reaction. So if you send out positive vibes to a friend the idea is that they come back to you and multiply. This certainly gives magical practitioners good reason to pause before they work any spell. There may be severe and unintended ramifications. As the old saying goes, be careful what you wish for.

What Might you Find on a Gardnerian Witch’s Altar?

Gardner had pretty specific ideas as to what constitutes the best magical tools. First and foremost was a consecrated sword. No matter your magical background, a sword represents authority. In Gardnerian rituals, the Priestess uses the sword for circle casting. I may also be a symbol of a person’s rank within the coven.

If a Sword is not feasible for whatever reason, then an Athame (sacred dagger) will suffice. Athames traditionally have a black handle and some type of inscribed glyphs. This tool represents the Element of Fire. Gardnerian practitioners use it for creating the sacred circle, directing energy and as a symbol of the Sacred Masculine. Witches reserve the Athame for spiritual purposes, using a Boline for more mundane tasks like harvesting magical herbs.

Another common tool in Gardnerian Witchcraft is a wand, corresponding to the Air Element. Gardner felt that the magick wand could call spirits. It also could be used for escorting a restless soul over to a peaceful next world. The magic wand is typically wooden.

There are several other implements in the Gardnerian Wiccan Tradition. A Pentagram represents the Element of Air and plays a role in consecrations and blessings. A censer with incense cleanses a sacred space and removes negative energy. There is also a chalice that portrays the Sacred Feminine and the Element of Water. Mind you that is just the tip of a much bigger collection, some of which is personal to the practitioner.

A Gardnerian Witch’s Book of Shadows

From 1950 onward Gardner began a Book of Shadows that really was more like a personal journal. It reflected on the Gardnerian path – it’s philosophy and practices. Various other people edited these memoirs including Doreen Valiente, Charles Cardell, and Janet & Stewart Farrar all of whom also drew from multiple sources to complete the work. Gardner would probably have appreciated this since he saw a Book of Shadows as never complete since each new Priest or Priestess would add his or her own insights, keeping the tradition fresh. 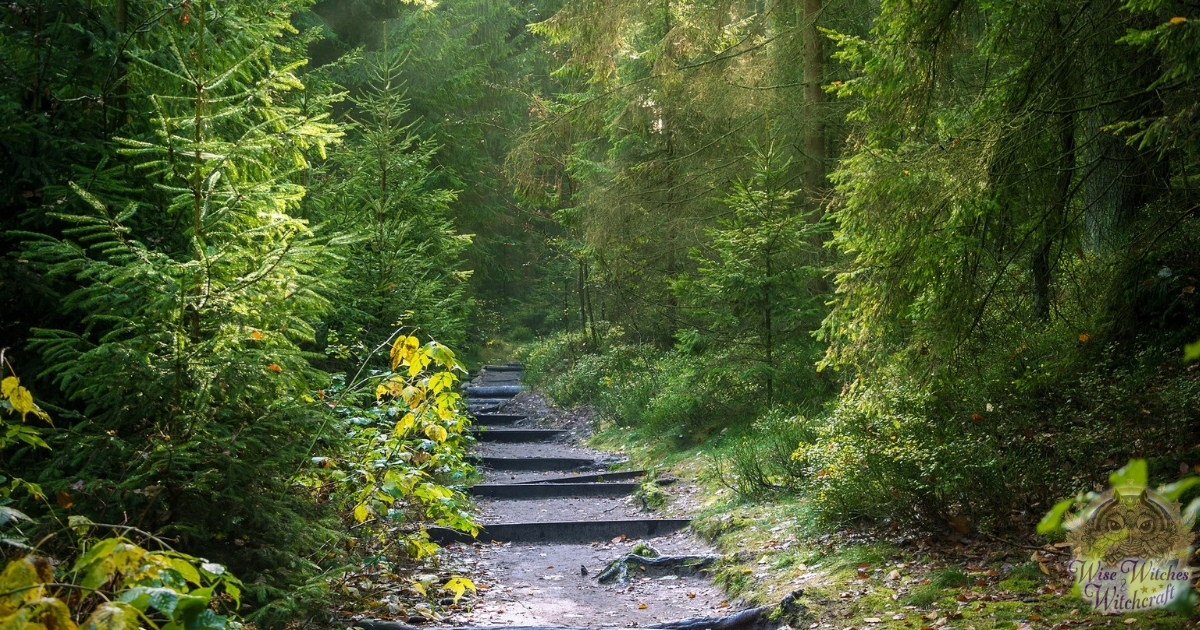 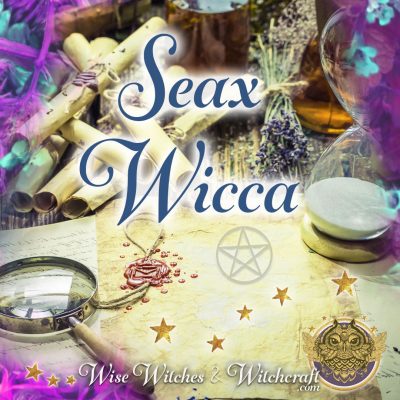