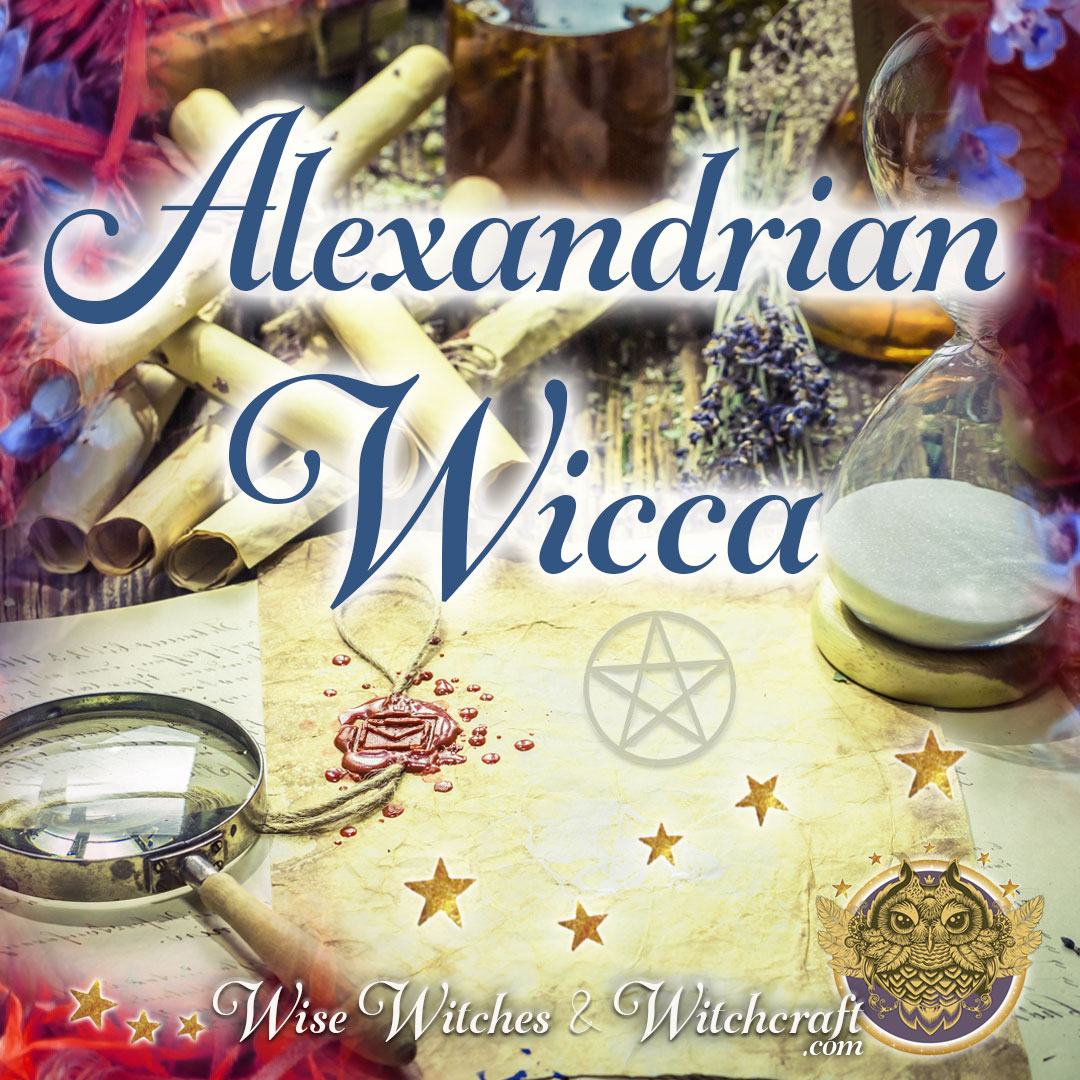 “Contrary to popular belief, the name Alexandrian refers not to Alex Sanders, but to Ancient Alexandria.”
– Unknown

Alex and Maxine Sanders were the founders of Alexandrian Wicca. The Alexandrian tradition shares much in common with Gardnerian magic. Mr. Sanders began his fore into the craft with his grandmother at a young age, and then in the 1930s as part of a Gardnerian Wicca coven. He would remain in this tradition for 30 years before taking that foundation and mixing it with Hermetic Kabbalah and a heaping dose of ceremonial magic.

One might assume that the name for this tradition stems from its founder. That is only partially true. It is also a nod to the ancient library of Alexandria illustrating Sander’s hope to bring magical knowledge and wisdom into a central group for extended learning. As with the majority of Wiccan practitioners, Alexandrians recognize both a God and Goddess. They follow the traditional moon rituals and celebrate the Sabbats. This practice honors all members a Priest or Priestess in their own right. There are no lay members. 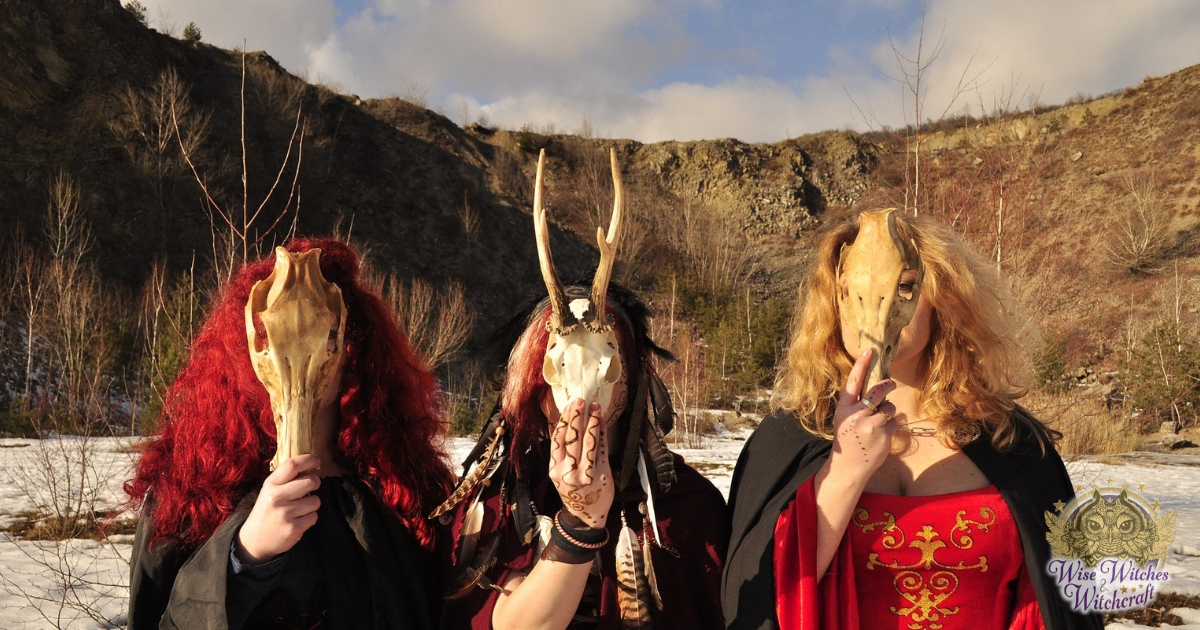 The Gardnerian influences on Alexandrian practices are easily noticed. Covens have initiations as a rite of passage and degree systems consisting of three levels. Male priests initiate new female members and female priestesses initiate male members, but must be, minimally, a second degree to do so. Only third-degree witches can grant the level to another of the group. It is interesting to note many people choose to participate in both the Alexandrian and Gardnerian groups due to the similarities.

Some Alexandrian groups have a pre-first degree level known as Neophyte. This is a person who has expressed an interest in the tradition and been interviewed by coven leaders. He or she may attend open rituals, and eventually, an offer would be extended for them to join. Most people remain a neophyte about a year for foundational teachings. The beauty of this approach is helping the group find people who fit well with other members. Once the beginner illustrates their dedication to learning they a request initiation to First Degree.

First Degree participants focus on the Mysteries both in their studies and personal experiences. The participant must be of legal age and a sound mind. At this juncture, they begin copying the group Book of Shadows, a tradition that is passed forward witch to witch. Accompanying this is a plethora of oral traditions committed to memory.

Once achieving Second Degree the initiate may create their own coven should they choose. The current coven’s High Priest and Priestess continue supervising this person’s progress. At this level, a person has the authority to initiate a first or second-degree seeker. Finally, come Third Degree a witch become autonomous. As with second-degree witches, they can initiate anyone up to their personal level. 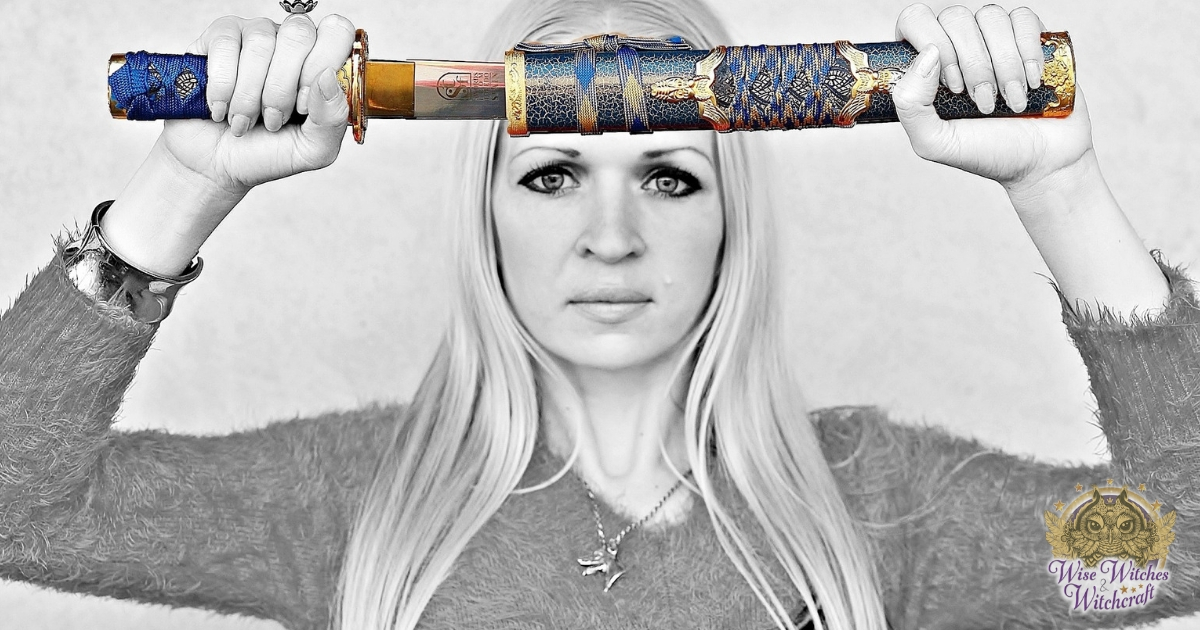 The primary tools for Alexandrian witches are similar to other traditions. Any such instruments should be consecrated before use within the confines of sacred space. The practitioner declares the intended purpose for each piece. The most common tool is a sacred knife (Athame). This can be used for calling, casting, and initiation. Tradition tells us that it’s best to receive an Athame as a gift (akin to Tarot decks).

The Man Behind the Curtain: Alex Sanders

The personality behind Alexandrian Wicca was most certainly Mr. Sanders who loved a good stage for sharing his ideas. He had flash and flair that drew the press to him like flies to honey, much to the consternation of conservative, Traditional Wiccans. Eventually, his dramatic flair leads to a biography titled King of the Witches that portrayed him as a diviner and healer with substantial magical knowledge and power.

Sadly, Mr. Sanders left this world in 1988, but his tradition remained firm. Alexandrian groups continue functioning in Britain and the US. The British version is more secretive than those in the US, having oath-binding their practices. Mind you this custom had some foundations in Mr. Sanders’ methods in that he never published a full Book of Shadows, making only partial information available to the public. Other countries that have visible Alexandrian groups include Spain, Ireland, Canada, Brazil, South Africa, and Australia.

As for his wife, Maxine, she has pretty much retired to a solitary life. She no longer teaches, but periodically continues offering to counsel to those in need of compassion and hope. She remains a Priestess who inspires respect from her students and admirers alike. 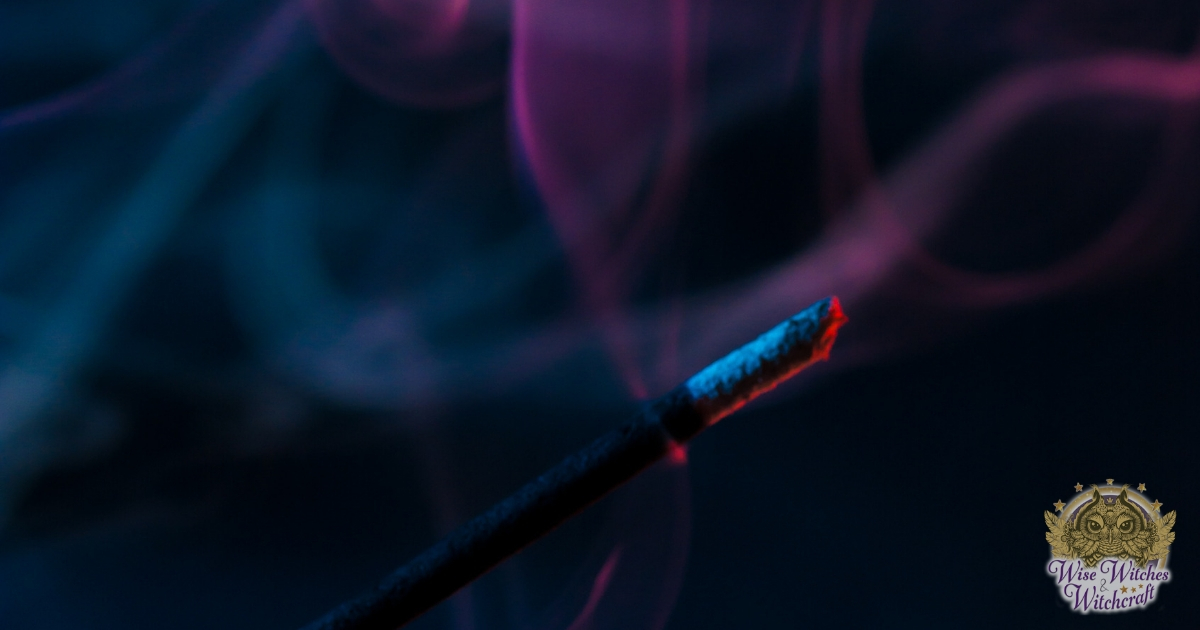