Those who walk the Eclectic Wiccan path find it very liberating. There is truly no religious or philosophical system from which eclectic witches cannot draw if they so choose. Be it Pagan, Witchcraft, Buddhism, the writings of Plato, Socrates or Noam Chomsky there is a whole world of ideas just waiting for appreciation. Appreciation is a keyword in the Eclectic Witch’s Tradition. Just “liking” an idea is wholly different than implementing it.

Eclectic Wicca vs. Other Wiccan Practices 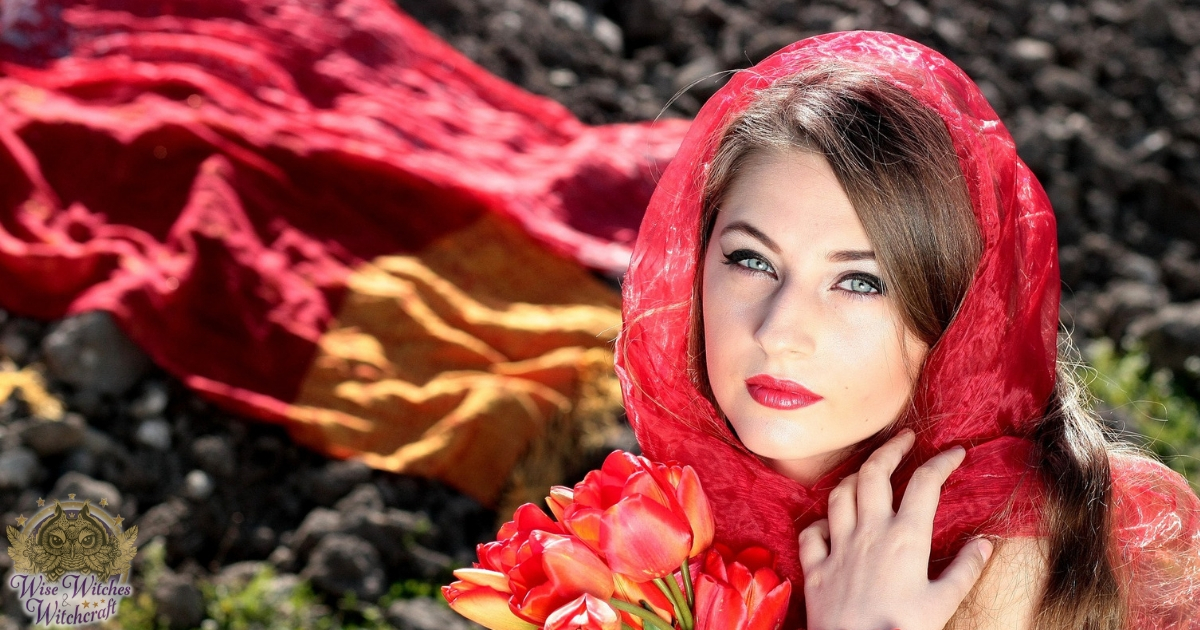 When you look at the magical community at large, you will find there are some who feel the Eclectic Wiccan isn’t truly a Wiccan at all. The main controversy lies at the very heart of what the Eclectic Witch believes and practices. The idea of a custom-made religion, sometimes insultingly called “made up,” goes against the grain of some established leaders and practitioners of what might be called more traditional, structured magic.

When you ask an Eclectic about this view, the response is insightful. If we think back to the ancients someone, somewhere had to come up with the idea of a magic symbol or spell. They had no framework whatsoever other than what Nature taught them by observation. If something worked once, they tried it again. Enough successes and the method became part of familial or tribal oral tradition. What they are doing is quite similar only the Eclectic practitioner now has much more global information from which to draw.

In the Eclectic Wiccan mindset, there is no need for claims to ancient Grand Masters, Priests, Shamans or Wise Women because that history is with us already. It is part of collective knowledge. The Mysteries can be studied and discovered without a fancy lineage.

Now, this doesn’t mean that an Eclectic practitioner scoffs at boundaries within which other individuals and groups work. If anything just the opposite is true. One of the goals of the Eclectic is remaining open to fresh ideas, values, techniques, forms of worship, etc. Without doing so, they rob themselves of great opportunities for personal growth.

As the Eclectic Witch encounters new “portraits of magic” (if you will), they review them to see if something inspires them and more importantly feels right in their heart and spirit. That approach is something that also appeals to many in the Neo-Pagan community. When you want something wholly personal spiritually, Eclectic or Solitary are the ways to go (note that many Eclectics are Solitary Wiccans)

Do Eclectic Witches have Covens or Groups? 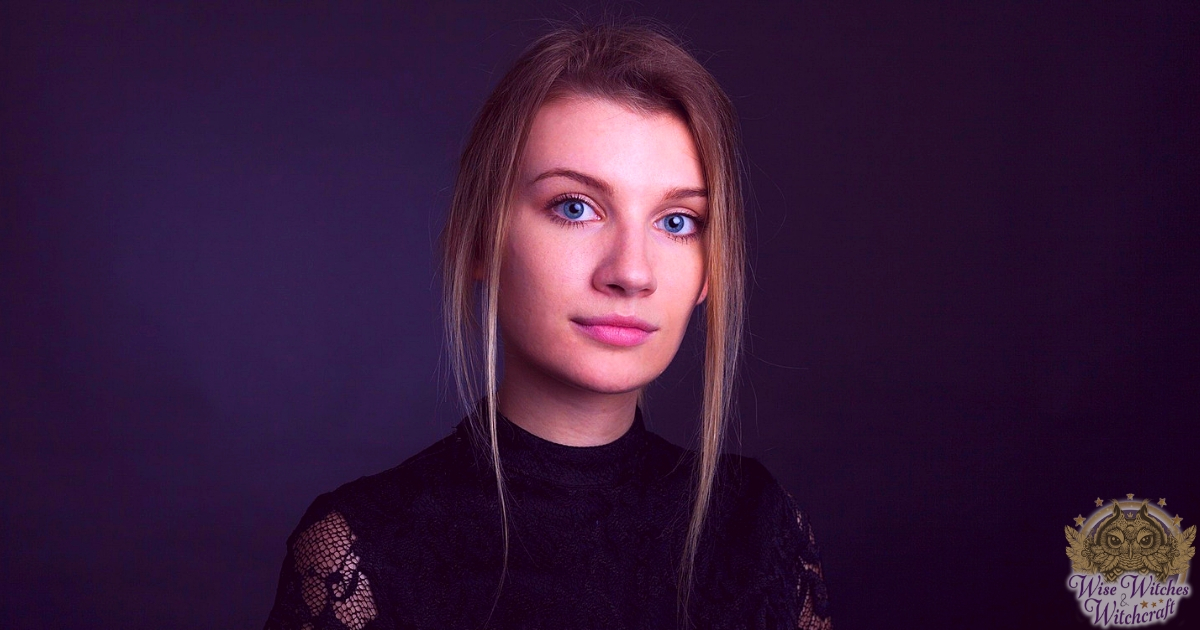 The vast majority of Eclectic Wiccans lean toward working alone as a Solitary practitioner. It’s hard to find several Eclectics that have enough similarities in their approach for congruity. The discussions enjoyed between Eclectics are, however, very inspiriting and intelligent. Regarding group work, some have family members or close friends with whom they work from time to time. Additionally, Eclectic Witches may come as an onlooker of various rituals where welcome. This exploration isn’t limited to just metaphysical groups. They may seek out a specific Church, Temple or Ashram too! 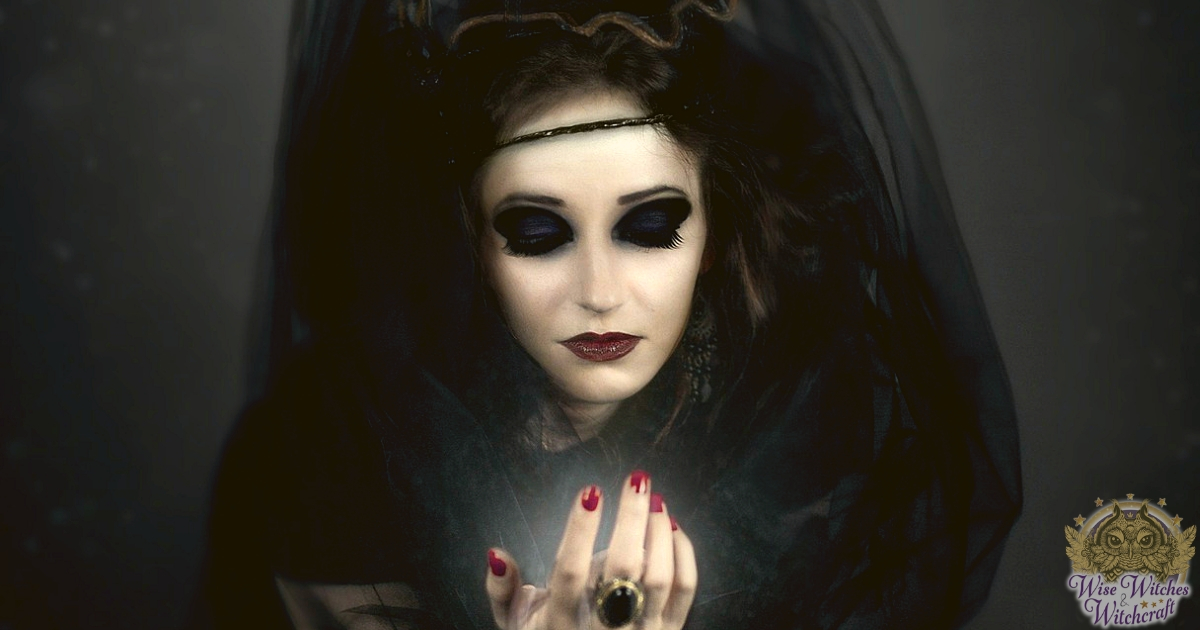 So, with all the assorted data the Eclectic Witch has at his or her disposal, where do they begin? Think of it as a puzzle. You can’t push a piece into a framework where it doesn’t belong and expect the puzzle to look right. The same is true in this magical path.

The Eclectic Witch seeks unification in the way her art goes together. This isn’t like making a tossed salad. There’s a lot of thought as to the history, culture, and symbolism behind each method or idea considered for the Eclectic Witch’s workings. Without that understanding, he cannot combine part A with piece G1 and have them work as a harmonious whole. Relevancy matters – actually it’s necessary just as with all forms of magic. It is even more important to the Eclectic Witch’s development.

Where Traditional Witchcraft is like chemistry, Electic Wicca is more like alchemy. Chemistry has precise measures and procedures. If you do not follow them correctly, you blow up the lab. Alchemy is more forgiving. Generally, if you miss a link or combine two things that clash the result is more of a whimper than a bang. The magic simply doesn’t work. Mind you, there are great lessons in failures. Knowing what NOT to do going forward yields greater success.

The main caution in Eclectic Wicca is too much diversification. There is the temptation, out of pure curiosity and thirst for knowledge, to out too many things in the same cauldron. Toothpaste followed by lemonade tastes yucky. Two magical path or processes without cohesion are kind of like that only on an energetic level. If we use another illustration of a radio, you want your frequencies working clearly. Putting Am and FM together just causes confusion and static. 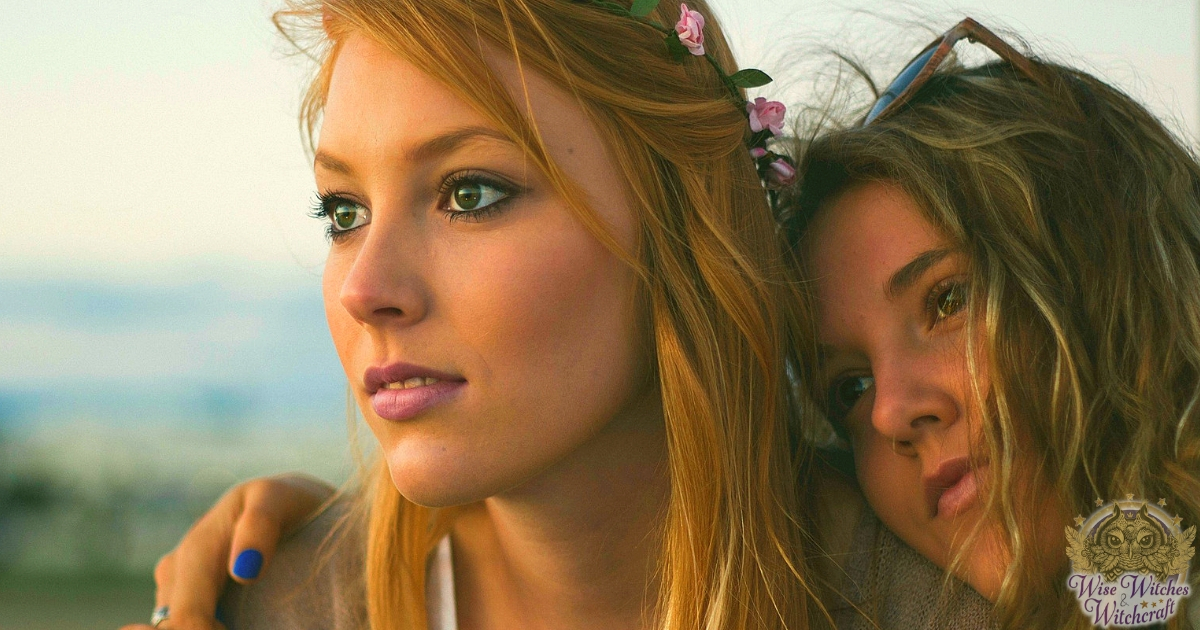 It would be remiss in any overview of Eclectic Witchcraft not to talk about the importance of family traditions and folklore in this path. Many Eclectic Wiccans have family traditions and stories that enrich their practices. The memories of grandma merrily humming while stirring clockwise and making those fantastic muffins nudge you out of bed or those of a parent who touched up a scrape with a healing salve made lovingly in the home. These precious moments and memories become a cherished by the Eclectic Witch. 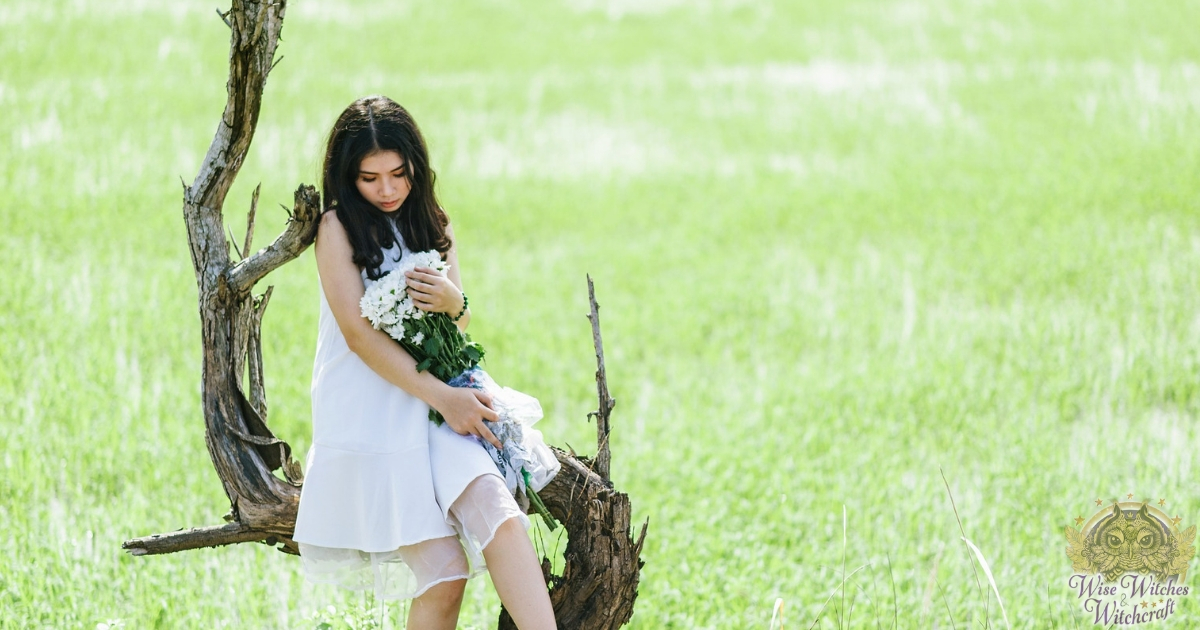 Anyone who has followed a magical path for a while will tell you that if your tradition or approach that ceases inspiring you to the best you can be it’s probably time to change things up. The Eclectic witch can adapt, change and evolve as needed. Life’s experiences affect the way we see our spiritual nature. Reacting to those occurrences, the Eclectic Witch measures how that impacts his or her methods and magical view. There is no need to bind oneself to dogma (a proverbial “four-letter” word in Eclectic circles). Release what you no longer need and embrace the new with gratitude. 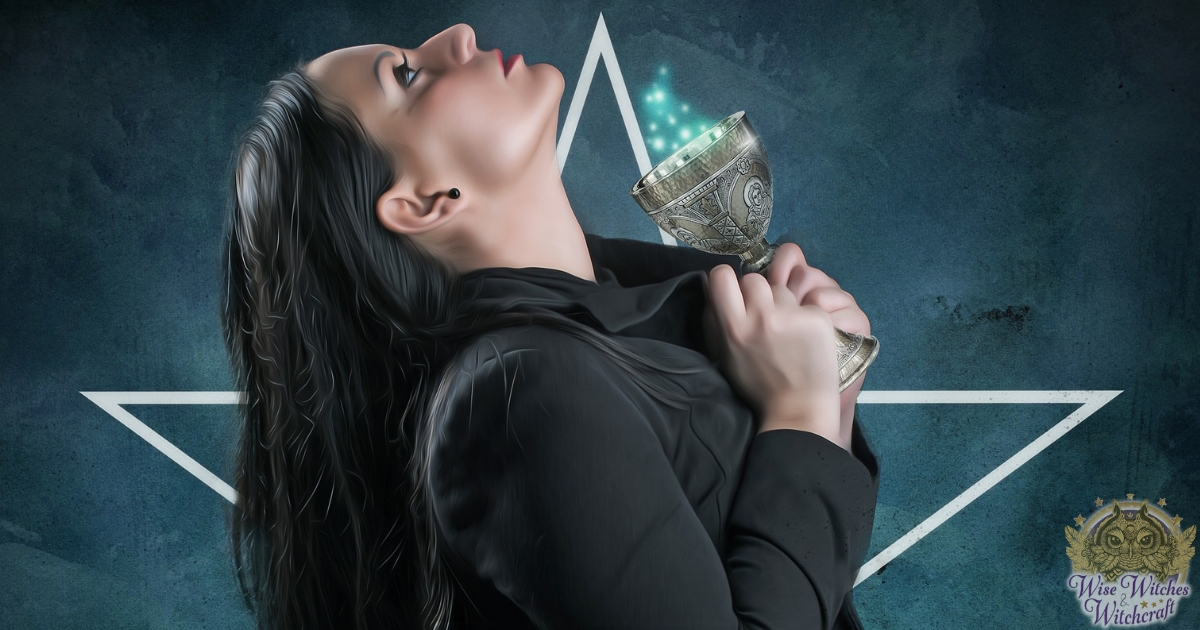