“Womanist is to feminist as purple is to lavender.”
-Alice Walker

Zsuzsanna (Z) Budapest founded the Dianic Wiccan tradition in 1971. It was Winter Solstice when the first Dianic coven convened, named the Susan B. Anthony Coven, with Z as the High Priestess. As a testament to her efforts, this initial coven continues to operate under the name Circle of Aradia.

Dianic Wicca has strong ties to the feminist movement. As such, the key focus is on the sacred Feminine or Goddess figure in all her cultural variants. There is little discussion of a God/Masculine entity. This was not because Z was looking to separate from the Male Divine, but instead direct attention toward the Great Mother as the birth-giver for all creation. It is this very power that the patriarchy sought to squelch by treating women as possessions and limiting their freedoms.

Because the vast majority of Dianic covens are women-only groups, some people outside the tradition mistakenly think that it is a lesbian organization. This, of course, is just not true. Your sexual orientation has no bearing on your ability to join a Dianic coven. 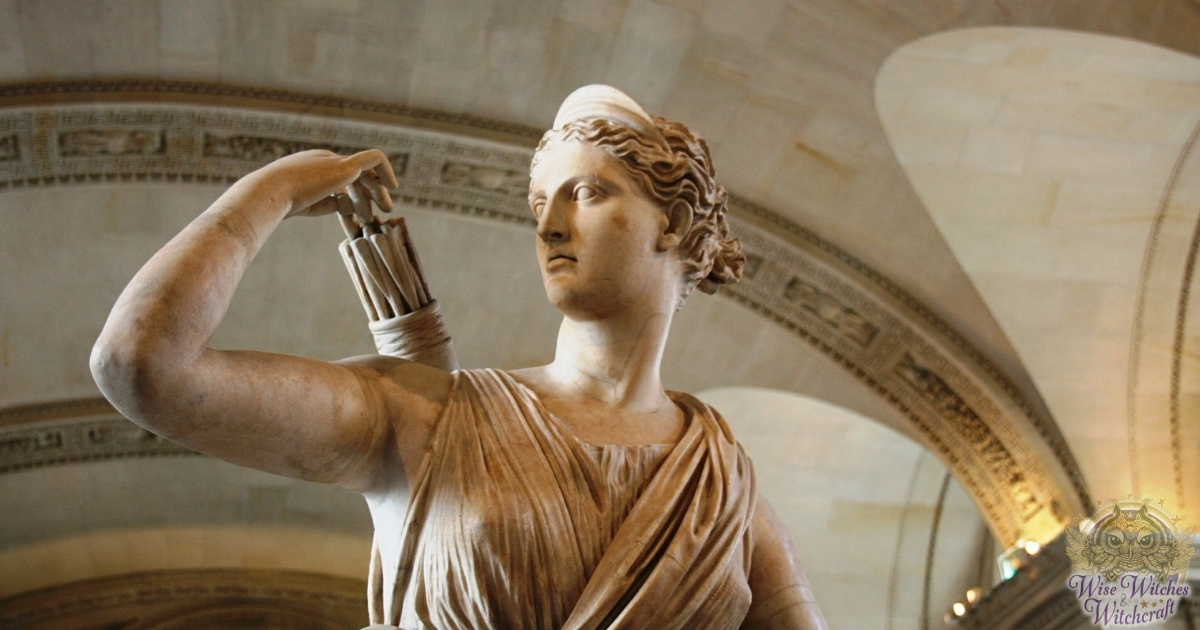 Dianic groups practice magic, visualization, and meditation as well as healing spells aimed at helping maltreated women. As such, many Dianic rituals have been individualized or customized to a person’s or the whole group’s needs. Trained Dianic witches often strive to help women overcome personal trauma and act as a vocal presence in communities fighting against violence toward women. Unlike some Wiccan traditions, hexes and spells that bind are not forbidden. In fact, if someone is a known abuser of women, the practice is encouraged as a kind of Karma and safety precaution.

The general guidelines of Dianic spellcraft are pretty straight-forward, having long ties to folk traditions and herbal arts. Work according to the moon phases, such as using the waxing to the full moon to increase love, money and improve health. The waning and dark moon represent diminishing and dispelling. One little caveat here. The Goddess has the right to say “no” to our requests no matter how well-intended.

Regarding annual observances, the Dianic Wicca Path follows the standard Wiccan holidays. They use ritual tools customary to other Wiccan groups. Z herself encouraged men to create their own mystery traditions in response to critiques of women-only gatherings. As a side note, there are Dianic Priestesses who open their rituals to men and transgender women, but they are relatively rare. In some cases, these more liberal groups are Independent Dianics that take inspiration from Z’s works but do not necessarily follow the precepts to the letter.

An excellent example of a Dianic group that will initiate men is the McFarland Dianic Tradition. This group draws some of their Wiccan methods and ideals from Gardnerian tradition and Robert Graves’ work, The White Goddess. Feminism remains an integral concept, and the High Priestess still must be female. The decision as to whether or not to open the circle to men remains with this leader.

Dianic Wicca: The Temple of Diana 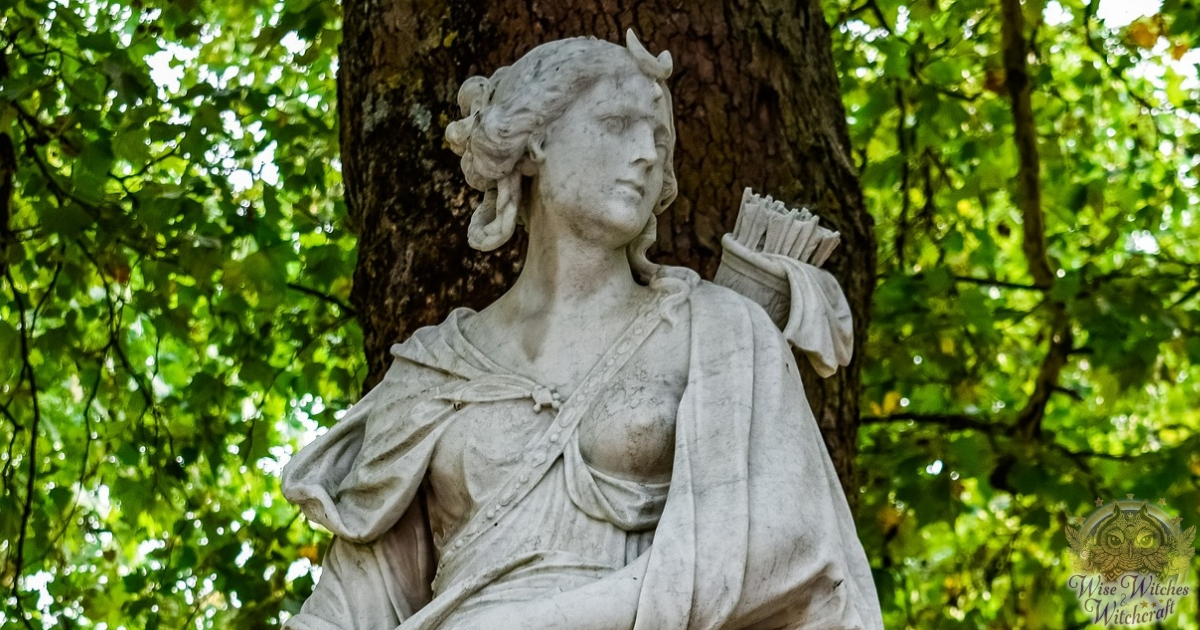 A couple other Dianic-inspired groups are the Living Temple of Diana and Non-Wiccan Dianics. The Temple of Diana focuses heavily on personal empowerment and holistic principles. This group accepts all genders into its Circle. The Non-Wiccan Dianic witch uses the W.I.T.C.H. manifesto (developed in the late 1960s) as a foundation for their spirituality. There is no initiation practiced among these groups nor any concern for ordination through the Dianic Wicca lineage.

During the years from 1980 to 2016 Z created 13 “Queendoms” each with a High Priestess. This person is given charge for training and elevating one other High Priestess annually. Failure to do so takes the title away from that woman, and she is no longer considered an active member. While that may seem harsh, it is a practical matter as well as a spiritual one. Anyone called to the Priesthood serves as a mentor and guide. This role maintains the continuity of the tradition and a strong body of leaders moving into the future.

There is a story shared among Dianics about Aradia, the daughter of the Goddess Diana. She came to earth to help the poor and enslaved, primarily women. Aradia’s goal was that of showing people how to overcome their masters, in part by using magic. One of her magical instructions was that of how to call on her for aid through a spell that’s been handed down through oral tradition from mother to daughter.

If you are interested in some of the other movers and shakers that have helped put Dianic Wicca on the map look to Mary Daly, Starhawk, Ruth Barrett, Doreen Valiente and Diane Stein, just for starters. 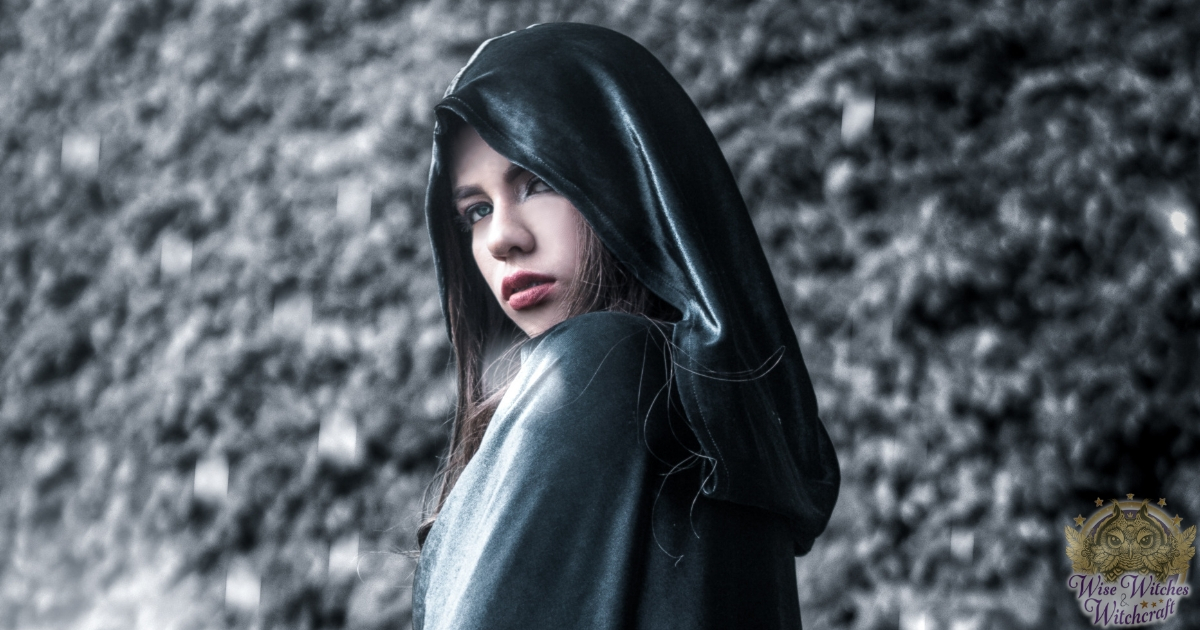