“The first time I called myself a ‘Witch’ was the most magical moment of my life.”
― Margot Adler

There is something about Celtic folklore, myth, and magic that appeals to a wide variety of people. This fascination certainly played a role as Celtic Wicca developed. As the name implies, the Celtic Witch uses various fundamentals from the rich canvas of Celtic myths and tradition. From here the practitioners added their own strokes of spiritual paint until we have a finished view of modern Celtic magic.

A Little Bit of Witchcraft History 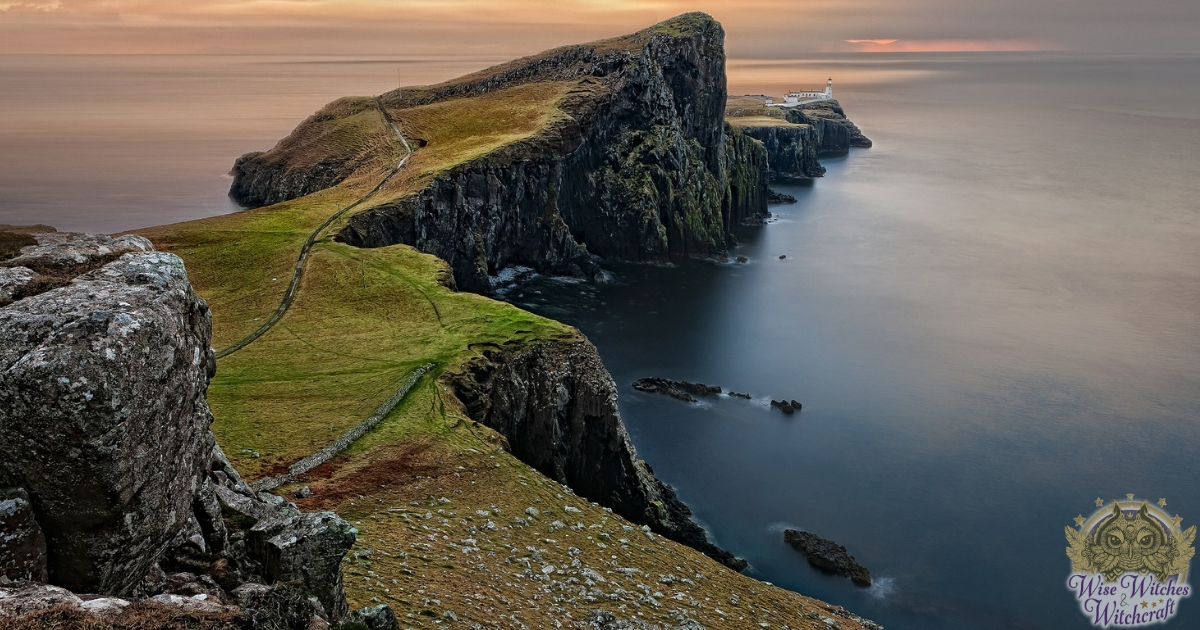 When Gerald Garner designed Garnerian Wicca in the 1950’s it wasn’t a Celtic tradition per se, but it did borrow ideas from available Celtic resources. Several other magical traditions did likewise over the years, and many feel that Celtic wisdom heavily influences the modern Wicca movement.

Various well-known names contributed to modern Celtic Wicca. These include Lady Sheba, Gavin and Yvonne Frost and Carl McColman. The core commonality in all such metaphysical systems is that there is a religious aspect of our spiritual life. Since not all Wiccans and Witches follow the old Gods and Goddesses, this is an important distinction. 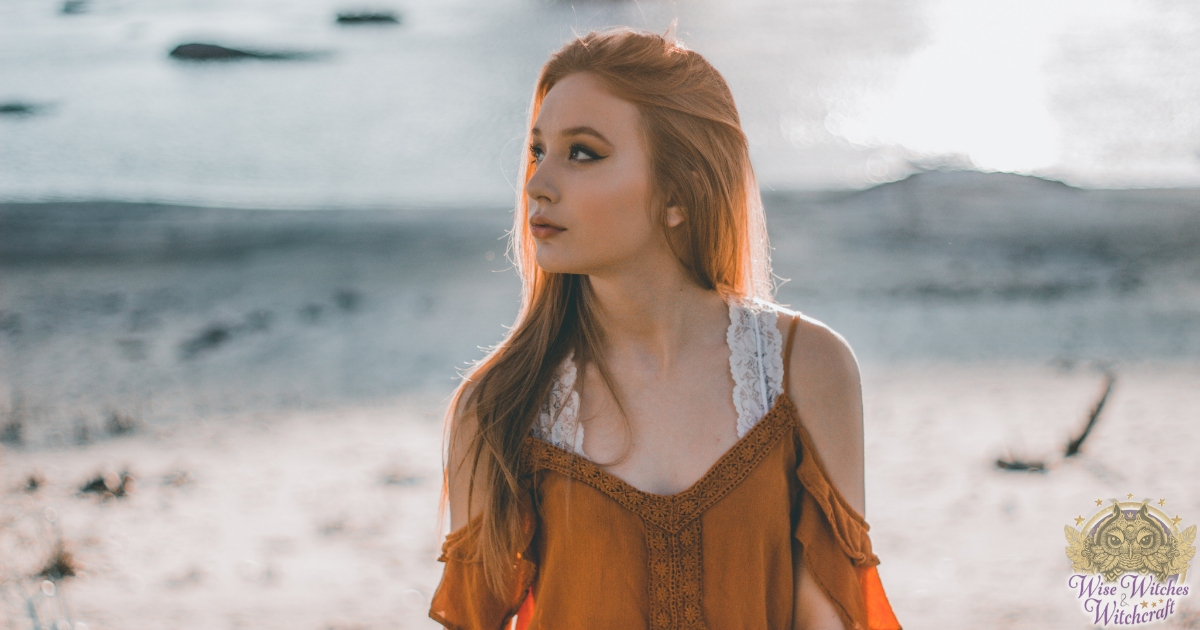 Celtic Wicca has both non-historical and eclectic elements, and comes under some scrutiny by those in Traditional Wicca and other conservative groups. People’s oppositions focus on the fact that the Celtic Wicca Path is relatively new (vs. tradition in the common sense of the word). Additionally, the application of classic Celtic ideas and practices is rather “rose-colored” with charm and mystery. Now, to be fair, they are not alone in taking the best from history and leaving the rather gruesome notations behind. In fact, that approach suits modern spiritual quests in that we strive toward enlightenment. Learning from history does not mean clinging to “sins” of the past.

What do Celtic Wiccans believe

The Celtic Witch has much in common with Green Witches. There are an overwhelming love and reverence for our world. The deities in this tradition are pretty straightforward: the Earth Mother and the Horned God. While other Gods and Goddesses may come into play in worship, these two remain central to all Celtic Wicca observances and ideals.

Like other members of the Wise Craft, Celtic Wiccans celebrate the Sabbats throughout the year, strive for improvement in their magic, and use many of the same metaphysical methods including healing arts (herbalism), crystal magic and making amulets and talismans. Overall, the Celtic Witch treasures his or her spiritual nature, and a lot of focus is placed on weaving that nature into daily life.

The Animistic Aspect of the Celtic Wicca Tradition 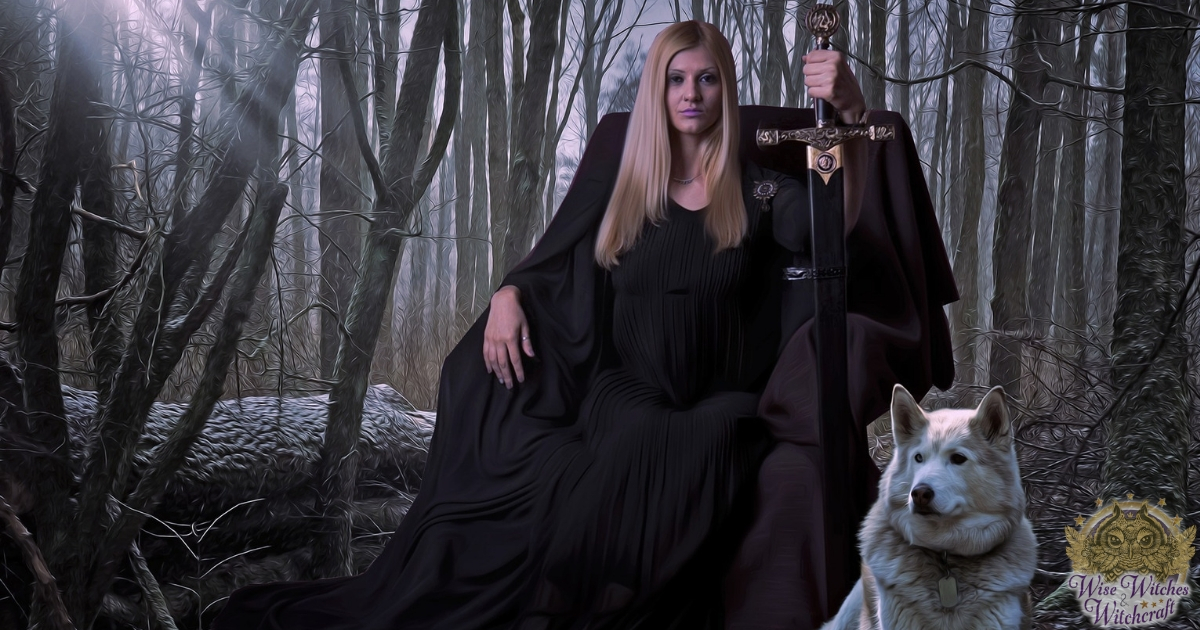 To both ancient and modern believers, all of nature brims with spirits. Communication with such beings was possible through the assistance of an adept practitioner. Be it a country well, a hardy tree or even an interesting pile of stones, spirits resided therein. These Beings were not really gods, but rather bundles of energy with personalities that some worshiped locally or in the home.

Pixies, Elves and Fairies: their Role in Celtic Wicca

Animism brings us into a discussion of specific Nature Spirits. The Celtic culture had footholds in Scotland, Ireland, and Wales. There were also travelers (particularly merchants) who ended up in Western Europe taking their folktales and folk magic with them. Grand stories of the “little people” were among those narratives, most welcome to a curious and superstitious public. Listeners were even more endeared should such a person have a song to go with their story.

The Celts felt that good-hearted people lived harmoniously with the Fey and by extension the Earth. They would look for signs of faerie activity like mushroom circles, spheres of light dancing in the darkness, sweet or shiny things go missing and plants that seem miraculously growing in unexpected and curious places.

Modern Celtic Witches may or may not choose to interact with the fey. With being so interconnected with our planet, having some communications or acknowledgments is relatively common. Either way, these beings certainly make life a little more interesting. The next time you misplace a bobble leave out some sweetbread and watch for it to turn up (probably where you already looked 10 times).

What of the Druids?

One cannot research the Celtic Wiccan path without bumping into Druids periodically along the way. The ancient Druids oversaw local disputes and applied ancient wisdom to their magical arts. Druids had both initiations and a ranking system based on experience. While there are indeed lessons the Celtic Witch can learn from Druidical practices, Druids are different than people practicing modern Celtic magic. 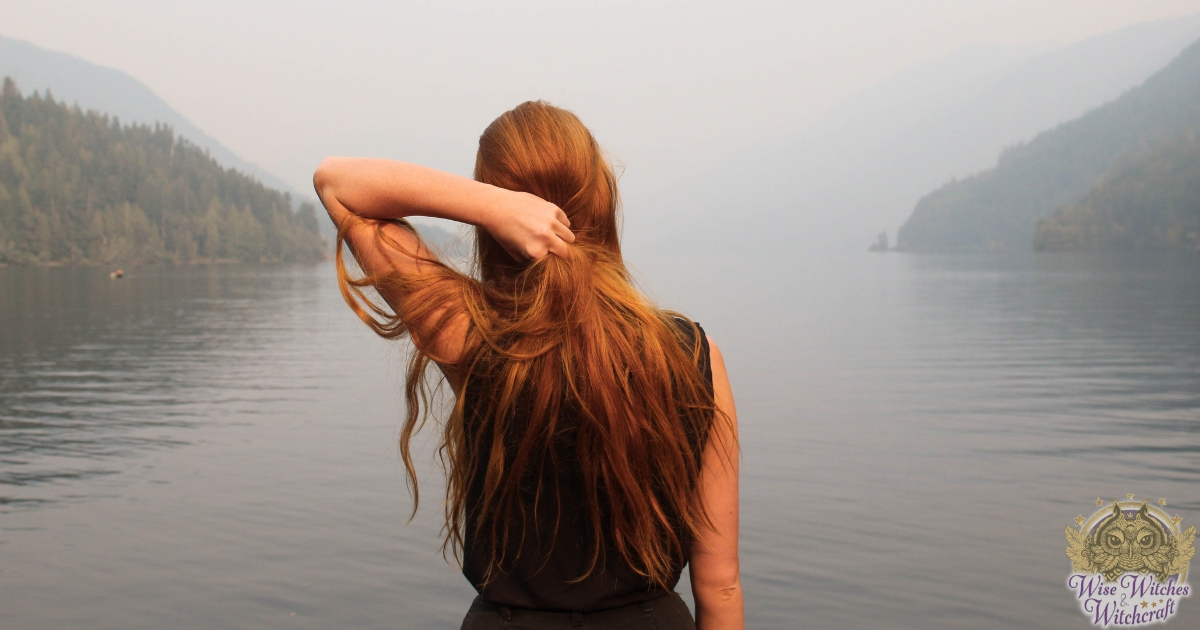 Similar to many other magical practices many of the Celtic observances revolve around the 13-month lunar cycle. Each of these months has corresponding plants or trees and animal Zodiac signs. The moon’s phase determined everything from planting crops to knowing when to marry. The waxing moon created the energy of increase while the waning moon resulted in lessening.

Another thing Celtic Witches hold in common with Wiccans is the recognition of four major elements – Earth, Air, Fire, and Water. Ritual and spellcraft leaned heavily on the symbolism of each element. Besides using the Elements, you might also find a Celtic practitioner using sacred crystals or blessed plants as part of a medicinal kit. 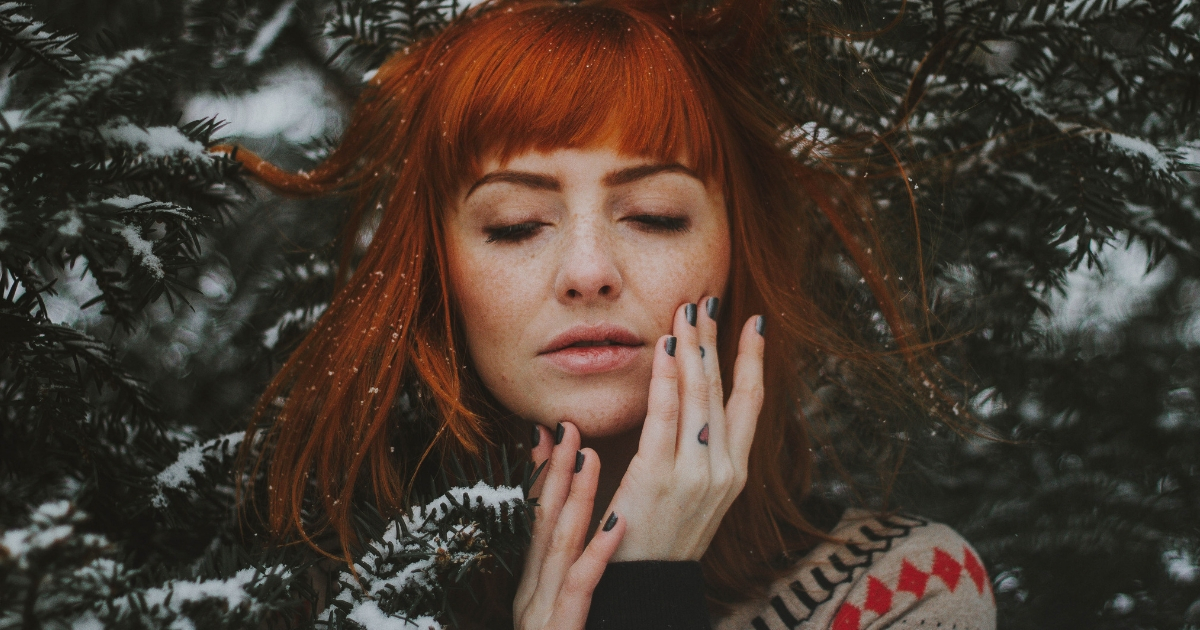 The ancient Celts were relatively simple and practical people. Magic wasn’t something out of the ordinary. It was just an accepted fact of life. Modern Celtic practitioners continue in this vein. A villager would seek out the assistance of a wise person for matters they could not handle alone. But for keeping the hearth god happy and protecting their home and lands, they knew exactly what to do as they went on with necessary chores.

While the world around changed mightily, magic remains. The energies and powers that our ancestors felt still pulses like bagpipes and flutes under our feet, singing of our roots. So the Celtic Wiccan weaves that song into everyday moments whenever possible. Indeed, there will be moments for rituals and spells, but magic isn’t about having to stop what we are doing. Instead, it’s acknowledging that our efforts, movements, thoughts – already have magic within them just waiting for expression. The Celtic Witches words of advice: Live the Magic. Be the Magic. Manifest the Magic. 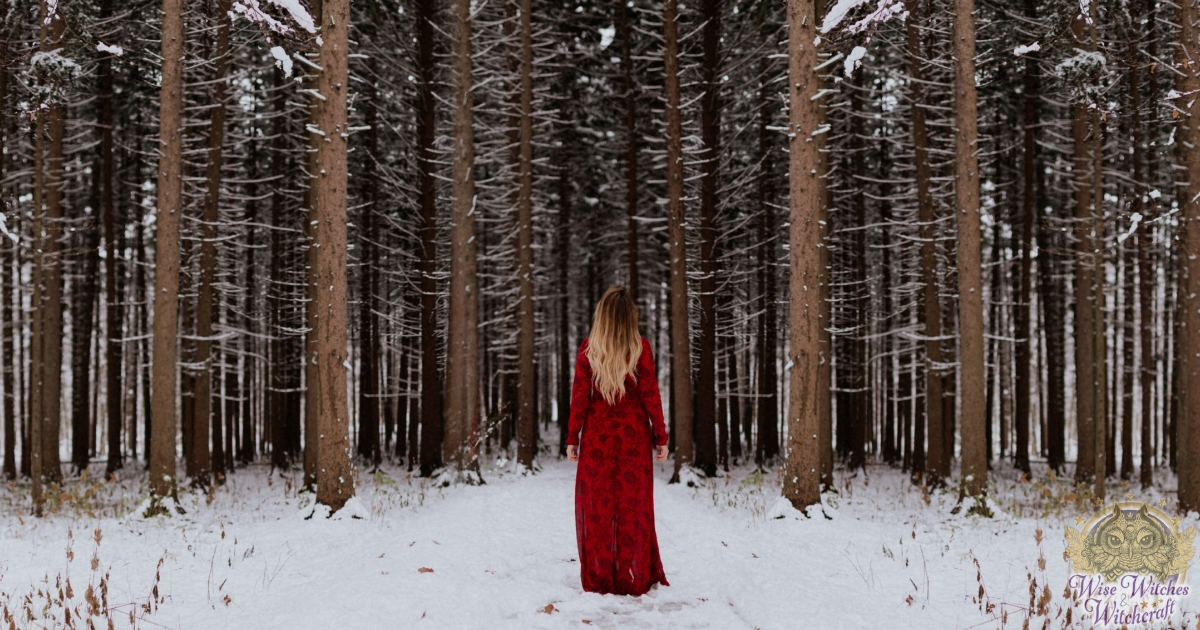