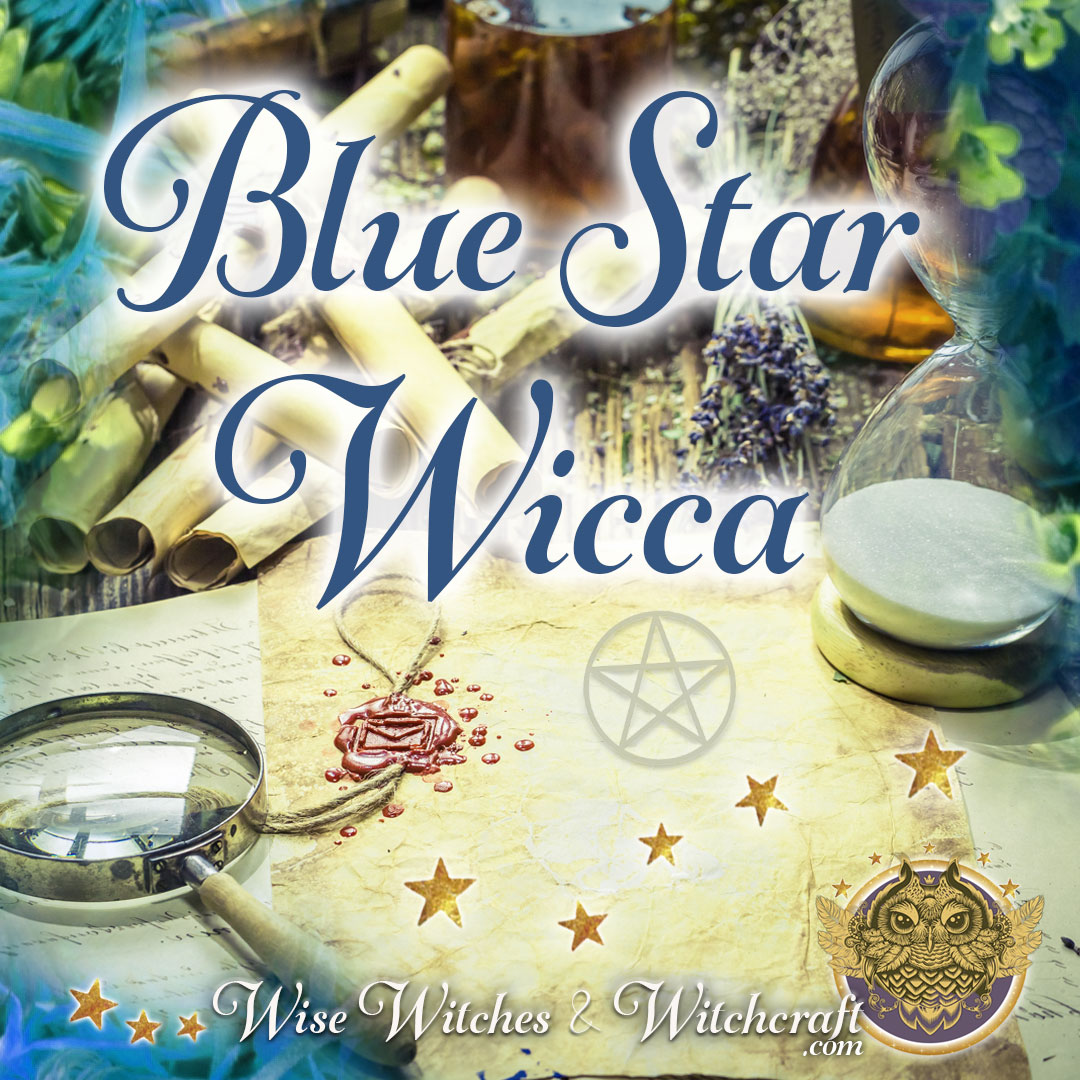 “It is the stars. The stars above us, govern our conditions.”
-William Shakespeare

Like a variety of magical paths, Blue Star Wicca has an ideology based in old Paganism mixed with the energetic vision for alternative religions that existed in the mid-1970s. Blue Star began with one coven in Pennsylvania. Over time many other Blue Star Groups popped up in different areas of the United States creating a tradition that people can recognize with ease. 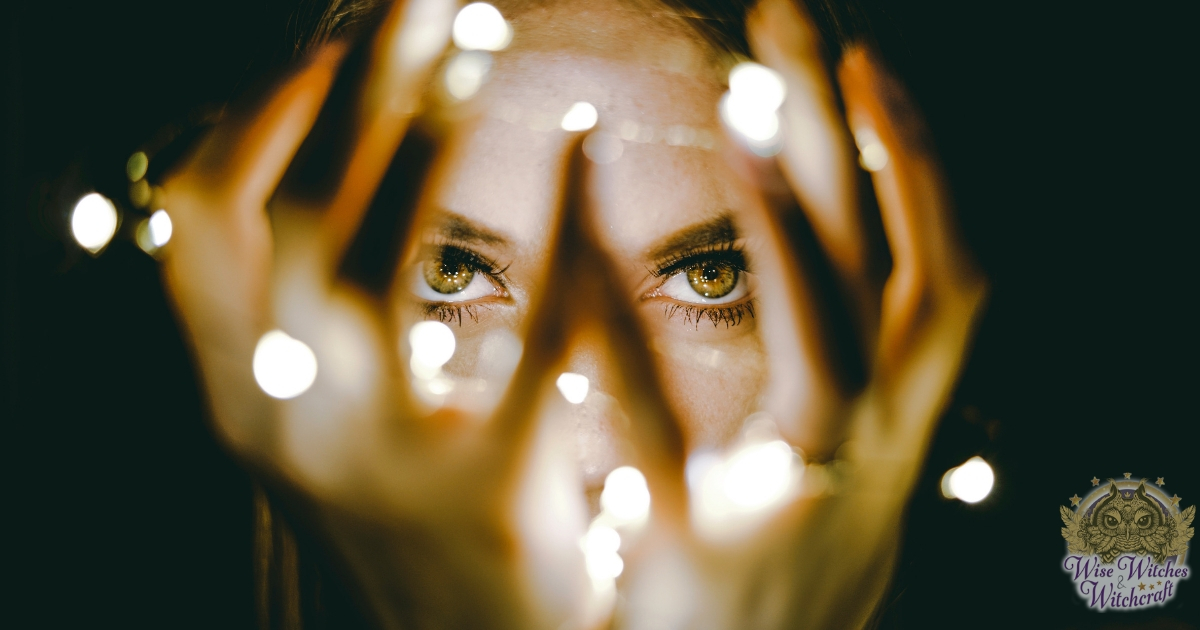 Blue Star’s founder was a man by the name of Frank Duffner. Mr. Duffner would receive detailed help from his wife, Tzipora Katz. Later, when Tzipora married Kenny Klein (her second husband), the tradition really began to grow. The framework they provided helped give students a solid cornerstone for utilizing this belief system.

As folk musicians, Kenny and Tzipora traveled regularly. Wherever they went they planted seeds of the Blue Star tradition by hosting study groups. Later they expanded their student support to include audio instructions, mail replies and telephone conversations. This seems somewhat time-intensive, but at that juncture, Blue Star did not have the numbers to support one-on-one training.

In later years, Kenny and Tzipora decided to change their Path and left Blue Star. Nonetheless, students were already in the process of creating covens throughout the US. The majority of practitioners of this faith reside in Massachusetts, Minneapolis, and New Jersey. 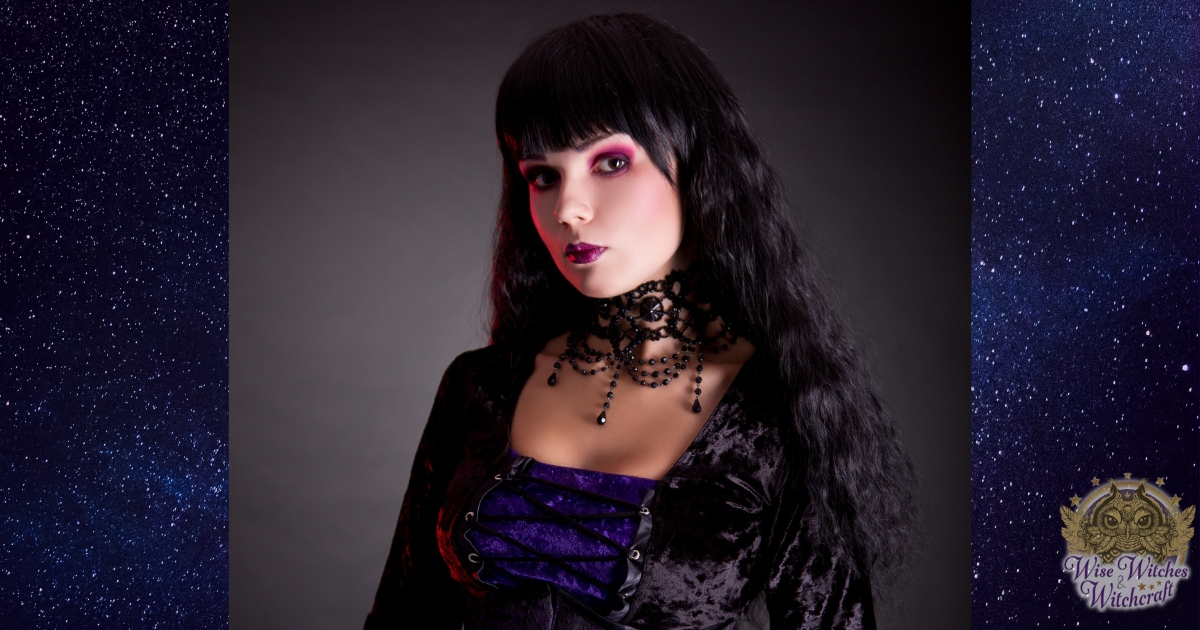 Blue Star Wicca is a mystery tradition that has strong Alexandrian Wicca overtones. The group has a hierarchy and a grove system. People interested in Blue Star remained in the Outer Court until initiation. The customary leader for both the inner and outer courts of Blue Star was a Third Degree Priest or Priestess. Certainly, this construct illustrated variances from group to group, often precipitated by need. For groups with no initiates, the choices were limited to whoever took up the task of leadership.

Before formal initiation, there are other degrees a person must go through to reach the next step — Dedicants and Neophytes. The Dedicant, as the name implies, is someone who has dedicated themselves to the Blue Star ideology. The Neophyte, by comparison, prepares for his or her initiation through special education.

From here you move on to First Degree, a position that requires a more active role and greater responsibility. Second degree increases those duties again – Second Degree practitioners are support units for Third Degree clergy. This assistance is efficient and helpful considering that Third Degree members are held responsible for the behavior and wellness of the entire coven.

At the heart of things, Blue Star practitioners are part of the Wiccan Tradition. There are a few matters that are important to all Blue Star groups. For one, they use a round-shaped altar. Secondly, they utilize songs to facilitate their rituals (perhaps a practice started by the folk music of Kenny and Tzipora. Third, children are always welcome in a Blue Star circle. Blue Star is a heavily worship-oriented group vs. those that focus on magical practices. All Blue Star covens remain autonomous, but most network with each other to strengthen ties and share insights.

As for the Wheel of the Year, Blue Star adheres to the eight Wiccan Sabbats, New moon and full moon observances. As an educational tradition, Blue Star sets a reasonably high standard for its students regarding commitment. People who have reached the Second or Third degree are clergy members who can teach new students. 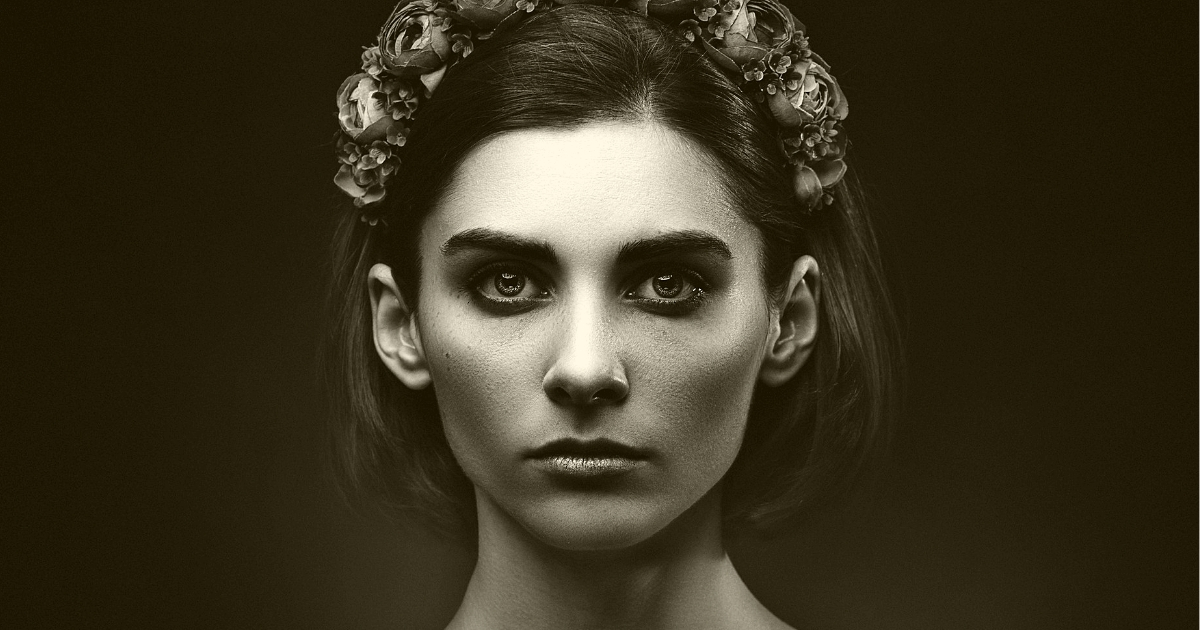 Blue Star practitioners stress the Divine as part of everyday living. The Gods are not separate from us but around us all the time. Theirs is a meditative life striving for worshipful behaviors and outlooks. For the most part, Blue Star is not a book tradition. The main tenants of Blue Star Wicca come from diligent oral tradition. With this in mind, the best way to learn more is by simply asking someone practicing in a Blue Star group.

Regarding how Blue Star sees the Divine, the Gods and Goddesses originate in Greco-Roman myths and legends. Welch and Irish legends play a role alongside British mythology too. This is only a guideline, not an edict. Some Blue Star Groups move into far removed cultures for inspiration and a face of the Divine suitable to the goal at hand.

If you are looking for a group that you can just “jump into” – Blue Star is not for you. The Neophyte is expected to read, research and receive training in everything from herbal arts to archaeology. This approach neatly weaves history and science with magic traditions.

Blue Star Wiccan ‘Mantra’ – If You Feed Them, They Will Come!!

An interesting aside for Kitchen Witches out there – Blue Star seems to have a bevy of accomplished cooks. Nearly every ritual has a feast suited for Kings. The food chosen represents the celebration, and if you go away hungry, it is not for lack of food. Feeding body and soul is definitely a Blue Star achievement. 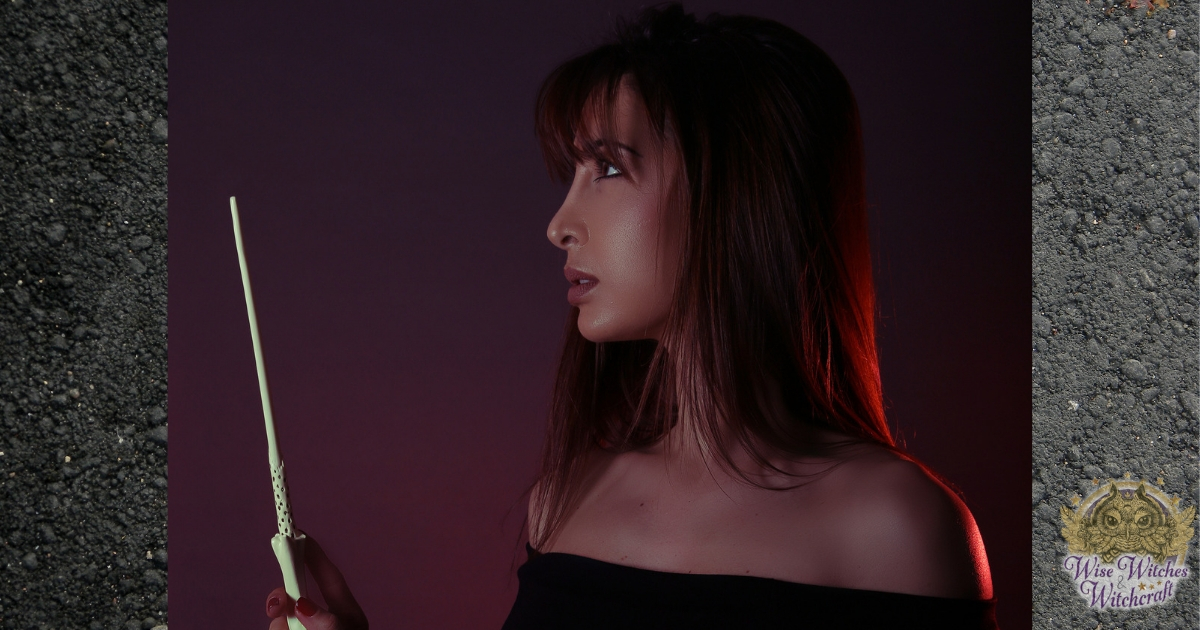