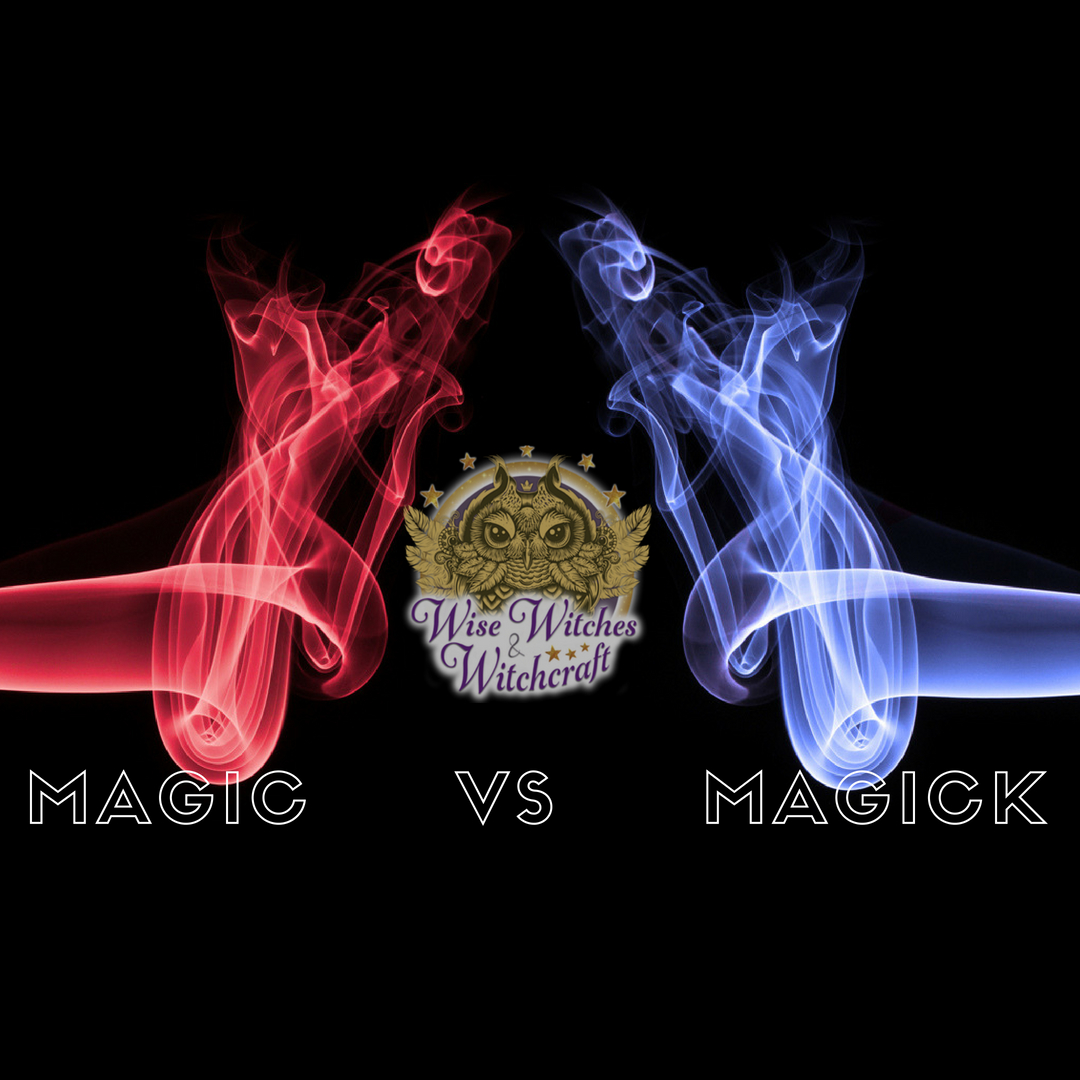 “Magick is the science and art of causing change to occur in conformity with will.”
― Aleister Crowley

As you cruise around books and websites on Wicca, Paganism, and Witchcraft, it’s hard not to notice the word magic is sometimes spelled with the letter K at the end of the word. So, what exactly is in a K? From a purely pragmatic point of view, the K in MAGICK differentiates it from the stage magician who tidily pulls scarves out of his sleeve. For the practitioner, magick speaks of our will, of controlling the energies all around us to effect positive change.

Aleister Crowley: It Ends with the Letter ‘K’ 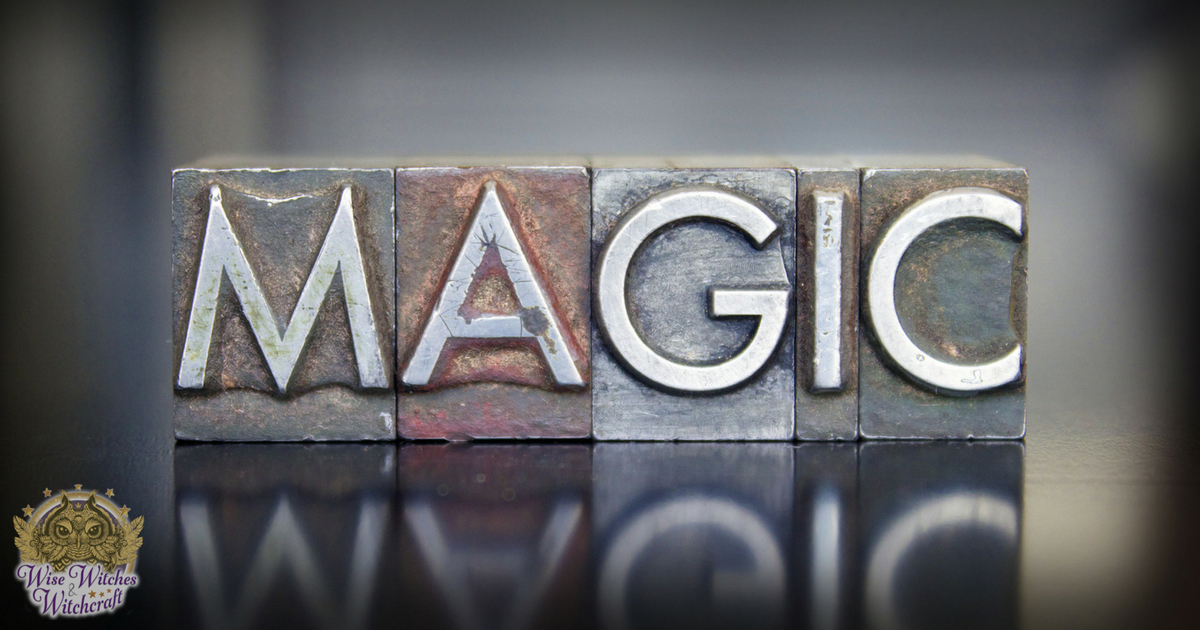 We cannot talk about magic with a K without bringing Aleister Crowley into the discussion. Mr. Crowley founded the Thelemic religion. He hobnobbed with other influential people in the Craft during his lifetime, including Gerald Gardner and L. Ron Hubbard.

It was Crowley who added the K to magick. He agreed with our modern notion of using the letter as a means of separating (on paper at least) performance magic from will-driven spells and rituals. 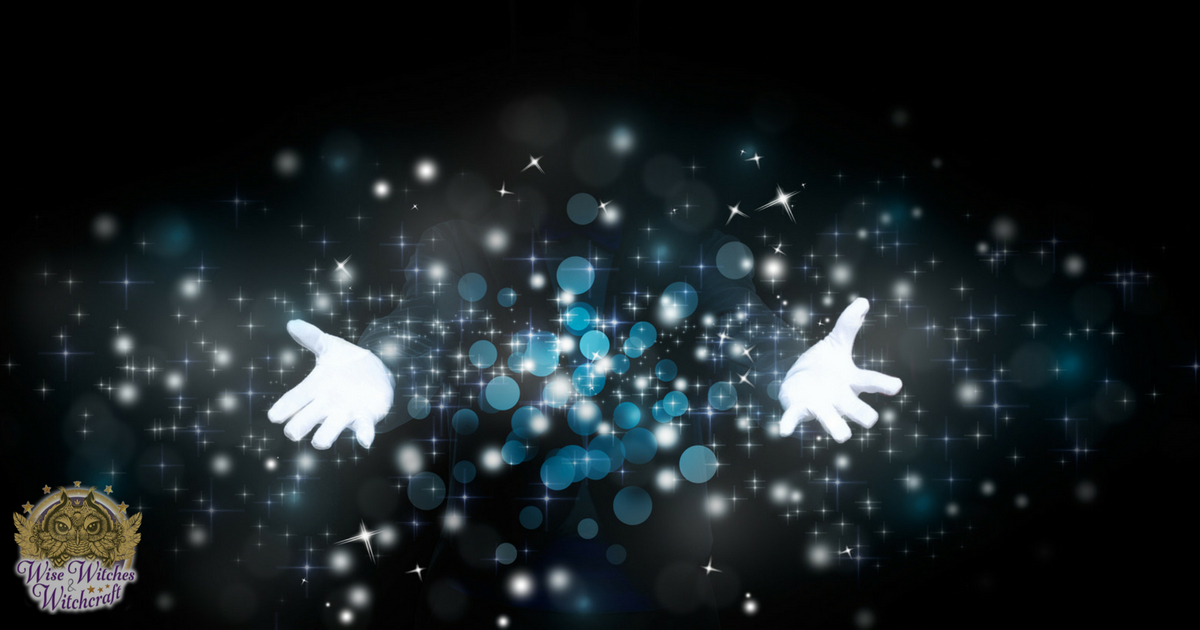 At first glance the use of the letter K seems like a good choice sound wise. When we read it, the word has the same impact on our mind. After all, if you are reading a metaphysical treatise, you hardly expect to find instructions for pulling a rabbit out of your hat (although that could be fun). But, there was a deeper reason for the addition of “K.”

Crowley knew that the number six has significance in Numerology. He particularly focused on the meaning behind the Hexagram. This figure has 6 points correlating to the six Sephiroth of the Tree of Life. The top point is the Divine realm while the bottom embodies humankind and the earth. What is the six Sephiroth? In Kabbalism, this is the center of the Tree of Life. The name for this, Tiphereth, means, quite simply, beauty. This is the soul of man – our individuality, and the Path of Beauty.

As a nifty historical aside, Crowley wanted to create a hexagram composed from one unbroken line. This resulted in what we know as the Unicursal Hexagram. Crowley’s depiction includes the Elements, the Divine, and Celestial powers all moving together in a perpetual star.

Other uses of Magic with a ‘K’ 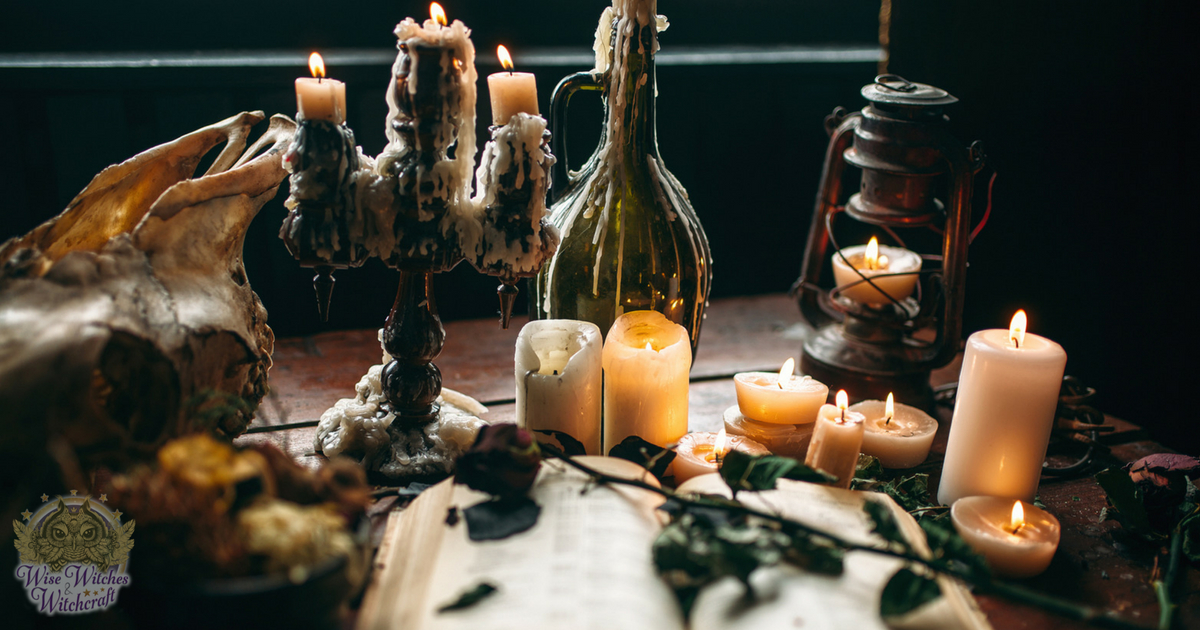 There are several texts we can look at where authors use magick in their verbiage. Historically, there was a time when spelling wasn’t consistent so, it’s not uncommon to see variations on words in many places. Grimoires of the Renaissance Era are a good example. History of Magick (1657) uses the word magic with a K in the title and text. The same holds true for A Compleat History of Magick (1715). So one might argue Mr. Crowley may not have invented the spelling in actuality, but he certainly brought its use into the public eye. 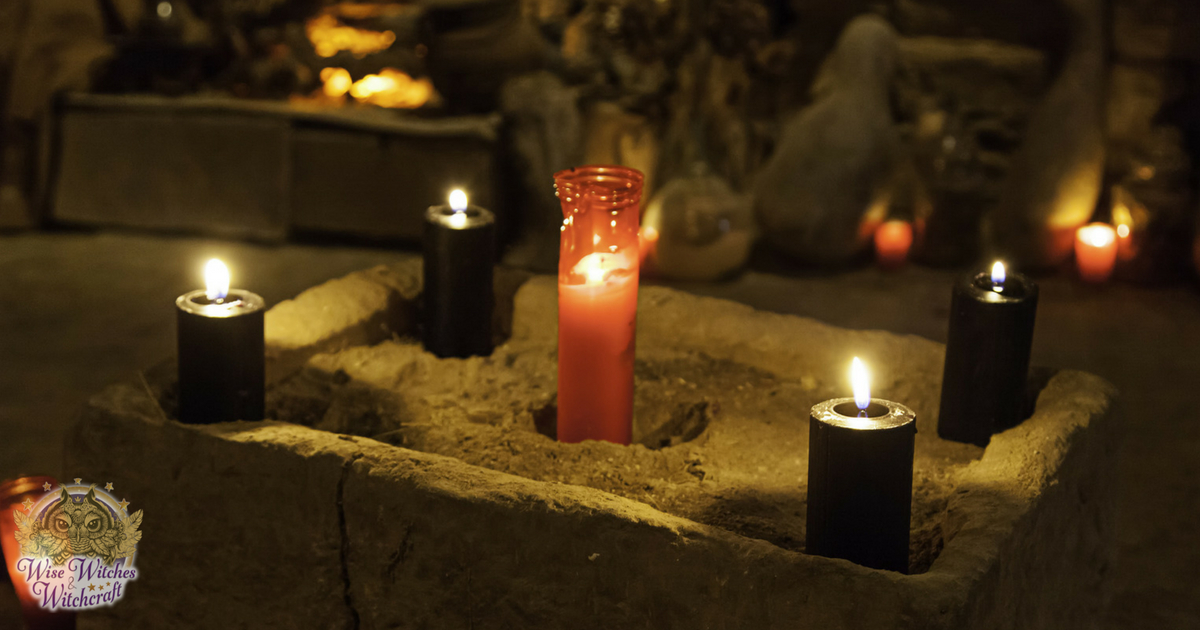 Some have said stage magic could be quite useful in ritual magick. Think of the phrase: “Seeing is believing.” We know the more senses we engage in spells, incantations, etc., the clearer the energetic pattern of our will becomes. So, if a ritual facilitator has a few tricks up his or her sleeve to create various symbolic elements – why not make something disappear in a banishing rite, for example.

If we consider ritual theater, in some ways we are already using some props and scenery to make our magickal efforts more realistic and engaging. Using stage magic may be one more means to do just that. 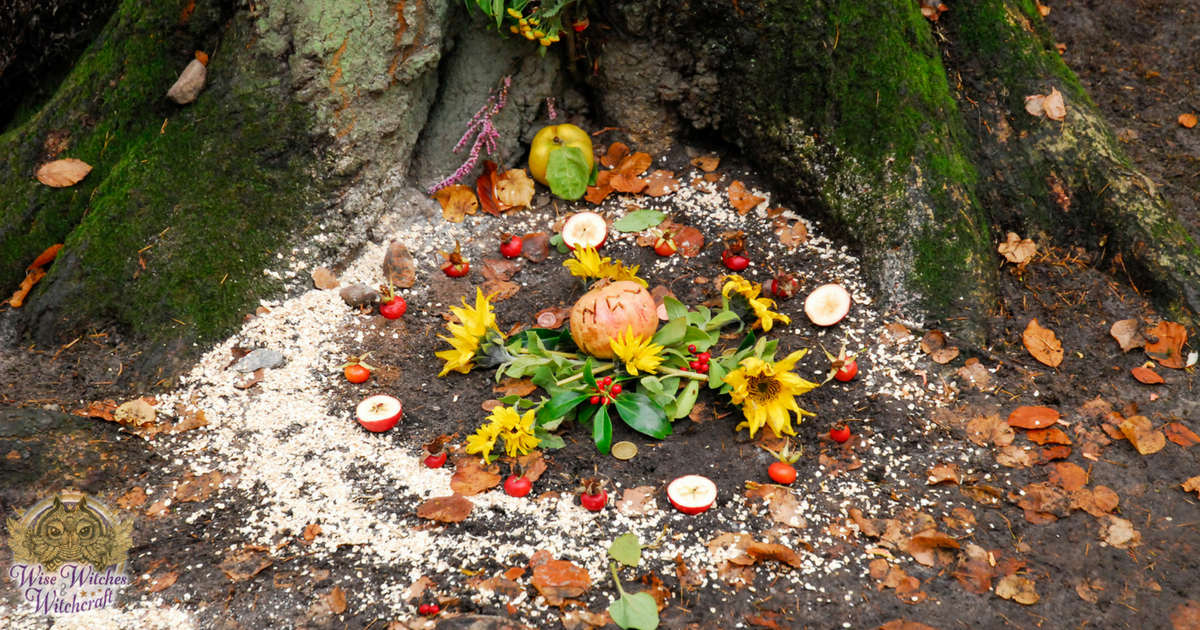 So, does this really affect your spiritual world? Not so much. Modern Craft writers have been known to use both spellings interchangeably. It may boil down to personal preference. If you like the K use it! If not, don’t. What matters most if you are writing metaphysical instructions is that your reader should understand your intent. Whichever spelling you use, as long as you achieve your goal, all is well.