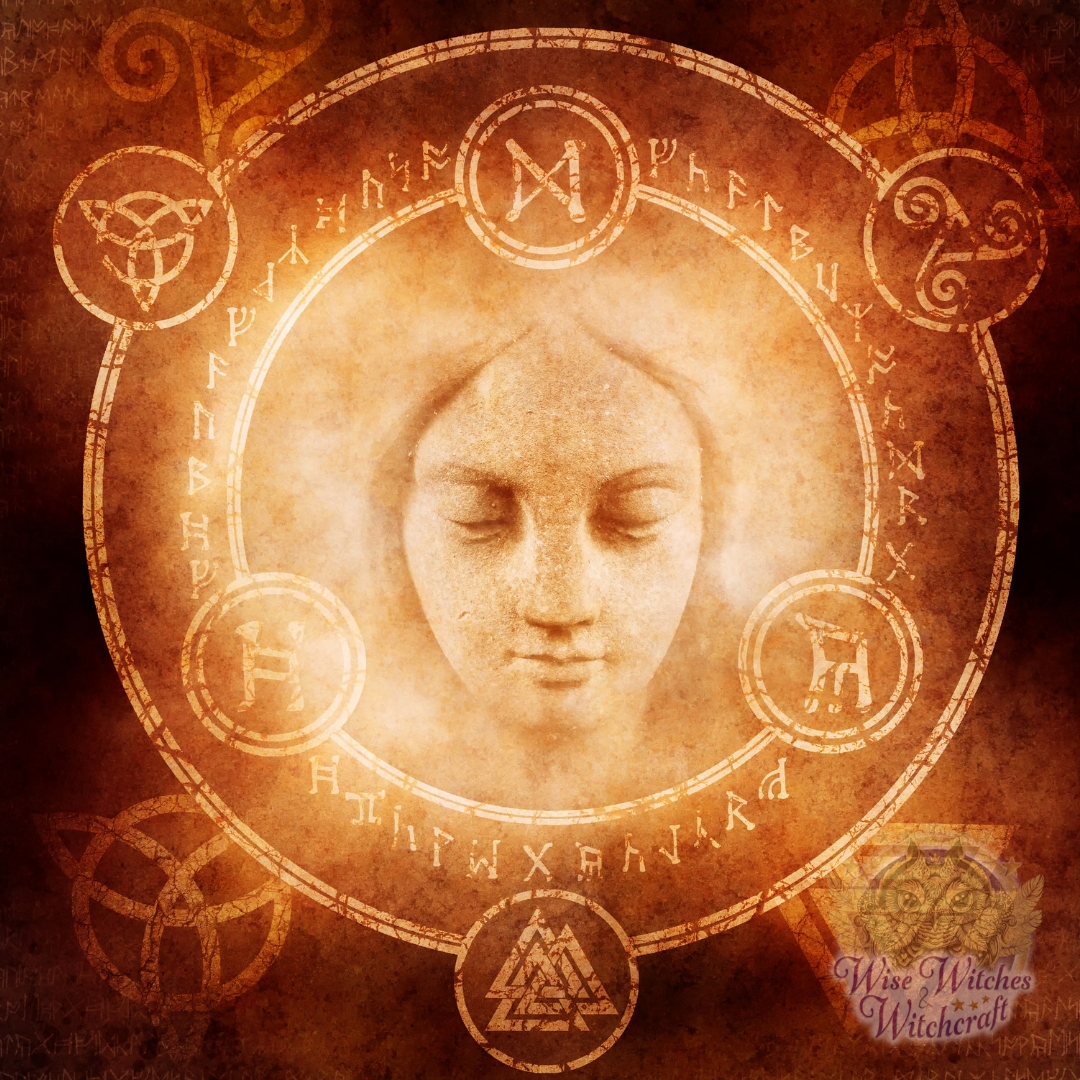 “We’re all witches beneath the skin.”
– Ian Rankin

Every Witch Way: If you look at Pagans, Witches and Wiccans you’ll notice that all three groups practice magic in one form or another. Some adjunct their efforts by working during propitious moon phases, adding symbolic elements that represent a goal and some call on Deities for aid. So how does someone new to the Neo-Pagan world sort this all out?

The magical world is growing very rapidly. In books, on the internet or on television the terms Pagan, Witch, and Wiccan get tossed about merrily as if they were all the same thing. As you may have guessed by now, this post wouldn’t be here if that’s the case. 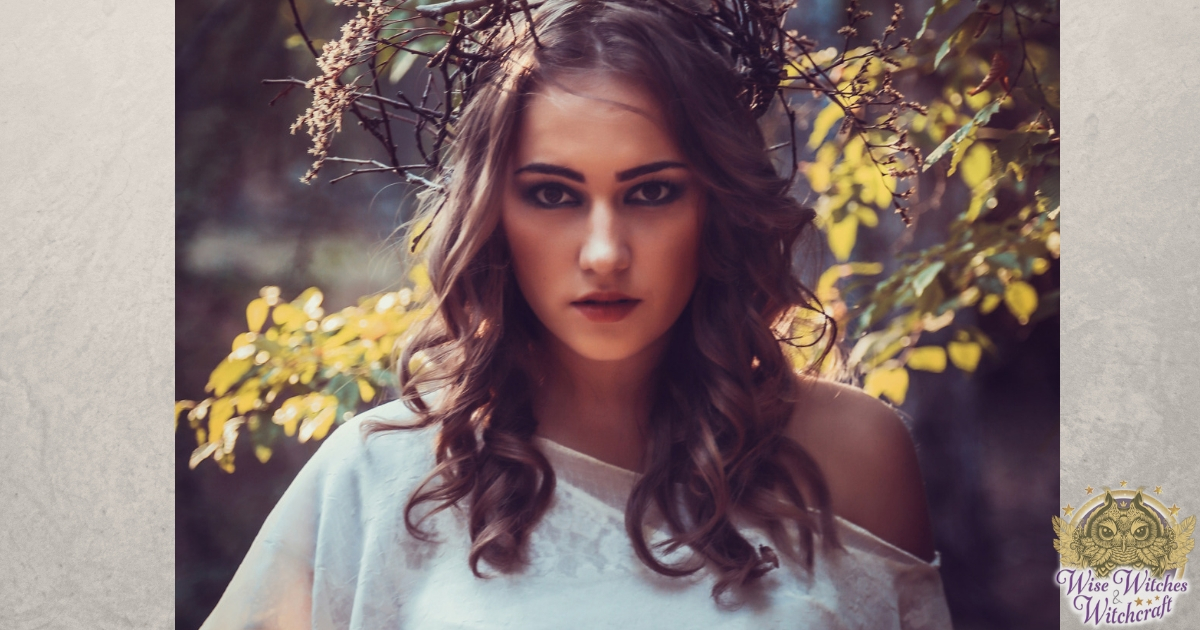 Paganism is a very large pool. Within those waters, you find people from many non-Christian, non-Jewish… non-mainstream traditions. The Word Pagan meant:

Unlike our modern interpretations of that word, the gist was that Pagans were “of the heath” or countryside. A far more pleasant connotation than infidel, heretic, philistine, or idolater for certain.

Pagans in history were simple country folk who preferred the company of trees to people. After all, you always know where the tree stands. As Christianity crisscrossed the village landscape, Pagans were challenging to find, and even more difficult to convert. Records are dating back to the early Church where priests complained of people bowing to the sun before entering the sanctuary. This simple form of resistance gave rise to the Church adapting many Pagan customs into the faith. Examples include naming the days of the week after old Gods and using Winter Solstice as Jesus’ birthday (the Son/Sun God).

So it is that Pagans continued their folkways, many of which remain with us in some form today. Witches and Wiccans BOTH qualify as Pagans since they are not “mainstream” belief systems. 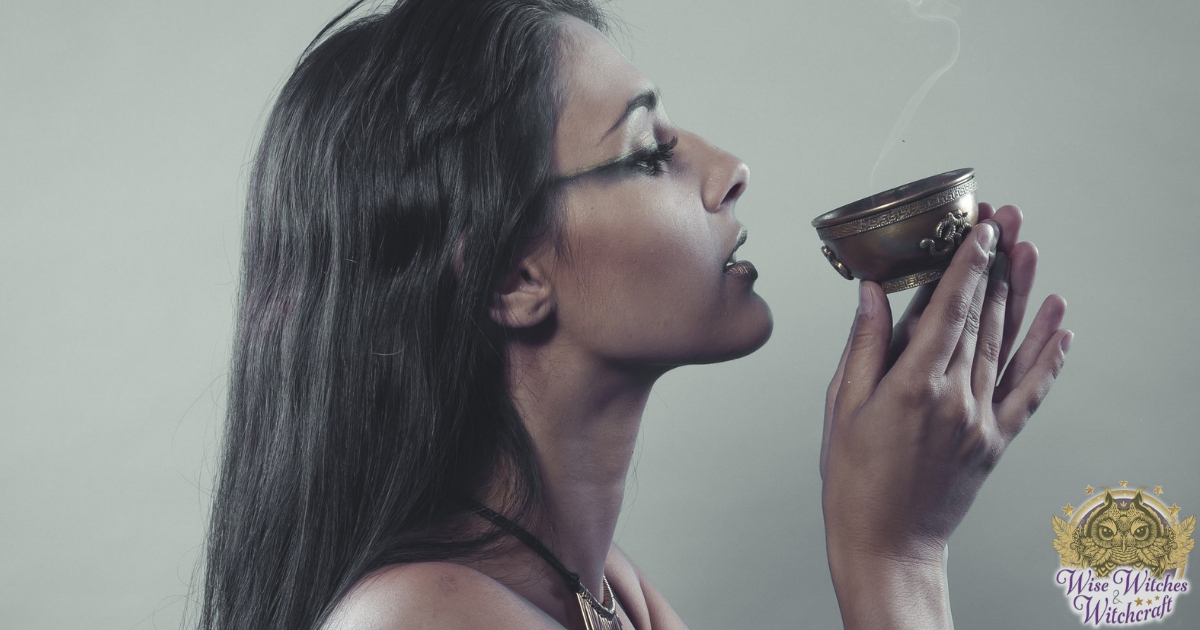 Witchcraft has a spiritual foundation. The roots of the Craft are very old, but most readily traced to the Middle Ages when more written materials became available. Witchcraft may honor regional spirits and the Ancestors, and Witches certainly practice magic.

We owe many thanks to historians and cultural anthropologists for much of what we know about Witchcraft. Their studies indicate that Witches looked to the elements of Earth, Air, Fire, and Water as well as the Sun and Moon as energizers for their enchantments. As a generally agrarian people, these spells focused on daily needs like keeping cattle healthy or a bumper crop come fall.

[wisew_rectangle_large align=”left”]Seasonal observances for Witches were (and are) important. It wasn’t just about observing a holiday. Festival timing symbolized something going on with the Earth. Recognizing that “something” (like migratory patterns) aided survival and built a sense of community.

There has never been anyone who laid claim to the fame of being the first witch, or founding witchcraft. The idea of magic has always been a part of human existence, so there was no need for names. Witches went about their work just like everyone else until they became the center of conflict for the Church. Thankfully Witches used oral tradition as the recording mechanism and a means of teaching. Passed down through generations, some of these tidbits remain in diaries and other personal writings.

While what we do today probably doesn’t wholly reflect the early witches, we have to trust in what history offers as a foundation. 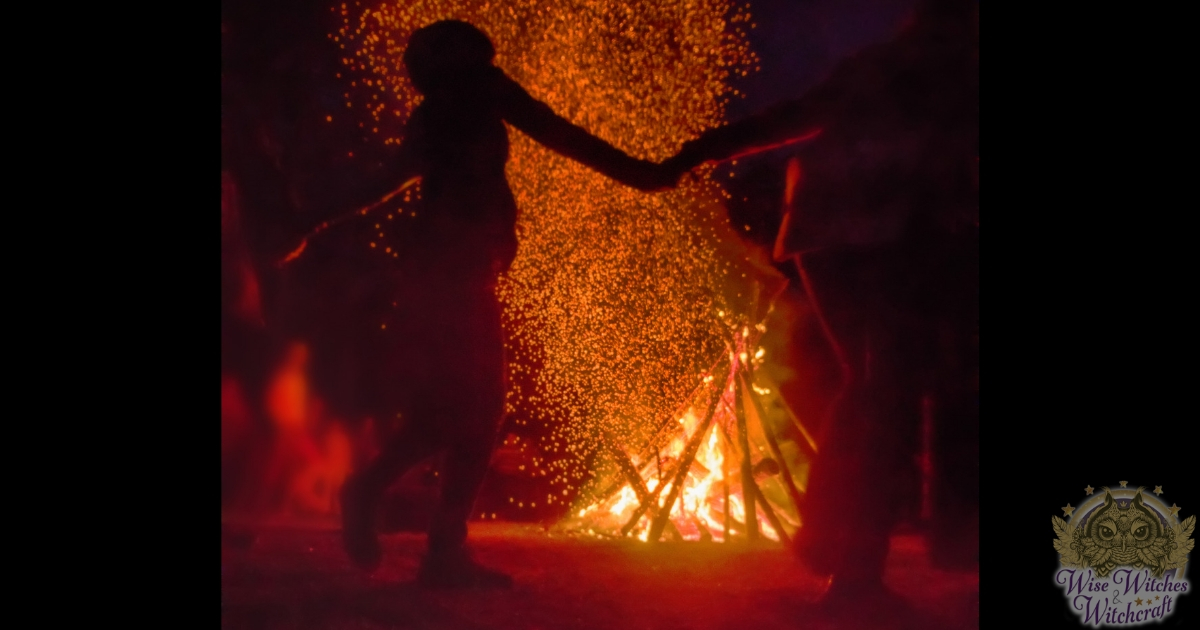 By most measures, Wicca is a young Pagan Tradition. Wicca came to the public eye in the mid-1950s thanks to Gerald Gardner (the founder of Gardnerian Wicca). As with any religion as Wicca grew it changed, people shaping it into various forms. There are commonalities throughout Wiccan traditions, however. These include:

There is little question that Wicca has roots in Witchcraft proper. Yet it is modern influences shaping Wicca around the world. Returning to Gardner, this author gathered pieces of magical systems including Masonry, the Cabala and the teachings of Aleister Crowley, turning them into Witchcraft Today and High Magic’s Aid. Borrowing from other traditions was not unusual. The survival of the Craft depended on evolution.

The Wiccans view of the Divine departs from that of the Witch. Here the Gods and Goddesses are of a higher power. Witches, however, see spirits as being similar to themselves, but in a slightly different vibrational realm. The Gods are part of nature as are we.

Then there is the Triple Goddess. The Sacred Feminine has three distinct designations: Maiden, Mother, and Crone. There are also three faces to God: Son, Father, and Grandfather (or Elder). The energy and attributes for each facet changes accordingly:

The idea of Triple Divinities is very ancient, some of the first illustrations of which come from Turkey around 7,000 BCE. This concept is something not found in Witchcraft.

There are other Divine beings present in Wicca, usually ascribed to a particular culture from which that tradition derives its symbols. For example, Hellenistic Wicca focuses on Greek Gods and Goddesses like Dionysus and Demeter. 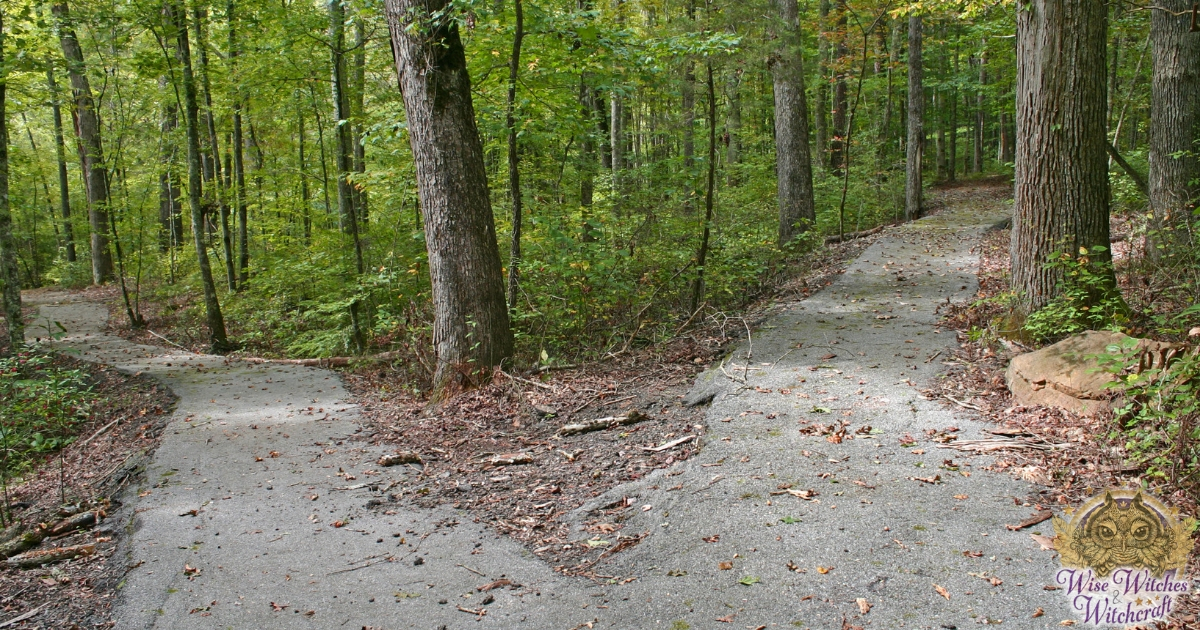 As you can see, Paganism, Wicca, and Witchcraft are intertwined in a magical dance of sorts. What’s really most important at the end of the day is how the choice of Path impacts the practitioner. Metaphysical values and practices should inspire us to be the best human being possible from awakening to sleep and all moments in between. Magic is not separate from our hearts and lives, so live accordingly.