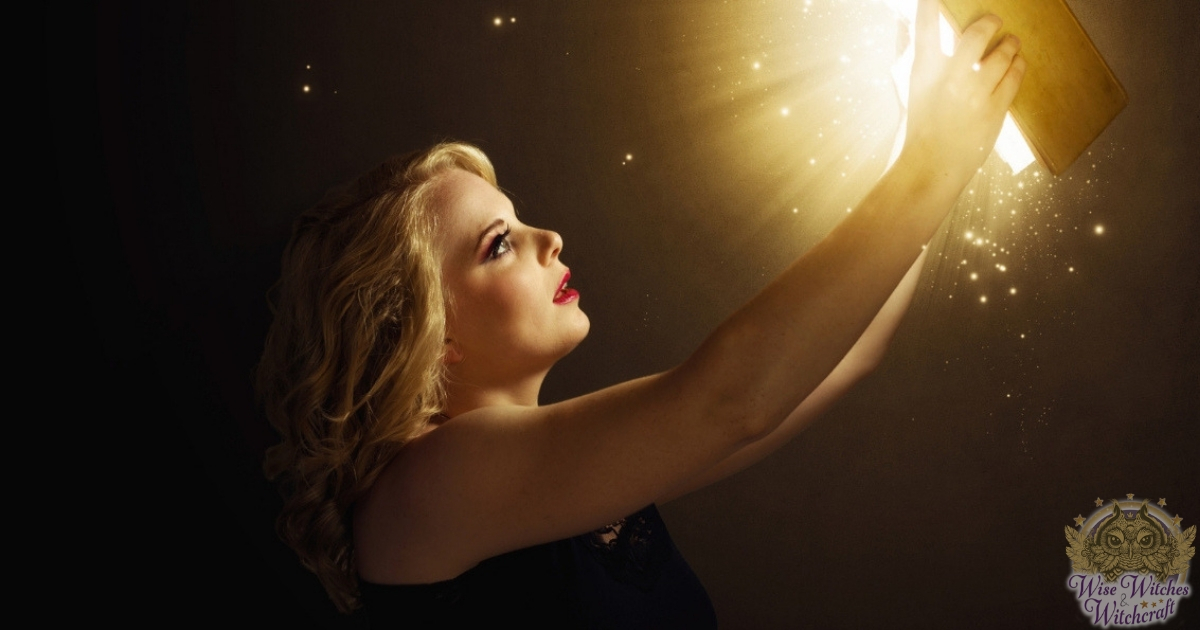 “The origins of poetry are clearly rooted in obscurity, in secretiveness, in incantation, in spells that must at once invoke and protect, tell the secret and keep it.” – Mary Ruefle

There are many components that Witches put together for spells and rituals. One such component is an incantation. Basically, an incantation acts as a willful command or wish. The practitioner may sing or chant it, often repeating the words several times based on that number’s mystical values in Numerology. In some ways, the incantation sounds much like a prayer or a mantra. The key difference between a prayer and the incantation, however, is that we need not bend a deity’s ear for an incantation.

The six elements are not that far off from a modern Witches’ incantations. The key differences are modern incantations need not be quiet unless the practitioner wishes and repetitions may or may not occur. 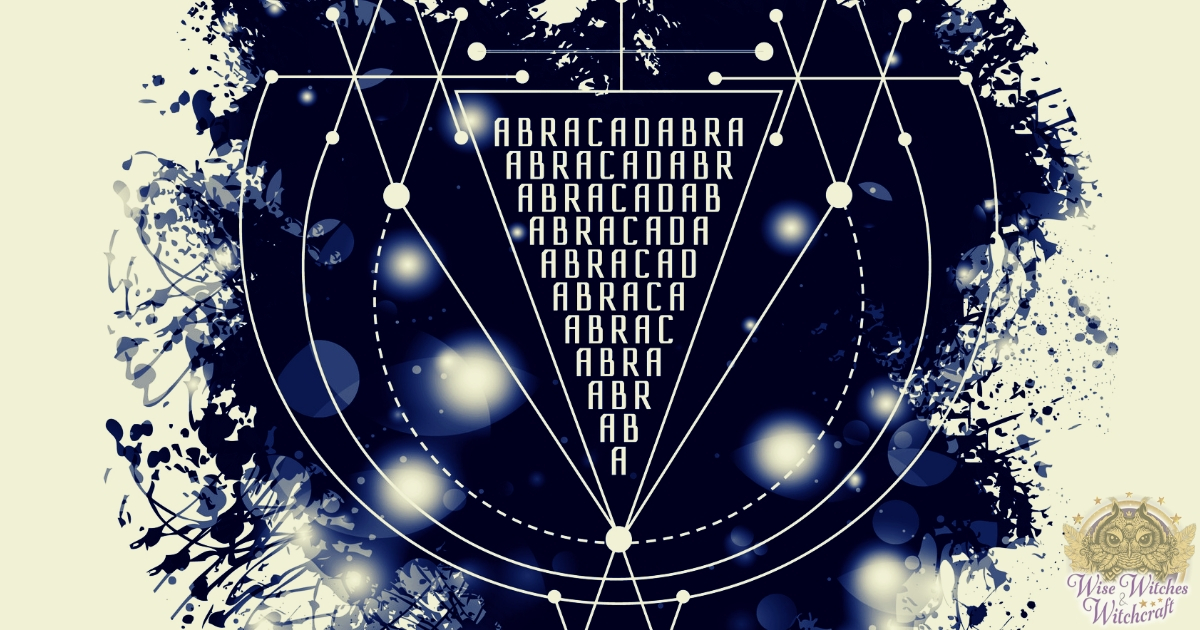 If you look at magical processes around the world, it’s hard to find any that do not include language. When we say language, this includes our inner thoughts (will) that guide power. There is a long-honored belief words can truly change the universe. The key is knowing the right words, at the right time, and exactly how to apply them. Magical speech is by its very nature a ritual of sorts and plays an integral role in occult workings.

Of course, not all speech has magic in it. When we say “hi” to a friend, it’s totally dissimilar from a spell’s incantation. Incantations often have metaphorical value, symbolizing our internal focus and convictions. The choice of an incantation’s form and terminology (unless constructed by a group) is very personal.

What’s interesting is that some customs advise secrecy after the utterance of an incantation. Why is that? The ancient mages may well have thought that there was a limited amount of magic in the world. By holding their silence, they “reserved” energy for their spell and also kept their trademark spells a secret from others.

Incantations are words within a spell. The spell itself has many other elements that may include:

As the spell develops, the incantation acts as an adhesive for all those elements so they work cooperatively and have continuity.

Language is a complex creature. As you travel, the word used for “hello” changes, for example. In day-to-day life, we wouldn’t naturally say “hello” to someone in a language other than the one with which we are fluent. As in life, so in magic. We strongly advise against creating incantations in other languages unless you understand them and speak them correctly. Even if you come across a pre-made incantation with words you’ve never seen before, it’s a reason to pause. Can you be certain your intent will be clear?

There are other precautions for fashioning your incantations. These include: 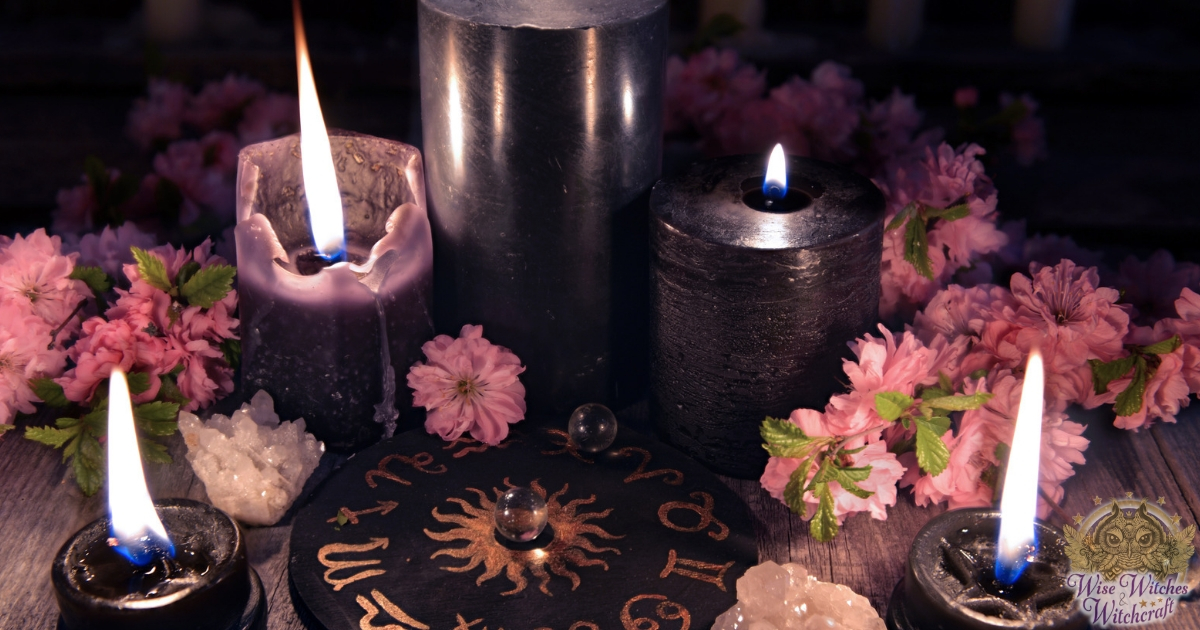 So, what exactly makes for the best incantation? Ask ten people and get twenty answers. Nonetheless there seems to be commonalities among the most successful incantations:

Some people get stuck when they try to keep an incantation short but also detailed. Sometimes a little stream of consciousness writing sorts this out. Get everything in your head down on paper. Once it’s there, read over it and start reducing it down to simpler thoughts and key themes. Look for strong emotional responses as these support magic. 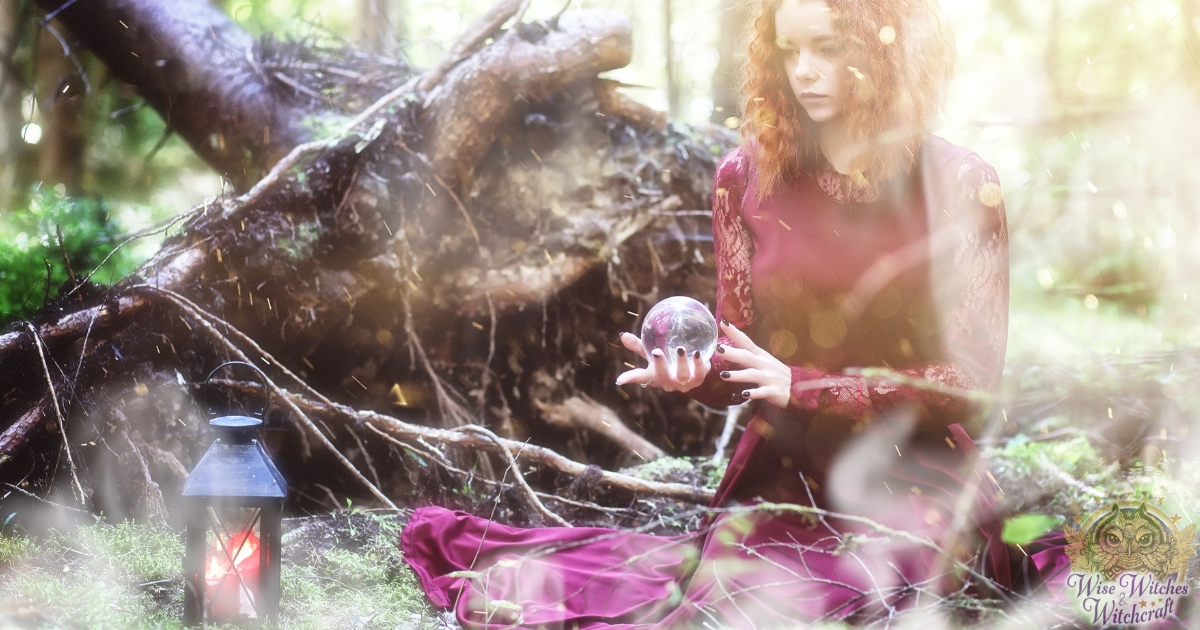 Once you are happy with your incantation, you are not quite done yet. Address these considerations:

If you have your answers, now is the time to give the writing of the magical incantation a try. If you keep a Book of Shadow or spiritual diary, make notes of your experience. How did you feel about the result? Do you want to use something like this incantation again in the future? Writing incantations is a wonderful way for really thinking about your magic, your goals and how best to manifest them. And like most things, you will get better with practice. Now, break out that pen!