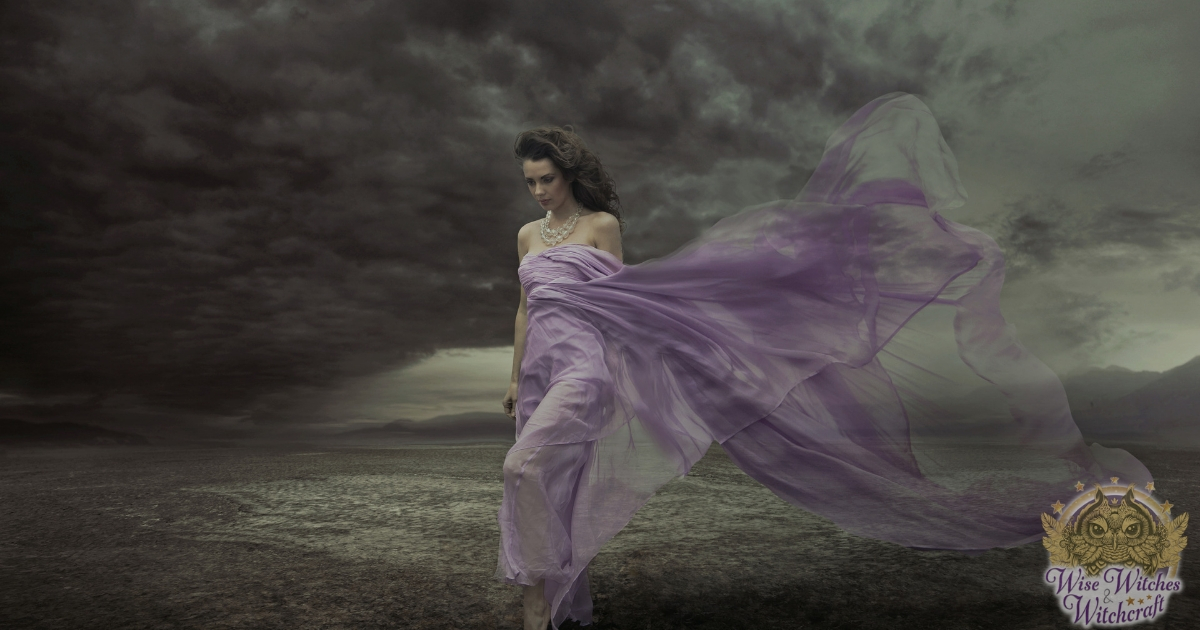 The case of Dame Alice Kyteler was one of the first European witchcraft trials and the first recorded claim of a witch having intercourse with demons, although the charges were almost certainly trumped up by those seeking her money. Kytler herself escaped, but others in her household were less fortunate.

Dame Alice Kyteler was born in 1280 at Kyteler’s House in Kilkenny, Ireland, the only child of an established Anglo-Norman family. She was a wealthy and beautiful Irish noblewoman, and was married four times, to William Outlawe, Adam le Blund, Richard de Valle and, finally, to Sir John le Poers. 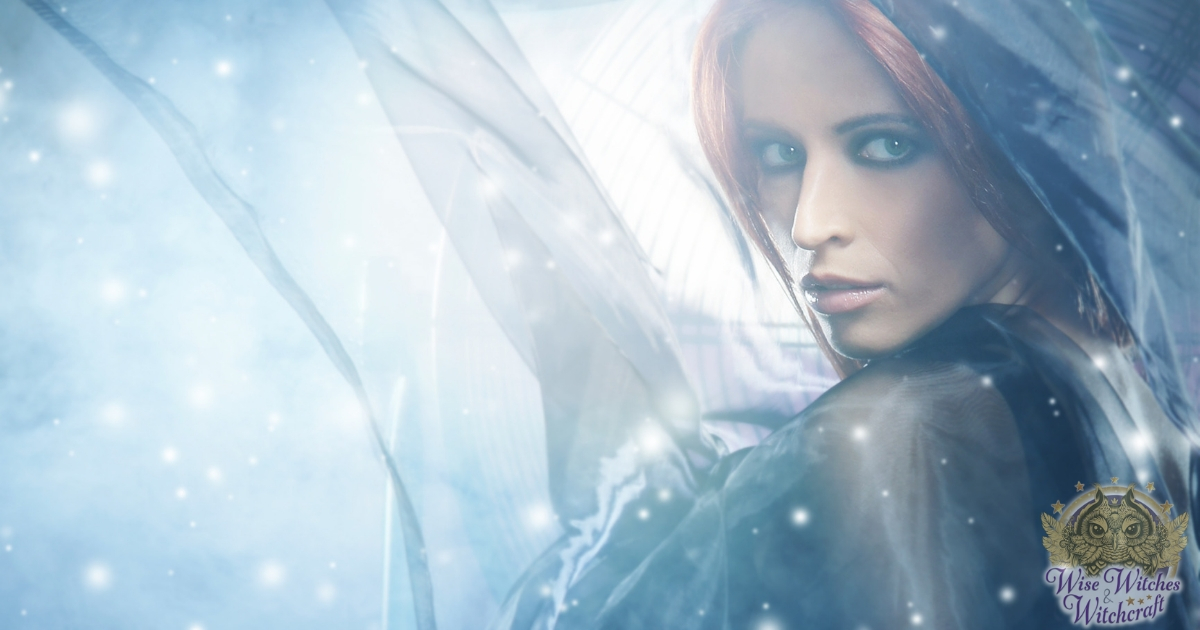 When Sir John was taken ill, he suspected he was being poisoned, and on his death, Alice’s step-children accused her of using poison and sorcery against their fathers, and of favouring her first-born son, William Outlawe Jr. In addition, she and her followers (ten of her servants and her son, William) were accused of denying the Christian faith, sacrificing animals to demons and blasphemy. There were some rather bizarre specific claims, included the mixing in a robber’s skull of magical ointments made from worms, hairs from buttocks and clothing from unbaptized baby boys, and alleged intercourse with a demon named Robin or Son of Art, which reportedly appeared as a black shaggy dog or as three Ethiopians carrying iron rods. Various powders, charms and incantations were also found at her home.

The case was brought in 1324 before the then Bishop of Ossory, an English Franciscan friar called Richard de Ledrede, but Dame Alice’s network of influential friends deflected the accusations and even had the Bishop arrested. John Darcy, the Lord Chief Justice, travelled to Kilkenny to investigate the events and vindicated the Bishop, who again attempted to have Dame Alice arrested. Although convicted in 1325, on the night before she was to be burned at the stake, she escaped to England, and was never heard of again.

The Bishop, however, continued to pursue her followers, bringing charges of witchcraft against them, and Alice’s son William Outlawe (who was accused of heresy, usury, perjury, adultery, clericide and other misdemeanours), was convicted but escaped relatively lightly after recanting his heresy and sorcery, being ordered to hear three masses a day for a year, to feed the poor and to pay for a church roof to be covered with lead. Her lower-class followers were less fortunate, and one of them, Petronella de Meath, was tortured by whipping to obtain incriminating information against her mistress, and finally burned at the stake on 3 November 1324, the first person in Ireland to be executed by this method. 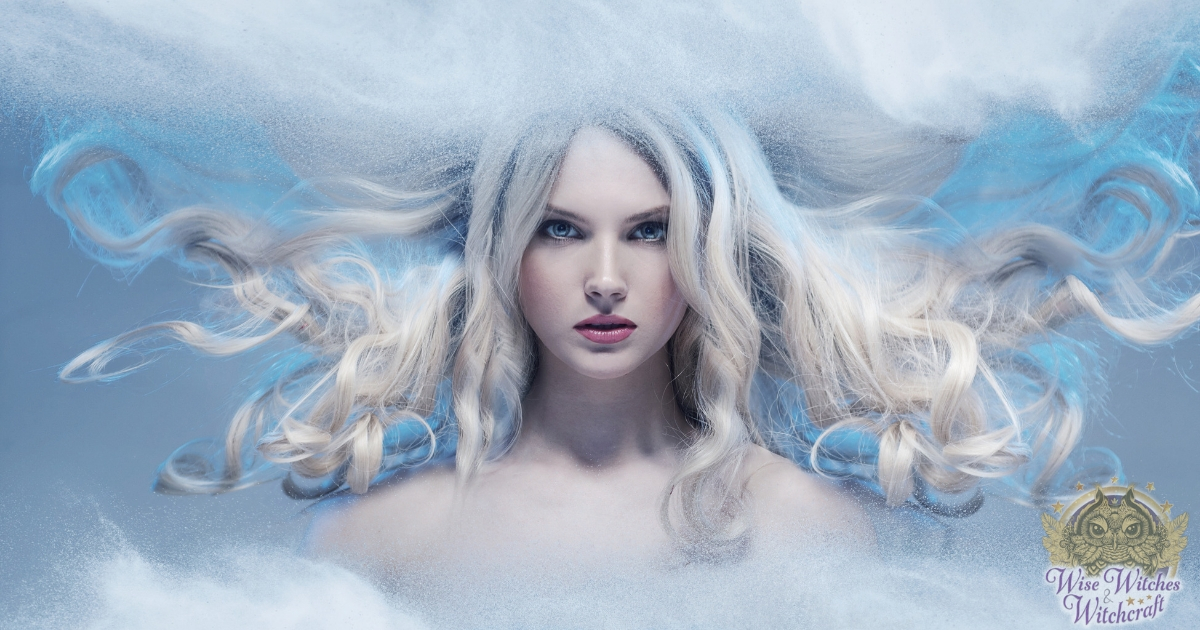 This was one of the first European witchcraft trials and followed closely on the election of Pope John XXII to the Papacy, and his addition of witchcraft to the list of heresies in 1320. It also contained the first recorded claim of a witch having intercourse with her incubus. Although the trial itself did not spark immediate, widespread witch-hunts, suspicions of conspiracies with demons, such as those against Kyteler, would be revived in years to come against other reputed witches.