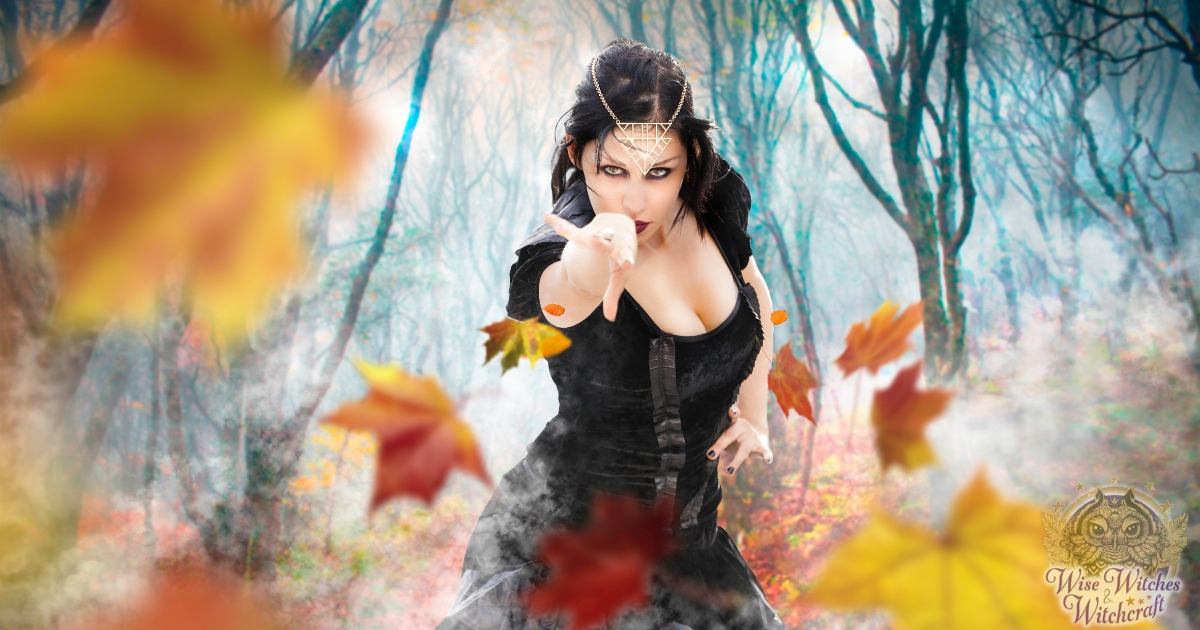 Walpurga Hausmännin was an Austrian midwife executed for witchcraft, vampirism and child murder in 1587. The graphic and sensational confession she made under torture exemplifies the classical relationship between witch and devil later commonly used in several witch trials.

The old widow Hausmännin had worked as a licensed midwife in the city of Dillingen in Bavaria for 19 years when she was arrested and accused of sorcery. During torture, she made a long series of confessions, in which she claimed that, in 1556, recently widowed, she had arranged a tryst with a co-worker, but a demon had come in his stead, and they had had sex.

The next night, the demon (called Federlin) had returned and promised to save her from poverty if she would swear and contract herself to Satan. He had then taken her (flying on a pitchfork) to the Devil himself, who she described as a big man with a grey beard, richly attired and sitting in a chair like a great prince. He confirmed her contract, after which they drank wine, ate roasted babies and had sex. She further described Black Masses held with the Devil, including the ritual despoiling of the Blessed Sacrament, which she would regularly smuggle out of church services.

Hausmännin claimed that the demon Federlin had given her an ointment, which she had used to hurt people, children, animals, and harvests, and had often visited her for sex, even in the streets at night and in prison. She confessed to having murdered forty children during her work as a midwife before they were baptized, and to having sucked their blood like a vampire. She said she had eaten the children with other witches and used their hair and bones for sorcery. 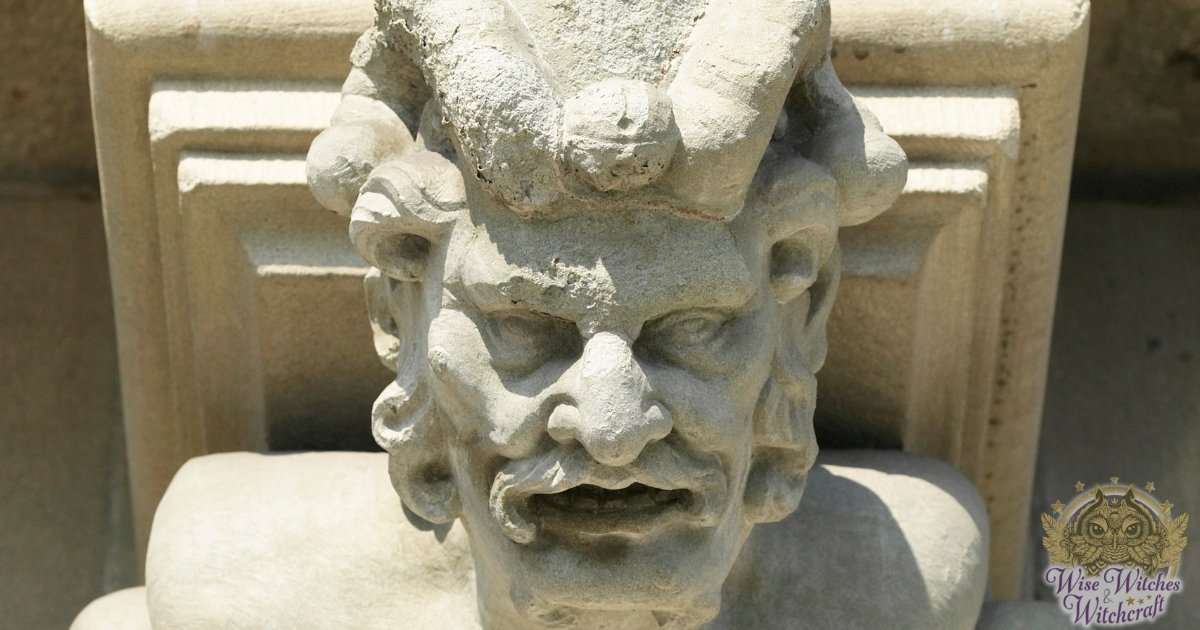 Both the local authorities (the church under the Archbishop of Augsburg, and the imperial court) sentenced her to death. She was taken through the city, stopping six times to torture and mutilate her before reaching the place of execution. There, her right hand (with which she had made her oath as a midwife) was cut off, and she was burned alive at the stake. Her ashes were thrown into the nearest flowing stream.