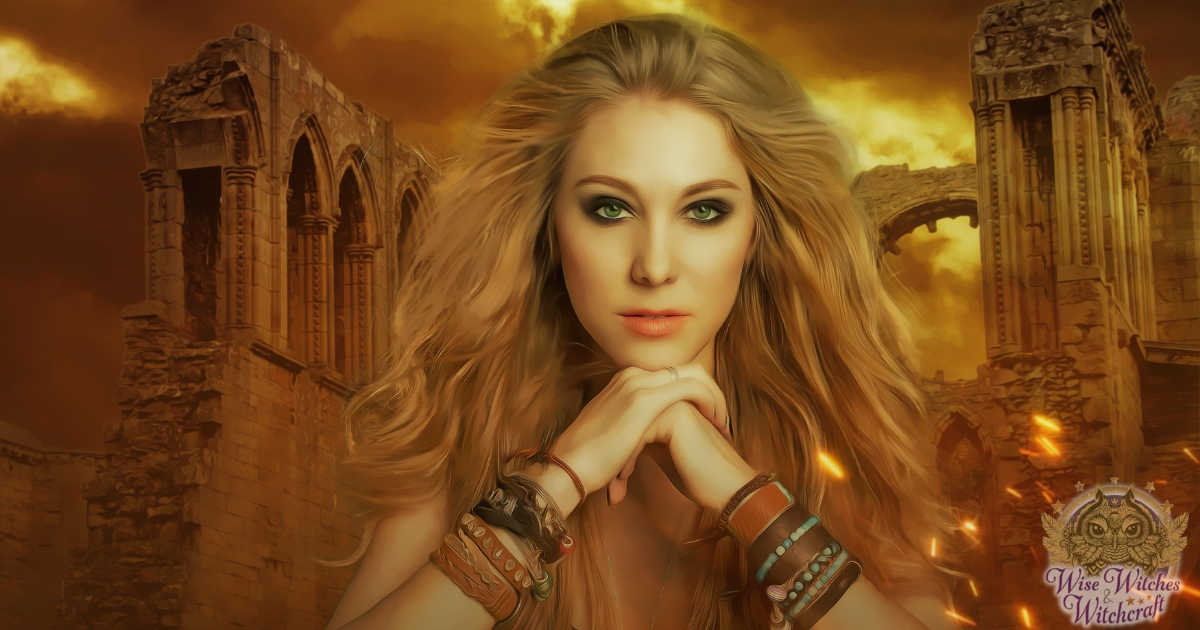 The witch trials that took place at Trier in western Germany in the years from 1581 to 1593 was one of the largest in Europe. The persecutions started in the rural diocese of Trier in 1581 and reached the city itself in 1587, where it was to lead to the death of about 368 people. The number of deaths in the diocese as a whole is unknown.

In 1581, Johann von Schöneburg, a great admirer of the Jesuits, was appointed Archbishop of the independent diocese of Trier. To demonstrate his convictions, he ordered the purging of three groups of nonconformists in his diocese: the Protestants, the Jews and then the witches. Special accusers, inquisitors, notaries, jurors, judges and constables dragged to trial and torture great numbers of both sexes, all ages and all classes. Few of the accused escaped punishment by burning, and the victims included some of the leading men of the city of Trier (judges, burgermeisters, councillors, canons, parish-priests and rural deans of various collegiate churches, etc).

Between 1587 and 1593, 368 people were burned alive for sorcery in twenty-two villages (two villages were left with only one female inhabitant in each), of which almost a third were from the nobility, or holding positions in the government and administration. Dietrich Flade, the rector of the University and chief judge of the electoral court, expressed opposition to the persecutions and particularly to the use of torture, and consequently he himself was arrested, tortured, strangled and then burned.

Another eminent scholar and professor at the University, Cornelius Loos, was imprisoned and forced under torture to publicly recant the views he had expressed in a book criticizing the persecution. His work, one of the first by a Catholic official to publicly oppose the witch trials then raging throughout Europe, was confiscated and suppressed by Church officials, and the manuscript was lost for almost 300 years.