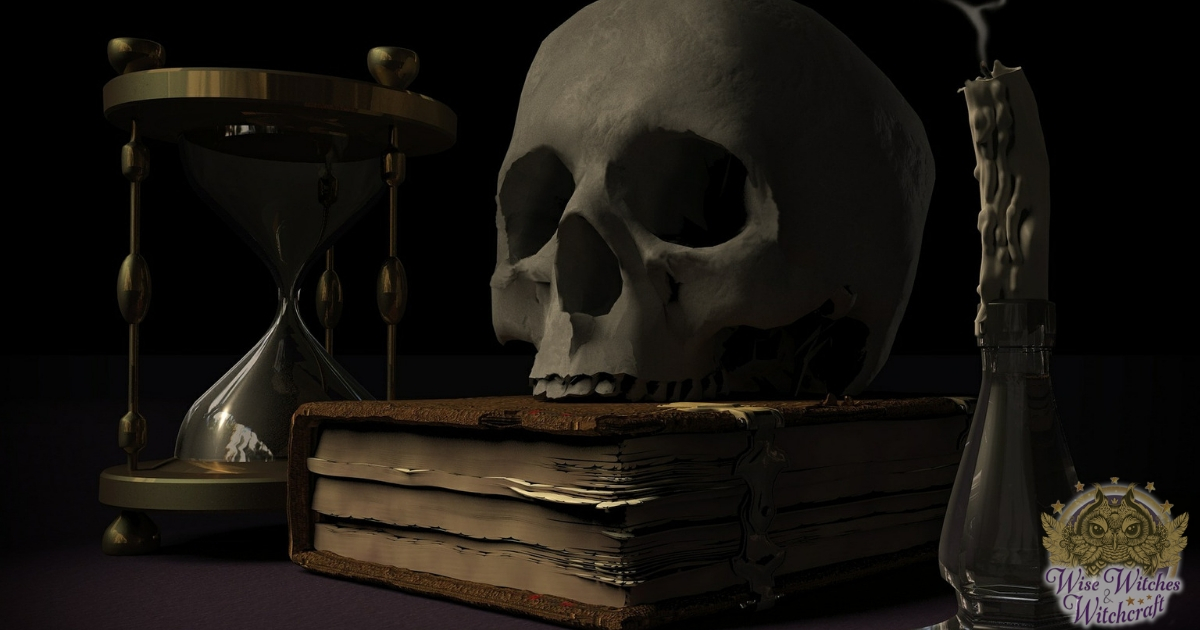 The Spa Witch Trials took place in the city of Spa in present day Belgium (then part of the Spanish Netherlands) in 1616. It was one of the larger and best known of the witch trials in Belgium, and led to the execution of ten women, and possibly the death of another four.

The events began early in 1616, when the authorities of Franchimont issued an investigation of sorcery after a strange plague had caused the deaths of both humans an animals in the area. The public was encouraged to report any suspicious gatherings in the forest, anyone absent from work, anyone giving bread to the sick (perceived as an attempt to bewitch them), and husbands who suspected their wives of committing adultery with devils.

The allegations appear to day to have been very circumstantial. The husband of Maroie Herodes gave as evidence for claims that she was a witch the fact that she had once felt very cold on return after an absence. Another man had heard Isabeau delle Court and Gelette Noel talked of as witches, and claimed that his horse had been sick after passing them.

Of the many women who were tried, fourteen were judged guilty and sentenced to death by garroting and burning. Ten were executed, and the remaining four possibly died in prison during torture.