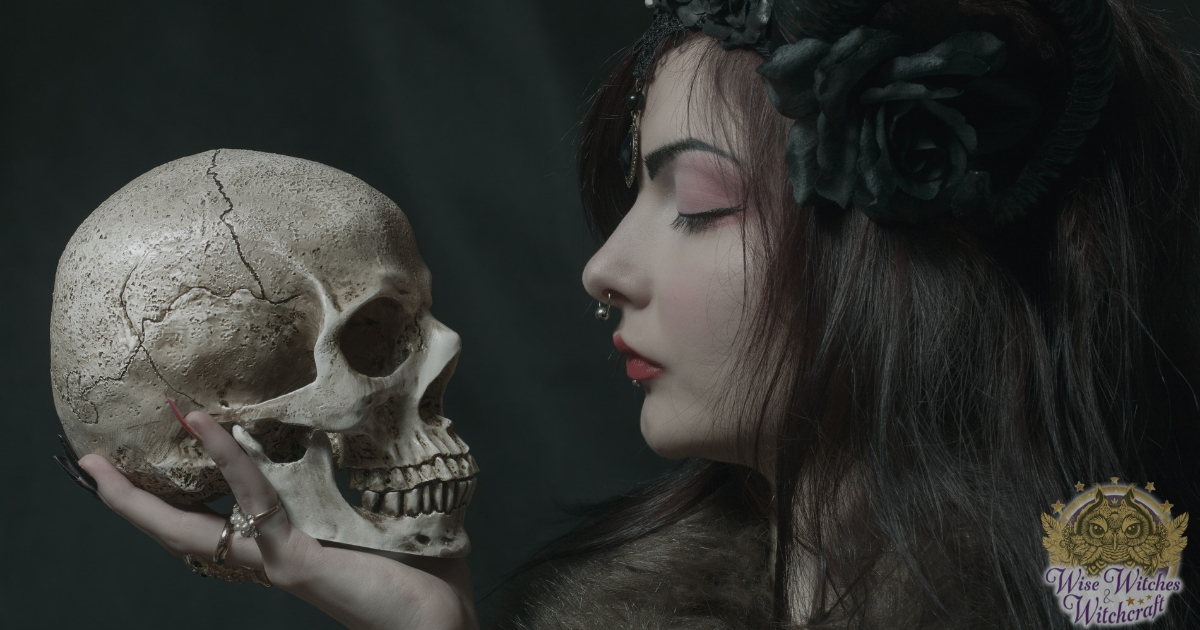 The Salzburg Witch Trials (also known as the “Magician Jackls Process”) took place in the city of Salzburg in Austria over the period from 1675 to 1690. It was one of the largest and most famous witch trials in Austria and led to the execution of 139 people. Unusually, the majority of the victims were male.

In 1675, a woman named Barbara Kollerin was put on trial for theft and sorcery in Salzburg together with her partner, Paul Kalthenpacher. During torture, she confessed that her son, Paul Jacob Koller (who was described as a thief and fraudster of about twenty years of age, the son of an executioner’s assistant), had made a pact with Satan. Barbara Kollerin was executed in August 1675 and the authorities issued a warrant for the arrest of her son, who became popularly known as “Magician Jackl” (or Jäckel).

In 1677, Feldner Bettlerbub Dionysos, a handicapped 12-year-old beggar boy also known as “Dirty Animal”, was arrested and he claimed to have had contact with Jackl three weeks earlier. The boy confessed that Jackl was the leader of gangs of poor beggar-children and teenagers from the slums, to whom he taught black magic. This led to mass arrests of homeless children and teenagers, and the hysteria gradually spread to the entire region.

The confessions of the beggars and teenagers led to more and more myths about Jackl. It was claimed he was able to make himself invisible, and to enchant mice and rats, which ruined the harvests of the farmers, and he was portrayed as a vicious murderer. Jackl (or Koller) himself was never captured, and the hunt developed into a great hunt for gangs of beggars, homeless and poor children and teenagers, some of whom were accused of having caused the bad weather of recent years. 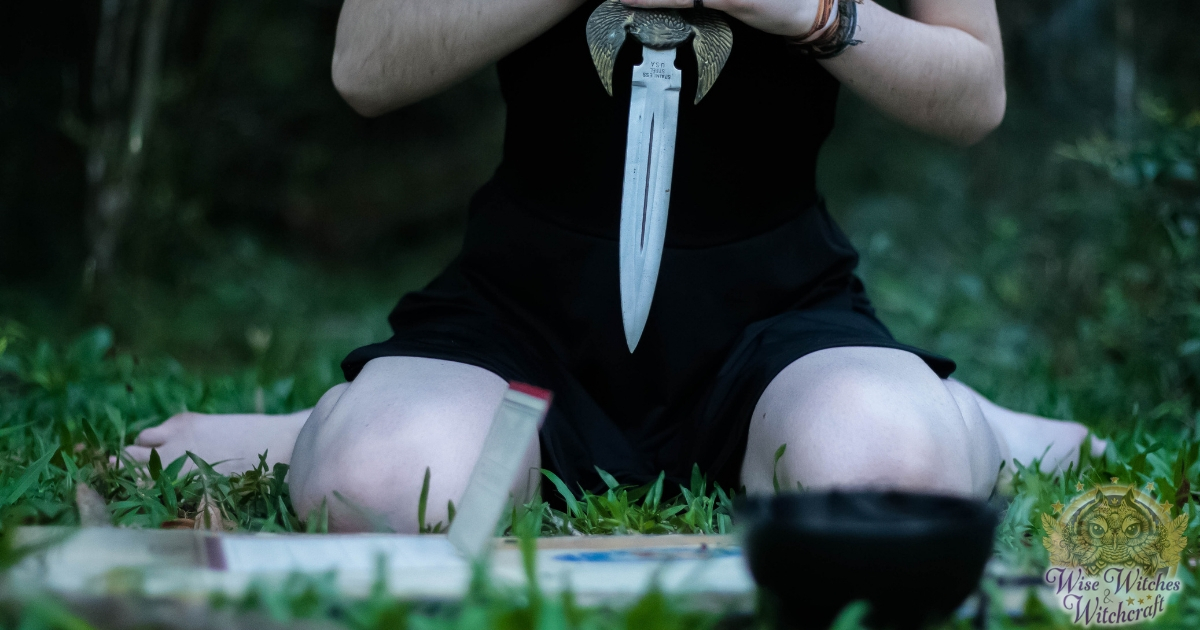 In total, 139 people were executed as alleged followers of Jackl. 39 were children between 10 and 14 years old, 53 were teenagers and young adults between 15 and 21, and the remainder were of unknown age. The youngest was Hannerl (10 years old) and the oldest was Margarethe Reinberg (80 years old). Of the 139, 113 were male, and all but two were beggars. The vast majority of the executions took place during 1681. The accused were tortured (often their hands were cut off, and they were branded with burning irons), and then burned, some of them alive, others after having been hanged or decapitated.