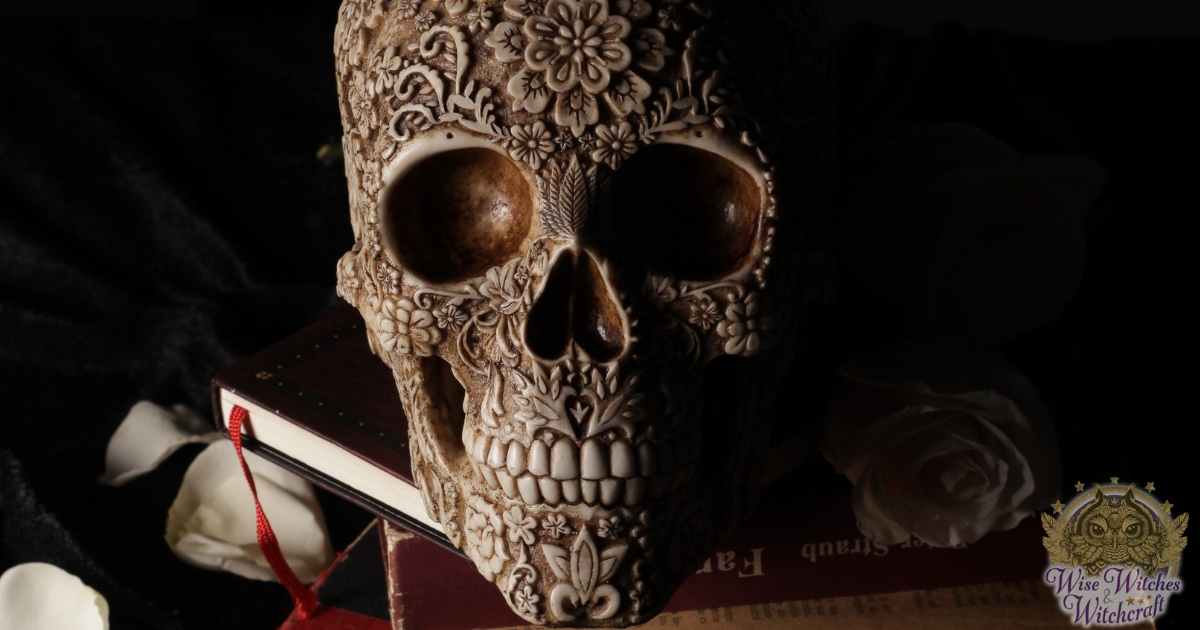 In 1600, the entire Pappenheimer family was tried and executed for witchcraft in Bavaria, Germany in one of the worst examples of the excesses of the witch craze in Germany.

The family consisted of father Paulus, mother Anna, two older sons Jacob and Gumpprecht, and the youngest son, ten-year-old Hoel. They belonged to the lower class in German society, and were originally beggars from Schwabia.

They were arrested in the middle of the night (on the accusation of a self-confessed thief), and accused of having assisted the thief in murdering pregnant women for the purpose of making candles out of their unbaptized foetuses. On the order of Duke Maximilian I (Elector of Bavaria), they were taken to Münich, and exposed to a torture so fierce that they confessed to everything they were questioned about, including almost every unsolved crime that had occurred in Bavaria in recent years. They confessed to hundreds of thefts and murders, admitted to performing sorcery, and named over four hundred “accomplices” in vain hopes of a cessation of the torture. 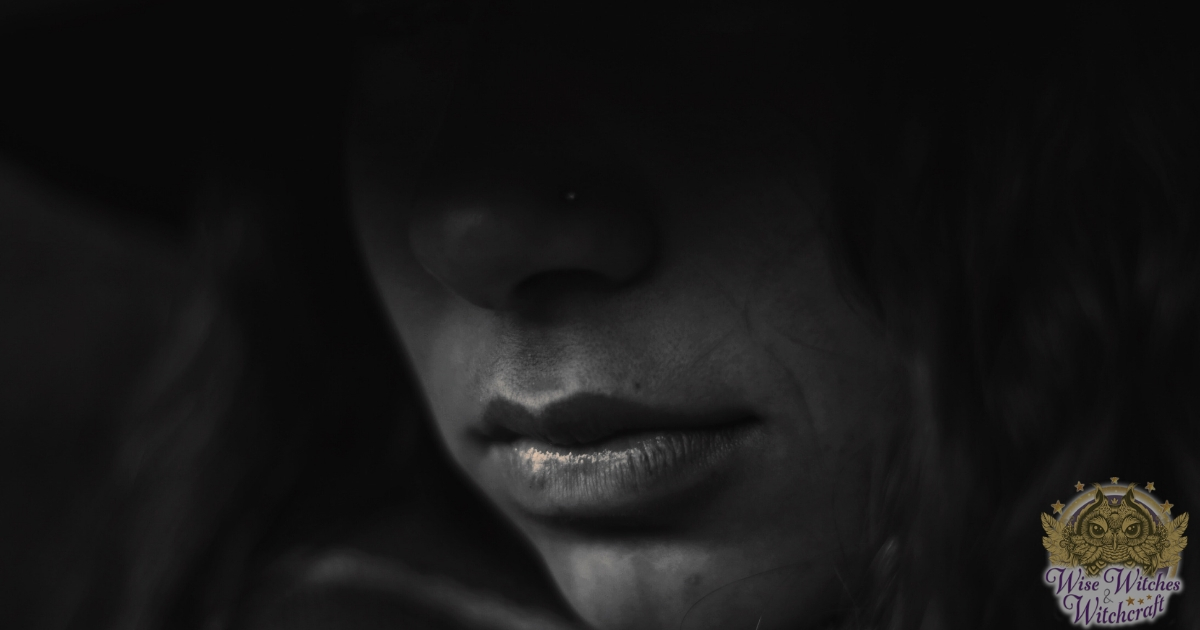 The parents and the eldest sons were publicly tortured and executed together with two other men, while ten-year-old Hoel looked on and a sheriff wrote down his reactions. The bodies of the men were torn six times each with irons, Anna’s breasts were cut off and rubbed in the faces of her adult sons, the bones of the men were broken on the wheel, and the father was impaled on a pike, before they were finally burned at the stake.

Later the same year, six more people were burned at the stake in Münich, among them the ten-year-old boy, Hoel.