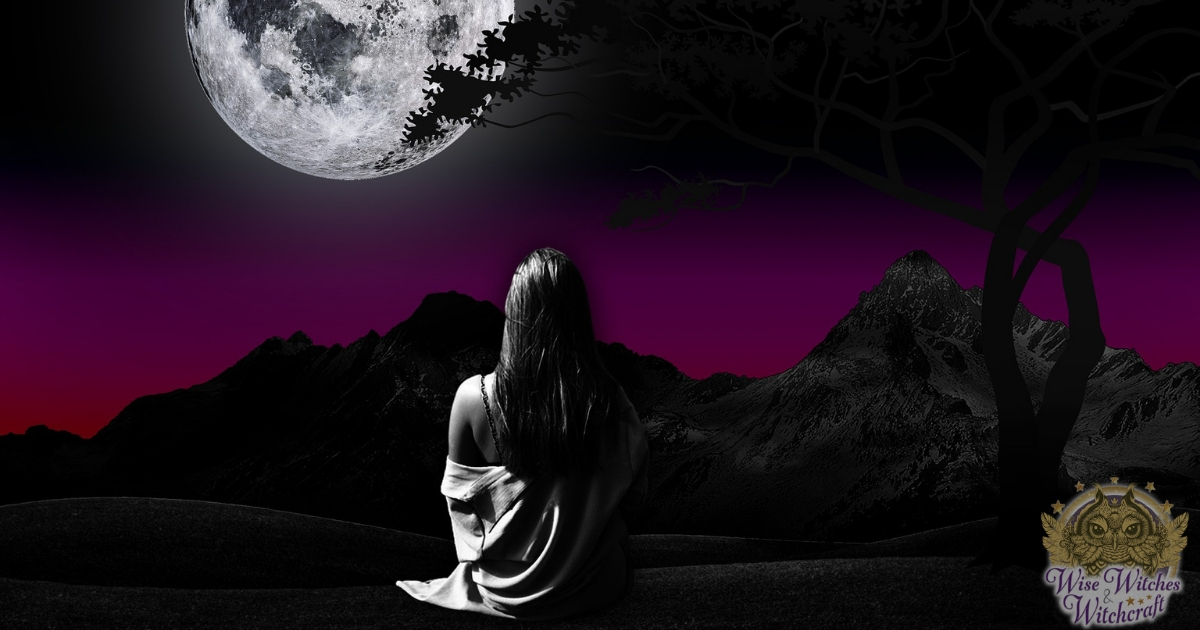 The North Berwick witch trials ran for two years from 1590 to 1592 and implicated at least seventy people from southern Scotland, including several nobles of the Scottish court. The suspected witches were accused of holding their covens on the Auld Kirk Green in the village of North Berwick, East Lothian (near Edinburgh).

As part of the background to the trials, a year or so prior to these events, King James VI of Scotland, who had initially been quite lenient towards witchcraft, experienced terrible storms while sailing to Copenhagen to marry Princess Anne of Denmark, and was forced to take refuge on the coast of Norway for some time. More storms greeted their return journey, and the admiral of the escorting Danish fleet (among others) blamed the storm on witchcraft. These events drastically changed James’ views towards witchcraft, and he became single-minded in his persecution of witchcraft in Scotland, later writing a book, “Daemonologie”, instructing his followers that they must denounce and prosecute any supporters or practitioners of witchcraft. 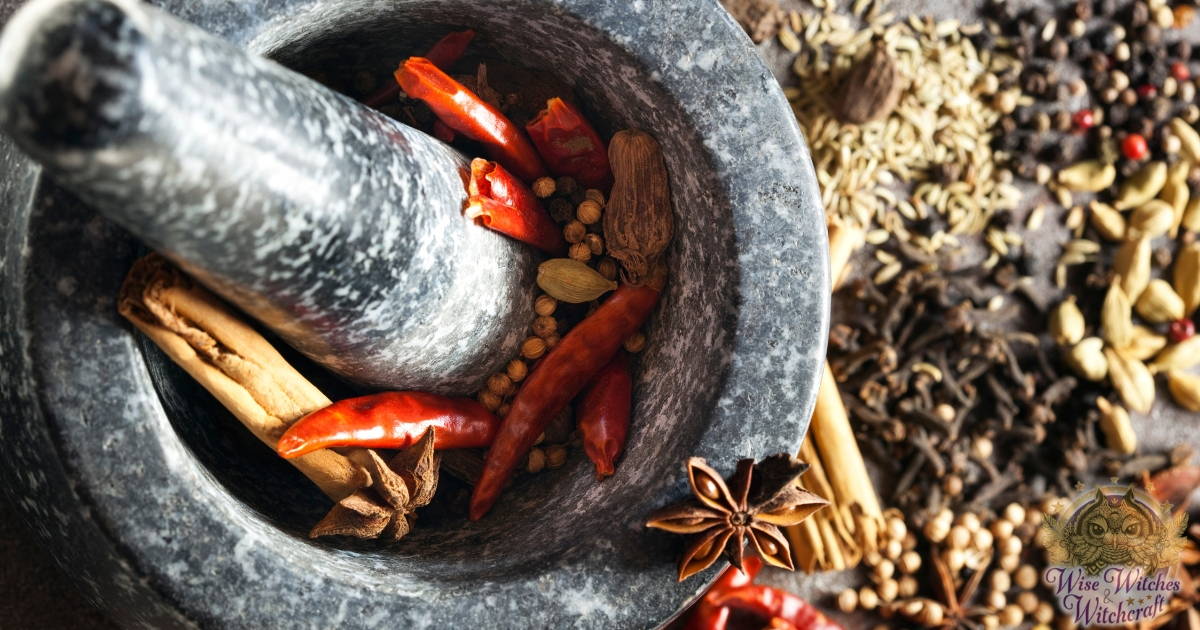 In 1590, a young servant called Gilly (or Gellie) Duncan, from the small town of Tranent near Edinburgh had been arrested for suspected witchcraft after some of her healing cures were branded as miraculous and the work of a witch. Initially, Gellie obstinately refused to confess to any dealings with the Devil but, after protracted torture and after the discovery of a so-called “Devil’s mark” on her neck, she confessed to being a witch and having sold her soul to the Devil, and effecting all her cures by his aid. Under further torture, she named various accomplices, including Dr. John Fian (a local school master and alleged coven leader and wizard), Agnes Sampson (a respected local midwife and healer), Barbara Napier (the widow of Earl Archibald of Angus), Francis Stewart (the 1st Earl of Bothwell, and the King’s cousin) and Euphemia Maclean (the daughter of the Lord Cliftonhall). Ultimately, Gilly was burned at the stake.

In all, about seventy people were accused of witchcraft, although it is not known exactly how many were executed. Many confessed under torture to having met with the Devil in the North Berwick churchyard at night, and to devoting themselves to doing evil, including attempts to poison the King and other members of his household, and to sink the King’s ship. Specific confessions claimed that, on Halloween of 1590, the Devil had the witches dig up corpses and cut off different joints or organs which were then attached to a dead cat and thrown into the sea in order to call up the storm which had nearly shipwrecked the King’s ship. Some attested that the Devil had incited them to these acts because he considered King James his greatest enemy (an admission that James found particularly flattering). The confessions were all suspiciously similar, and were all extracted by torture.

One particularly gruesome account was that of Agnes Sampson, who was examined by King James himself at his palace of Holyrood House. She was fastened to the wall of her cell by a “witch’s bridle”, an iron instrument with four sharp prongs forced into the mouth, so that two prongs pressed against the tongue, and the two others against the cheeks. She was kept without sleep, thrown with a rope around her head, and only after these ordeals did Agnes Sampson confess to the fifty-three indictments against her. She was finally strangled and burned as a witch. 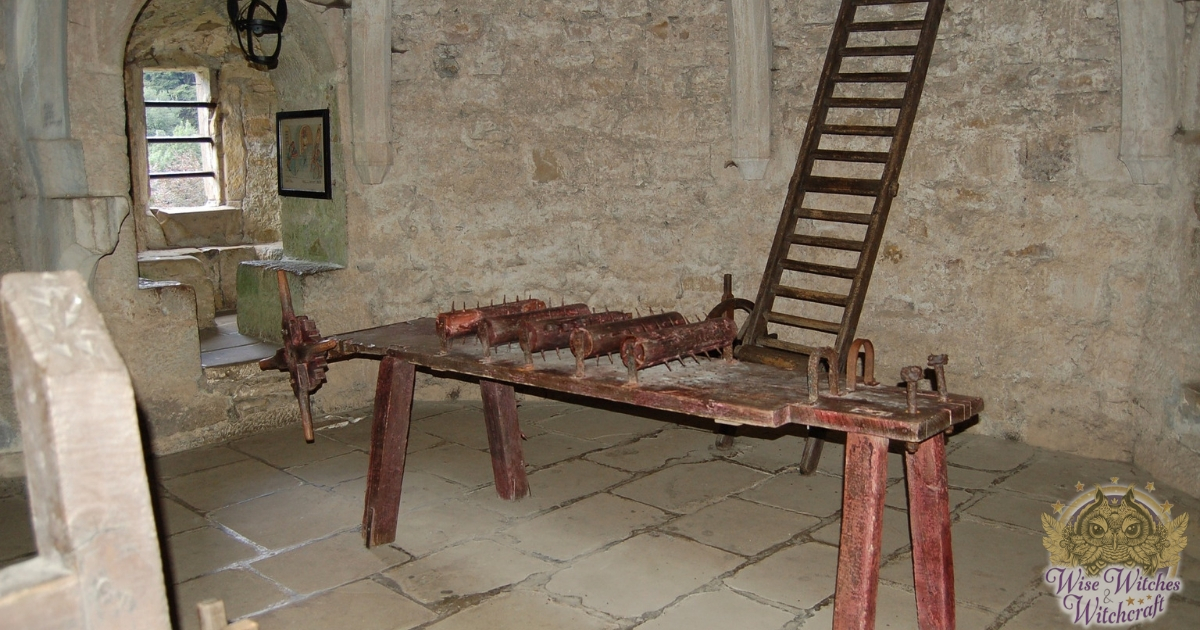 Dr. Fian, a schoolmaster at Tranent and a pretender at magic, was also tortured extensively, with the rack and “the boot”, as well as having his fingernails pulled out with pincers and having needles inserted into his fingernails. Crippled and bloodied from torture, he nevertheless only signed a confession due to trickery. This was the first major witchcraft persecution in Scotland. It is estimated that between 3,000 and 4,000 accused witches may have been killed in Scotland over the years from 1560 to 1707.