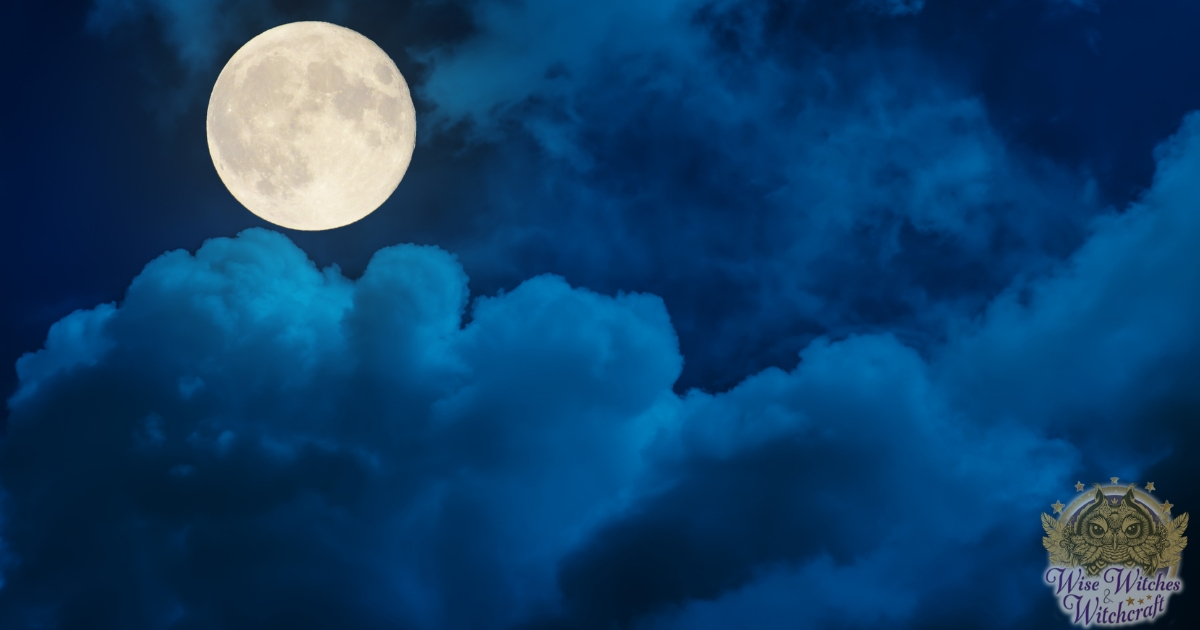 Køge Huskors is the name for one of the best known witch trials in Denmark, which took place in the Danish city of Køge between 1608 and 1615. It led to the execution of between fifteen and twenty women by burning at the stake.

Rumours and accusations about sorcery begun to spread in the city in 1608. In 1612, the wealthy merchant Hans Bartskær officially accused Johanne Thomes of having sent Satan into his house in various shapes over the previous four years. Other (rather vague) allegations against Johanne followed: a maid had become sick; Johanne had been involved in an argument with Hans’ wife, Anne; their son had become ill; Hans had developed back problems; etc, etc.

During the trial, several witnesses confessed to accidents that had taken place after arguments with Johanne. She eventually confessed and implicated four other women, including Mette Banghors, who confessed to have met the Devil in the shape of a rat. Johanne’s maid, Kirsten Lauridsdatter, claimed that Johanne had made her urinate in the baptismal bowl at church, which resulted in Kirsten herself being convicted and burnt.

The net spread when Annike Kristoffersdatter implicated five other women before she was burnt, and after this, seven more were burnt at the stake between 1613 and 1615, bringing the total to between fifteen and twenty. Another two killed themselves, one in prison, and one when she heard that she was about to be arrested.