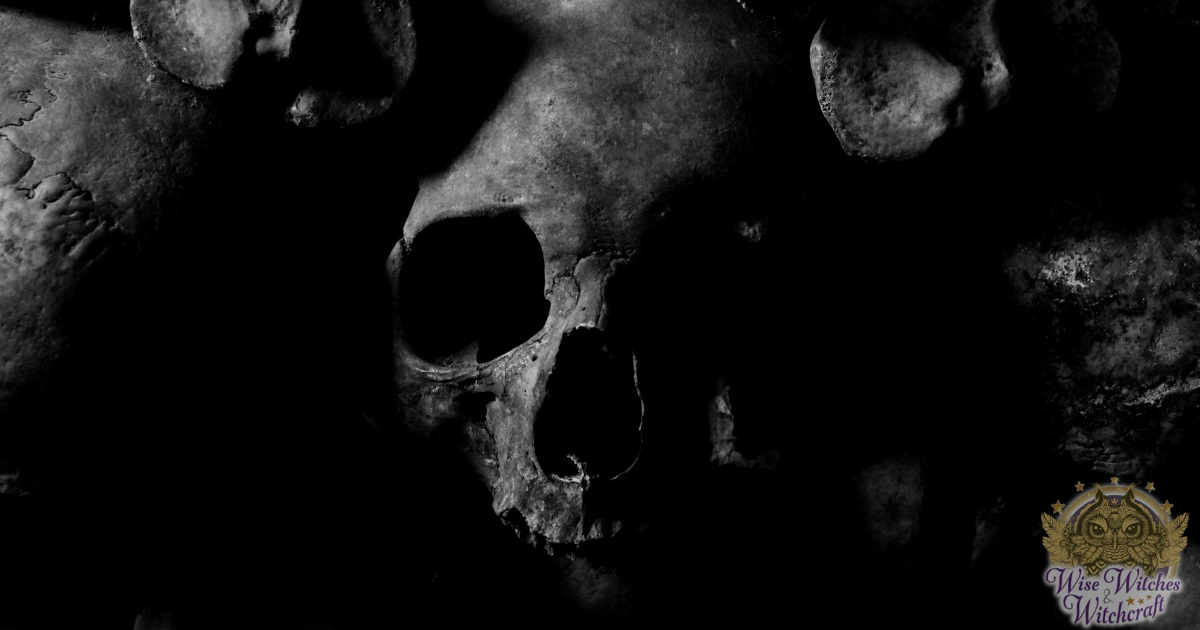 As part of the Catholic Counter-Reformation of the time, the Prince Bishop Balthasar von Dernbach ordered a witch hunt to cleanse the area after a period of perceived religious liberalism. Raised by stern Catholics, Dernbach had become a fanatic and, on being re-elected as regent in 1602, he began the investigation of witchcraft and sorcery in March 1603 as a way of purging the city from everything he deemed improper. 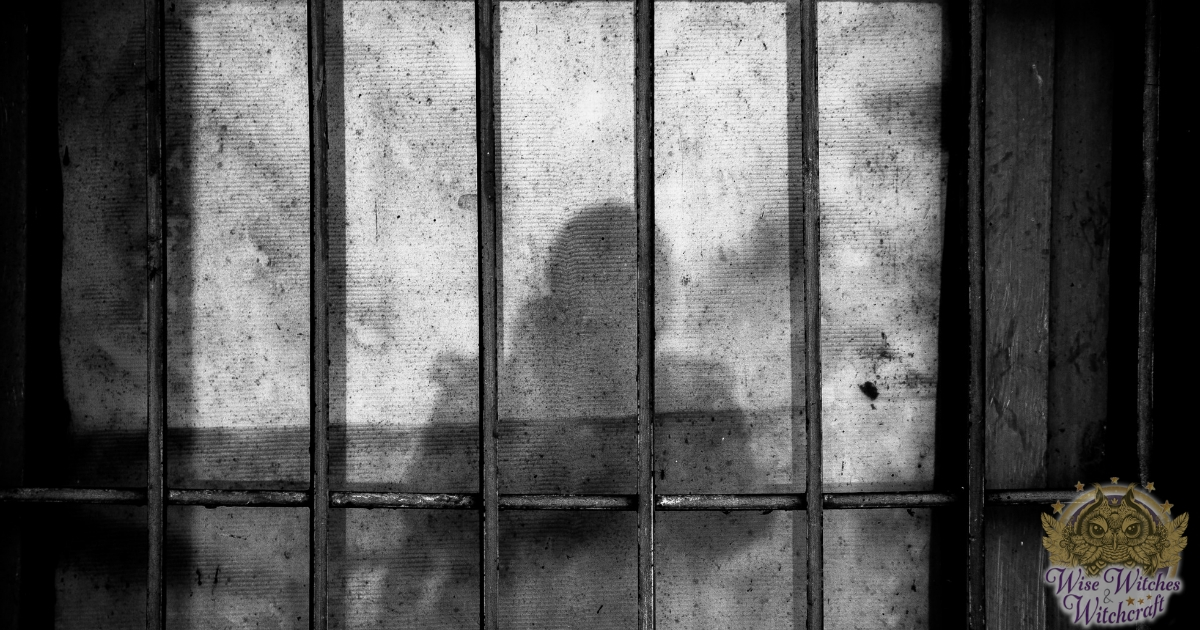 One of the first, and perhaps the most famous, of the many victims in Fulda was Merga Bien. She was arrested and jailed in June 1603, despite the protests of her husband that she was pregnant. In jail, she was tortured and forced to confess to the murder of her second husband and her children with him, and of a member of the family of her husband’s employers. She was also forced to admit that she had taken part in a witches’ Sabbat with Satan, and that her current pregnancy was the result of intercourse with the Devil. She was judged guilty of witchcraft and was sentence to be burned alive at the stake, a sentence which was carried out in the autumn of 1603.

The witch hunts in Fulda only ended after Dernbach died in 1605 and his government was dissolved.