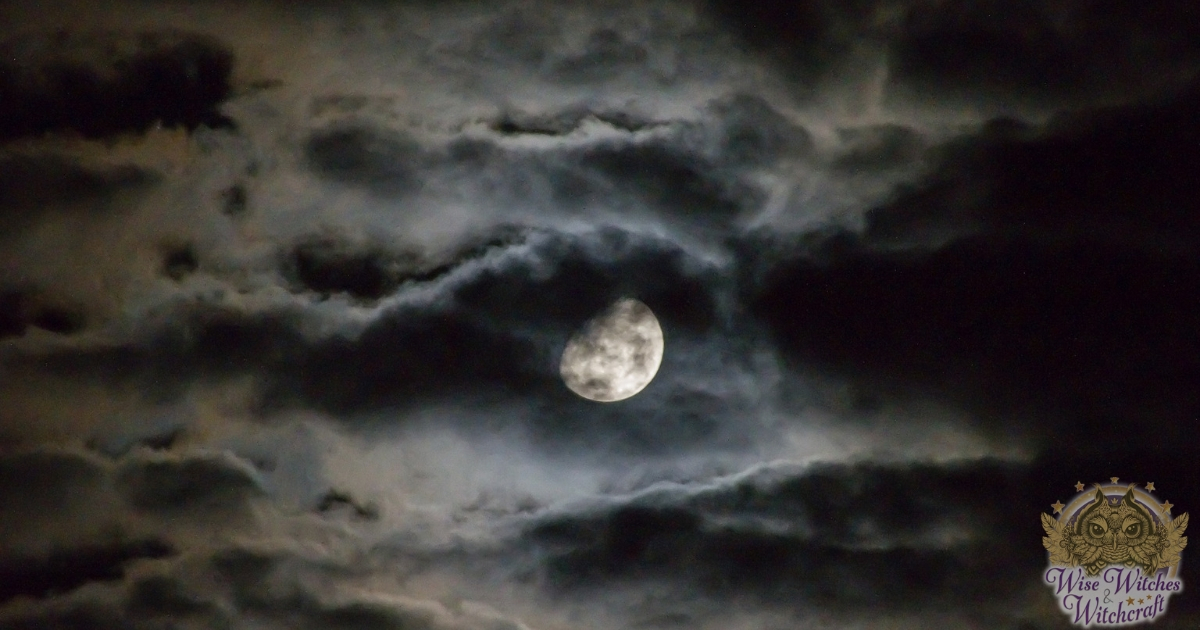 Long before the much more famous trials at Salem, Massachusetts, Connecticut’s witch trials were held in the mid-1600’s, mainly between 1647 and 1697, although no alleged witches were executed after 1662. In his book “The Witchcraft Delusion in Connecticut 1647-1697”, John M. Taylor lists thirty-five cases between 1647 and 1697, as well as two more in the 18th Century, of which a total of eleven resulted in executions.

In the colonies of New England, witchcraft was a capital crime under the so-called “Blue Laws” and, although the crime of witchcraft did not require any harm to result, in practice there had to be some harm that warranted the effort and expense of a formal proceeding. Prior to 1662, a single witness was all it took to support a witchcraft conviction. Although the proceedings appear to have been documented, many of the trial records no longer exist. Many historians believe that years of fighting Native Americans, floods and epidemical sickness may have caused the colonists (who generally held strong Puritanical religious beliefs) to look for someone to blame for their hardships.

Alse Young (sometimes called Alice Young or Achsah Young) of Windsor, Connecticut, became the first person in the records executed for witchcraft in the thirteen American colonies when she was hanged in May 1647 in Hartford, Connecticut (there is no further record of the trial or the specifics of the charge). Although she had a daughter, Alice Young Beamon (who would herself be accused of witchcraft in nearby Springfield, Massachusetts, some 30 years later), she had no son when the accusation was lodged, which implied that she would be eligible to receive through inheritance her husband’s estate, and it is thought that this may have been a factor in the accusation. It also appears that there may have been some sort of epidemic in the town of Windsor in early 1647. 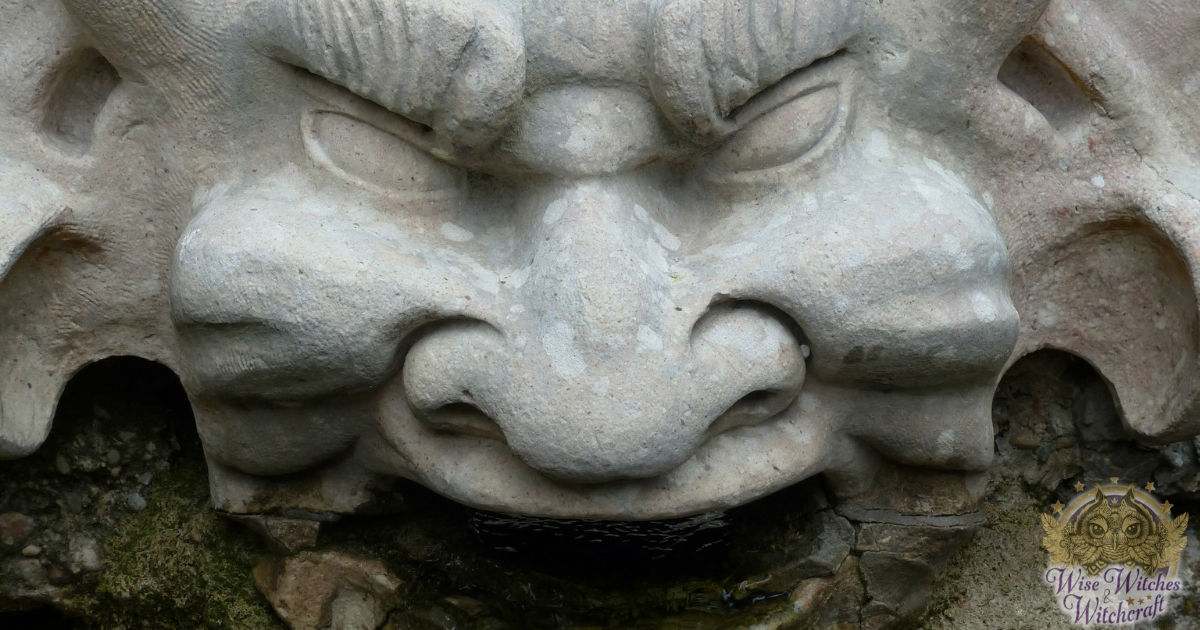 The first recorded confession of witchcraft in Connecticut was given under duress by Mary Johnson in 1648. Mary was a servant whose legal troubles began around 1646, when she was accused of theft. Under pressure from the minister, Samuel Stone, and after extended whipping, Mary confessed that she was guilty of witchcraft (or, as it was called, “familiarity with the Devil”) and fully described her crimes, including using the Devil to help her with her household chores. She admitted to “uncleanness with men and Devils” and even to the “murder of a child”, although she was not indicted for murder or adultery. However, the charge of “familiarity with the Devil” stuck and, on the strength of her confession, she was sentenced to death. She gave birth to a baby boy while awaiting her sentence in jail in Hartford, Connecticut. The execution was delayed, probably due to her pregnancy, until June 1650, when she was hanged.

Several more cases were to follow in the succeeding years, some ending in convictions and some in acquittals, and there are also records of several cases of slander brought by suspected witches. Many of the accused were banished or fled the colony. As usual, it was largely women, and often those envied, disliked or on society’s margins who were accused.

Among those convicted and executed for witchcraft were John and Joan Carsington (from Mary Johnson’s hometown of Wethersfield, found guily and executed in 1651); Goodwife Bassett and Goodwife Knapp (both from Fairfield, Connecticut, convicted and hung in 1651 and 1653 respectively); Lydia Gilbert (from Windsor, probably executed in 1654); Rebecca and Nathaniel Greensmith, Mary Sanford and Mary Barnes (all from Hartford, and all hanged in 1662 in the notorious Hartford Witch Trials). 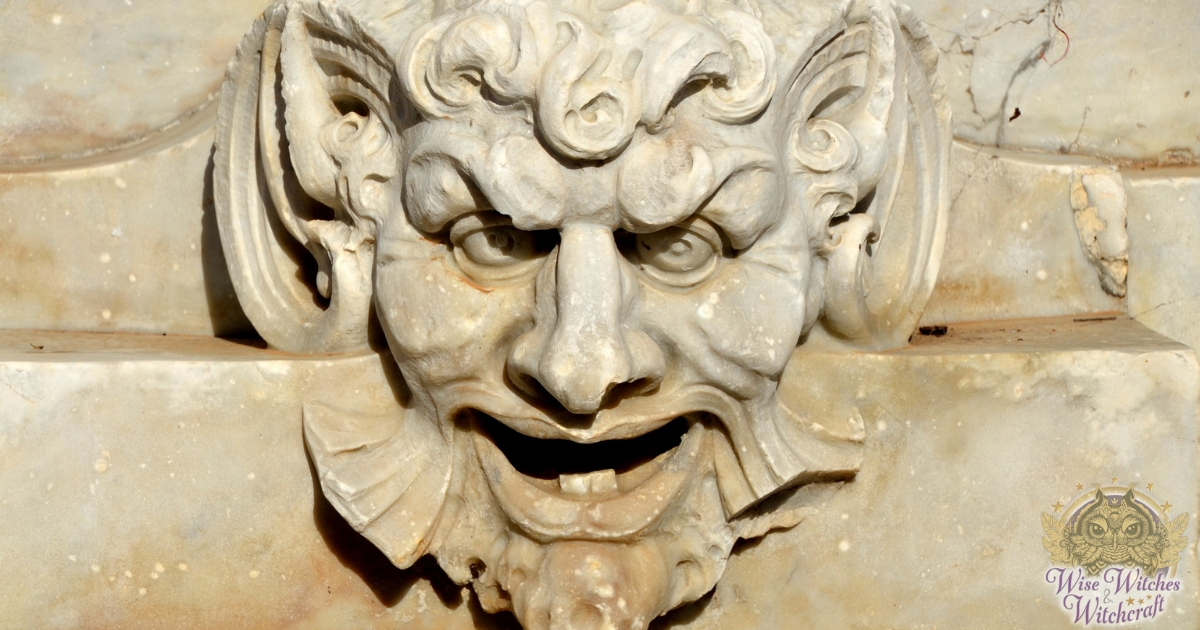 In 1662, Connecticut’s Governor, John Winthrop Jr, established more objective criteria for witch trials, requiring at least two witnesses for each alleged act of witchcraft, greatly diminishing the likelihood of a witch case proceeding from inquiry to trial. In some cases, he personally intervened and overturned or reversed verdicts. As late as 1692, a servant girl in Stamford, Connecticut, accused six women of afflicting her with fits, although those accused were given reprieves as the evidence against them was considered flimsy, sinful and unlawful.