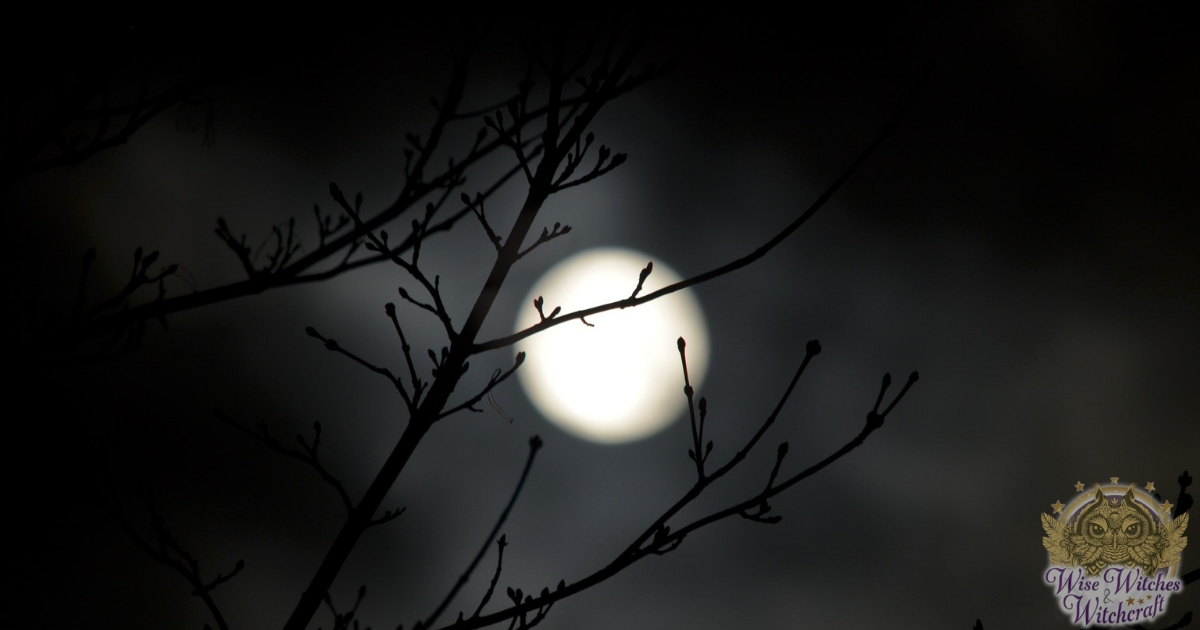 The Bideford Witch Trials resulted in the last ever hangings for witchcraft in England, when Temperance Lloyd, Mary Trembles and Susannah Edwards were tried and convicted of witchcraft in 1682 in the small town of Bideford, England. Much of the evidence used in the conviction was hearsay.

In July 1682, Thomas Eastchurch, a respected Bideford shopkeeper, accused Temperance Lloyd, a senile old woman of the town, of practising witchcraft. The charges were of “suspicion of having used some magical art, sorcery or witchcraft upon the body of Grace Thomas, and to have had discourse or familiarity with the devil in the likeness or shape of a black man”. Grace Thomas, Eastchurch’s sister-in-law, apparently believed that Temperance Lloyd was responsible for her illness because she had been seen to weep with joy and express great pleasure on seeing that Thomas had regained her health (the inference being that she had been responsible for the illness in the first place). Thomas had found nine pricks in her knee and, suspecting witchcraft, confronted Lloyd, who replied that she had indeed pricked a piece of leather nine times. 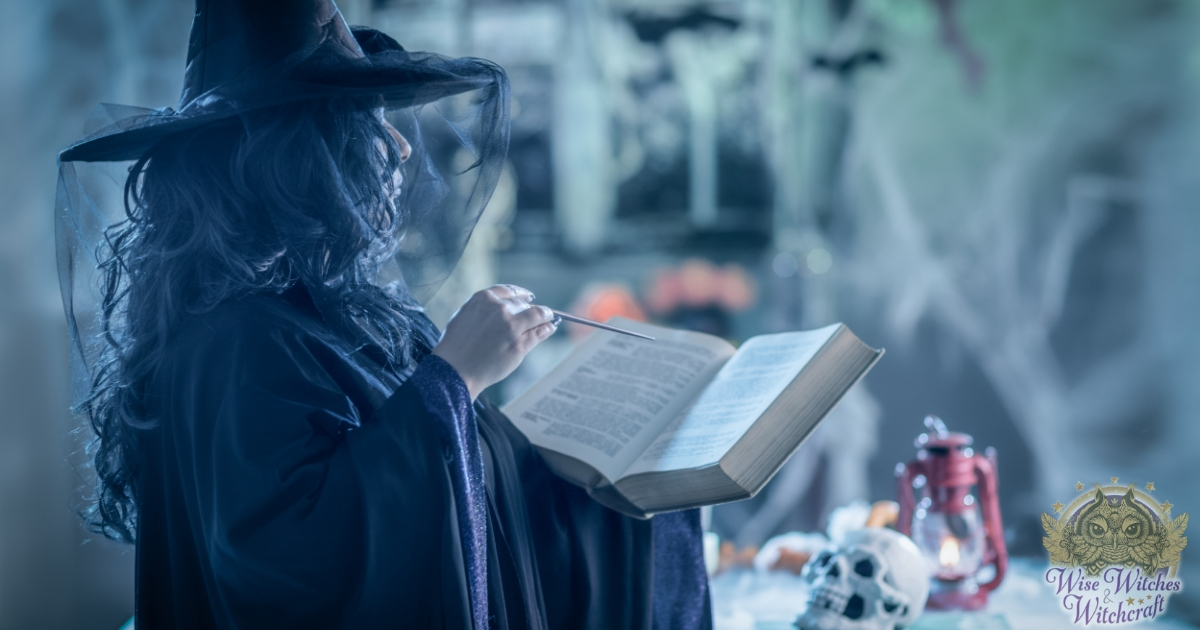 Eastchurch’s evidence was simply that he had overheard Lloyd confess to meeting “something in the likeness of a black man” who tempted her to go and torment Grace Thomas. She had refused at first, but then agreed, following him to Thomas’s home where the black man told her to pinch Thomas several times during which time she would remain invisible to her victim. A tabby cat, believed to be the Devil, was purportedly also seen to go into Eastchurch’s house (where Thomas also lived).

Another woman, Anne Wakely, had apparently discovered the Devil’s mark on Lloyd in the form of two teats “in her secret parts”. There were six other statements of hearsay, including a claim by Anne Wakely that Lloyd had been visited by a “black man” in the form of a magpie, and that Lloyd had confessed to her that the black man had sucked at her extra teats.

The final evidence dated back eleven years. William Herbert claimed that he had heard his father, William, declare on his deathbed in 1671 that Temperance Lloyd had bewitched him. After he died, William saw marks on his body, and had Lloyd charged with witchcraft, but she was acquitted at the ensuing trial. 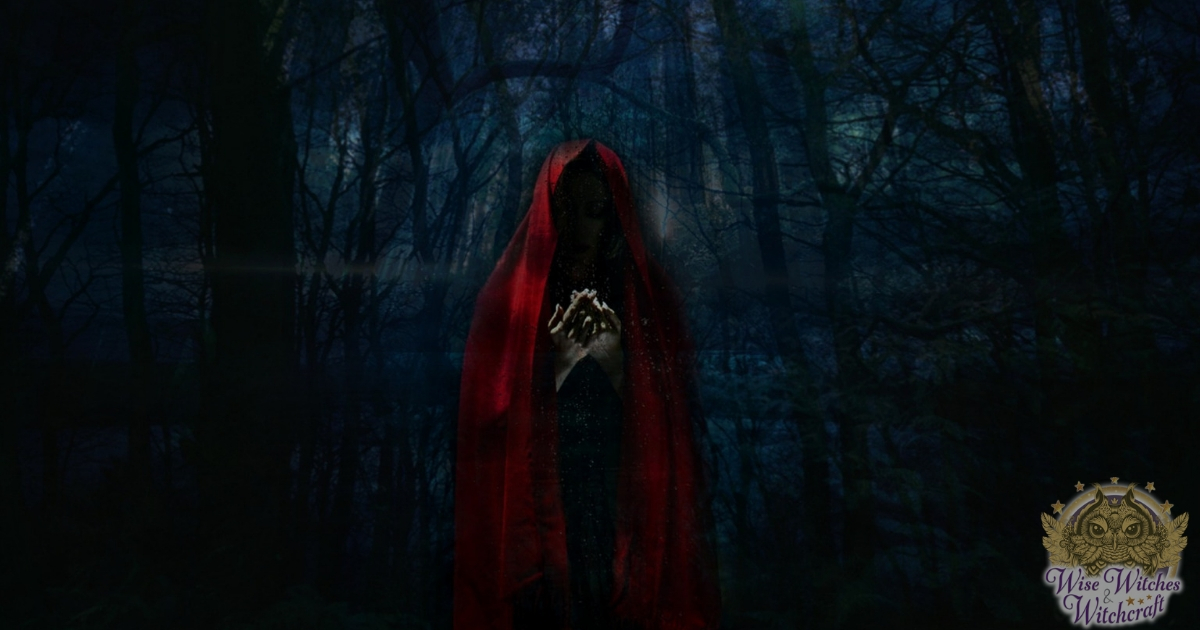 When questioned by the rector, Michael Ogilby, during the trial, Temperance Lloyd confessed to turning into a cat, stealing a doll and placing it in Thomas’s bedchamber, but she denied using image magic to inflict an illness, despite specific questioning by Ogilby. Later, however, at her trial in Exeter, she admitted all the charges made against her, as well as killing William Herbert, Lydia Burman and Anne Fellow, and blinding Jane Dallyn in one eye. She apparently admitted all of this as she believed she was still under the black man’s protection.

In a similar incident, also in 1682, two other women from Bideford, Mary Trembles and Susanna Edwards, were investigated after a local woman, Grace Barnes, blamed Trembles for her illness. Grace’s husband, John Barnes, made the first accusation, accusing Trembles of hurting his wife by witchcraft. William Edwards also spoke, claiming to have overheard a confession by Susanna.

When a man named Anthony Jones drew attention to Susanna Edwards’s nervously wringing her hands during the trial, he declared that she must be tormenting some other person there and then. Some time later, he cried out “I am now bewitched by this devil!” and was overcome by a shaking fit during which he “leapt and capered like a madman”, and then fell unconscious for half an hour.

Much of the evidence against the two women came from the statements of William Edwards and Joan Jones, who both claimed to be reporting what they had overheard. For example, William Edwards claimed to have overheard Susanna Edwards confessing that the Devil had had carnal knowledge of her, and “had sucked her in her breast and in her secret parts”. Joan Jones stated that she had heard Tremble and Edwards discuss pricking Grace Barnes, and that Edwards had admitted that the devil, in the form of a boy, had suckled at her breast and had sex with her four times.

Mary Trembles answered all of the charges, confessing to witchcraft, but blaming Susanna Edwards for initiating her. Edwards followed with a confession of witchcraft, adding that she had also tormented Dorcas Coleman, another local woman. Edwards, however, in turn blamed Temperance Lloyd for initiating the whole thing. The women were both searched for any suspicious marks on their bodies, and then sent to Exeter to join Temperance Lloyd while awaiting their trial. 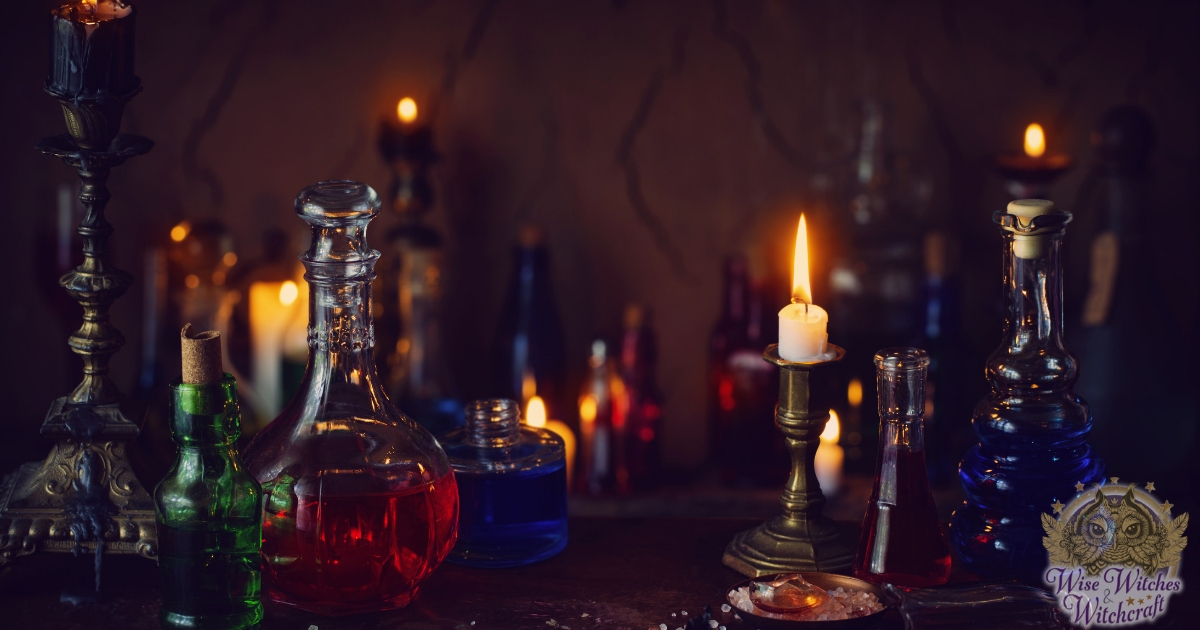 The Exeter trial was very much a perfunctory rubber-stamping of the earlier investigations, and all three women were convicted and were hanged at Heavitree, just outside of Exeter. Lord Chief Justice, Sir Francis North, a passionate critic of witchcraft trials, later investigated the Lloyd case and denounced the prosecution as deeply flawed. The Bideford Witch Trials resulted in the last ever hangings for witchcraft in England, and the death penalty for witches was abolished in England in 1736.