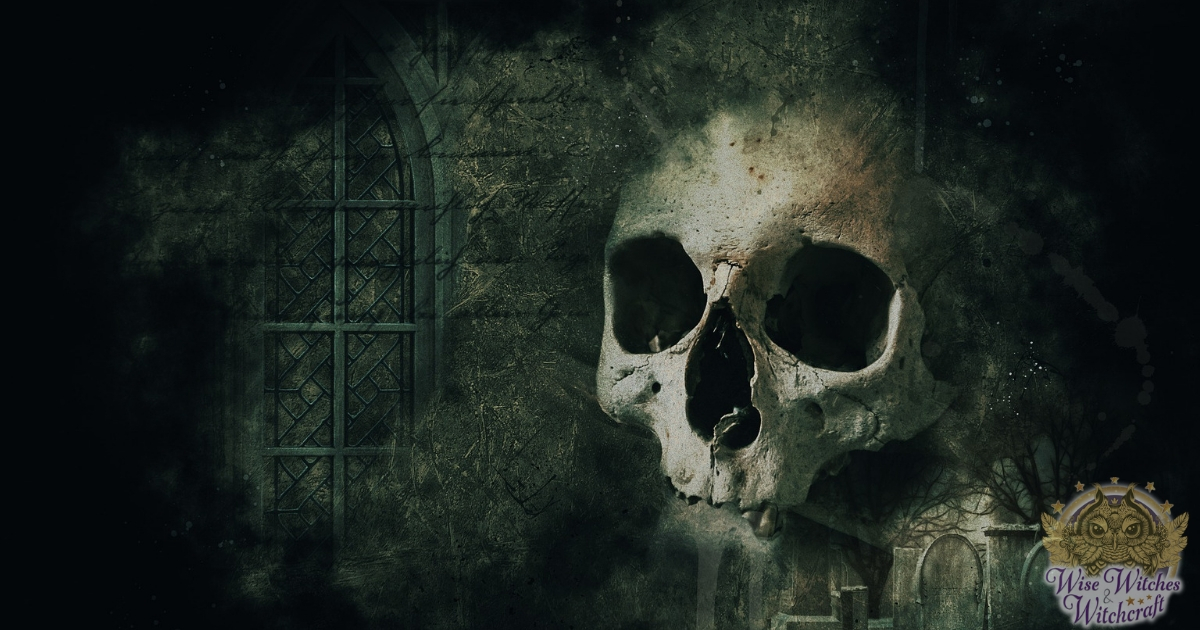 The Witches of Belvoir were three women, Joan Flower and her two daughters, Margaret and Philippa, who were accused of witchcraft in eastern England around 1619. The story has many classic elements of witchcraft trials, and much of the evidence revolved around various alleged familiar spirits.

A Bottesford woman named Joan Flower and her two daughters, Margaret and Philippa, were employed as servants by the Earl and Countess of Rutland at Belvoir Castle near Grantham, Lincolnshire. Joan Flower in particular was unpopular and feared in the local community. She was an unkempt woman, with sunken eyes and a foul mouth, who boasted of her atheism, and of consorting with familiar spirits. Margaret was dismissed from the castle for stealing and, not long after, the Earl’s whole family became sick, suffering extraordinary convulsions. Although most of the family recovered, the eldest son, Henry, Lord Ross, died, and the Earl and Countess became convinced that Joan Flower and her daughters were to blame. All three women were arrested at Christmas of 1617 (or 1618) and were taken to Lincoln jail, where they were examined. 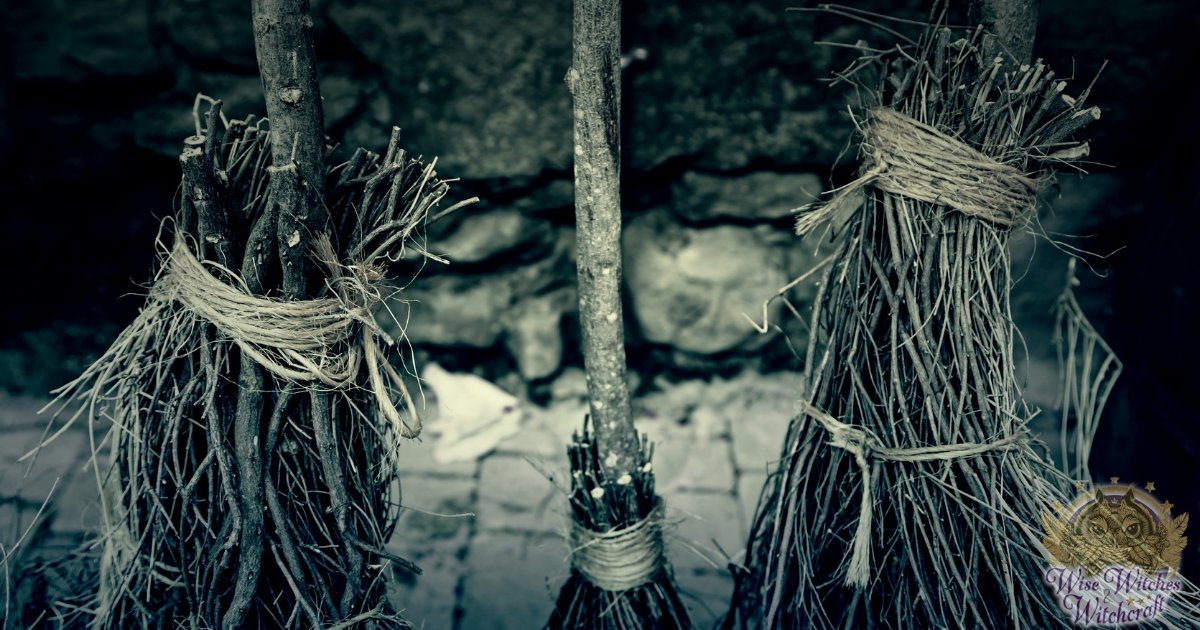 The story goes that Joan Flower would not confess and, in an effort to prove her innocence, she asked to be brought bread and butter. Before taking a bite, she stated that she wished that she should choke on the food if she was not innocent of the crimes of which she stood accused. She is reported to have died after taking her first mouthful of the food.

The two daughters then confessed, claiming to have entered into communion with familiars who had assisted them with their schemes. Their mother’s familiar was a cat named Rutterkin, and both sisters admitted to experiencing visions of devils and that their familiar spirits visited them and sucked at their bodies. The women admitted that they had stolen Lord Ross’ glove and given it to their mother, who had dipped it in boiling water, stroked it along Rutterkin’s back and pricked it, and that this, combined with some incantations, had supposedly caused Lord Ross to become ill and die. Other attempts to harm Lady Katherine, the Earl’s daughter, had failed when it was found that Rutterkin had no power over her (unlike Henry, Katherine had recovered from her illness, as had her younger brother, Francis), but they had succeeded in casting spells to prevent the Earl and Countess from having any more children.

The two sisters, Margaret and Philippa, were summarily tried before the judges of assize, Sir Henry Hobart and Sir Henry Burnley, and were hanged in Lincoln in March 1618 (or 1619).

During their examination, they revealed the names of three other women who had aided them: Anne Baker of Bottesford, Joan Willimot of Goodby and Ellen Greene of Stathorne. All three women were taken for examination and revealed that they too had had visions and consorted with familiar spirits. Willimot said her familiar was called Pretty, and had been blown into her mouth by her former master in the form of a fairy, later reappearing in the form of a woman who asked her to give up her soul. However, she claimed that she had only used the familiar spirit to enquire about the health of people she had attempted to heal. 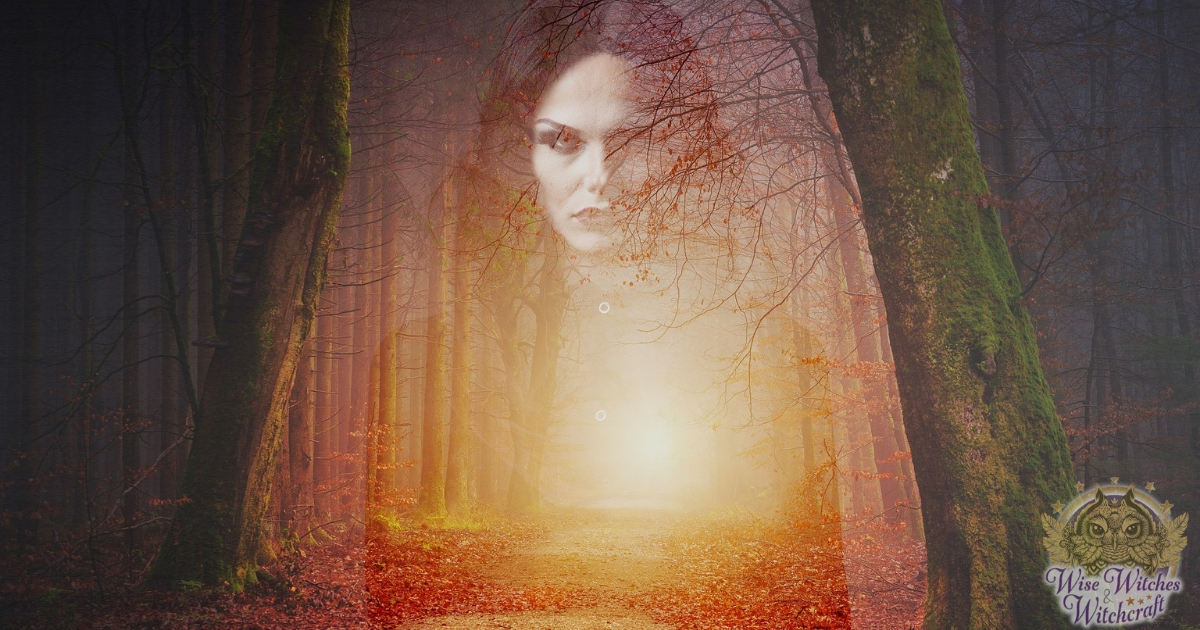 Greene claimed that she had accompanied Willimot into a wood where she said Willimot had conjured up two spirits in the form of a kitten and a mole, which had climbed on her shoulders and sucked at her ears. Greene sent these familiars to kill a man and woman with whom she had argued, and both died within a fortnight. Baker also confessed to possessing a familiar in the form of a white dog, and to witnessing many visions.

The younger son of the Earl of Rutland, Francis, also died less than a year later, but the Earl and Countess remained so convinced that their sons had been killed by the effects of witchcraft that they had it inscribed on their monument at Bottesford Church.