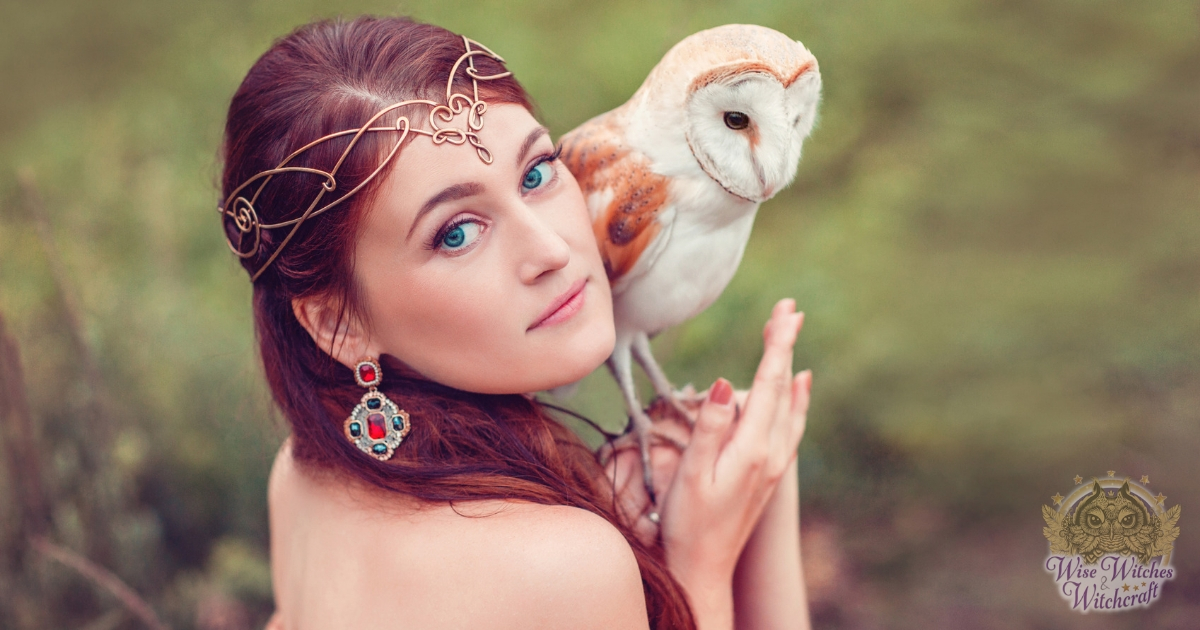 A familiar (or familiar spirit or familiar animal) is an animal-shaped spirit or minor demon believed to serve a witch or magician as domestic servant, spy and companion, in addition to helping to bewitch enemies or to divine information. The animal was often believed to be possessed of magic powers, such as the ability to change its shape. They were an identifying characteristic of English witchcraft in the Early Modern period, largely setting it apart from continental or New World witchcraft, and they featured prominently in many British witch trials of the period. 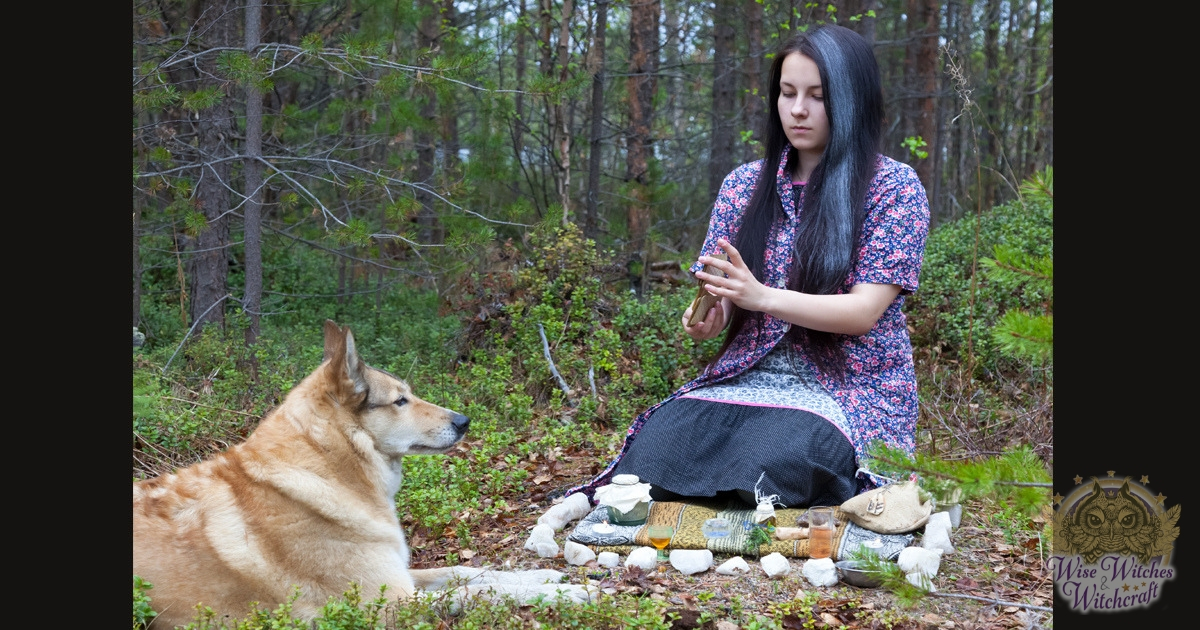 Familiars, from the Latin “familiaris” (meaning a “household servant”), were mentioned in the Bible, referring to the spirit guides of sorcerers and necromancers, and dire warnings were issued against any contact with them: “A man also or woman that hath a familiar spirit, or that is a wizard, shall surely be put to death: they shall stone them with stones: their blood shall be upon them” (Leviticus, 20:27).

Margaret Murray was responsible for much of the modern scholarship on the witch’s familiar, especially as part of her in-depth analysis of the culture and folklore surrounding witchcraft published in her 1921 book “The Witch Cult in Western Europe”. Most of the evidence for familiars comes from the English and Scottish witch trials of the 16th and 17th Century, such as the Witches of Belvoir trials and North Berwick trials. The lore surrounding the familiar spirit suggested that a witch received one following her initiation into the coven or sect.

The traditional vessels for such spirits were the cat, mouse, ferret, hare, bat, snake, dog or bird (particularly the raven or owl), by far the most common form being a black cat or a black dog. They often had strange names like Pyewacket or Dandiprat, or semi-descriptives such as Buzz, Digger, Tit, Bonecracker, Little Rat, Thistlepurr or Hop-Moon. As witches and cunning women in the Middle Ages were almost always marginalized and lonely, they would often have small animals as pets and, at one point during the witch hysteria of Early Modern Europe, the mere possession of a black cat (or of an unusual pet like a frog, lizard or rat), was sufficient cause for investigation as a witch. 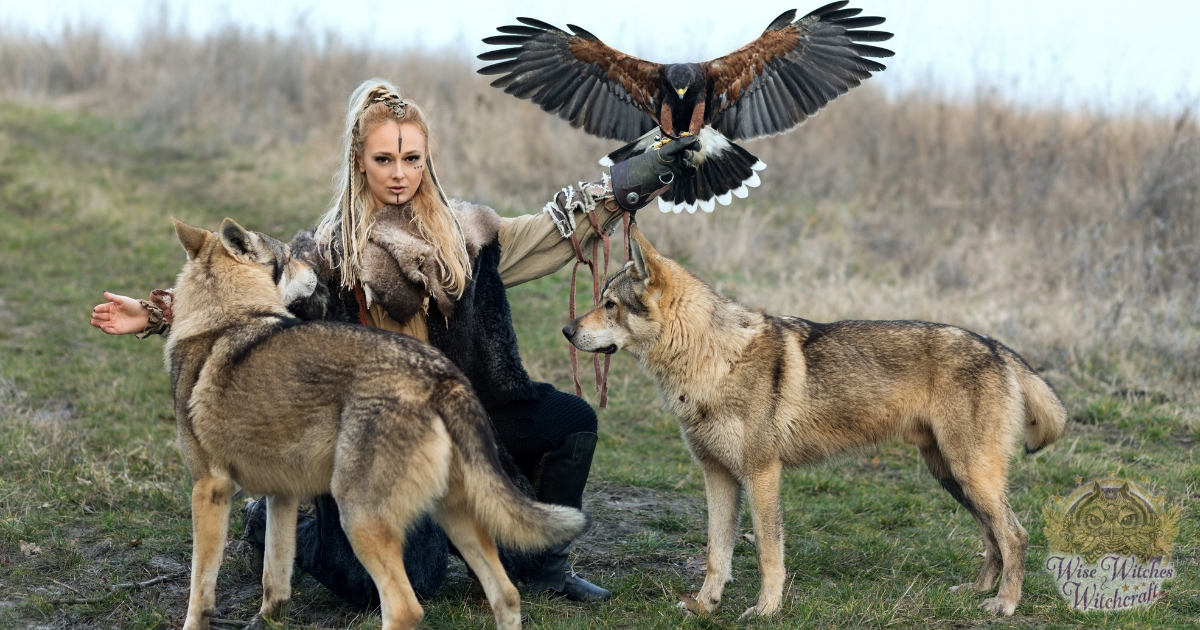 Technically, a familiar could also be a person, not an animal, and there are reports of human familiars throughout Western Europe in the Middle Ages, usually referring to a demon which had taken possession of the body of a human. In the 20th Century, the so-called “King of the Witches”, Alex Sanders, boasted of the creation of a “spiritual baby”, Michael, who became one of his familiars, as later did another entity called Nick Demdike.

The witches’ teat, the finding of which was considered a fail-safe method of identifying a witch at the height of the witch-craze, was associated with the feeding of their familiars (or even of the Devil himself). A familiar supposedly aided the witch in her magic in exchange for nourishment (blood) from sacrificial animals or from the witch’s teat.

Familiars are usually portrayed as mischievous and lively, rather than seriously threatening, similar to the imp of folklore and superstition (indeed, they were often referred to as imps). They feature prominently in many modern fantasy stories, usually as magical creatures and animal companions. For example, the “dæmons” in the popular “His Dark Materials” trilogy of novels by Philip Pullman fulfill several of the roles and traits of the traditional concept of familiar spirits. 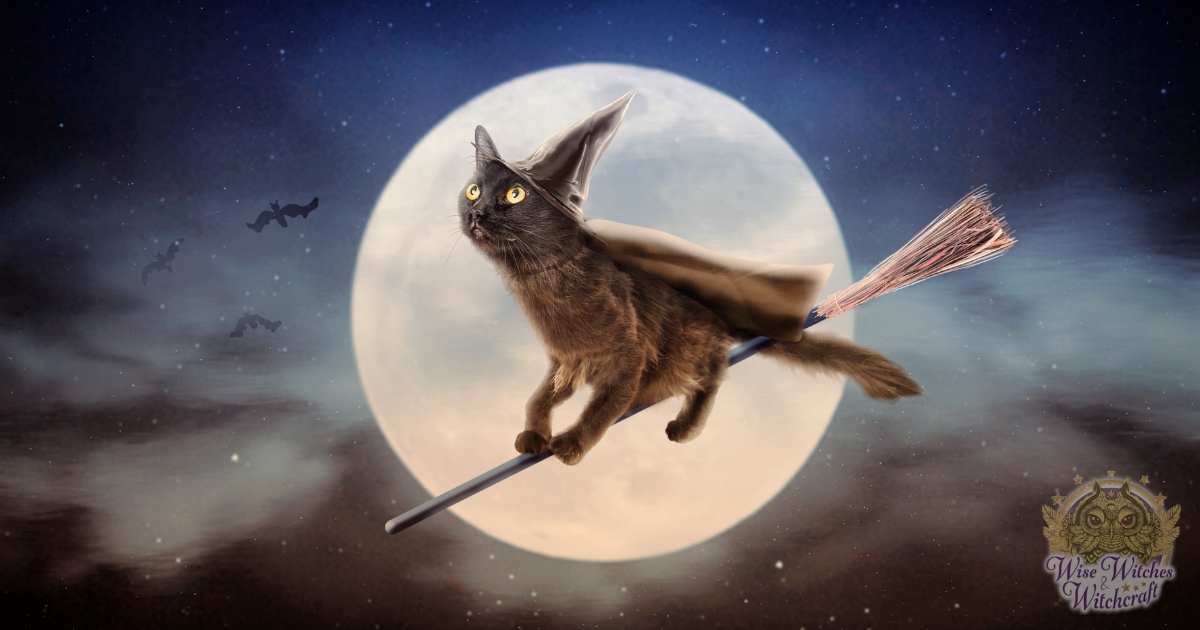 A variation of the familiar is the Medieval conception of the incubus (a demon in male form supposed to lie upon sleepers, especially women, in order to have sexual intercourse with them, often with a view to fathering a child), and the succubus (a demon which takes the form of a beautiful woman to seduce men, especially monks and especially in dreams, to have sexual intercourse). Both types of demon draw energy from their hosts to sustain themselves, often until the point of exhaustion or death of the victim.