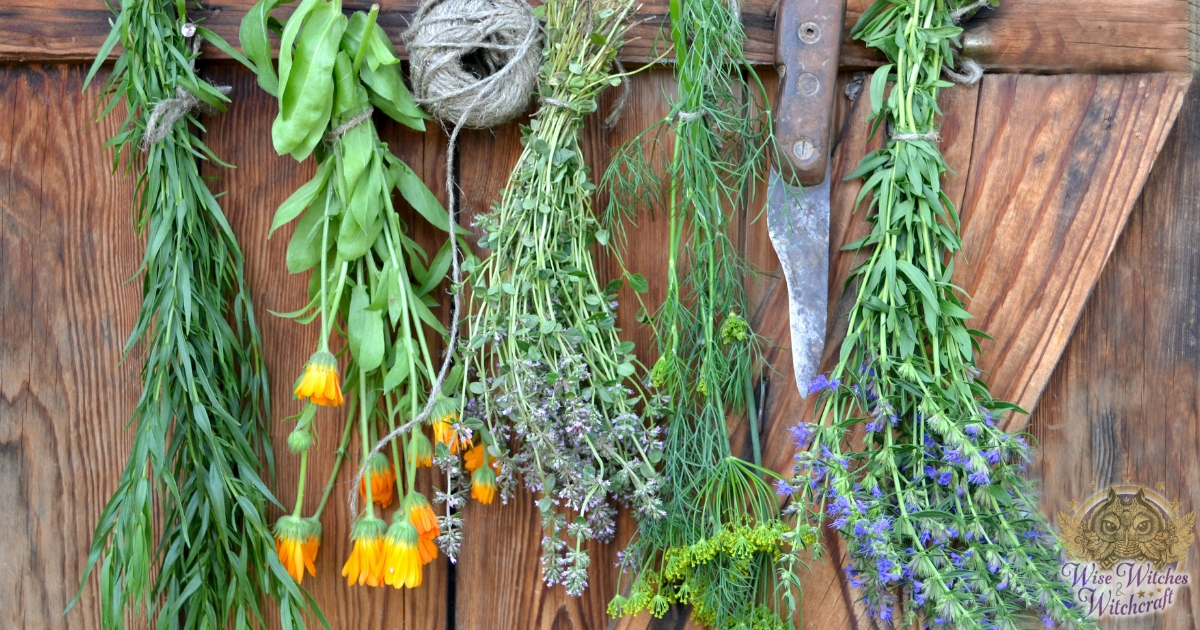 The boline (also spelled “bolline” or “bolleen”) is a white-handled ritual knife, one of several magical tools used in Wicca and other practices of ritual magic. Unlike the athame, which in most traditions is never used for actual physical cutting, the boline is used for cutting cords, wands and herbs, carving candles, etc, and is the practical knife of the craft.

Sometimes, a knife called a kirfane or kerfan is used for roughly the same purposes. A boline has a small blade, often straight but sometimes (and increasingly commonly) crescent-shaped, and a handle which is traditionally white in colour. Many of the bolines sold today have a characteristic crescent shape, and are described as being for harvesting herbs. This crescent shape is reminiscent of the sickle described in the “Key of Solomon”, a medieval grimoire which is one of the sources for modern Wicca. 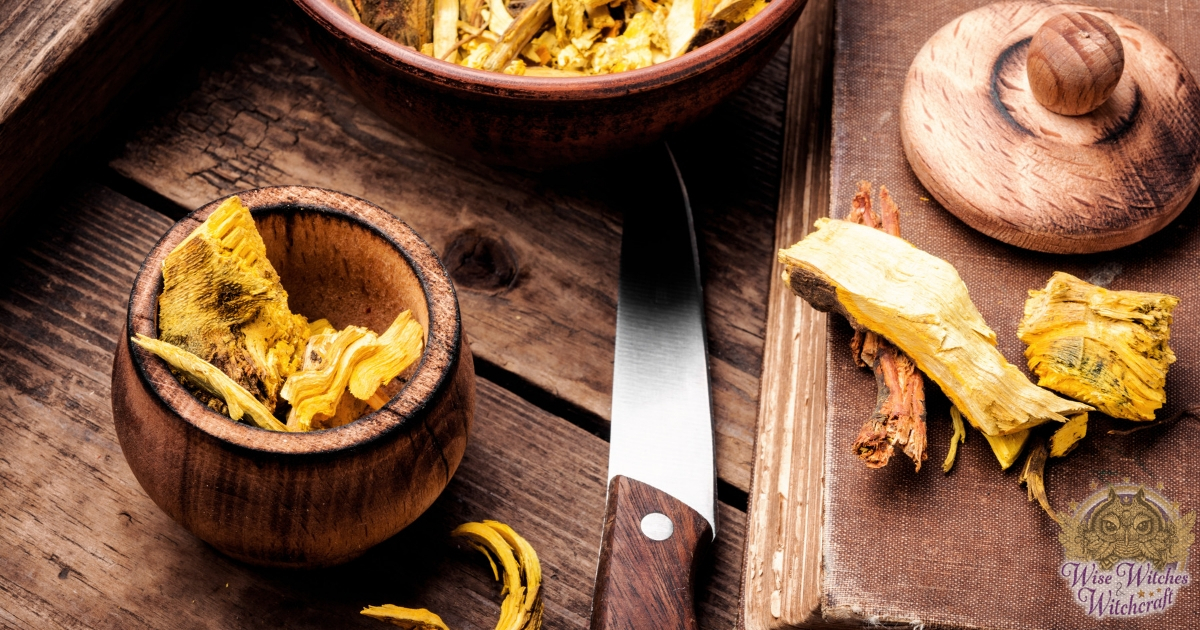 In the practice of Kitchen Witchcraft (a form of witchcraft where the substitution of mundane items for magical items is encouraged), there is little or no need for a boline as a separate tool from the athame, and some traditions, such as that of Robert Cochrane, specifically prescribe the use of a single knife for both ritual and practical purposes. In the Eclectic Wicca tradition, opinions vary as to whether the boline is truly a magical tool or is merely of utilitarian use.