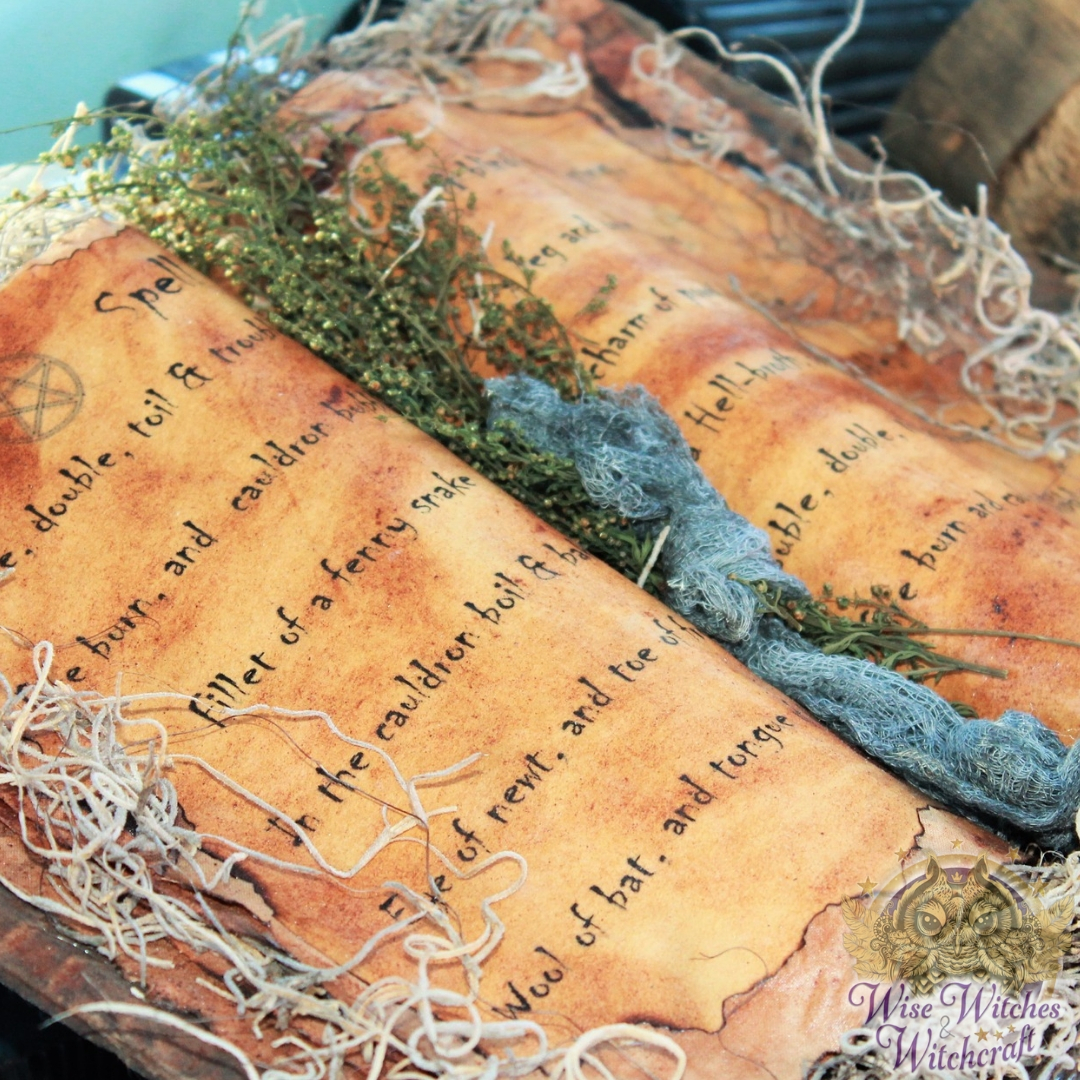 Magic is an art, meaning that preparation, practice, and persistence are the three primary keys to success. One will not become adept at spellcraft overnight. It’s an ongoing process of experimentation to find what approaches work best for you. You are a unique spiritual being whose magical expressions should likewise be unique. 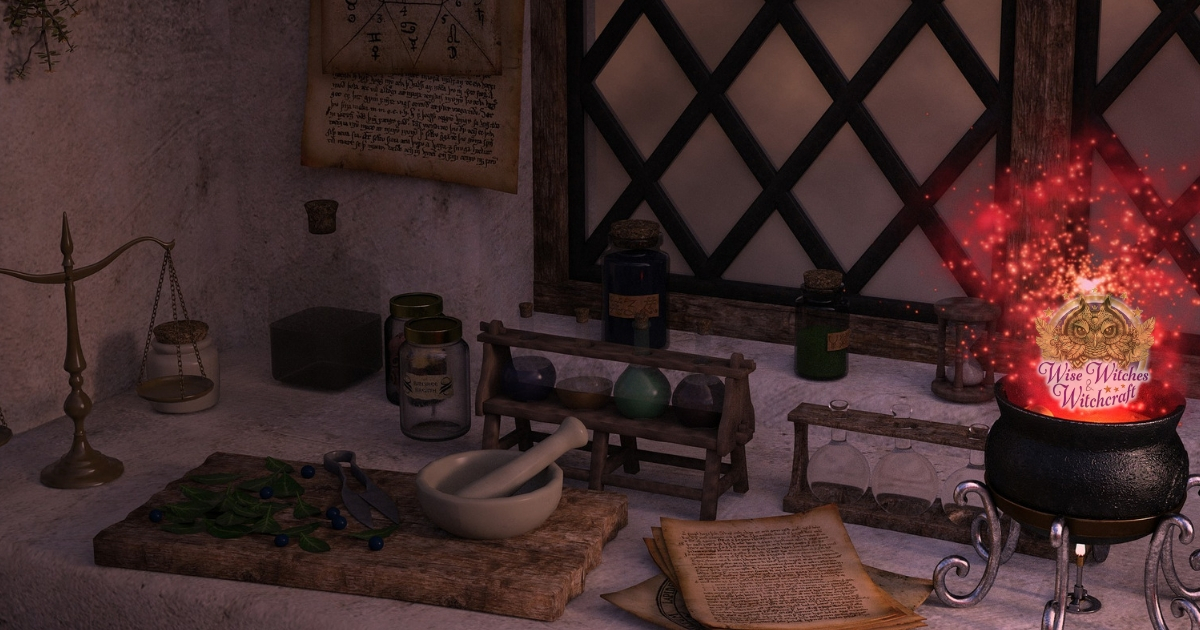 Spells are like cooking recipes. They have ingredients and directions intended to make that food come out just right. Unlike baking, however, spellcraft has a more alchemical element to it: That means you can begin with the recipe at hand and tinker with it until you really like the energetic flavor.

In looking at metaphysical practices in general, there are ten points on which to focus on when casting magical spells to prove successful in your magickal operations. These are:

The Mindset for Magic 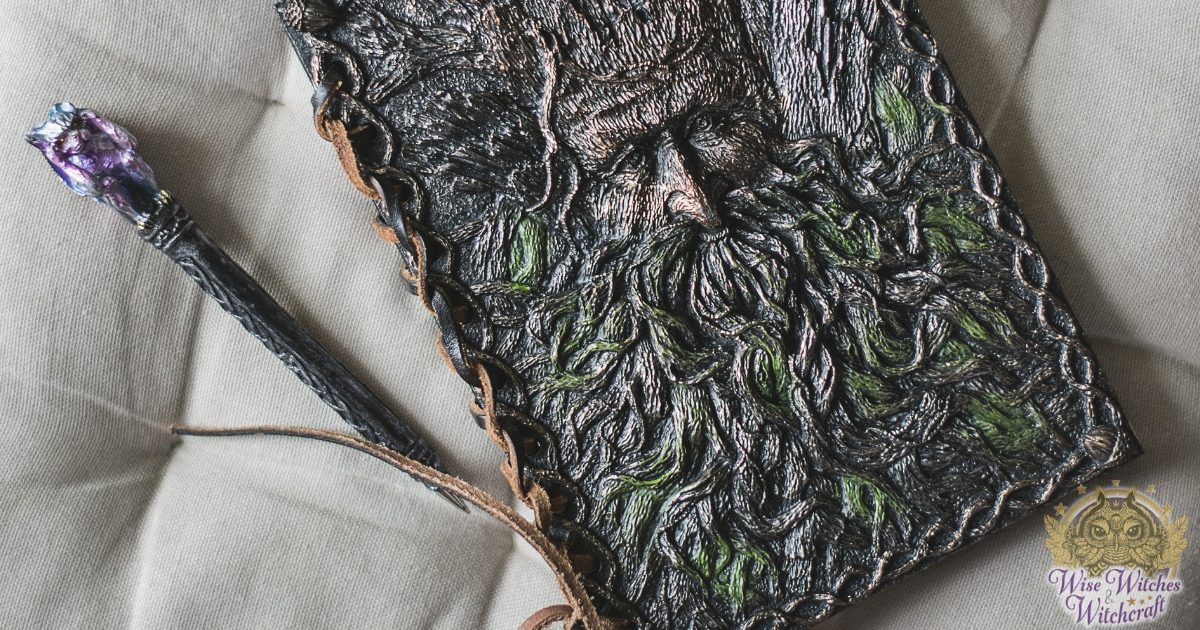 In addition to practice, a respectful attitude that acknowledges and appreciates the sacredness of all things is very important. Having this mindset accomplishes two things:

1. A person who honors himself, nature, and others, will rarely abuse magical knowledge.

2. This same individual will be able to see the magical potential in everything, from the smallest grain of sand to the farthest star, and most importantly within his or her own heart.

The word respect comes from a Latin term meaning “to look at or regard.” The examination of something through the lens of respect creates admiration and due reverence. When you work with the magical energy directed through your spells, respect it. This generally avoids mishaps that produce anything, but what you hoped.

Next in successful spellcraft comes the rule of culpability. You’re responsible for the results of any magic you raise and direct. There is no wiggle room here. According to Wiccans, whatever you send out will return to you threefold. It seems only prudent, then, to carefully and thoughtfully design spells so they do not manipulate another’s free will, and so they result in the most positive energy possible. In the long run, this approach benefits not only you but everyone your life touches.

Know and Trust your Sources

Don’t just pick up a spell book and start casting spells randomly. This is very irresponsible, especially if there’s any part of the spell you don’t relate to or about which you feel uncomfortable. Always take the time to understand the process you’re using, and trust in it before proceeding.

Hints: No matter where you get a specific spell:

Personalize prefabricated spells or make your own from scratch, but keep things as simple as possible.

While medieval spell books indicate odd or unsavory components, mysterious words, and highly detailed procedures for each spell given, one must regard these accounts cautiously. They were often written by those wishing to undermine mystical traditions in the eyes of a very superstitious public. Making witchcraft look scary was an “honored” tradition during these times.

In other instances, mages wrote their notes like cryptography, neatly keeping the real magical procedure out of the hands of novices. So, the Bard’s “eye of newt” may have actually been code for something as simple as a bean or sprig of sage!

We live in a world where “fancier” often equates with “better” −but that’s not necessarily the case in Wicca. Keeping a spell uncomplicated does not negatively affect its potency. In fact, the simpler a spell is, and the more meaning it holds for you, the better the results are likely to be! True to the tradition of folk magic, the homegrown approach frees your mind and spirit to focus wholly on the task of generating, releasing, and directing energy.

In short, review those spells and adapt them so they make sense to you and really direct energy where you want it to go.

Go with the Flow of Magic

Don’t swim upstream. Everything in the world follows patterns and cycles. Whenever possible, construct your spells so they mirror those patterns. For example, when planting a seed component for a love spell, hoping to see that energy grow in your life, don’t put the seed in the microwave to “speed up” the process. From a purely scientific vantage point, the radiation isn’t good for the seed, so it’s not good for your magic. From a spiritual perspective, some things can’t be rushed if they’re going to last. Relationships definitely fall into that category.

Always use clean tools and components in your spellcraft. Objects and items can pick up residual energy just from sitting in one spot for a few minutes. The likelihood that the energy an object or item absorbs is synchronous with your magical goal is slim. So, take a minute and cleanse the ingredients of your spell, including yourself. There are very simple ways of getting rid of unwanted vibes:

Keep your Eyes on the Prize

Eighth, throughout the casting of the spell, make sure you maintain focus. Take any steps necessary so you don’t get interrupted.

Concentrate. Shape the central idea and intention of the magic in your mind, be tenacious, build the energy through word and deed. Keep this intention and energy in your mind until the spell is completed. During this profoundly thoughtful time, ask for Divine guidance, if desired. Do this with words that are comfortable to you, and in a manner suited to your Path.

Get the Magic Moving: Releasing the Spell 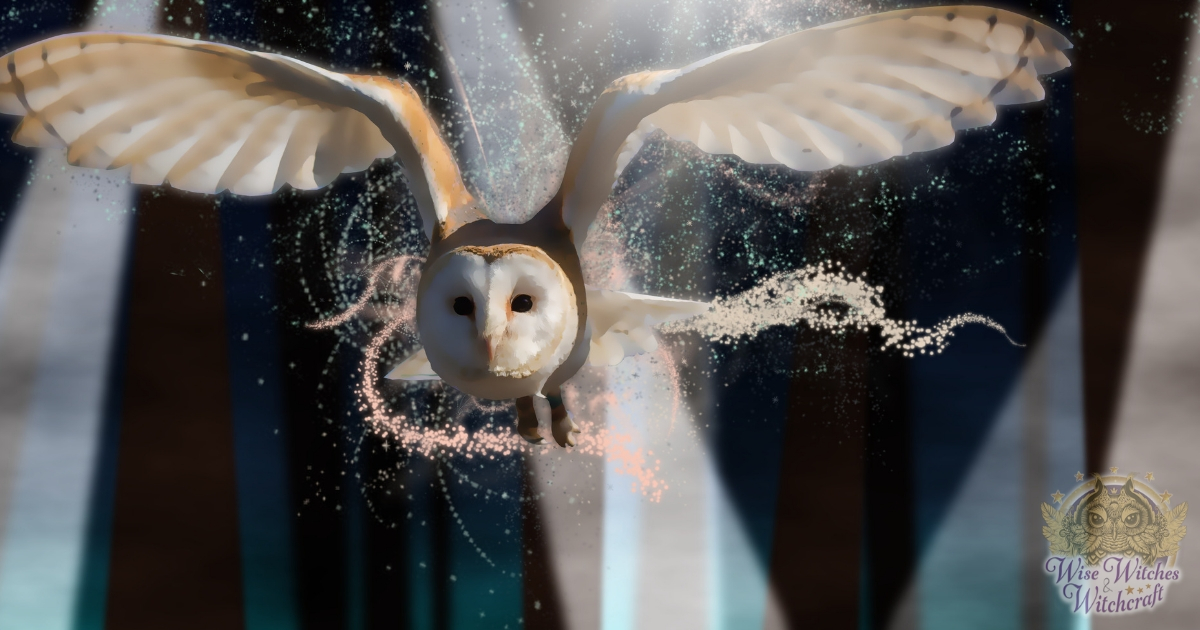 Next, release the spell. All the energy in the world won’t do much good unless it reaches its mark. When you let the energy go, release your expectations with it. Trust that the magic will do what it should somehow, but also know that the outcome might not be hat you envisioned. For example, a person working magic for advancement at work might be given that opportunity by being offered extra hours or projects instead of the hoped instant promotion.

Fortify your Spell: Last, but not least, reinforce the magic with both metaphysical and mundane efforts. Repeat the spell as often as you wish until it manifests, and do everything possible in your daily life to help that manifestation process along. In magic, and in life, the Universe truly helps those who are willing to help themselves.

Adapted from “Wicca 2000,” by Patricia Telesco. All rights reserved.