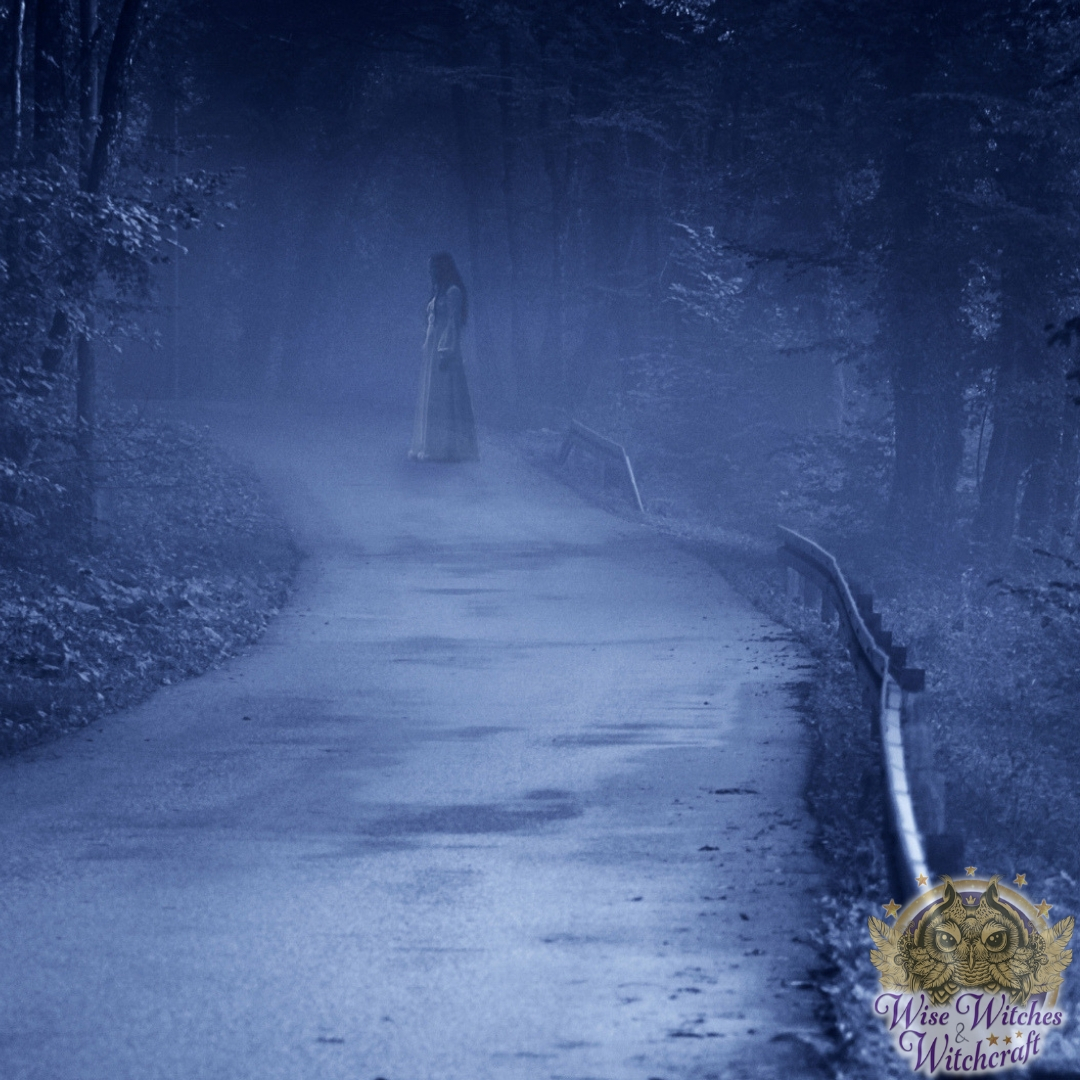 “There is an afterlife. I am convinced of this.”
-Paulo Coelho

You wake up one day and realize you’re not awake at all. No one can seem to hear you or see you. Yep, Death has come to your door but seems to have forgotten to take your spirit with Him. Understandably, besides being bloody inconvenient, this may leave you with some issues to work out, and your psychologist can’t hear you.

The living are lucky; They have all manner of self-help books that tell them what to do for happiness, love, luck… well, for everything! A Ghost’s life (if you can use that term) isn’t like that. No one hands you an ancient tome when you get to the other side. And even if they did, you have no corporal hands with which to turn the pages!

Nonetheless, if you can see this post or you read it while alive, you’ll know how to handle the stages of your death with a little more dignity. Better still, there are some perks to being a ghost, like being able to scare the heck out of the annoying, snippy little dog next door. So, by all means, keep reading (you have plenty of time on your hands).

Afterlife Theory: What Kind of Ghost Are You?

So you’re dead. Might as well make the most of it. First, however, let’s test your post-mortem IQ. How much do you really know about death and the afterlife? Do you know why you’re a ghost? If not, it’s going to be daunting to figure out how to break free of that cycle.

The first step in self-actualization in the spirit world is answering the question of what kind of ghost will you be?

Most ghosts are little different after death than they were in life. Curmudgeon old Roy will still be grumpy and impatient. Happy as a lark Lilly remains blissful and perky trying to make other people merry with her haunting activities. So what kind of person were you? Here are some of the common personality types among your fellow spirit dwellers:

Well, you get the idea. Know who you were, know what you are now and then do your part with flair.

You thought there were no rules for ghosts? Well, there are a whole bunch of psychics, mediums, and other sensitive folk who might disagree with you. For example, its considered terribly bad form to keep bothering a channeler when they’re at the office. It’s bad enough that co-workers will think they’re quirky or senile, but if you happen to take over their body, it’s incredibly confusing. By the end of the day, that poor sensitive will likely have a diagnosis of multiple personality disorder.

So, let’s think “miss manners” for the disembodied.

That’s really only a short overview, but if you remember the kinds of things mom nagged you about doing, and apply them to the undead world, you’ll be doing pretty well.

Co-existing with the Living

Well, you’ve found a cool hang out, have you? Want to stay? Well, then you have to find ways to co-exist with warm bodies peacefully. As a ghost, you have some things that drive you, and you have to follow that instinct. The key is in HOW you handle those prompts. Say you’re a neat freak and every time a picture hangs awkwardly you have to straighten it. To be honest, your living companions probably appreciate this. On the other hand, the ghost who wants to re-arrange the pantry regularly – not so much so. Basically, refer back to Undead Decorum and keep those things in mind.

It is true that some of the Undead simply prefer the idea of remaining right where they are (after all, it’s comfortable and familiar). But this isn’t for every spirit wandering the earth.

For some, being a ghost has lost its thrill. Unliving just isn’t what it used to be. Seems like you’ve been there, done that, and still don’t have a new body to wear. What’s the next step? How can you start moving toward your new incarnation, heaven, or whatever you envision when you think of eternity?

For the most part its all about putting those nagging questions and issues to rest. Come on. How many decades (or centuries) does it take just to forgive, forget and move on? Grieve for your former life if you must. Get angry about being left out in the cold as a ghost if you must. But eventually, you must come to that grand point that psychology calls: acceptance.

From there we can only wish you good fortune on your journey (but hey, remember to bring this post with you – it could come in handy).