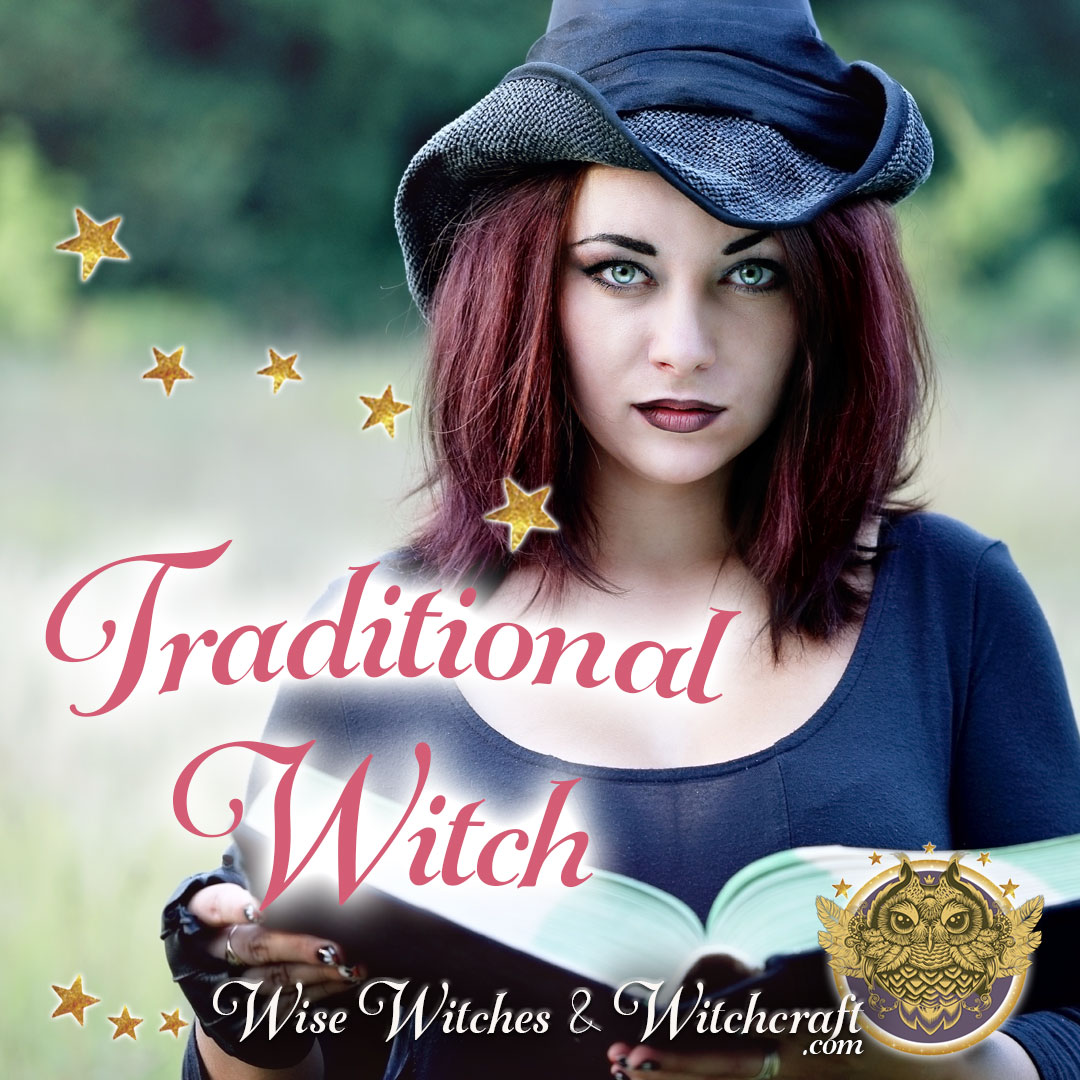 “Witchcraft … is a spiritual path. You walk it for nourishment of the soul, to commune with the life force of the universe, and to thereby better know your life.”
– Christopher Penczak

When we talk of Traditional Witches and Witchcraft, it’s a bit of a sticky wicket. Some say that this form of Witchcraft spans thousands of years, often hiding in secrecy. While there is no question that the ancients practiced magic in their own way, the designation of witch wasn’t really in the vernacular. We can look to Celtic villages and European people for a variety of ideas on which Traditional Witchcraft built their foundations. In fact, the vast majority of what we know of Traditional Witches today begins in Britain. Thanks to the New Age “revival” of spiritual interest and awareness, we have been able to learn more about what constitutes Traditional Wicca.

Generally speaking, there are two schools of thought on being a Traditional Witch. One is that you become a practitioner of a Tradition founded on lineage (like Alexandrian Wicca). The second is that you follow the traditions taught to you by descendants of your family or local tribe. In both these cases, there’s no question working one-on-one with a teacher is tantamount.

Witchcraft: Understanding of the Ancients 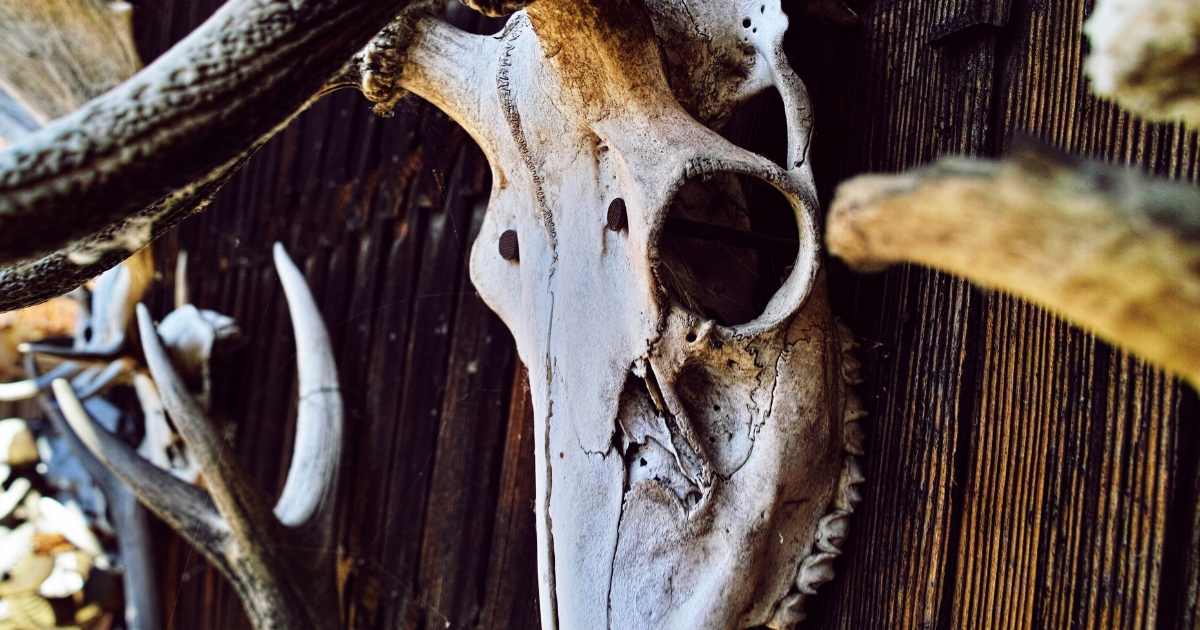 Traditional Witches generally agree that the life of our ancestors and their view of the world was less complex than ours. They believed in spirits in the land and Gods and Goddesses often tied to the moon, earth or sun. The gift of the ancestors was one of observation. The followed the patterns of the seasons, knowing when to plant and harvest and blessing both as they did this everyday chore.

Effectively, Traditional Witches recognize that magical crafts have the heart of the era and culture in which they were born. There are indeed some binding ties, but realistically we may never know the exact details of the ancient’s rituals and approach to worship. What we have left are the bits of lore, annual celebrations, charms and folkways that provide roots.

What does that boil down to? That non-Wiccan, Non-Gardnerian and non-Alexandrian Traditions are now “Traditional Witchcraft.” Instead, practitioners endeavor to reclaim the ordinary folk magic including private mystical endeavors as best they can. 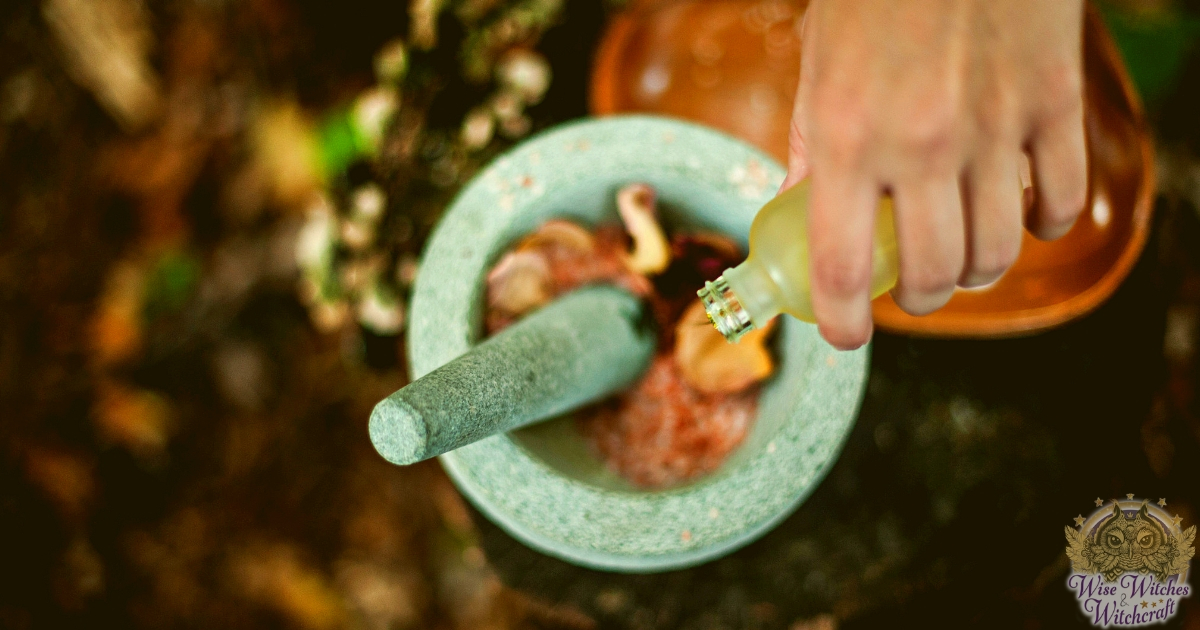 Nigel Pearson who, through his writings, endeavors to reconcile Traditional Witchcraft with the modern world. He teaches that this is a heavily oral-tradition that eventually made it into diaries and other personal books. The practices of Traditional Witchcraft resemble those in neo-Paganism and Wicca. They include working spells, calling on spirits, divining the future, and more.

Some contemporary Traditional Witches use bits of Wicca in their practices, which blurs the line of who is who even more. Perhaps the designation of the path is not as important as the way in which it finally goes into practice.

There are a few groups that use the title Traditional Witchcraft. One is the Feri (or Faery, Fairy) path. The story begins with Victor Anderson who felt that sensuality was integral to magic. Mr. Anderson drew on a variety of ancient practices ranging from Voodoo to Tantric rites.

Those practicing Feri magic believe that there is much more to life than surface reality. Unseen spheres exist. The Fairy Witch has strong ties to the earth, has the heart of a bard and loves all things beautiful. Various means for reaching a trance state are standard, with the goal being interacting with other realms and learning from them.

Second, we come to a gentleman by the name of Robert Cochrane who founded his own line of Traditional Witchcraft in 1951. The deities in this practice were simple: the Mother Goddess and Horned God. The key components to Cochrane’s magical formula include having some basis in paganism, a strong emphasis on philosophy, personal values, and mysticism.

The third figure in Traditional Witchcraft is Andrew Chumbley. He was quite a poet in the way his tradition, called Sabbatic Craft, worked. In much less contrived terms, this was an initiatory group who believed in the energy of spirits. Anyone open to that energy could interact with it. Imagery and symbolism play heavily into Sabbatic Craft as a means of “knowing.” Emblems are also significant to the teaching of novices and in a ritual context.

Chumbley’s writings indicate that he drew heavily from Egyptian and Sumerian teachings as well as that of the Aztec. There are hints of ancestral worship here as well as “house spirits,” both of which were common in many early belief systems. 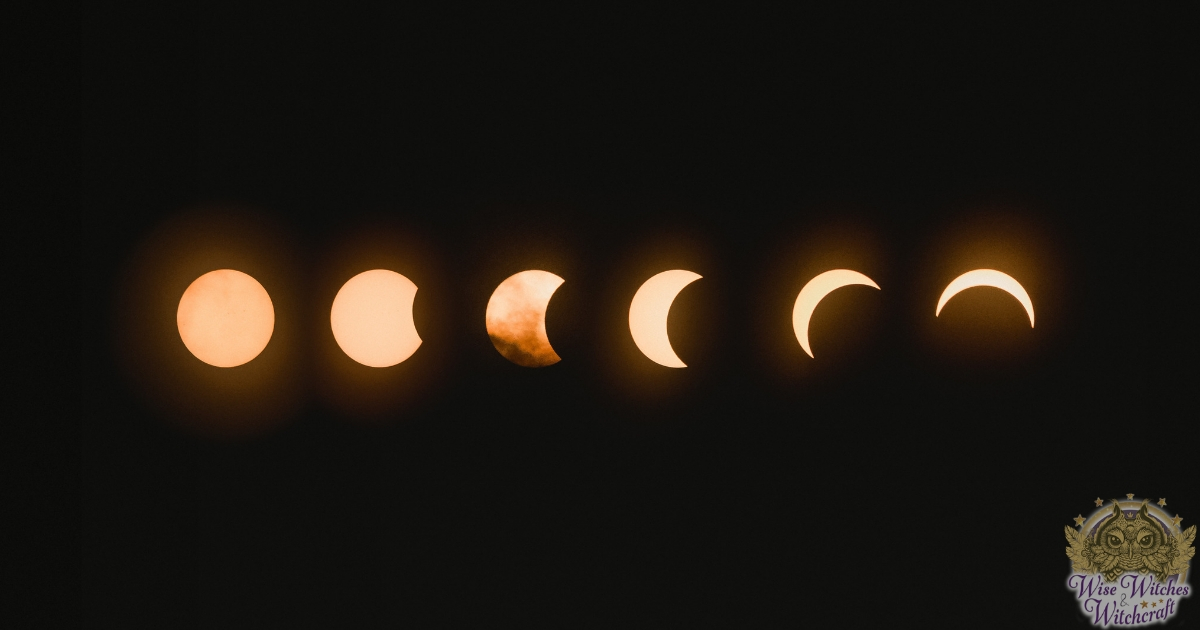 If you find yourself a bit confused about Traditional Witchcraft and how it differs from Wicca and other forms of the Craft, you are not alone. In the communal mind, “Traditional Witchcraft” means a lot of things. There is no question you will find healthy amounts of folklore and history here. You can also readily find people practicing the herbal arts, those with familiar spirits, some working with Fairy energy and a great deal more.

This description of Traditional Witchcraft is somewhat limited. The best resource is really asking people who consider themselves Traditional Witches what they believe and how they practice. In this, you are walking the path of many who have come before seeking knowledge. It’s a time-honored tradition – just ask! 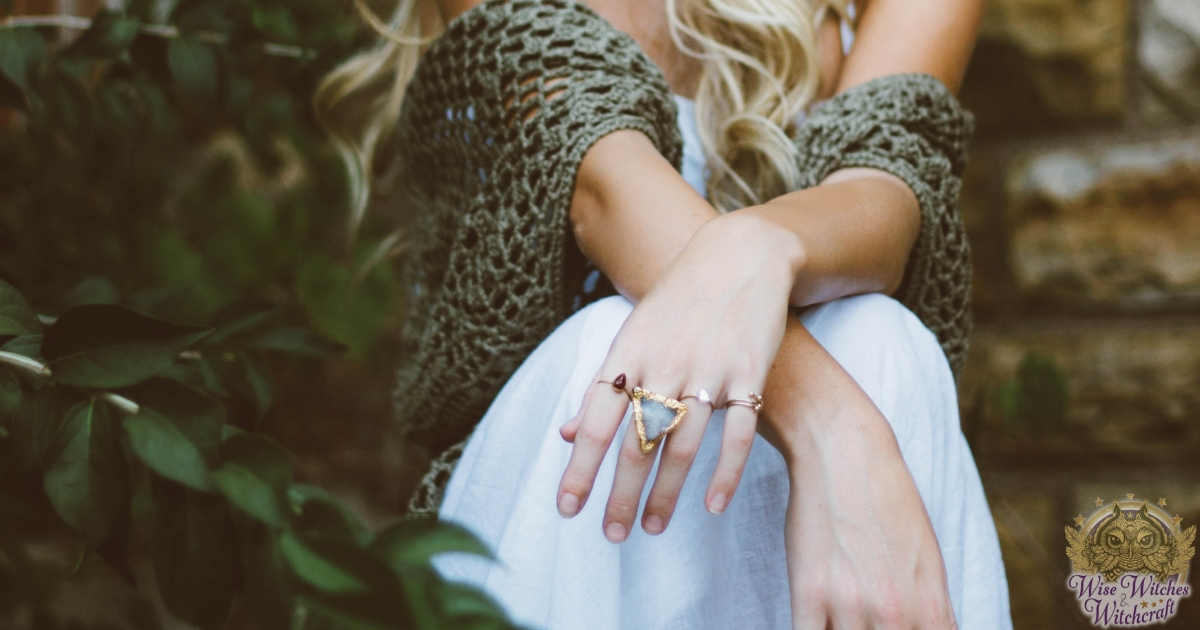 Celtic Wicca Tradition: Celtic Wicca traces many of its practices to ancient Scotland, Ireland, and Wales. This magical tradition overflows with folklore and “old world” magic. If the sound of bagpipes makes your heart flutter, read more and see if you might be a Celtic Witch.