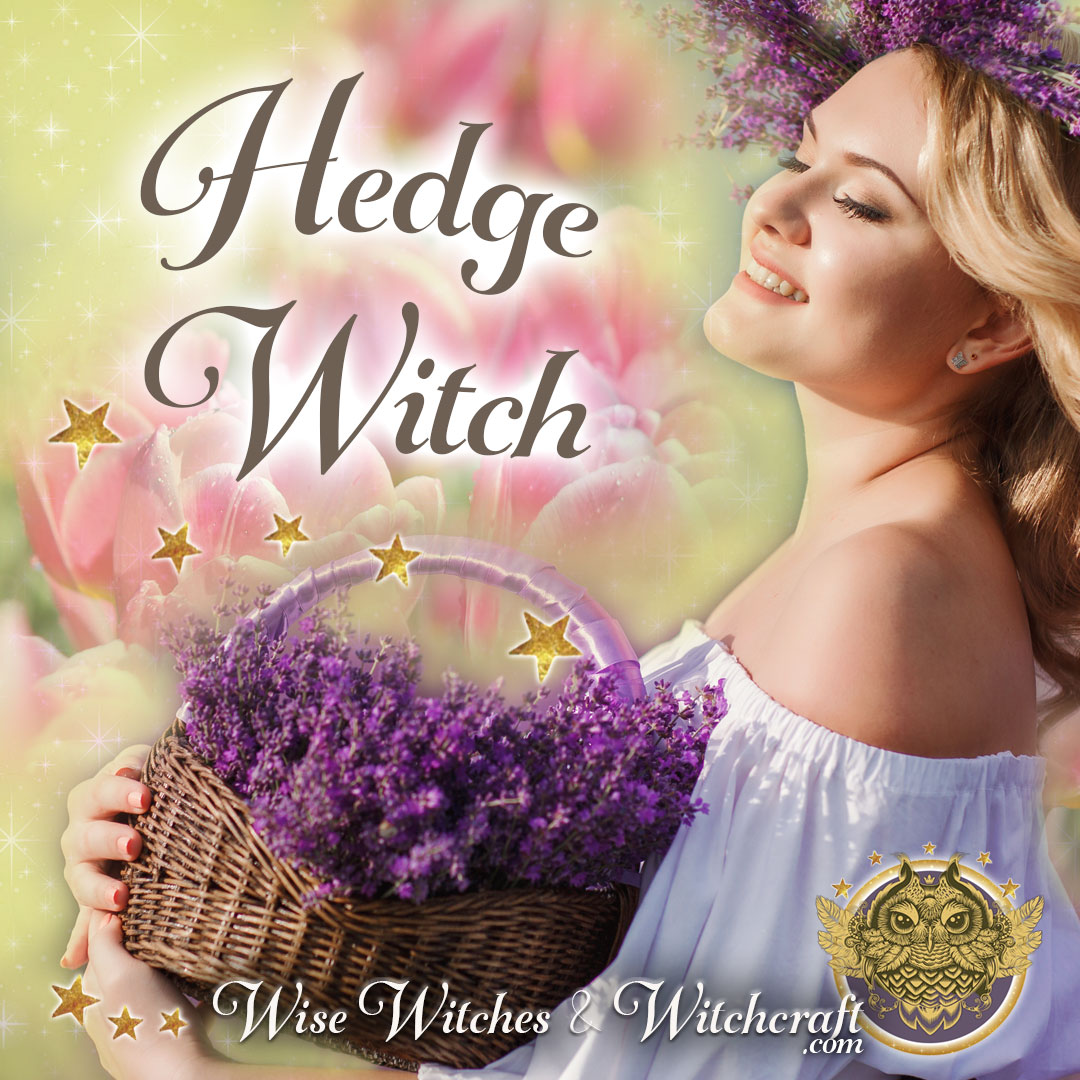 The human race is a very, very magical race. We have a magic power of witches and wizards. We’re here on this earth to unravel the mystery of this planet. The planet is asking for it.
-Yoko Ono

The best way we can think of to describe a Hedge Witch is by taking Shamanism, the art of a Seer and mixing both liberally with The Craft. Hedge Witchery began in the rural areas of Europe using common folk traditions. Mind you other cultures have something similar to Hedge Witchcraft or “Hedgecraft,” but the vast majority of history for this tradition is bound to the Celts, Anglo Saxons, and Greeks.

There is no real framework in Hedge Craft other than what a practitioner learned from a family member or village wise person. The Hedge Witch is a psychic, medium, healer, spell crafter, counselor and herbalist all rolled into one. The artistic renderings depicting a solitary woman whipping up something at the hearth or gazing into a scrying mirror while living in rustic locations is pretty apt. Should you wander past the shrubs and farms into a Hedge Witch’s home, she will tell your future, fix you a healthy tea and help you with a broken heart.

Oral Traditions of the Hedge Witch 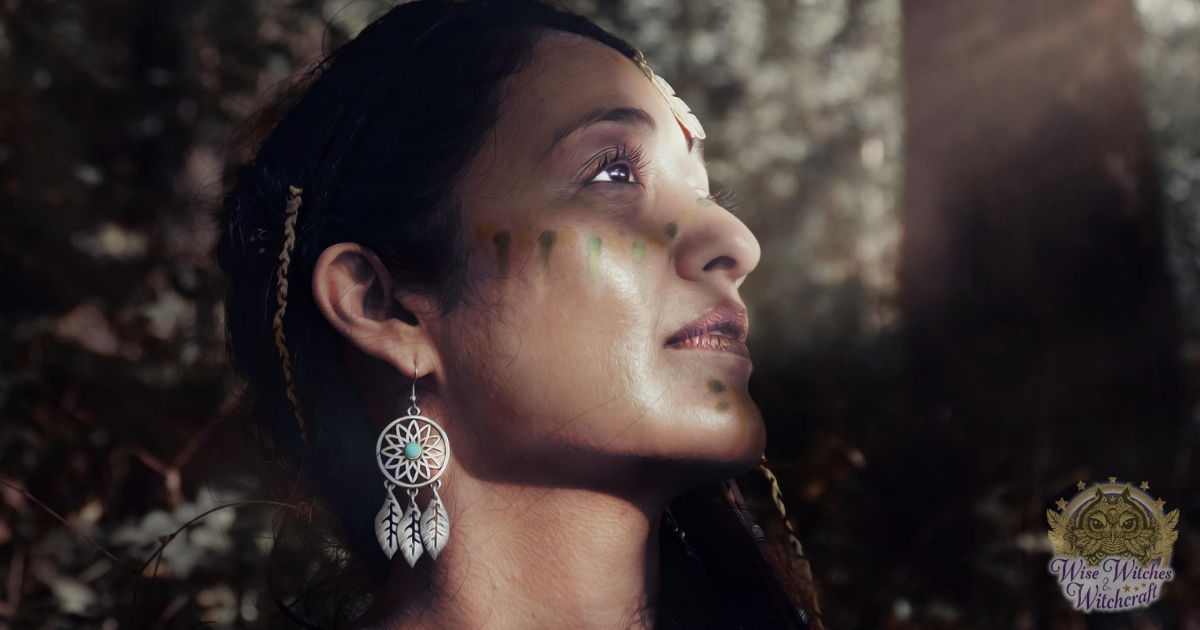 The Hedge Witch is a master of lore and oral tradition. She gathers tidbits of knowledge from travelers and otherwise people and puts them to work. The way this works in modern times is a tad different thanks to computers and our capacity to travel vast distances. Nonetheless, today’s Hedge Witch treasures the old and respects the new – a lovely harmony of magic.

The cornerstone of Hedgecraft is practicality. There is no flash or fanfare with the Hedge Witch. If any magical tradition embraced the “keep it simple” philosophy, it’s this one. If a process worked once, they used it again. If it continued producing positive results, it became part of the Hedge Witch’s kit.

Tracing the Origins of Hedge Witchcraft 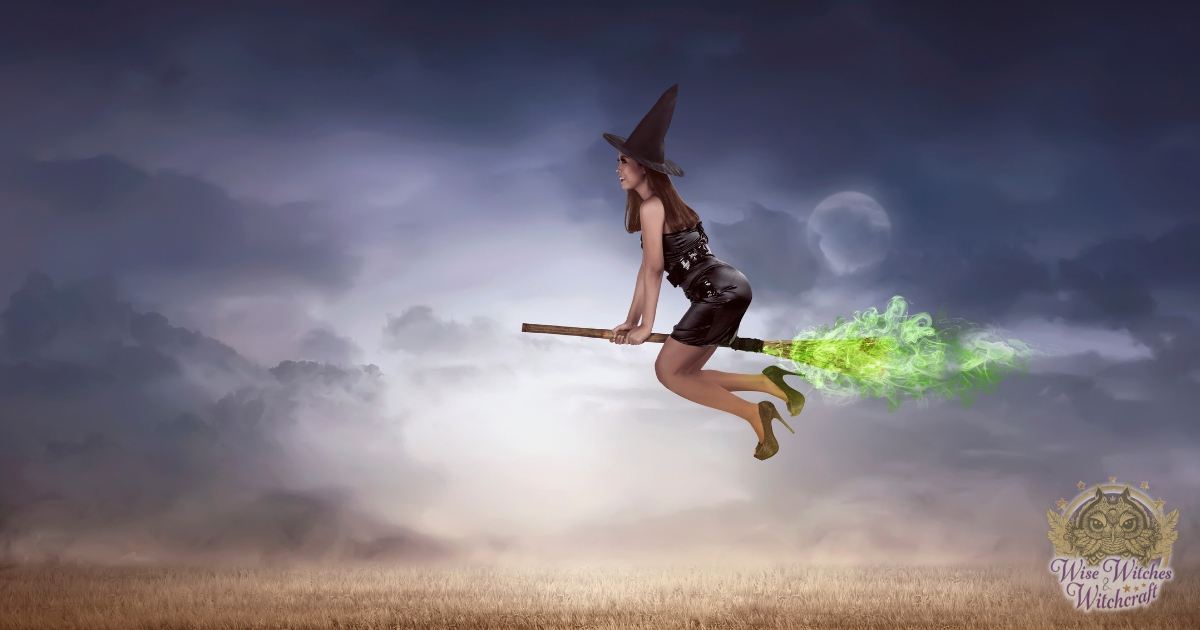 The term Hedgewitch comes from an Old English word that roughly translates as hedge rider. This is very interesting in that the hedge is a protective barrier and the home to various small creatures. That’s why ancient hedge crafters often used fruit-bearing plants around their house. It was a win for both villagers and animals alike. Symbolically it represents the meeting place between two worlds – mundane and spiritual. It is here that all time becomes one, accentuating the Hedge witch’s ability to tell fortunes and see-true. Modern neo-pagans call this the Veil.

Thirteenth-century writings in the Edda imply that the Hedgewitch may be the root of the witch’s image on a broom flying through the night. The poem speaks of troll-wives, hedge riders, wind walkers and house riders taking to the air by way of spellcraft. This is one of the ties to Shamanism in Hedge witchery. Like the Shaman, the Hedge Witch can travel between earth and sky, and this world and astral realms. There is also indications of the ancient Hedgecraft including shapeshifting among its talents.

Then and now, the Hedgewitch bore the responsibility of speaking the truth. This wasn’t always welcome, which is even more reason for them to live apart from society. Just close enough to help, but far enough to avoid ire. That responsibility becomes even more difficult when her psychic visions of a person’s eventual fate were less than pleasant.

There is a beautiful story from Ireland that revolves around a Hedgewitch living in toward the end of the 1700s and well into the 1800s. Her name was Biddy Early. Everyone for miles around knew that Biddy had the knowledge of herbs, mainly for healing. She used scrying as a means of revealing the right curatives for those who came to her in need. As one might expect, Biddy was quite the rabble-rouser, daring to speak out against the injustice dealt to peasants. Nor was she a fan of Catholicism, which leads to the accusation of witchcraft and her arrest. The people who depended on Biddy’s talents refused to speak ill of her. The authorities had no choice but to release her, allowing her to live a full, contented life.

Hedgewitches often used their knowledge in exchange for goods or coin. A magic charm here, a psychic vision there, a house blessing there and a spell that protects cattle were all in a day’s work. To this practitioner, these activities come very naturally, like they are woven into her DNA. People around the Hedge Witch typically treated her with respect knowing their value to the overall community.

Hedge Witch in the Urban Jungle 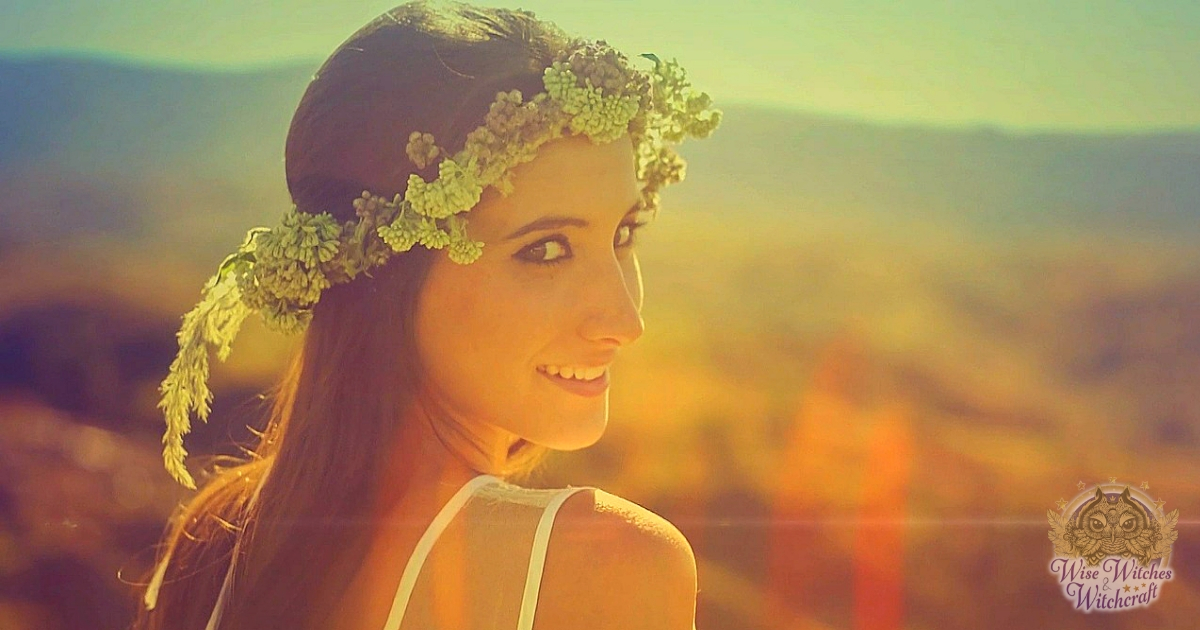 The modern Hedgewitch still prefers country living to an urban setting, but some folk have to get creative depending on their situation. The Hedgewitch nearly always has some type of magical garden (something they have in common with Green Witches and Wiccans) and uses her home as a spiritual “office.” There may or may not be regard for specific deities. If the Hedgewitch chooses following a God, Goddess or both, the names of those Beings typically come from the cultural tradition from which her magic draws inspiration.

Should you ever come across a Hedge Witch, you will probably encounter someone who does not see the world in ordinary ways. They often have little regard for social norms, and talking politics leads to a very animated, critique-laden, discussion. This is part of the Hedge Witch’s charms. Sit for a spell and listen to old wisdom in a new era.