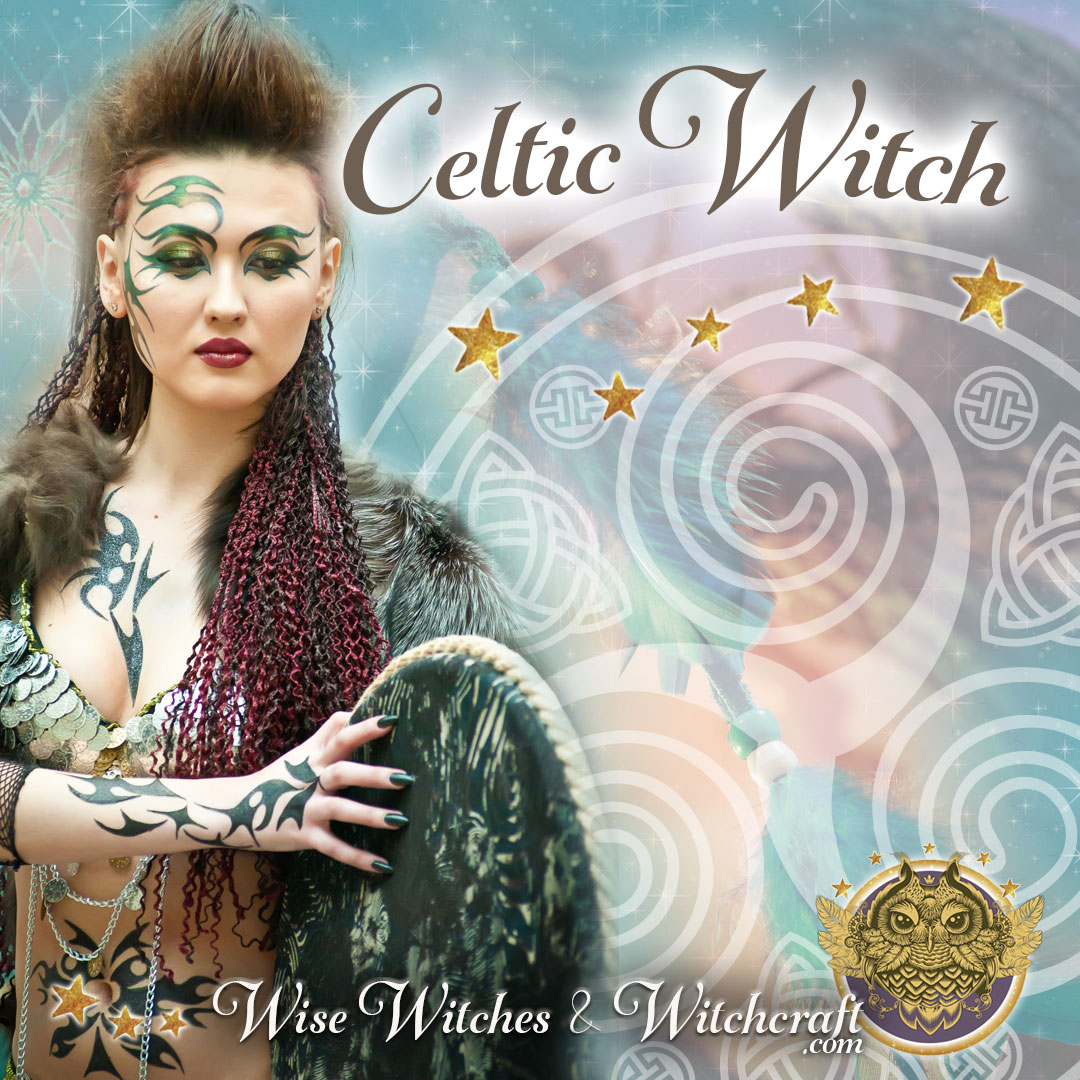 “The number of witches had everywhere become enormous.”
-John Jewel

As the name “Celtic Witch” implies, this tradition of witchcraft uses various parts of Celtic lore and myth as a foundation to their practices. Celtic deities and seasonal observances blend with basic Wiccan ritual formats. The two marry well together, celebrating magic but with a cultural twist. You get Celtic wisdom as the cake topper.

What is Celtic Witchcraft? 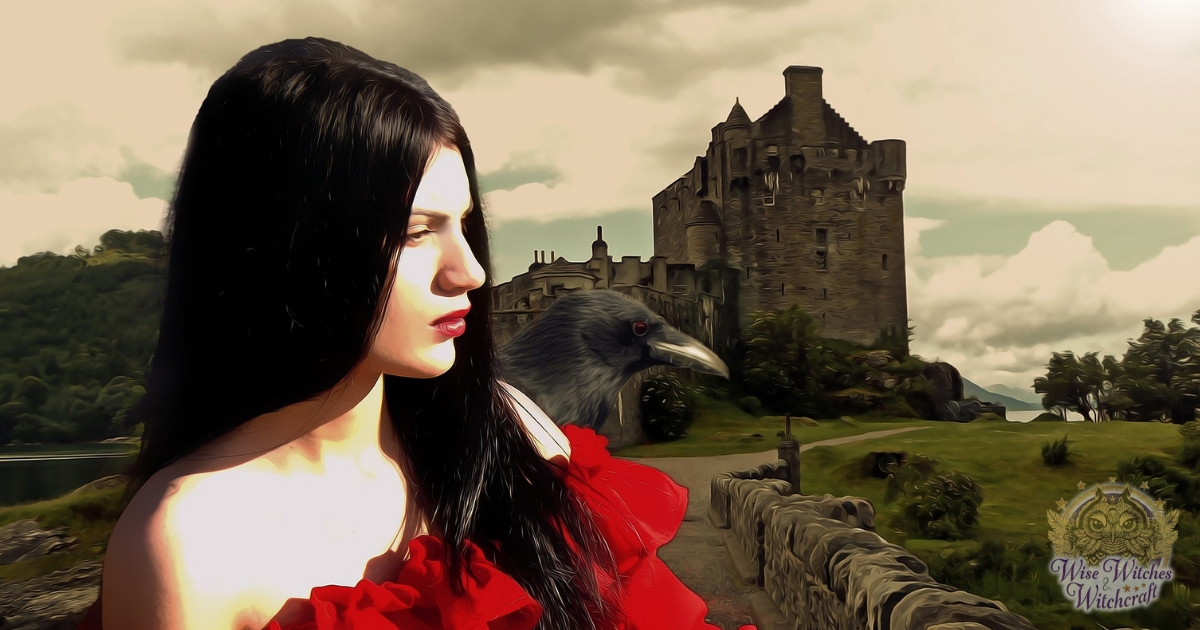 As with other magical traditions, there have been a variety of groups practicing a version of Celtic witchery. There is American Celtic Wicca started by Lady Sheba, Celtic Wicca as presented by Gavin and Yvonne Frost (who also founded the Church and School of Wicca) and various other eclectic and solitary practitioners such as those involved in Neo-druidism.

Some writers and students of history such as Aidan Kelly and Ronal Hutton note by way of critique that much of Celtic Wicca draws from the Romanticist revival which really does not really stick to the historical evidence. Nonetheless, one group, the Celtic Reconstructionists focus heavily on maintaining historical and cultural accuracy as much as possible. Even if that were not the case nearly every modern magical practice has integrated elements from other cultures and belief systems. 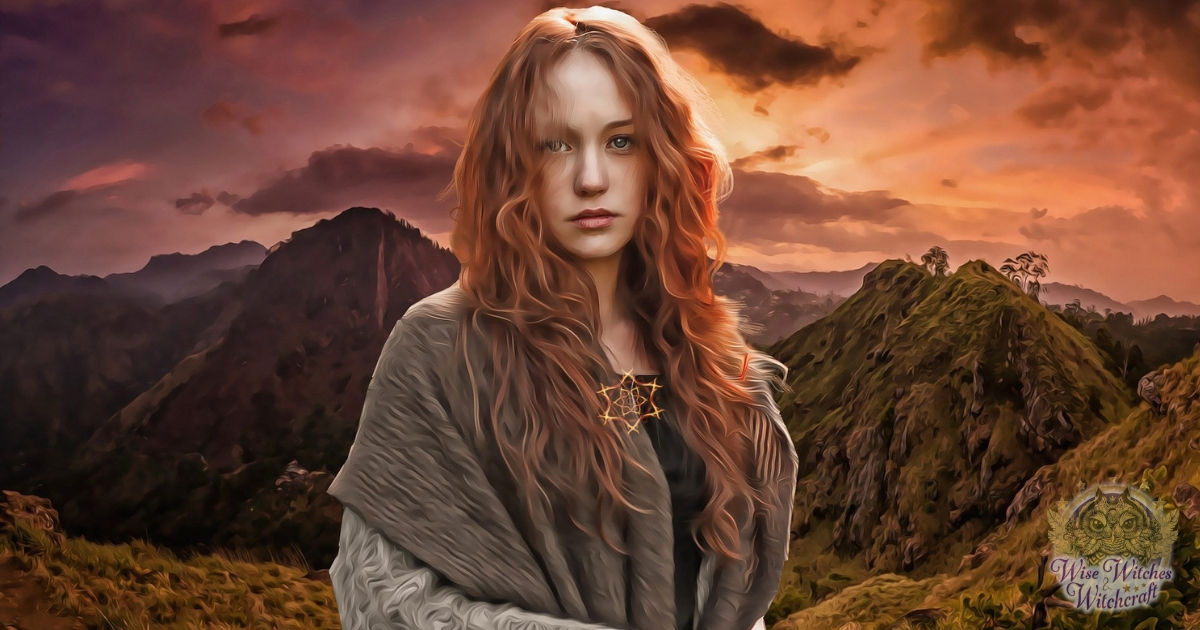 The underpinning of Celtic Witchcraft begins with deep, abiding respect, and love of the Earth. A large number of Celtic Witches revere two Deities, namely the Mother Goddess and the Horned God. There are other Deities in the Celtic pantheon that may appear in rituals and spellcraft depending on their realms of influence. For example, Aine of Knockaine, a Fairy Queen in Ireland, might be invoked to help in matters of love while the God Bel might become central to a solar celebration.

These types of Witches have some strong commonalities with Hedge Witches. Specifically, both Witch types see magic as intrinsic in all things. That includes rocks, tattoos, paintings, trees, wells… Everything! There are strains of Druidic practices in Celtic Witchcraft because of the strong role they played as religious leaders and wise people among the Celts as a whole. There are some researchers like Laurie Cabot who believe the ancient Druidesses of the highest rank eventually became nuns in the Catholic church, which certainly protected them from the superstitious laity.

The Fey, Elements and the Moon in Celtic Witchcraft 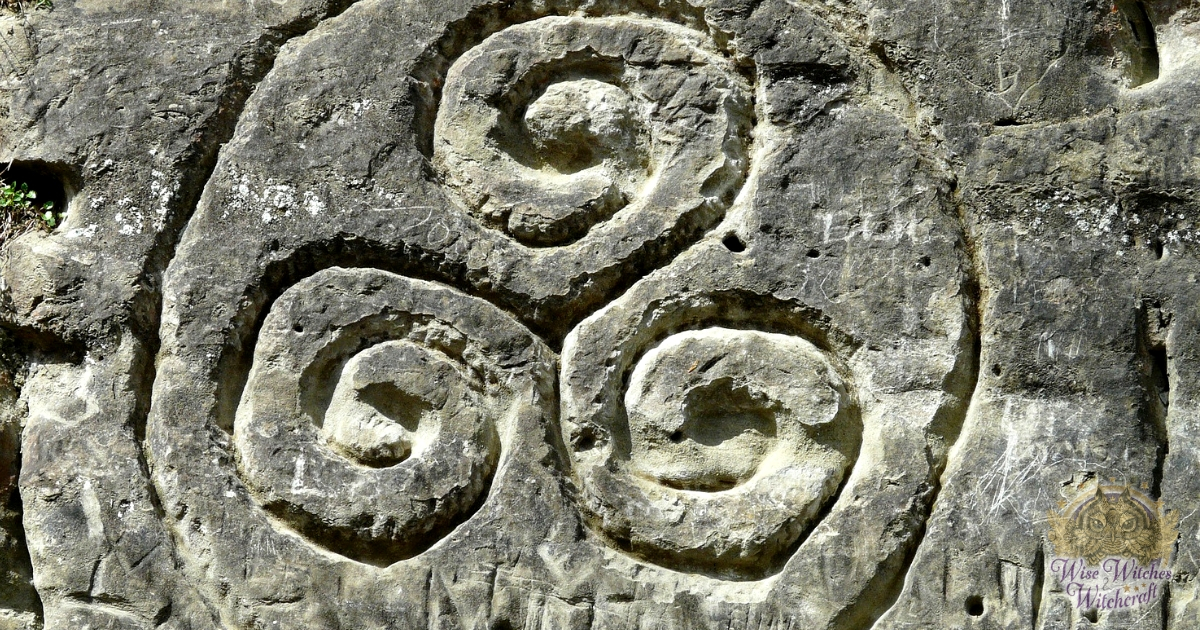 A whimsical part of the Celtic path is a belief in the Fey. Truth be told, Witch or not most commoners in much of Western Europe believed in these elemental beings and their powers. One would not anger a fairy unless you really wanted trouble. In Celtic Wicca, faeries are honored folk who some call upon (respectfully) for assistance. Depending on that spirit’s mood and proclivity aid may or may not be granted.

Besides the Fey, the four elements of nature have a strong influence on both rituals and spells. Each element (Earth, Air, Fire, Water) have distinct energetic signatures, color assignments, associated crystals/plants and a cardinal direction. Which element a Celtic Witch uses for magic depends on the goal. For example, if working a spell for grounding and foundation, the Earth element makes sense. Water, by comparison, might appear in a ritual for emotional healing and cleansing.

The Moon appears in Celtic Witchcraft too. There are thirteen lunar months in the Celtic calendar, each of which has an associated tree. New Year begins with Samhain (Halloween) at midnight. All celebrations in Celtic Wicca have a central focus on the phases of the moon. 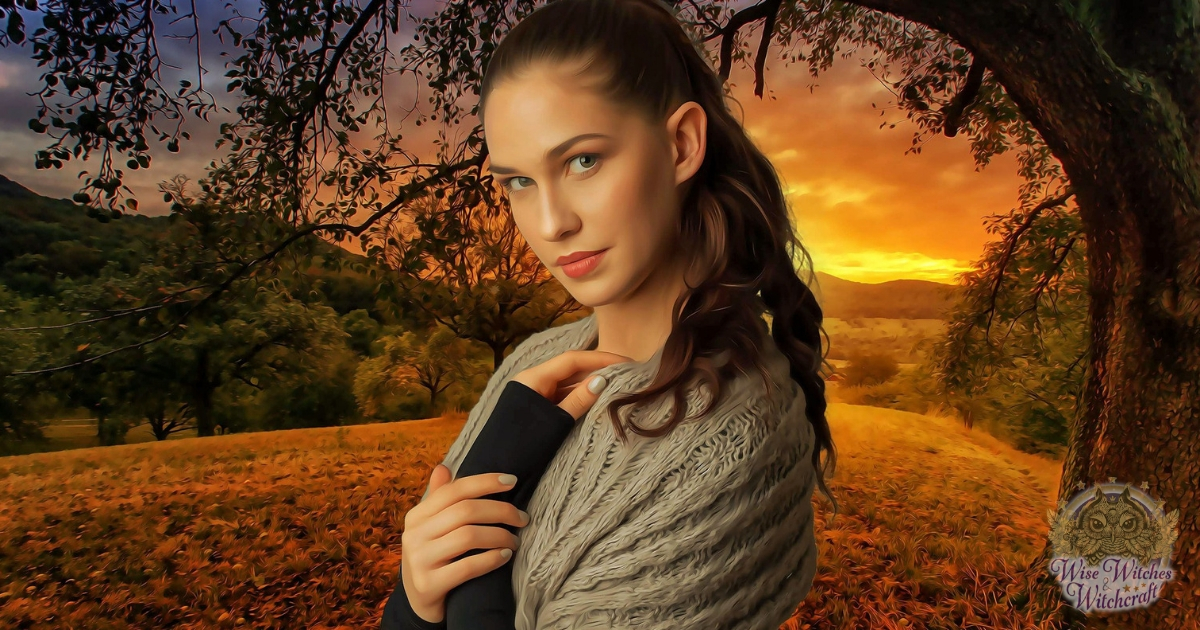 For the Celtic Witch, magic is as natural as breathing. There isn’t really that moment during a day when the Celtic Witch stops and thinks, “gee I’ll need a spell for that.” Instead without a second thought, they merely weave a little energy from whatever is right in front of them, directing it with willpower and focus.

Having said that, many Celtic Witches have a huge passion for rituals complete with all the trimmings. Things like candles, incense, and a ritual robe are like costumes and scenery in a sacred play. Each movement and word contained in a ritual has a purpose that builds power for a specific goal. For the Celtic Witch, this is one place where bells and whistles are wholly welcome. 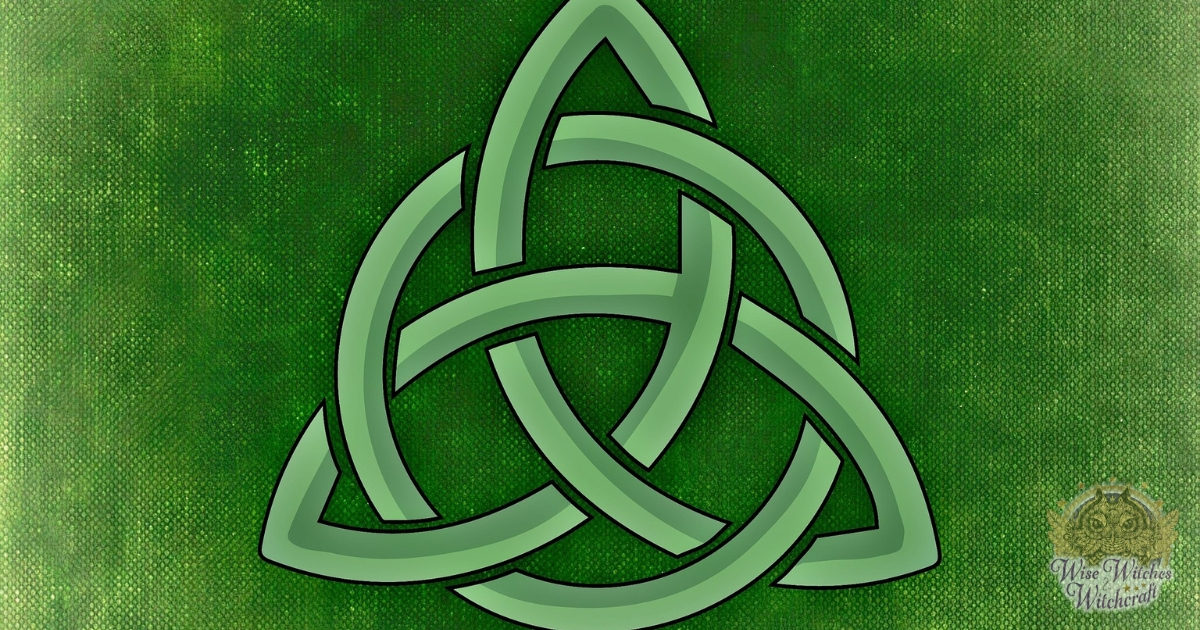 Because of their passion toward nature, many Celtic Witches learn herbal arts and practice growing magical gardens for the express purpose of using plants for magic, much as a Green Witch might. Mind you, from a practical standpoint some of those homegrown items may become dinner too! This is one of the beautiful aspects of the Celtic Witch (and Kitchen Witch) – magic from garden to table is common and a blessing to be shared.

Celtic Witchcraft, History, and Cherishing the Past to Build the Future 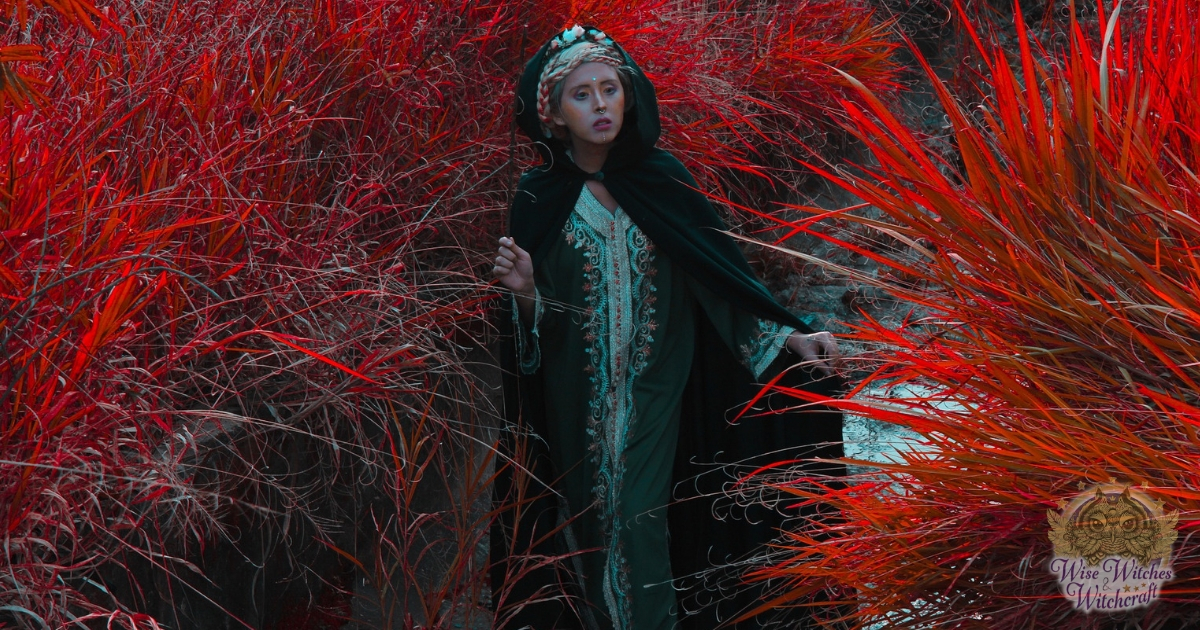 The Celts were enamored of all things supernatural. They knew that certain places and thing were genuinely sacred and treated them as such. These people welcomed the Fey into their home and treated them with respect and a bit of wit to keep things interesting. There were annual celebrations from which the Celtic practitioner plans his or her gathering. Imbolc, Beltaine, Lammas, and Samhain were the four “biggies” that historians feel the Celt’s honored.

With this in mind, what separates the Celtic Witch from other forms of paganism and witchcraft? The most obvious answer here is a fascination with, and respect for, all things Celtic. Be it heroes or bards, folk traditions or history, something calls to your heart to follow. Some people also have Celtic roots that enrich their magic. Beyond this, the modern Celtic custom stresses honing one’s skills. Any Celtic Elder will tell you that this is the reason that magic is a “practice” rather than an accomplished exploit. Such people will also advise you on matters of social structures and good manners. Believe it or not, etiquette has a significant place in spiritual practices.

The Celtic witch knows that he or she is influenced by the ancestors, but can never really recreate everything they did, and that is “okay.” We live in different times with different outlooks and pools of knowledge. So, honor the past and gather what you can from those lessons. Then move onward to becoming a Witch that follows the Celtic Path 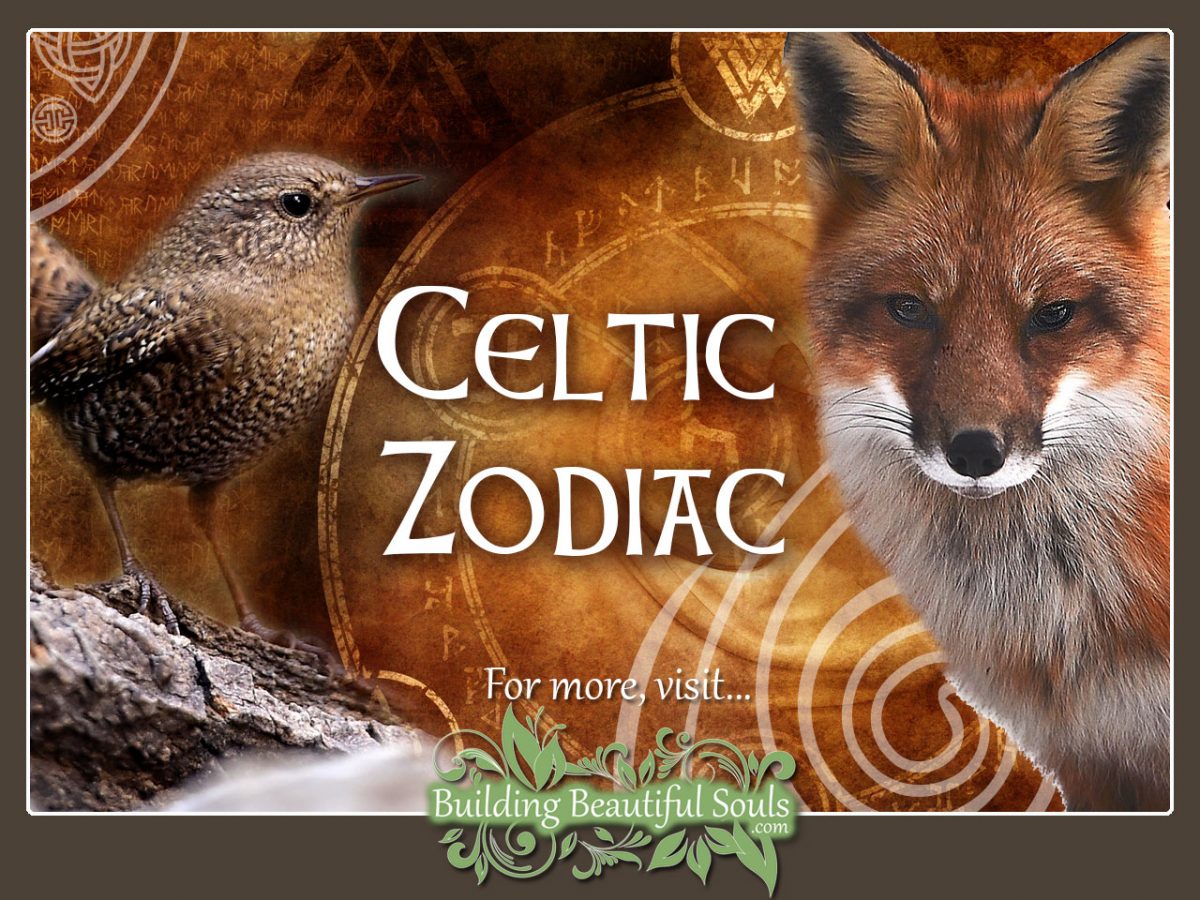 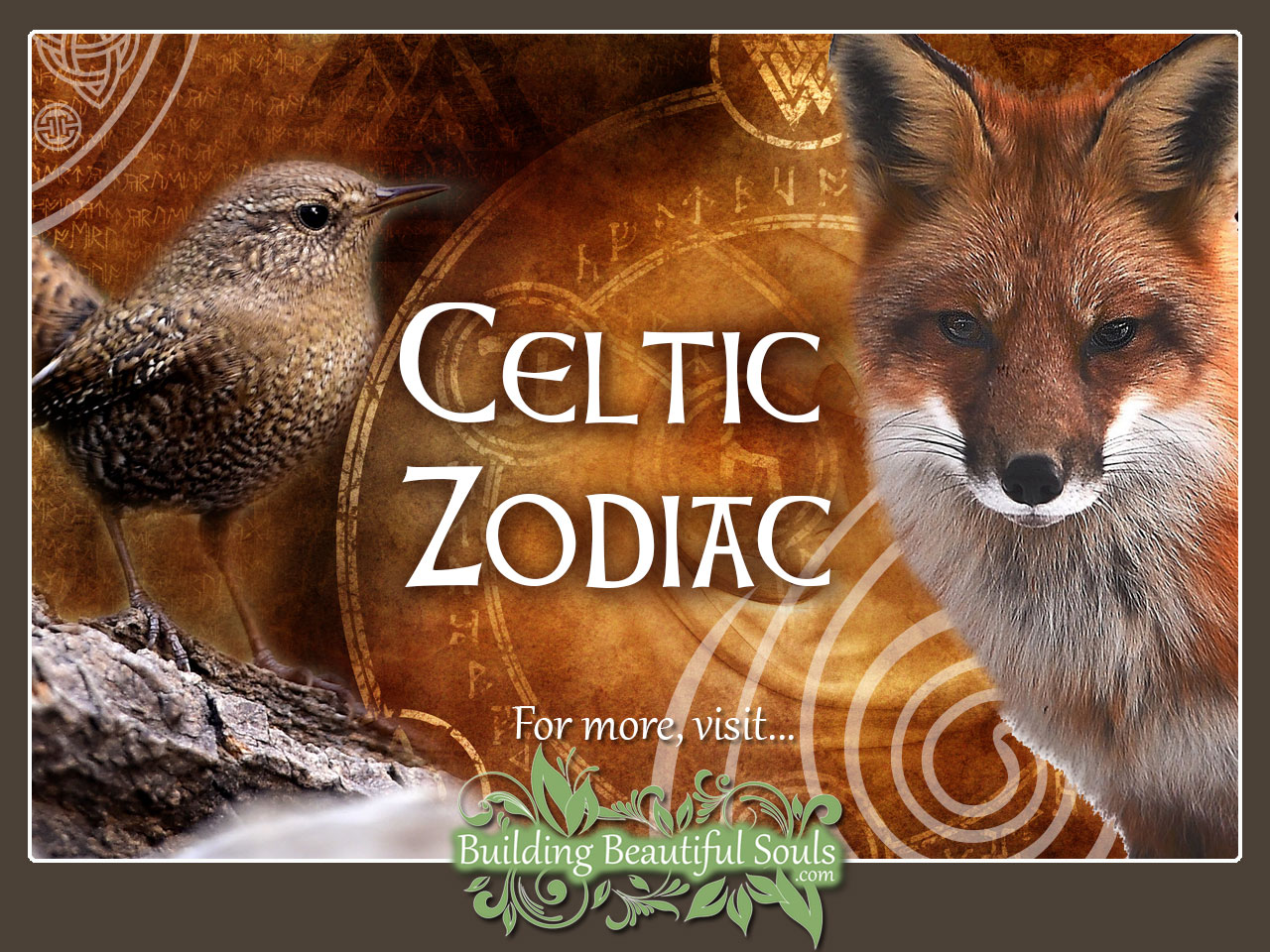