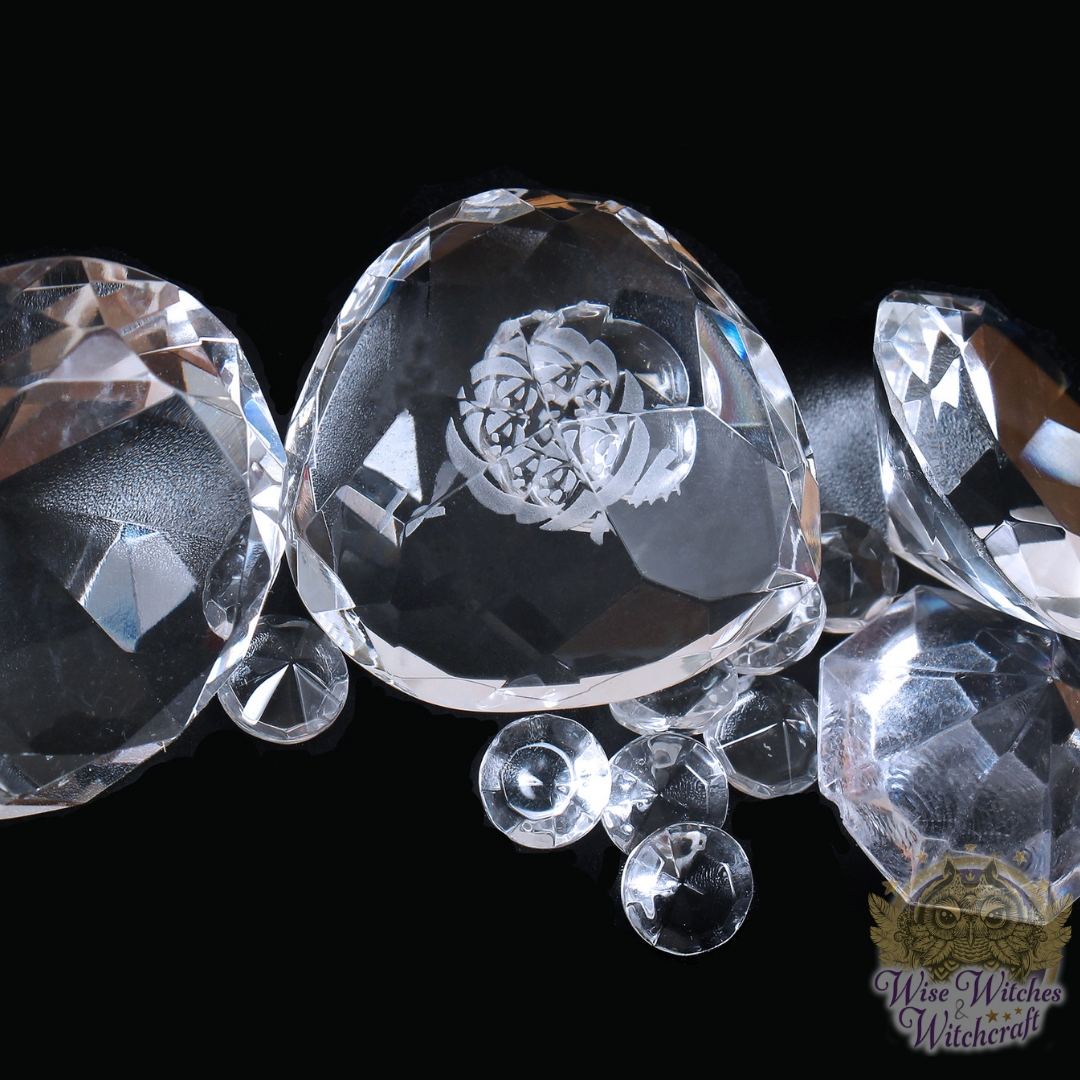 “Divination is the quest to understand more about the past, present, and future. In other words, Tarot readings are an attempt to understand ourselves better and discover how we might live better in the future.”
– Theresa Cheung

Scry if you Want To: Divinatory arts depend strongly on the belief in life’s inter-relatedness. It also rests heavily on a person’s capacity to interpret messages effectively including those that appear in crystals.

Magical Crystal Scrying Around the World 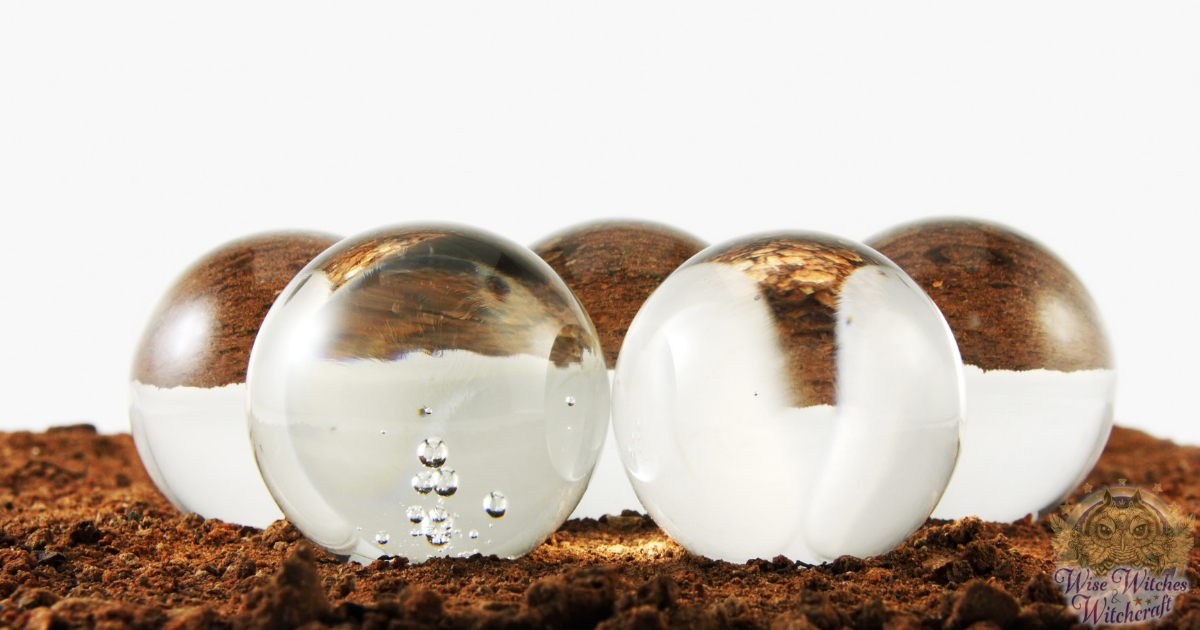 Australian shamans revere crystals and use them in divinatory rituals, believing them to be a gift from the Rainbow Snake, a life-giving Deity. By going into a trance, and making himself or herself one with the Spirit that abides there, the shaman receives visions that answer the question at hand.

Other similar practices are found in the Yucatan and among Native American tribes. In the Yucatan, any clear stone becomes a vehicle for scrying, while the Apache shamans use special crystals for locating lost property. The Cherokee also had divining crystals that they ritually fed with animal blood to retain the tool’s power.

How to Practice Magical Crystal Gazing 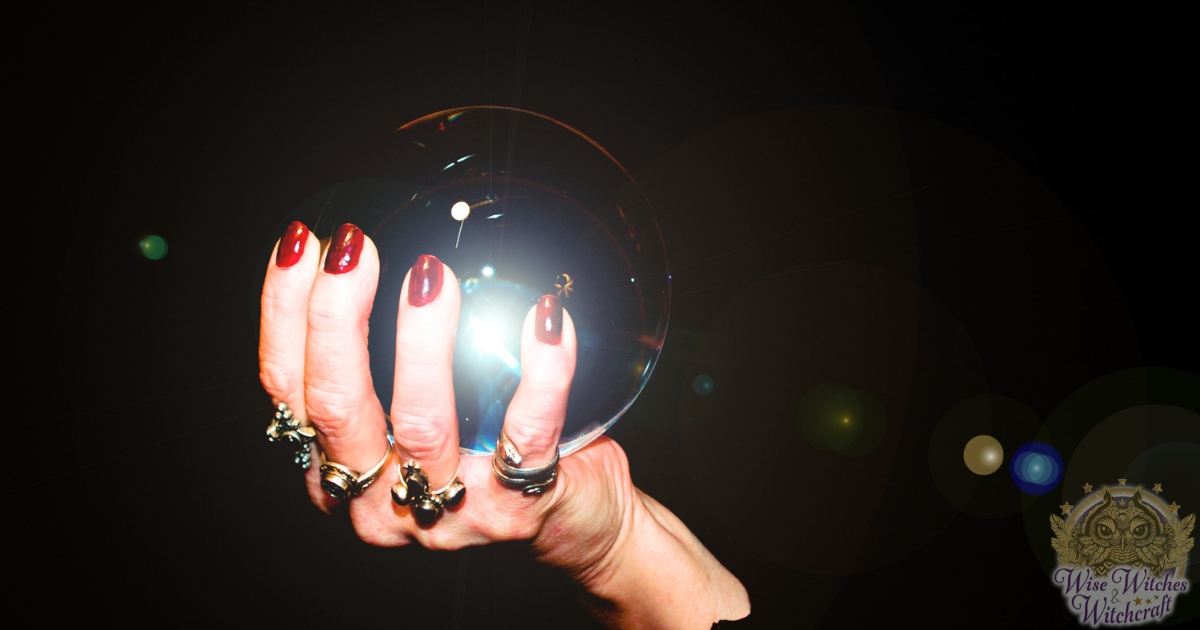 To try crystal gazing in your own practices, follow or adapt this procedure:

So you’ve found a crystal that you’d like to use in divination. Where do you begin? That’s a great question. While you will find a variety of instructions, this list gets you started.

Patience When Scrying: Light’s on But Nobody Home 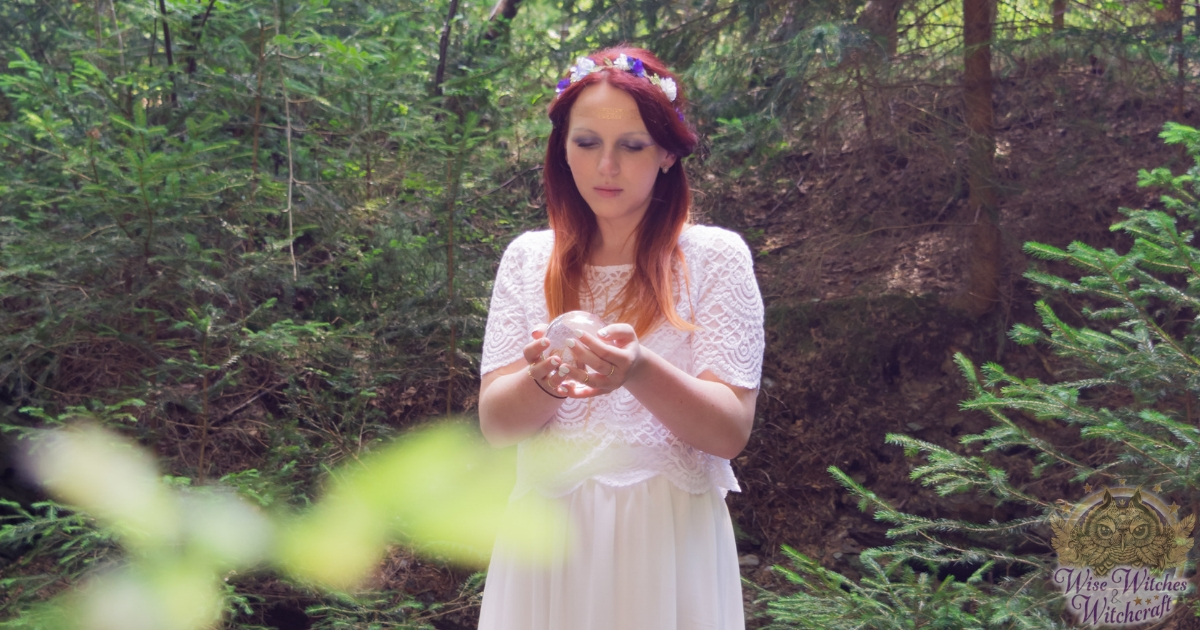 Many people have difficulty with scrying initially. Don’t get discouraged. It usually takes several attempts before you get that first glimmer. You can’t turn on divination like a light switch. If anything it’s more like a dimmer that grows with practice until things become clear.

Beyond Divination: Note that a scrying stone can have other applications including healing, pendulum work, and inspiring dreams. For the latter, if you wish to ask the stone for personal advice, carry it in your pocket all day, then take it to bed. According to Yuman shamans, the stone spirit will then grant visionary dreams.

Adapted from “Shaman in a 9-5 World,” by Patricia Telesco. All rights reserved. 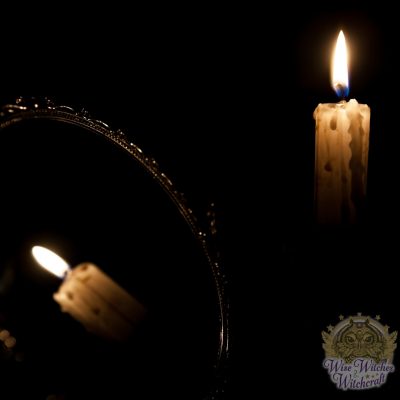 Scrying: Divining the Past, Present & Future

“The better you are at different types of scrying, the easier it will be to understand the messages that... 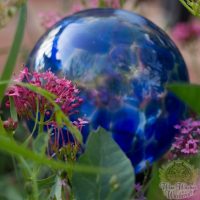 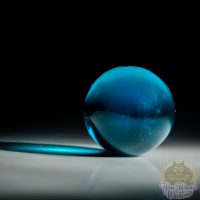 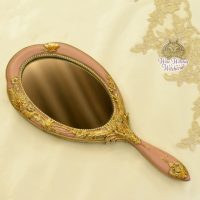