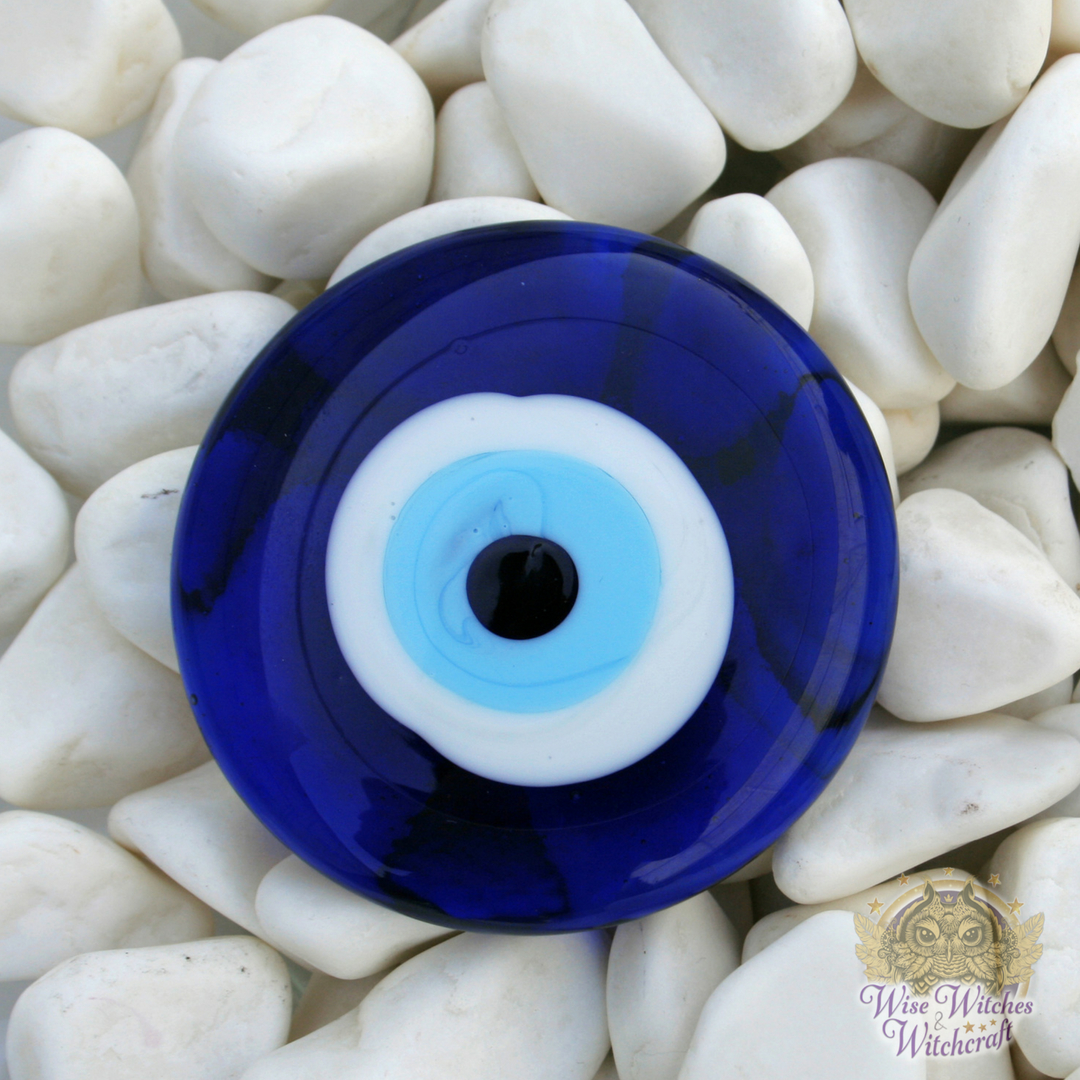 “Safety applies with equal force to the individual, to the family, to the employer, to the state, the nation and to international affairs. Safety, in its widest sense, concerns the happiness, contentment and freedom of mankind.”
– William M. Jeffers

The concept of magic is one that even the ancients understood. Humankind wanted to find a way to take the reins of destiny in their daily life. While old fashioned elbow grease certainly helped that goal along, there was more to the picture. Be it a spirit, God, or the energy all around us, the early mages focused on using what they observed and learned for bettering people’s lives. This included using magic to protect everything from a person to entire towns and cattle. 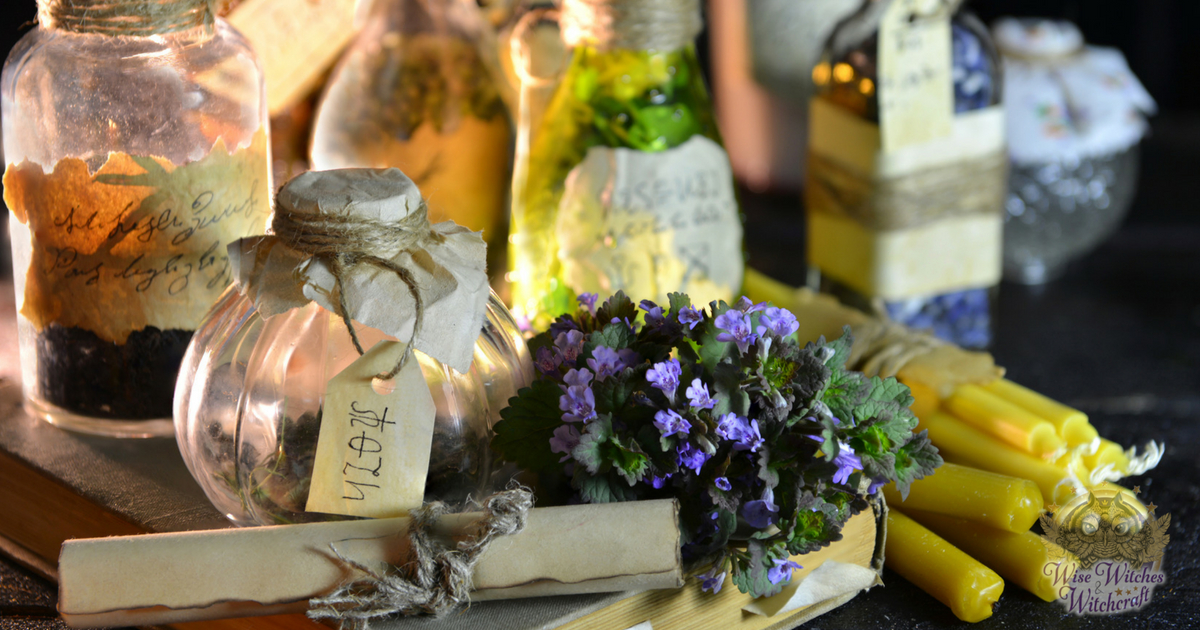 Common sense played a role in those early spells, along with a healthy bit of ingenuity. Simply speaking, if a magical effort worked once, they repeated it. If it worked consistently it became part of oral tradition and what we now often consider superstition. Folk beliefs are charming but there’s also a lot of power there for those who look. This is where a lot of magical tradition could “hide” quite neatly without worries about stirring up gossip of being a witch.

It has often been said, and bears repeating, that magic spells need not be elaborate to work perfectly well. It simply needs specific elements:

Let’s take an example shared with us from a friend. One day she was feeling frightened and her child saw her crying. He became very upset and asked with gentle tears rolling down his cheek, “how can I make you feel better?” In that moment mom wiped his tears with her fingers and transported that into the glass of water nearby. After comforting her son, she took the water in hand and drank it, internalizing his love. She then directed that energy toward her safety and trusted in that love for assistance. Pretty simple, but wow!

These are the kinds of concepts you can do daily nearly anywhere you go and apply them along the way. You can use the folk beliefs and superstitions from around the world in crafting spells and amulets for protection as a foundation. Be it your home, your children, personal property or a friend, use your magic to safeguard that which you love and treasure.

As you read these over take some notes as to what seems like it could be useful going forward. You may even find some folk beliefs very familiar and perfectly functional as they stand. Let’s start with an example. In the Southern parts of the United States superstition instructs us to paint the porch “haint blue” (basically watery blue). This comes from the belief that ghosts cannot cross water.

Now, not everyone is going to start repainting their house based on one custom. But what about a small portion like a mail box or door decoration? Going one step further – what color TO YOU represents protection and safety? You might choose red for “stop” or yellow for “warning” because most people already have a strong conscious awareness of the symbolism behind these two hues.

Sacred and Magickal Crystals for Protection

Agate: turns away the evil eye returning that energy to the source. Carrying it also makes you less noticeable in uncomfortable situations.
Amber: safeguards the home from evil and accidental injuries.
Coral: was favored for protecting babies from imps, redcaps, and other baneful spirits. Red coral is best for the overall home.
Onyx: averts misfortune and banishes negative energies.
Topaz: protects against psychic attacks.
Turquoise: was a amuletic stone worn in travel, insuring a safe and unhindered trip.

Angelica: taking a cue from the Angels this sacred herb not only protects but it also purifies a space. Best when placed in the four corners of your home
Anise Seed: is a component that banishes demonic energies
Basil: is somewhat of multi-tasker in the magical world. You can use it in protection potions and incense where it will also generate peace
Blackberry: wreaths on your front door keeps away evil spirits. Even more powerful when fashioned with rowan and/or boxwood
Burdock (Root): will turn away evil intentions when collected under a waning moon. Carry a bit in your pocket
Cacao (chocolate): can calm a restless spirit lingering in or around your home. Carob is an alternative
Caraway: protects the bearer from negativity and theft
Cayenne: will break any hexes on you or your home. Chamomile is an alternative
Cinnamon: has been used by Witches as an energy “amp.” Adding it to your protective spell increases the overall power
Clover: safeguards people or places from misfortune
Cumin: mixed with salt makes an excellent magical barrier around your home
Dill: over doorways (dried) turns away nasty spirits as does garlic. Mistletoe keeps out fairies
Elder: insures that anyone wishing to harm you magically cannot enter your home
Juniper: burned as incense clears out bad energy, particularly that created by spirits
Rosemary: and rowan made into incense or amulets keeps stubborn spirits at bay
Sage: smudging is a common way of clearing and protecting sacred space 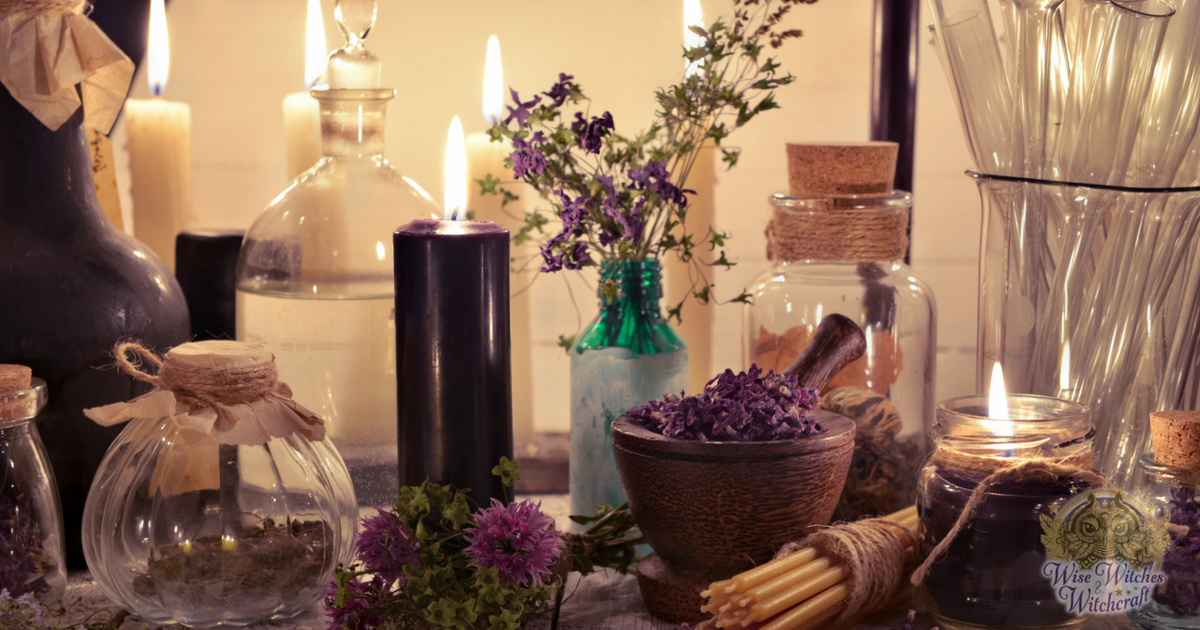 There is no way that we can walk around with an impenetrable sphere of protective energy 24-7. That’s simply a reality. However, we can use a lot of metaphysical methods that fill in the cracks when our guard is down or simply worn out. Be it putting blessed and charged items in and around your home or carrying amulets and talismans for “portable” protection – it’s good practice. “Safety first” isn’t just important in the mundane world, it’s also an important spiritual precedent.

Hint: You may want to transfer some of these correspondences into your Book of Shadows for easy reference. 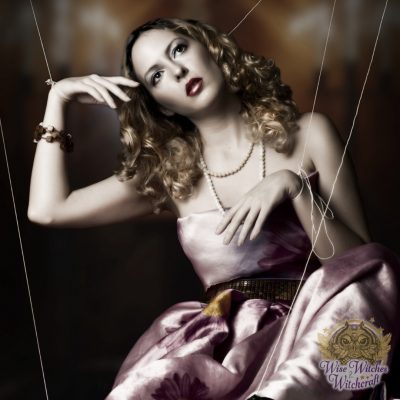 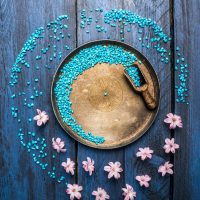