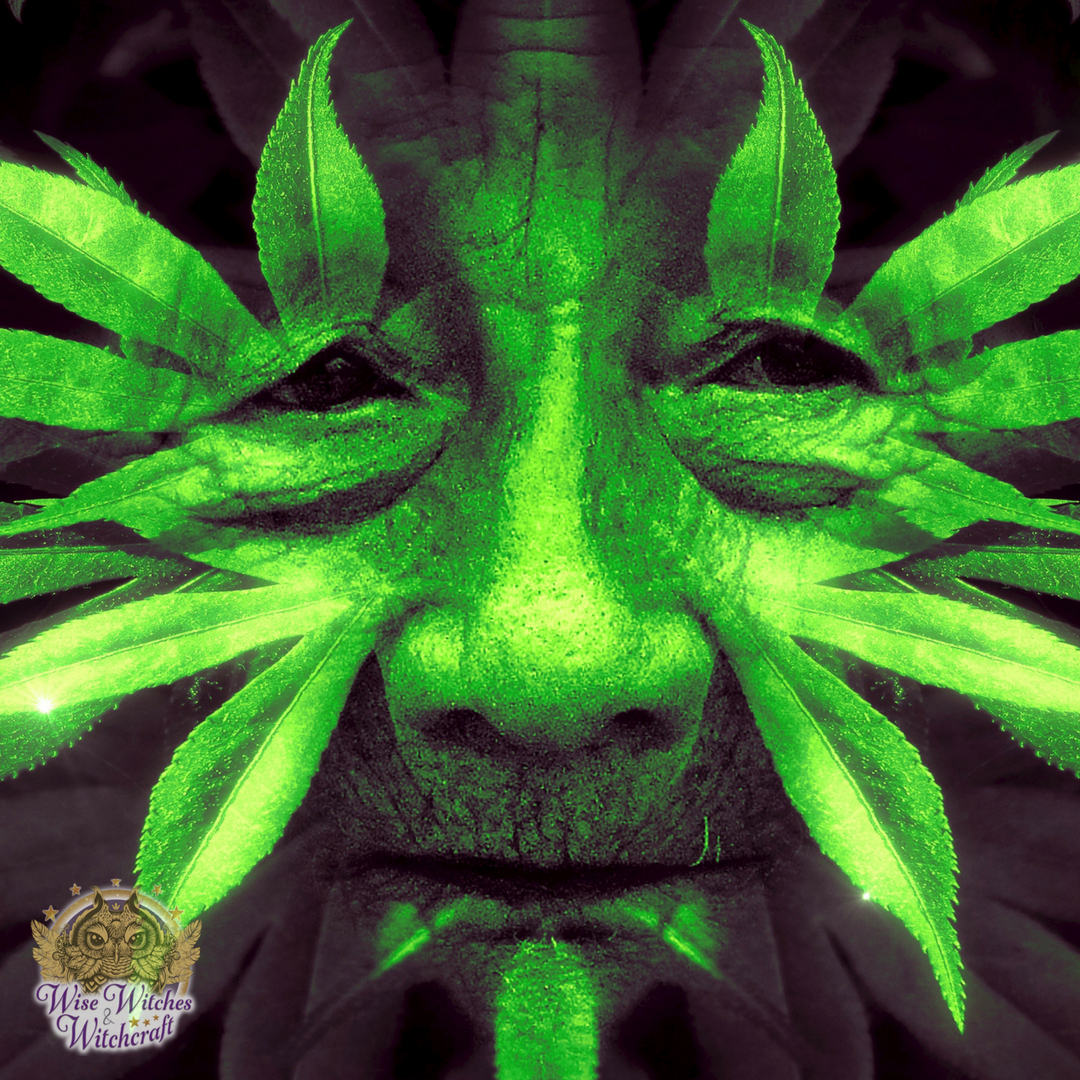 “Witchcraft is, and was, not… for everyone. Unless you have an attraction to the occult, a sense of wonder, a feeling that you can slip for a few minutes out of the world into the world of faery, it is of no use to you.”
– Gerald Gardner

The role of men in fashioning the modern face of Wicca is substantive. This goes against the question often heard, “Can men be witches?” Of course they can, and that is exactly what you call a male Wiccan – a witch. In truth, if you look at the role of men in magic throughout history, there’s quite a lot to read. Yes, women have been there too, sometimes overlooked by history simply due to gender biases. However, for this article, we want to look at some of the men of Wicca: Those who founded traditions and who are in the forefront of writing about men’s mysteries.

Forefathers of Witchcraft and Wicca 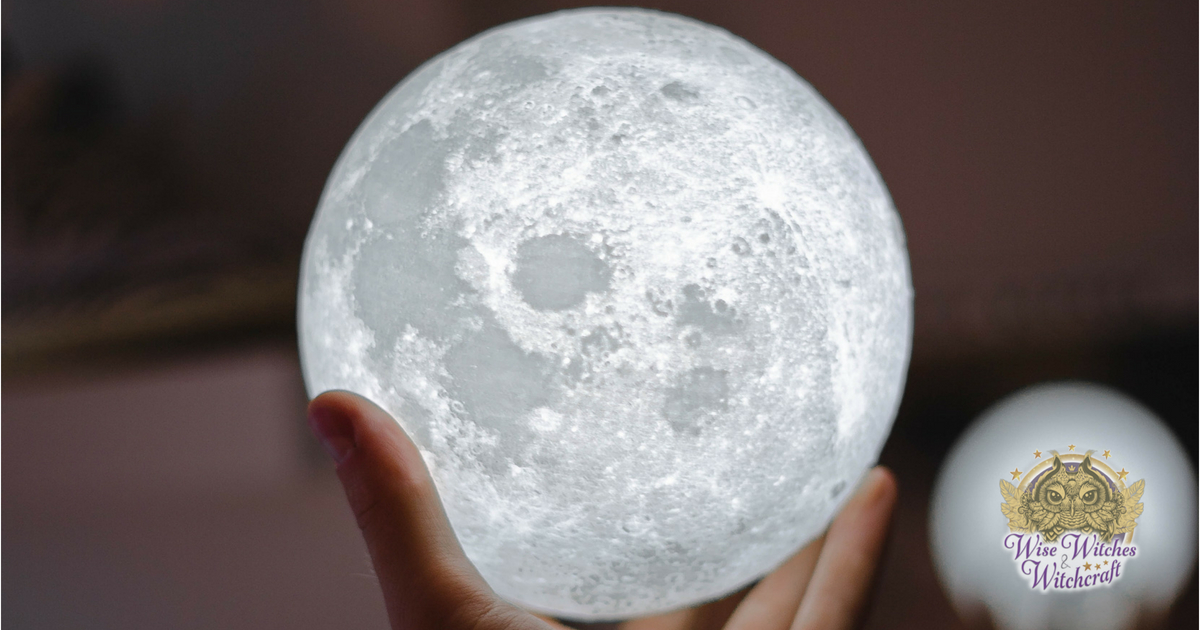 Gerald Gardner is sometimes considered the grandfather to many Neo-Wiccan paths. He began his magical life with the New Forest Coven in 1939. Just 10 years later, he wrote High Magic’s Aid, a body of work focusing on Medieval Witchcraft, even though much of the book includes a lot of the New Forest Coven’s basic practices. This is smart since the last of the English laws about Witchcraft were not repealed until 1951.

Like many of the early characters in the Craft, some of Gardner’s background and materials have been questioned over the years. So, keep in mind you may see different accounts of his life and writings. In 1954, his book on modern Wicca became available to the public – namely Witchcraft Today..

Gardner believed heavily in magical lineage, but even without that, the basic constructs for Gardnerian Wicca have not changed much over the years. Some of the faith’s constructs appear below.

Alex Sanders began his adventure with magic in 1933 when initiated by his grandmother at the age of nine. In his early life he worked as a medium with Spiritualist Churches. It was 30 years later when Sanders was initiated into Gardnerian Wicca, and in the later 60s, began Alexandrian Wicca. It’s an interesting footnote that the name for the coven had nothing to do with Mr. Sanders’ name. Rather, it refers to Ancient Alexandra, a great center for learning and knowledge.

What do Alexandrians Believe?

Mr. Sanders took a lot of his cues from Gardnerian Wicca, including having the High Priestess as the coven leader. Here are some keynotes:

Raymond Buckland founded a tradition of Wicca inspired by the Anglo-saxon Pagans called Seax Wicca. Mr. Buckland was a priest in the Gardnerian tradition. He moved to the US in the 1970, and in 1974, published The Tree a book for understanding the Seax Outlook on the Craft.

What do Seax Wiccans Believe?

Mr. Buckland veers away from many of the Gardnerian foundations and looks to a new context: 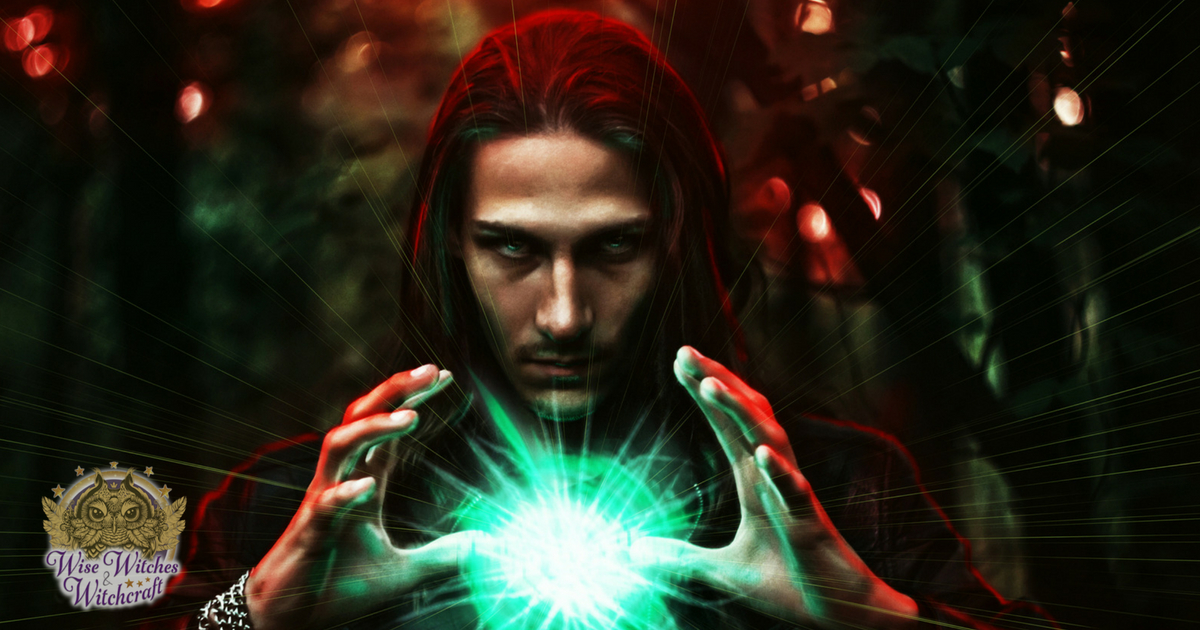 Gavin Frost, along with his wife Yvonne, founded the Church of Wicca (sometimes called Celtic Wicca). In 1972, Mr. Frost legally acquired religious recognition, making it the first time that Wicca was given status as a religion in the United States (go IRS!). This was followed by a federal supportive ruling in 1985 in Virginia.

What do Celtic Wiccans Believe?

Mr. Frost is known for being a little peculiar, having an often misunderstood sense of humor. In 1972, he and his wife would publish

George Patterson founded the Georgian Tradition of Wicca along with Zanoni Silverknife and Tanith. The coven stayed small for some time due to World War II, which called Mr.Patterson away for four years of duty. Sadly, in that time, his family destroyed most of his magical possessions. Not to be deterred, in 1970, Patterson got the coven up and running, gaining legal status one year later.

What do Georgian Wiccans Believe?

While Georgian Wicca is an oath-bound tradition, the Georgian Manifesto is pretty straight-forward. Practitioners should: 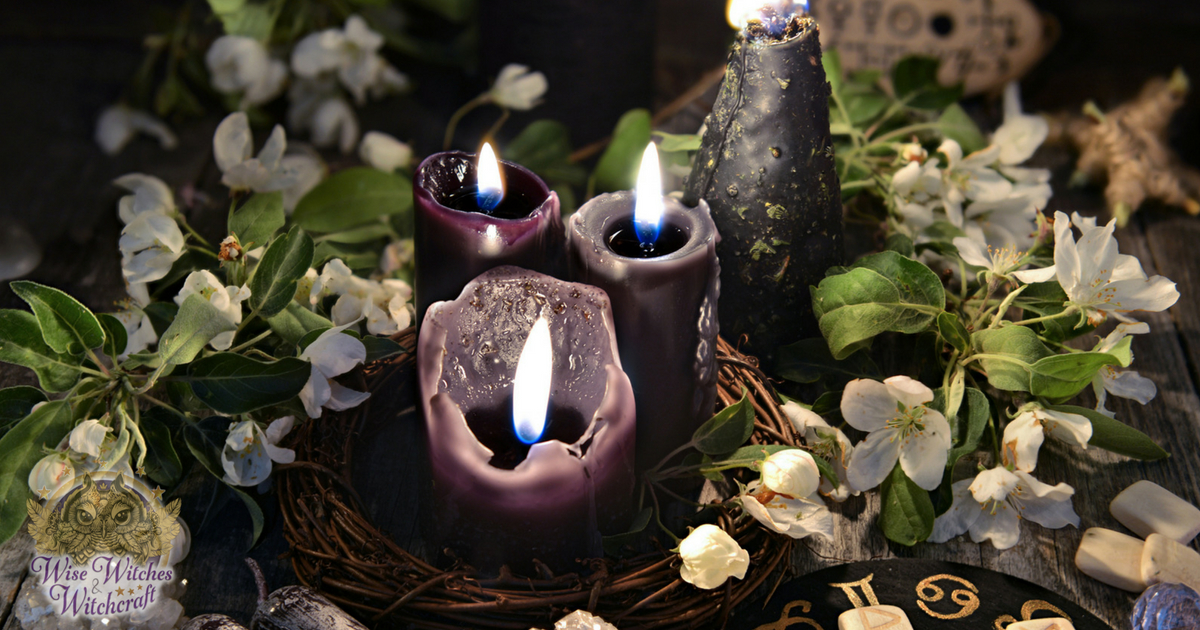 Ross Nichols is the Founder of the Order of Bards, Ovates, and Druids which he establishes in 1964. There was a fair amount of pagan practice in this organization, much of which focused on Celtic myths. Of most importance, The Order set out the eight-festival Wheel of the Year which many pagans now consider part of standard operating procedure. Some of his writings were published after his death in the tome: The Book of Druidry.

What does the Order of Bards, Ovates and Druids Believe?

At its foundation, the Order is a spiritual path with Druidry at its core. The basic common beliefs include:

Authors in the Male Mysteries and Witchcraft 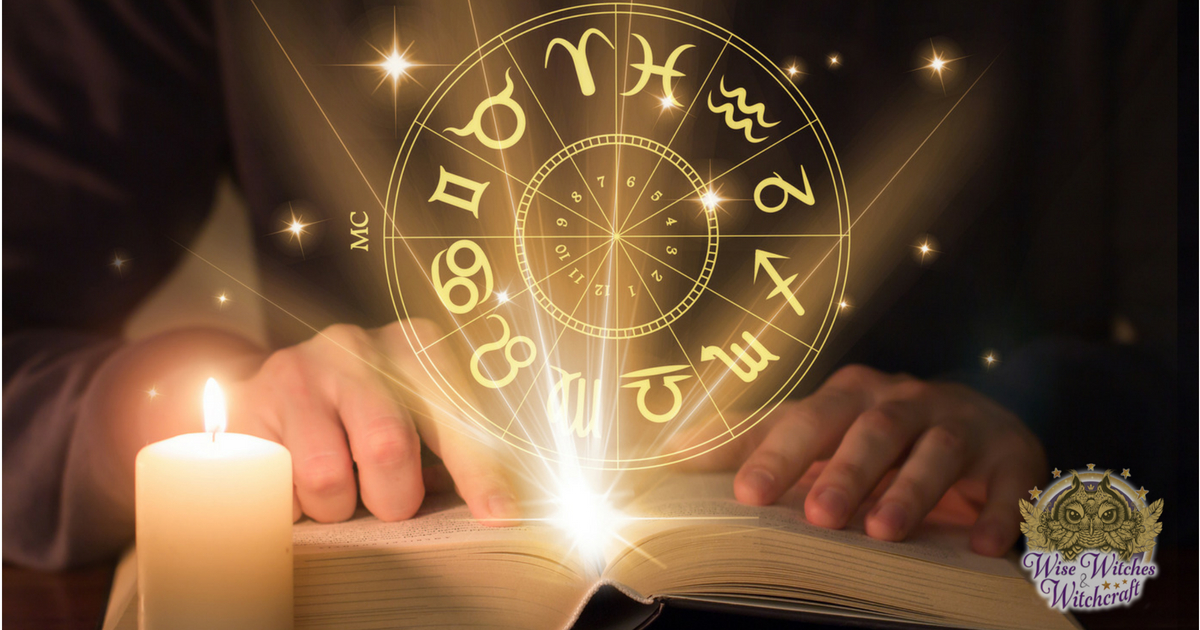 There are many male neo-pagan authors who have contributed valuable pagan-oriented teachings. Below are some of those writers who have strong spiritual ideas for men. 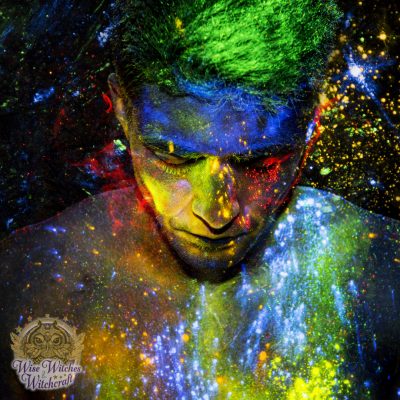 “Did someone just call me the wine dude?” he asked in a lazy drawl. “It’s Bacchus, please. Or Mr.... 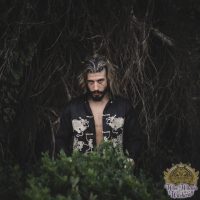 What are Male Witches Called