“The Soul is a bud of eternity.”
− N. Culverwell

Belief in an afterlife permeates human history and has shaped whole civilizations and religious systems. The world’s greatest philosophers taught that the human spirit lives on after the body expires and that another world awaits beyond this life. As early as four thousand years ago, a Babylonian epic told the story of the hero Gilgamesh and his encounter with the spirit of a dead friend. Egyptians wrote instructions on papyrus, detailing how to appease an offending spirit by placing a note in its tomb. The lares and lemures, good and evil spirits, were familiar to Greek and Roman priests and magicians. In these, and many other cultures, dealing with the dead was an ordinary skill, studied and practiced by the living.

The Spirit or Soul in the Afterlife 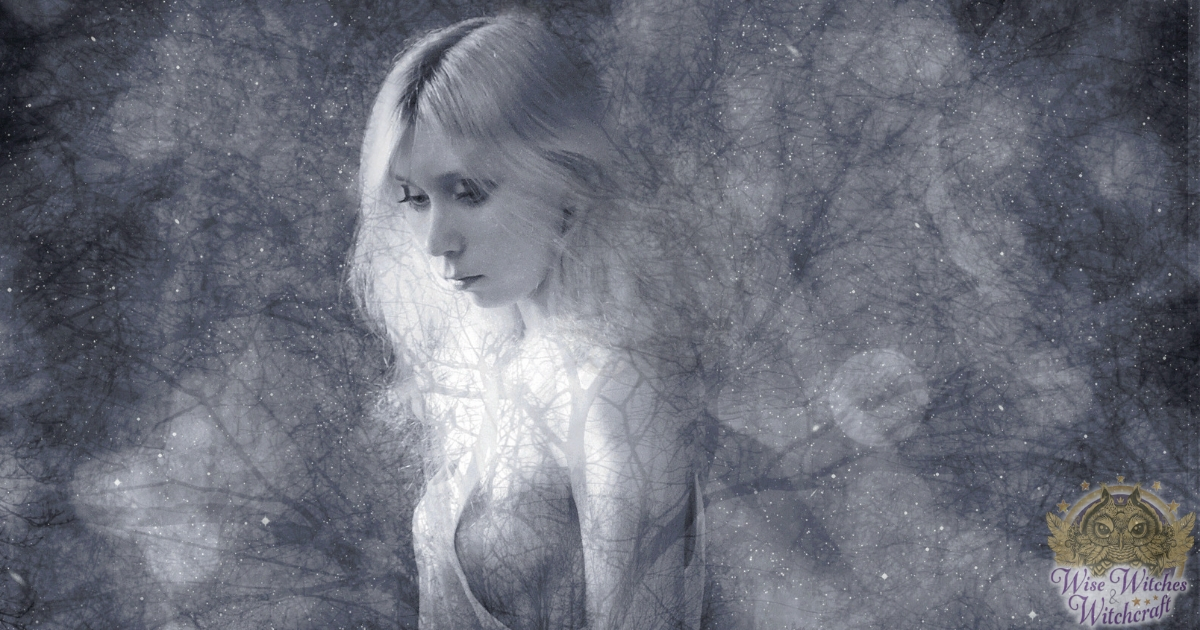 Interest in ghosts often leads to honest questions about how a person’s spirit survives the body. From both a magical and scientific perspective, that energy, once created, cannot be destroyed. It simply changes shape. The spark that makes us wholly unique is that energy. That is what becomes a ghost.

There are certainly very heated discussions about the truth of the soul’s continued existence. There are also feisty talks about where, if anyplace, does one’s spirit go? Is it Heaven? Hell? Do we reincarnate (make me a cat please)? We have no hard and fast proofs about the afterlife. However, right now let’s put our skeptic aside and make a case for ghosts.

Some spirits remain between this life and the afterlife, between the physical and etheric planes, sound and silence. Such beings bear numerous names: ghosts, specters, phantoms, shades, spooks, or wraiths. By any designation, it’s much easier to deal with ghosts once you verify the entity, as distinguished from other nature spirits, like fairies and odd phenomena that we just can’t place. 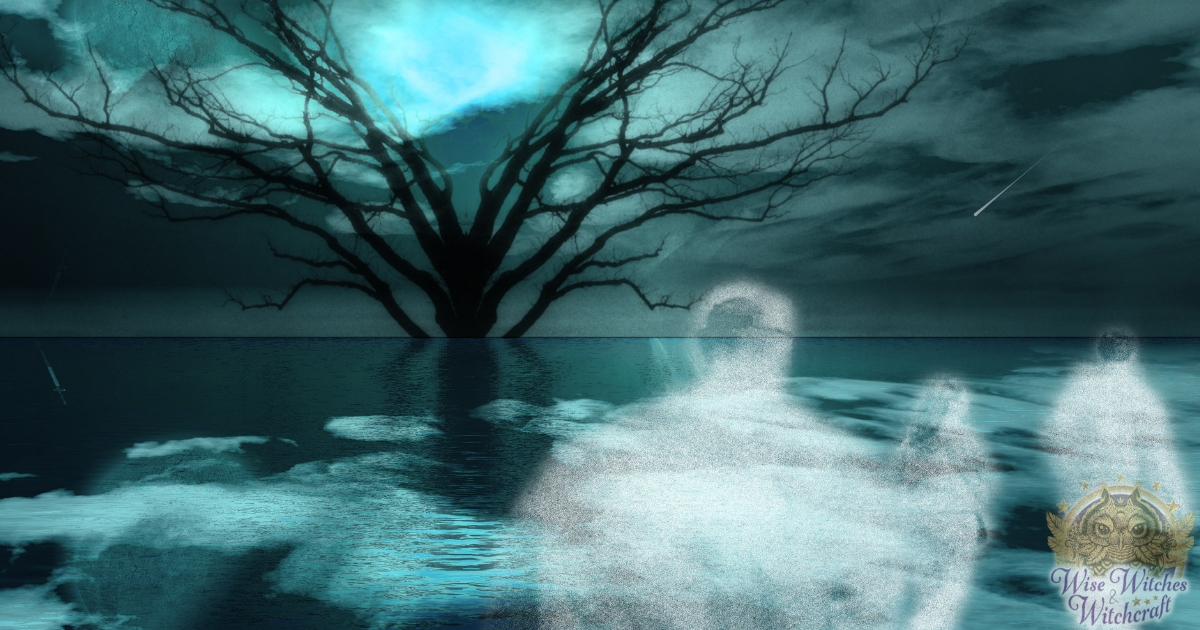 Why do spirits linger in this world, rather than cross into the afterlife? Perhaps they don’t know that they’re dead. Perhaps they fear a new existence or get inadvertently trapped on earth. Then, too, maybe they may remain on earth deliberately, to finish some business, protect a person, guard an object, or stay close to a beloved place. Firsthand accounts of many such ghosts pop up in local stories and lore all the time, much to the amusement of travelers. These tales were written by people who managed to understand their ghostly guest and resolve its issues (or one would hope).

It appears that we do not go so “gentle into that good night” as we might hope. That means ghosts are just as complex as mortals. Your spirit carries all the great characteristics, and all the bad ones with it (who says you can’t take it with you?) Ghost chasers tell us that the most common reason for hauntings stems from untimely or violent deaths, leaving behind a traumatized or bewildered spirit. How long it takes for that being to resolve its confusion remains a mystery. When they go, they just leave! 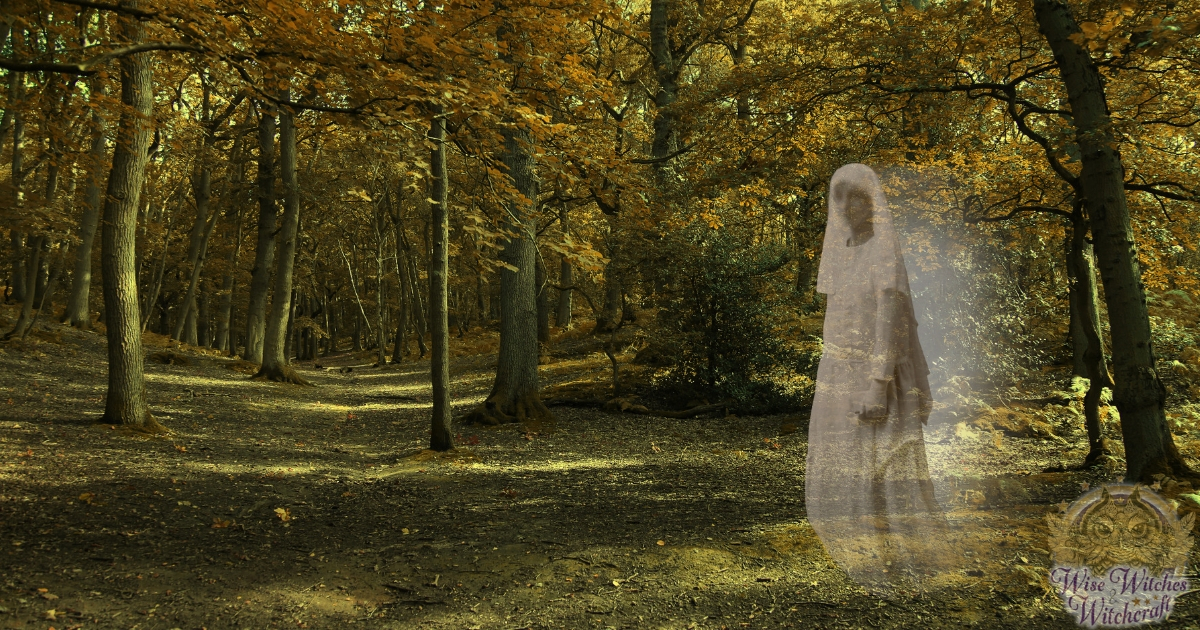 Ghosts manifest differently, just as people communicate differently: Here are just a few ways in which they try to get your attention:

There are some non-ghostly spirits, some false faces, that can easily be mistaken for ghosts. That complicates things a bit. There are also environments that bear psychic imprints, a residual memory, appearing ghostly in nature. This is like a movie projected on a wall without any real presence attached. That leaves us having to figure out what’s truly a ghost or haunting vs. ghostly impostors. 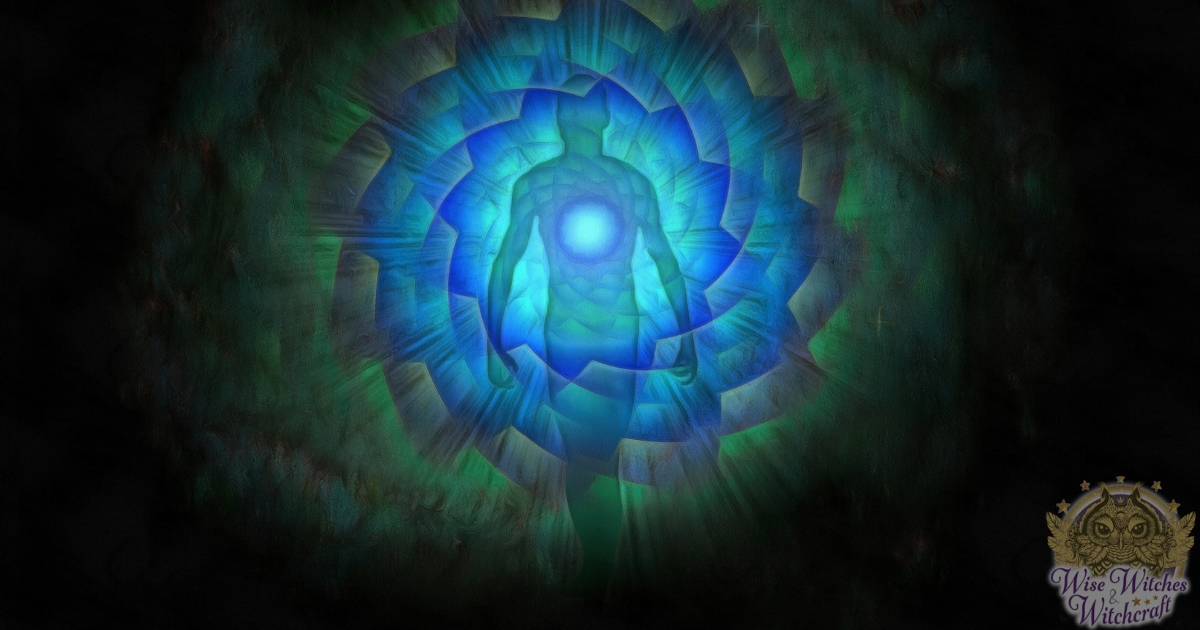 Since most people develop a belief in ghosts only after having an encounter with one. James Martineau, an eighteenth-century Unitarian minister, aptly said: “We do not believe in immortality because we have proved it, but we forever try to prove it because we believe it.” A belief in ghosts is based on a faith-our trust in the immutable nature of the human soul. Faith alone cannot verify or disprove the existence of ghosts or an afterlife; doubt alone cannot silence our lingering questions and our sense of wonder about what, if anything, happens to the human soul after death.

With this in mind, we encourage the consideration of possible natural, emotional, and environmental causes for an event you are dealing with; it is also a gentle reminder that, as you develop your sensitivity and understanding of hauntings, keep common sense as a helpmate.

Explore the moments when the unseen world touches the here and now, moments when the veil between worlds grows thin and trembles. Stand at those magical crossroads, listen to the voices of those who have passed over; listen to their stories. Listen when they ask us to see, act, and remember. Whatever you encounter, relate to it sensitively and intelligently.

Living with Your Ghost 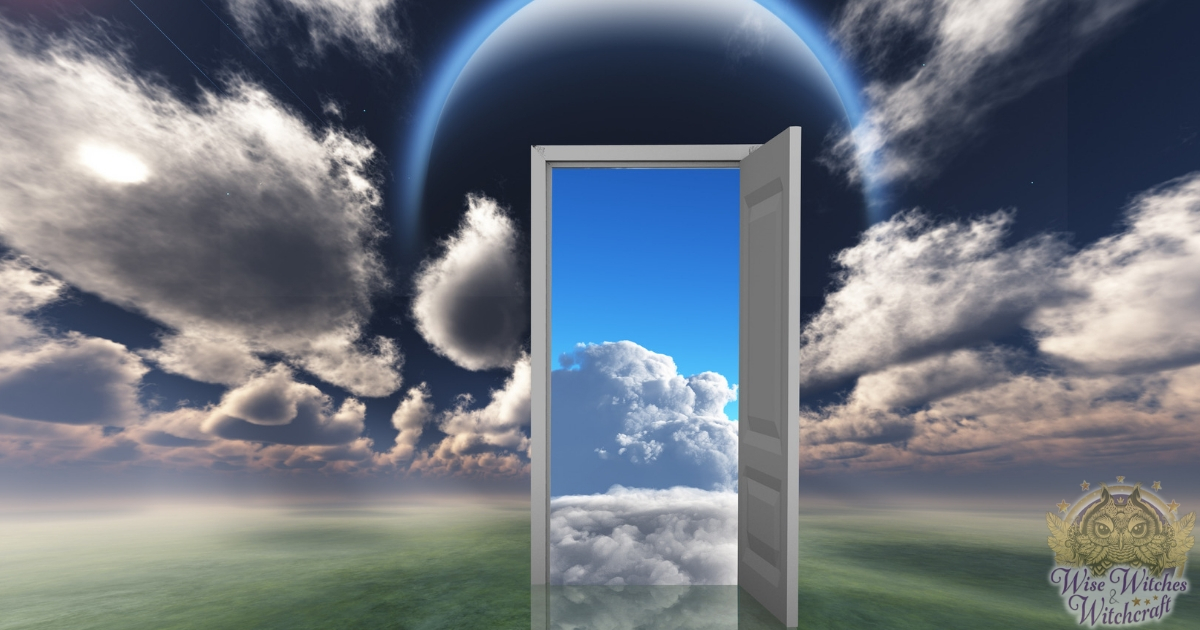 If you have a confirmed ghost in your house, you have three options. Move out. Try to get the Ghost to move out. Or, just live happily together. It certainly makes matters more interesting. As spiritually sensitive people unless your spectral guest is malicious, it seems rude to ask a Ghost to move. After all, they were there first!

Based on “Ghosts, Spirits, and Hauntings,” by Patricia Telesco. All Rights Reserved.