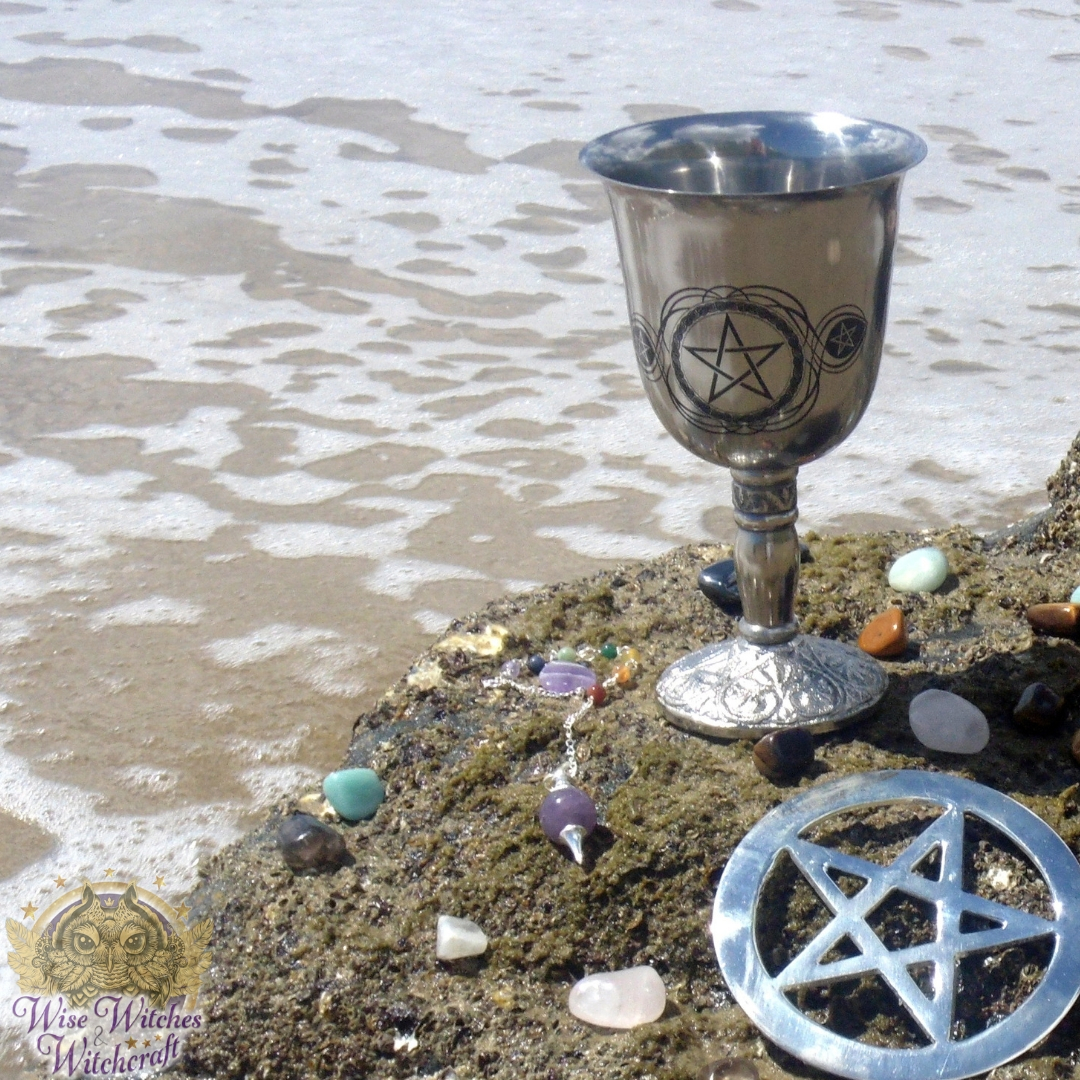 In talking to the magical community at large, there are differences in opinions about the idea of making offerings or sacrifices to Spirits and the Divine. Some feel that the Gods really have no “needs,” making such sacred gifts somewhat mute. Others, however, look to the history of offerings and sacrifices and apply them personally in their daily practices.

Offering vs. Sacrifice in Neo-Paganism & Magic 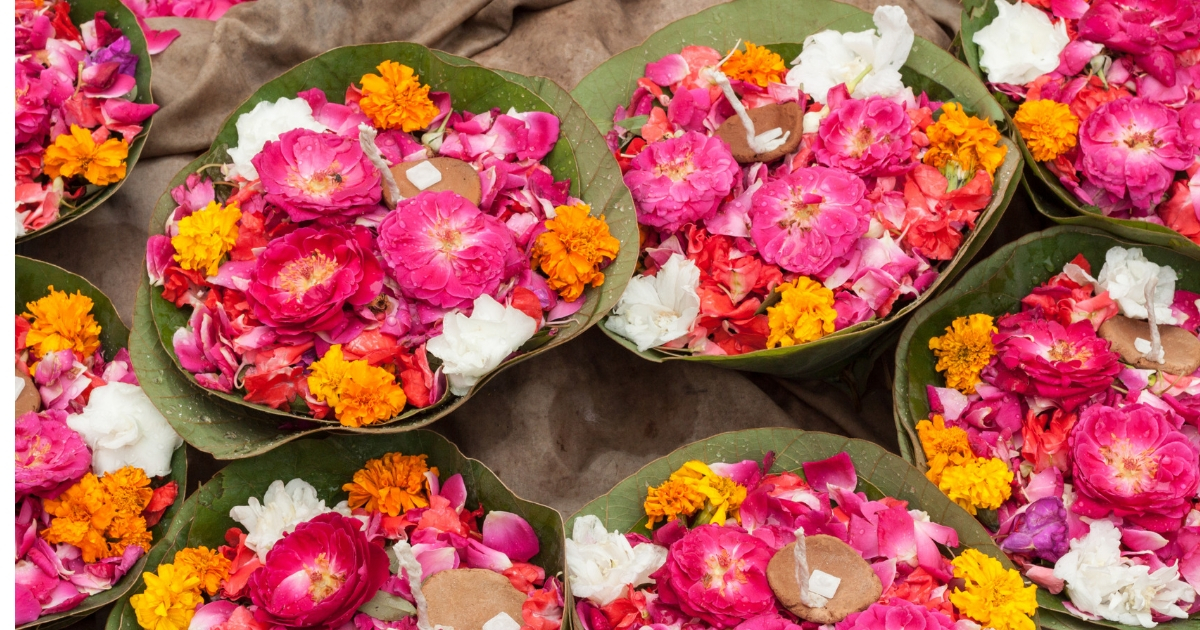 Some Wiccans and Pagans do not worship gods or ancestors. Not all magical paths have that kind of religious connotations. Some, however, see the energy exchange between humans and the spirit world as a kind of partnership – a relationship that grows. In this mindset, the practitioner gives the God, Ancestor or Spirit a gift as one might do for a helpful friend. It shows mindful awareness and gratitude. There may be blessings from the Universe that come out of this act, but in and of itself the offering isn’t necessarily a “transaction” (i.e., Giving to receive).

Sacrifices are a little different than an offering. These usually follow a traditional pattern based on notable moments in life (birth, marriage, etc.) and the Wheel of the Year (solstices, equinoxes, etc). Sacrifice has various goals including:

It’s interesting to note that the word sacrifice comes from Latin terms that mean a priest’s function using sacred things. The other connotations are those of “giving up” or “doing without” something meaningful permanently or in the short-term (like what happens during Lent). 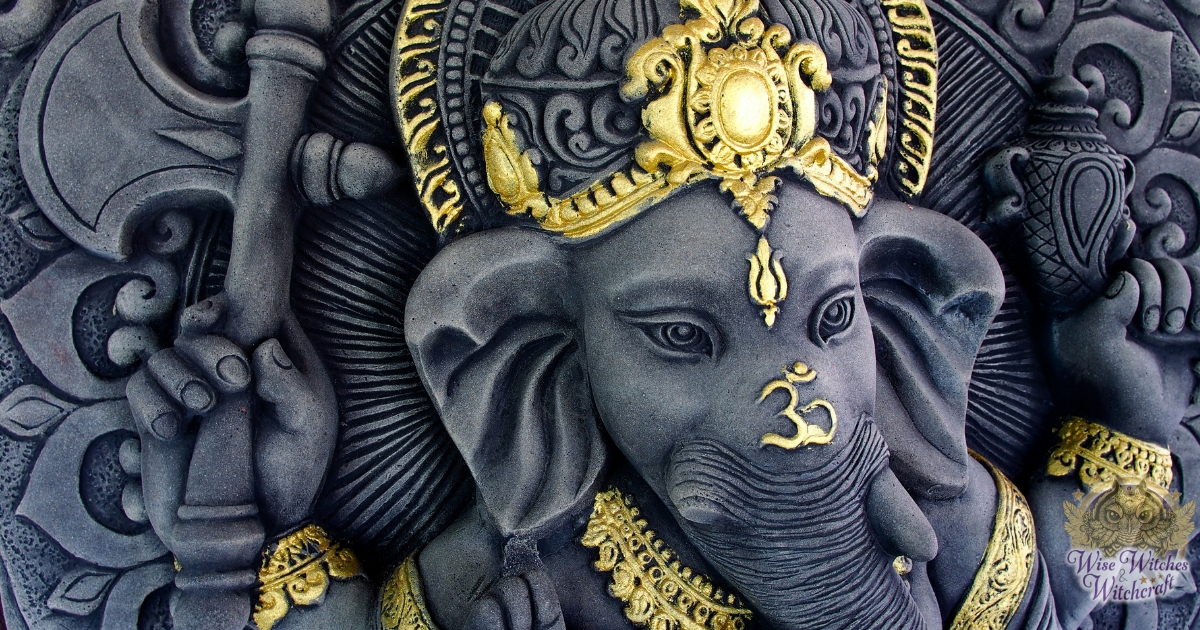 Humans have been known to use animals and even other humans as sacrificial items. Those ideas aren’t well-received in modern magical practices. Instead, we look at other types of offerings that fit our ethical guidelines.

For example, in Hinduism, the offering (Yajna) might be things like grain, spices or ghee (butter). These items go into a ritual fire while reciting mantras much as a Witch might recite an incantation. It’s believed that the Divine messenger within the fire (Agni) transports those gifts to the Devas or other Spirits.

Hindu tradition has a large pantheon. Each God or Goddess has things that are sacred to them. So, Hindus choose offerings suited to the Divine being they petition:

Incense is also a suitable offering for all three of these Beings.

An offertory ritual, as the name implies, is one in which worshipers present gifts. Many of these tokens could easily translate into a Wiccan or Pagan offering observance: 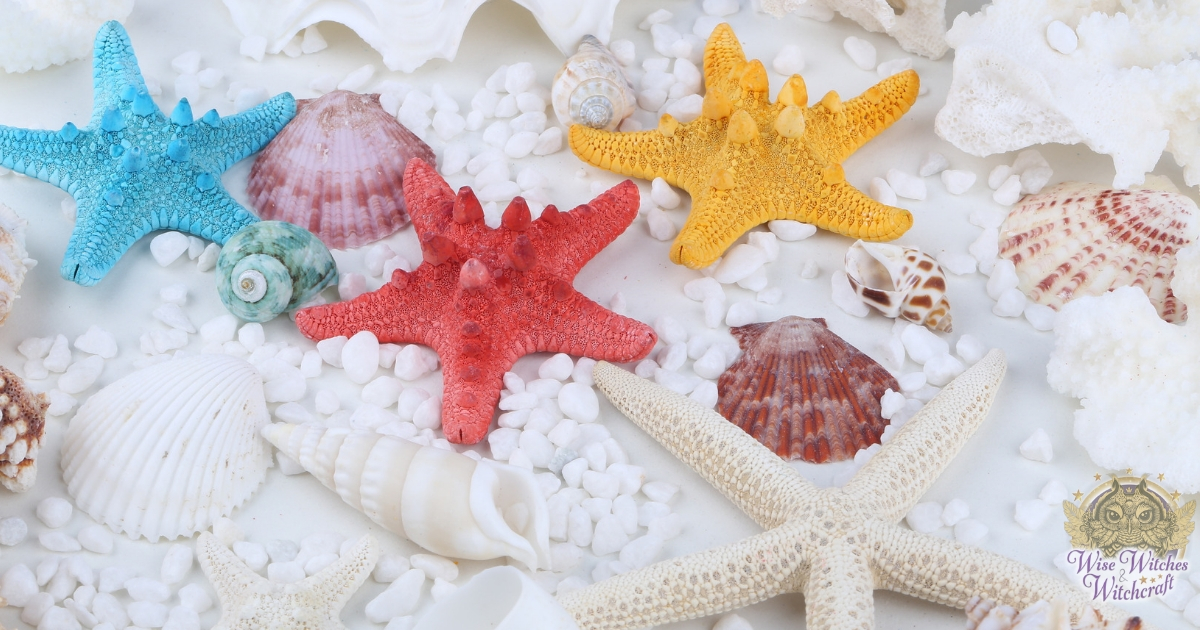 So where does the magical practitioner begin to revisit and revise the idea of offerings and sacrifices? At first, it may seem challenging, but really it boils down to your personal outlook. Those following a Divine figure or leaving a gift for a specific spirit start by considering:

What will this being appreciate (or, what is sacred to them)?

Everyone should also ask themselves:

When do you want to make the offering (you can use lunar or astrological cycles, for example, to strengthen your efforts?)

Why am I doing this?

[wisew_rectangle_large align=”left”]If you are focusing your efforts on Higher Beings, your choice of offering might be as simple as knowing your God or Goddess’ tastes or central attributes. For example, when putting together an offering for Gaia, a nature Goddess, a libation of spring water and a gift of flowering seeds seems apt. Historically Athena received gifts of olive oil, meats, honey, and sweet smelling incense. For Eros, the Greek God of passion, look to aphrodisiacs, and for the Lares (household gods of abundance) consider an herb like mint that grows profusely.

For those making an offering to the land or the Universe in general, the symbolism behind that choice is key. Here’s some food for thought on that consideration process:

Remember, too, that not all offerings and sacrifices are “things.” Actions like sharing what you have with someone in need, or taking personal time to help others, both rejoice the spirits, the Ancestors, and the Sacred.

Illustration of Magical Offering and Sacrifice 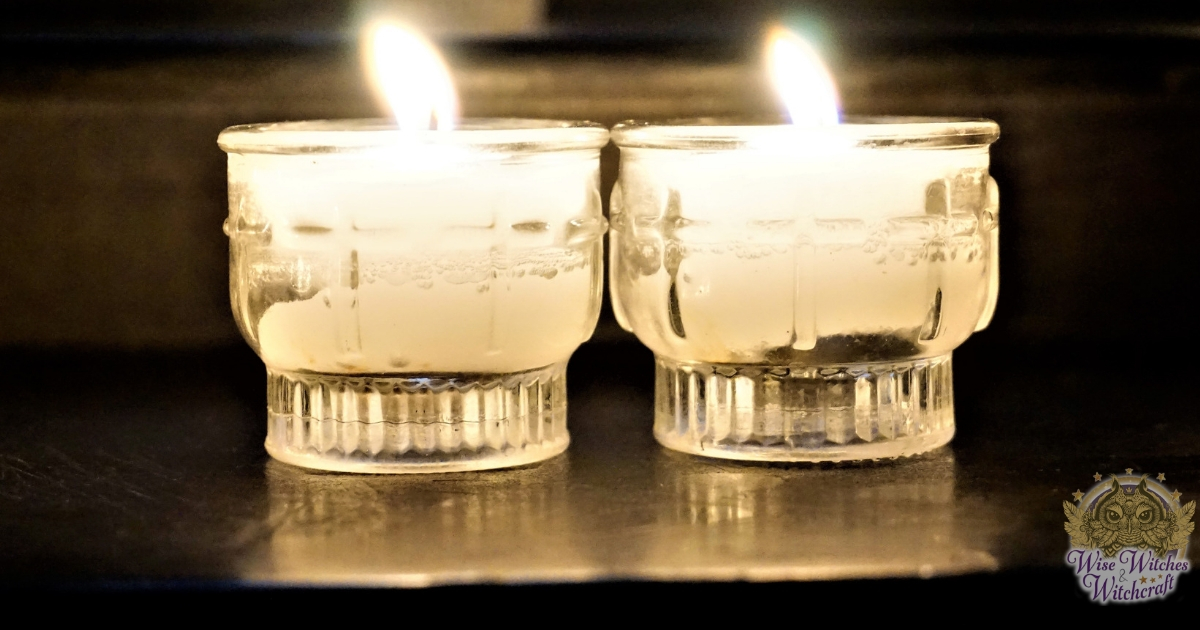 Let’s put these ideas into functional examples. Let’s say you receive an unexpected blessing, like winning a shopping cart of food. You want to thank the Powers for that helpful surprise. A suitable offering, in this case, would be bundling a few of those items up and leaving them anonymously outside the home of someone struggling financially. This might be considered a sacrifice too in that you are permanently “giving up” a portion of your winnings.

In a second model, say you are really stretched financially. Look around your home for something you can sell to start the energy of prosperity rolling. You have a wonderful crystal on your altar, but really it’s just a “thing” (it won’t keep a roof over your head). The act of selling that beloved item is a sacrifice. It also has all the right symbolic value for a mini-spell for attracting money.

Both these examples required no sacred space or ritual constructs. You can always add them if you wish, giving greater form and direction to your intended message. Also, know that it is certainly not necessary to make offerings or sacrifices part of your personal magical practices, but should you want to this is a good place to begin.

Based on “Shaman in a 9-5 World,” By Patricia Telesco. All rights reserved.