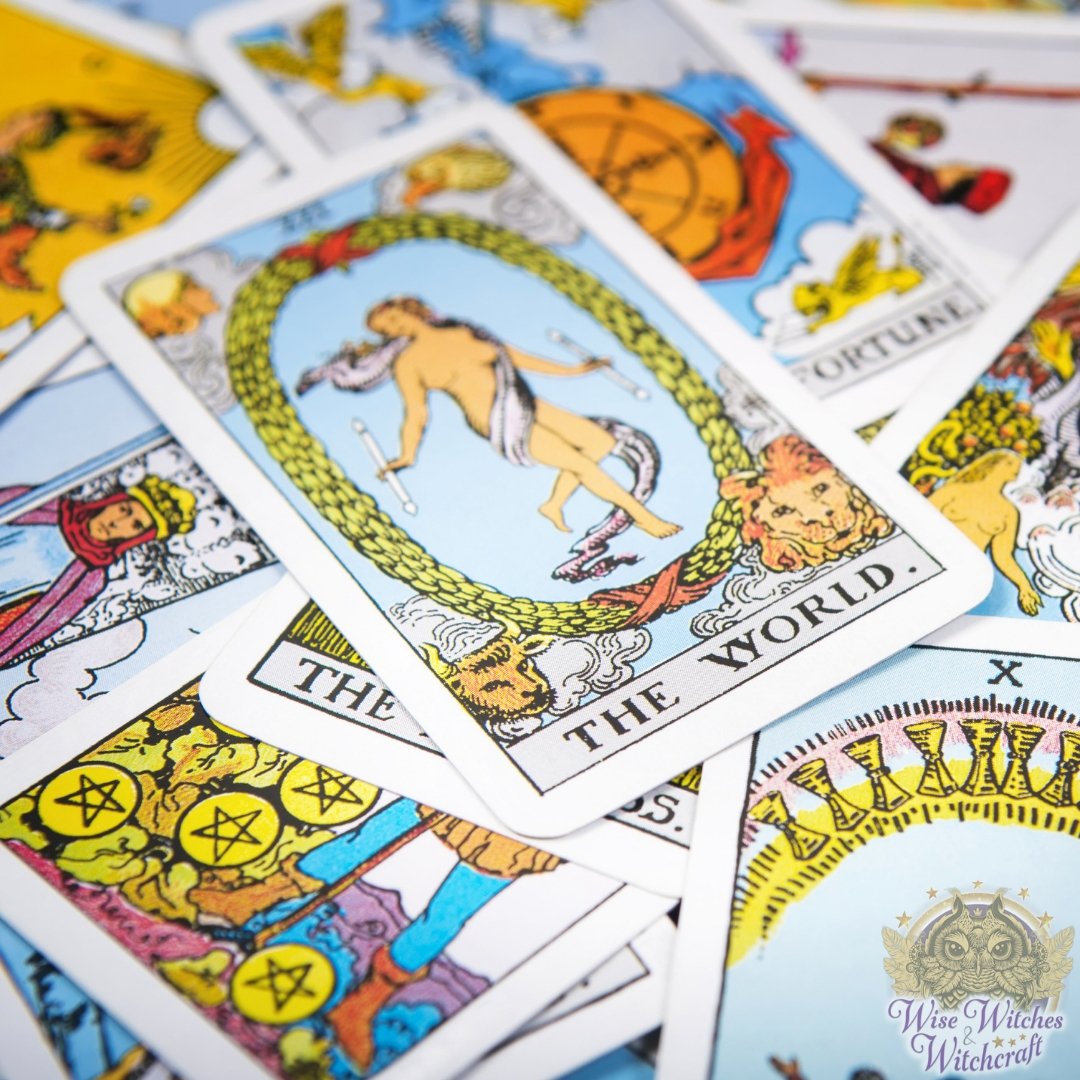 “Free will and determinism are like a game of cards. The hand that is dealt you is determinism. The way you play your hand is free will.”
– Norman Cousins

The Art of Cartomancy

The method of divining the future through cards is technically called cartomancy. While any ordinary deck of cards can be used for this, most Witches and Pagans gravitate to one of the numerous tarot decks explicitly created for this purpose.

Where did Tarot Begin? 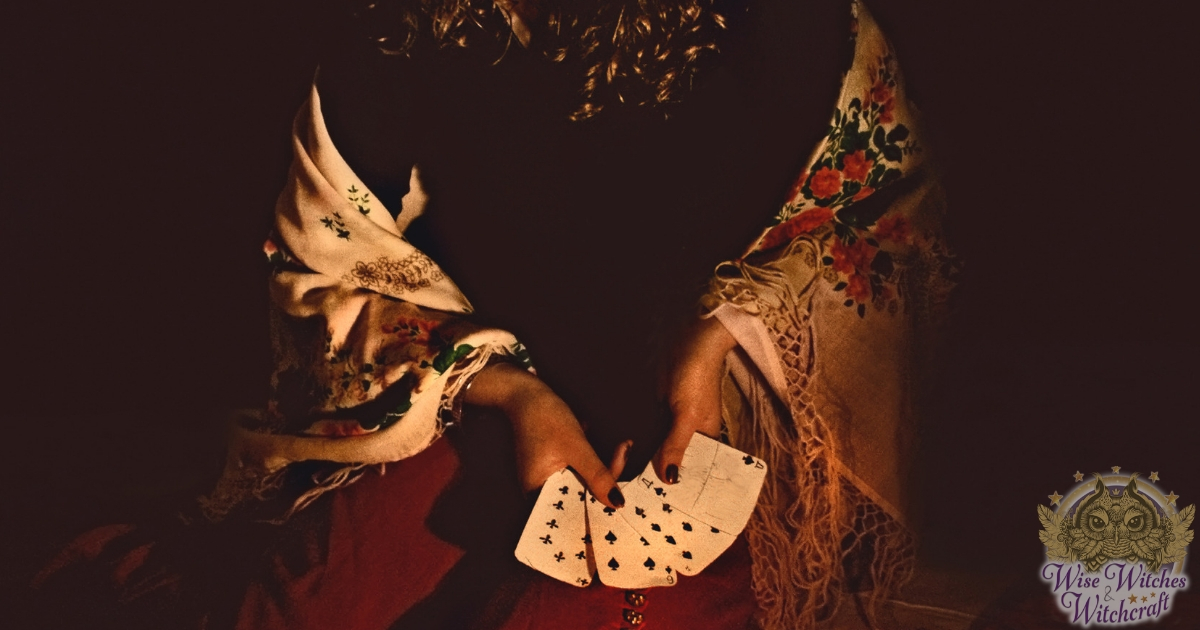 Historians trace the tarot to the Middle Ages. While it may have come from Egypt by way of the Gypsy Witches, the easily documented beginnings appear in Italy around the fourteenth century. These early cards had but twenty-two symbols, which later became the Major Arcana. These combined later with a Chinese version of the tarot, comprised of fifty-six cards to make what we now easily recognize as the modern seventy-eight-card deck. By 1540, the first book describing cartomancy appeared and included information on the values for the suit of coins in the tarot.

Now there are literally hundreds of decks from which you can choose. But how? Granny Good Witch suggests studying several decks and comparing the values for each card. This gives you a multidimensional image that helps determine if a deck is right for you. 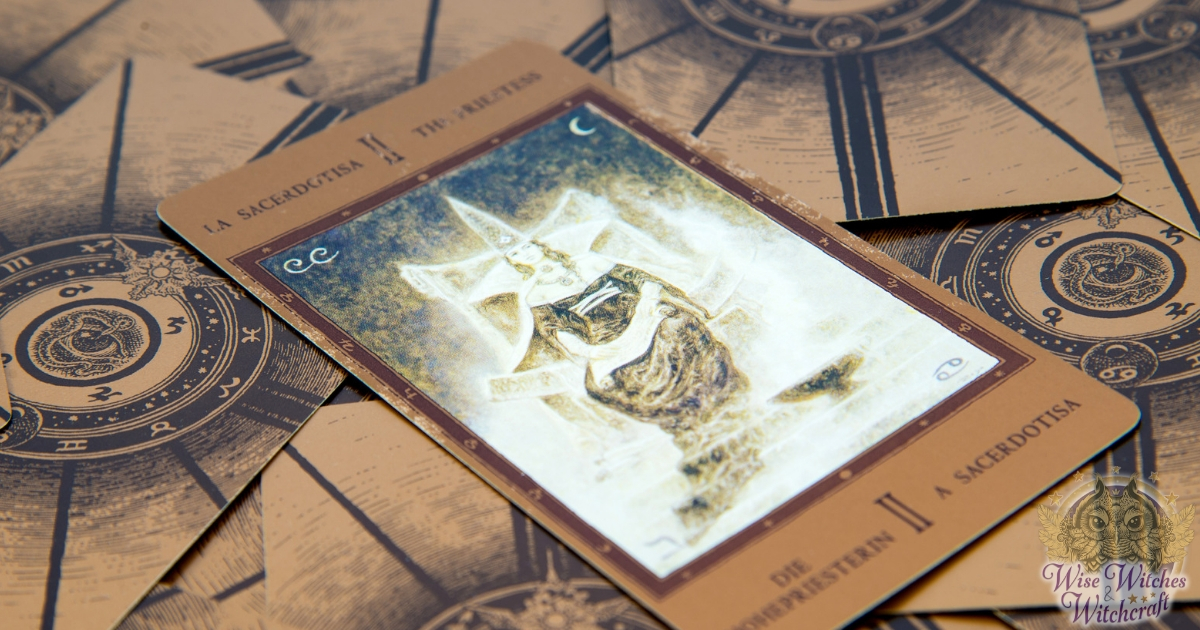 Pick out two or three decks that inspire you visually. If you don’t like the images, the cards will not work for you. Once you’ve done that you can do a side by side comparison.

The Magician in the Rider-Waite Tarot & the Whimsical Tarot

This is an excellent illustration of the differences between decks in both illustrations and meanings.

The Magician card is numbered one in the Major Arcana, indicating its importance to the whole. The Rider-Waite Tarot depicts the Magician as a man standing with one hand pointing to the sky, the other to the earth, a dramatic portrait of the “as above, so below” spiritual axiom. Before him are the tools of his mystical trade-the cup, the sword, the wand, the pentacle (which also happen to correspond to the four suits of the Minor Arcana!).

The Whimsical Tarot shows the image of a proud Puss-’n’-boots, acting as the master of ceremonies for the entire deck! The cat appears with all the other traditional symbolism but brings with him a beloved childhood story, to which we can all relate.

When the magician card appears, it traditionally represents creativity, individuality, and transformation. The Magician of Rider Waite’s deck can turn any situation around and faces every challenge with a keen wit and know-how. In the case of Puss-’n’-Boots, this cat definitely lands on his or her feet. By applying creativity to the situation at hand, one is far more likely to land a proverbial fish and some well-deserved sweet cream too!

I think you can see how comparing the two decks gives you a little more food for thought. Also, you can take this process a little further by comparing various cards as they might apply to specific areas of your life (work, love, spirituality, travel, etc.). This process not only helps you memorize the cards more easily but improves your ability to interpret them accurately.

Trying Out a Tarot Deck for Magic, Meditation, and Divination 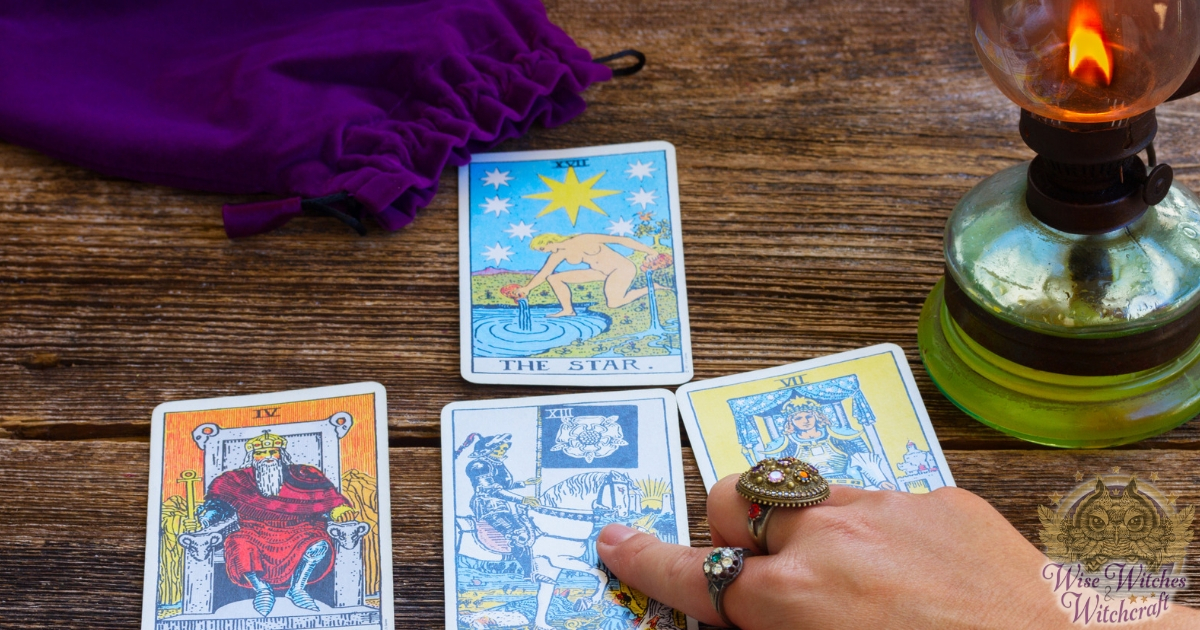 Some stores have open decks so you can actually sit down and see how you and the deck work together. The obvious limitation here is that the deck has seen many other users, so you lose the personal element. An alternative might be to watch a friend use his or her deck and ponder how you feel.

Some say that you should receive your deck as a gift. But what happens if you do not like it? The concept is lovely but not always functional. As an alternative, how about asking a friend to buy it for you (you can fund it, but they still present it). 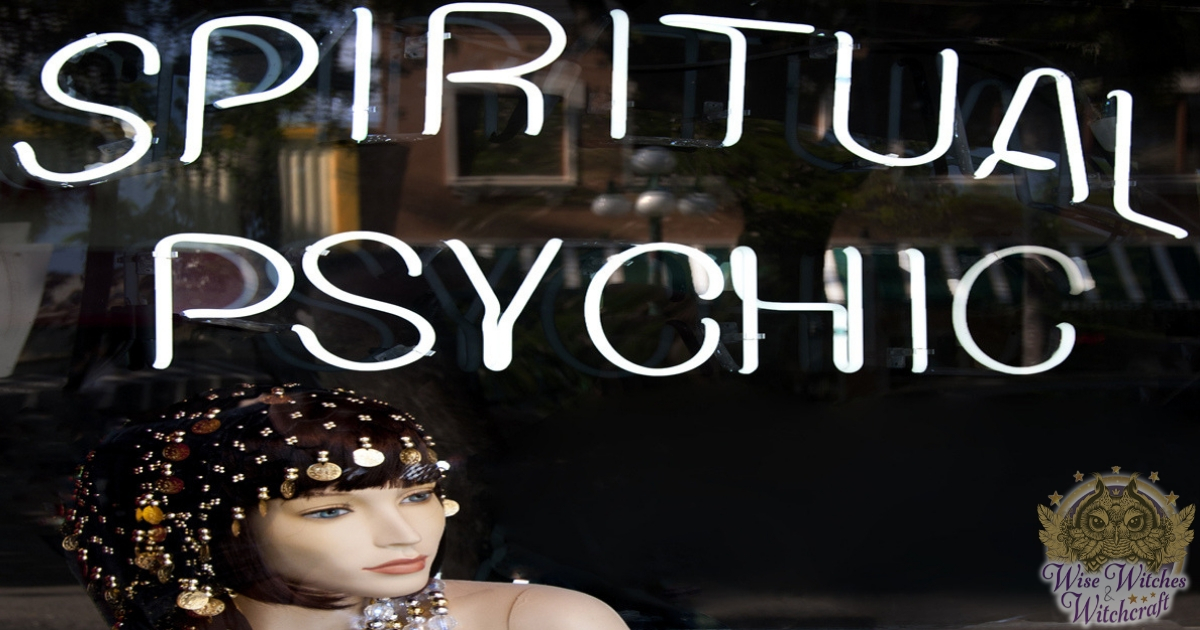 When your life changes, you may find your choice of Tarot Decks also changes. Our minds are amazing. You already know when shifts happen and that the deck seems flat as a result. Just go back to the drawing board for finding a new one. Perhaps you can cleanse and gift the old one to someone else.

Some Witches, Seers, and Pagans have more than one deck available. Some let the querent decide which deck they prefer. Sometimes the choice of deck comes from the question being asked. Either way, this is indeed an option for your personal Tarot efforts.

Adapted from the “Witch’s Book of Wisdom,” by Patricia Telesco. All rights reserved.