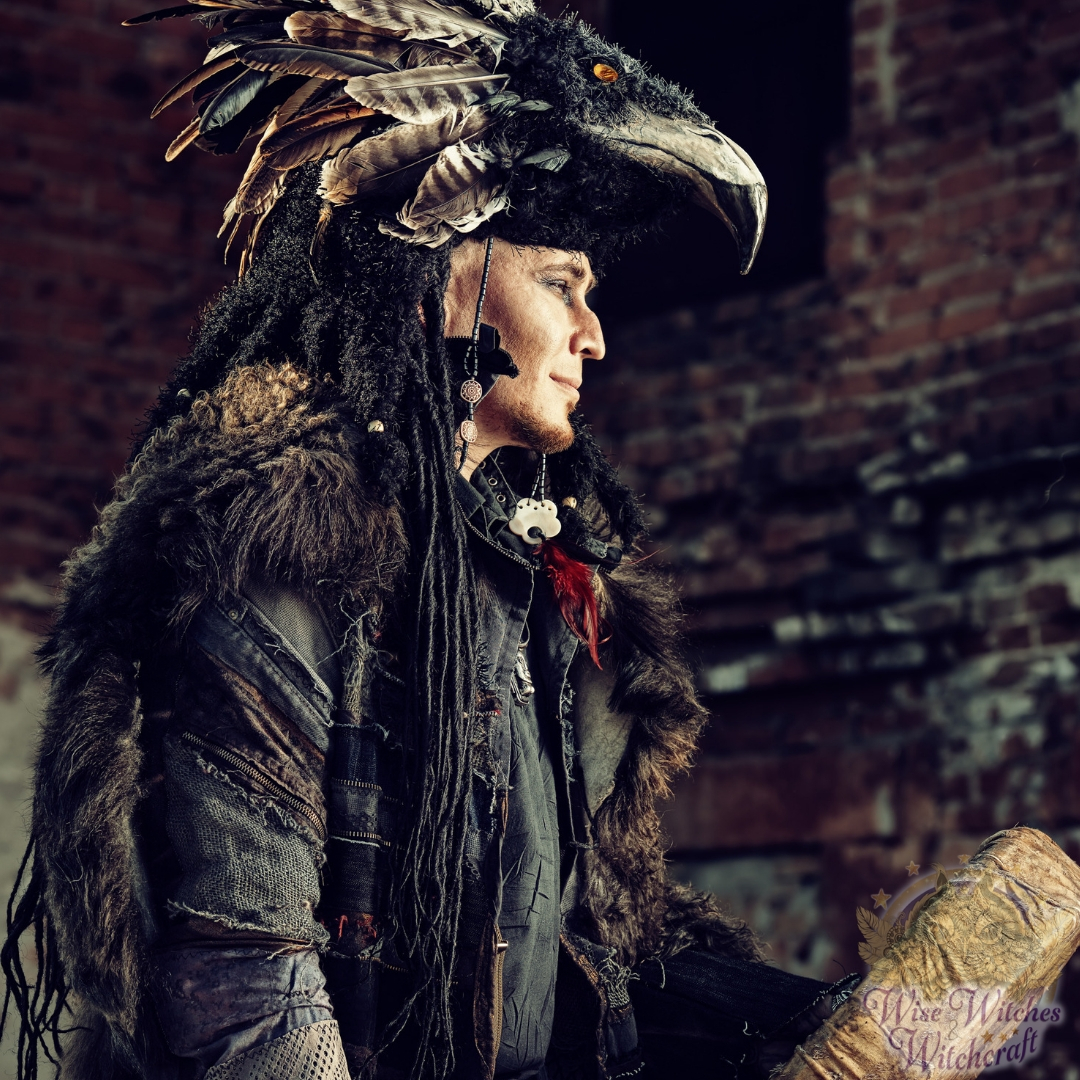 “The more I work with Nature and totemism, the more church is everywhere.”
– S. Kelley

By definition, a Shaman is one who develops a strong, lifetime relationship with helpful spirits, including those of the animal kingdom. In his or her studies, a Shaman learns to talk to and understand animals and animal spirits in a fashion that we’ve all but written off as impossible in the modern world. It is part of a Shaman’s role and responsibility to maintain the delicate balance between spiritual animals, their earthly representatives, and people, in all environments. 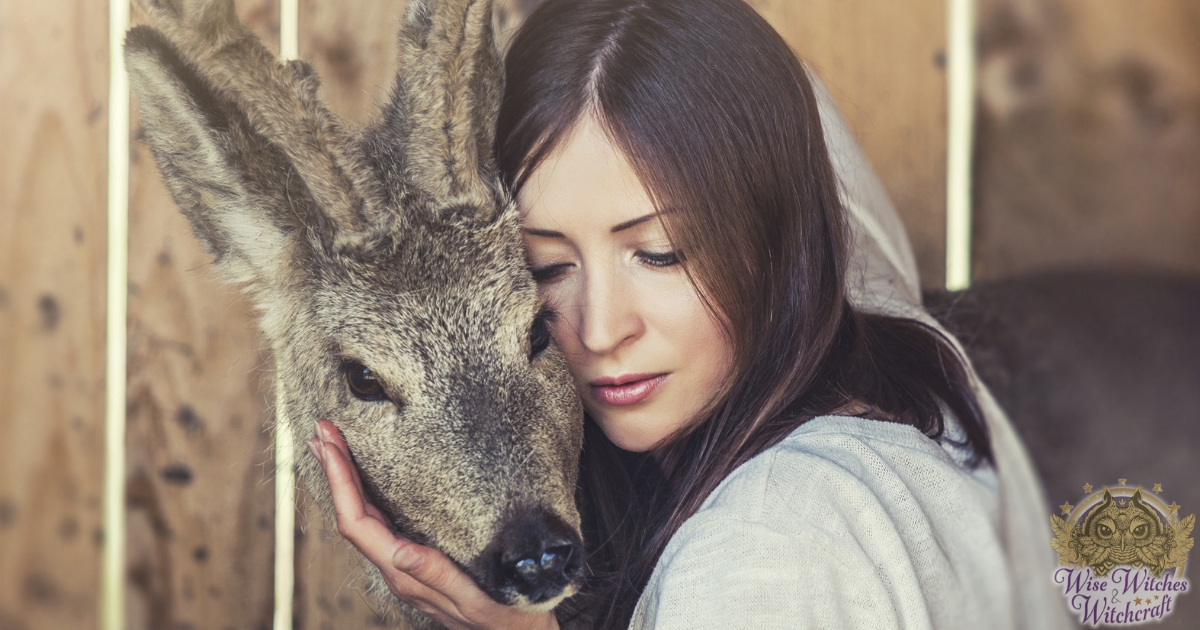 The Shaman’s relationship with the animal kingdom here and on the astral plane has many benefits.

Affinity with Nature: Initially it creates a greater affinity with and appreciation for nature, its symbolism, and powers. The essence of an animal guide or totem is such that it encourages earth-centeredness. The power animal already exists in harmony with nature, and their spiritual presence isn’t limited to a natural location.

[wisew_rectangle_large align=”left”]Support: Once a person finds a personal power animal(s) (or the animal finds him or her), she can call on that spirit for guidance in other world journeys. A Shaman may ask his power animal to accompany, carry, or precede himself or herself to a specific astral location. In some cases, the animal spirit may also retrieve elusive information for the Shaman’s benefit while traveling the astral realms.

Animal Attributes: A power animal affords access to that totem’s characteristics, attributes, lessons, and powers. For example, when a Shaman needs strength, he might call on the most powerful of his animal companions for aid or insight. Alternatively, a Shaman may seek out an animal spirit other than her personal ones because that creature’s inherent powers are more suited to a specific situation.

Protective Powers: Animal spirits offer safety, education, and re-connection. Some power animals are purely protective and stand at the ready when danger threatens. Others come into our lives for a short period standing at the gate when ordeals or trials arise When you walk with your totem, your ability to withstand dis-ease in all its forms improves; your ability to see, know, and manifest also improves.

There are several ways to discover your personal power animal(s). Here are two:

Dreamwork: Dreamwork may take days or weeks to result in a successful, confirmed dream meeting. For those who have not mastered Shamanic journeying, Dream Work is a great alternative. It’s also useful for those who find it difficult to release their expectations. No matter what you think your power animals are, the universe is likely to surprise you! While you sleep, you’re naturally more open and less predisposed.

There are several aromatics that you could use for supporting your goal of a visionary dream. Bay and Sandalwood (for psychic powers), Cinnamon (awareness), Lemon (focus), and Mint and Rose (intuitive energy). You can find oils and dab them on your third eye chakra, or burn any as incense in a fire safe container.

Journeying: This is perhaps the most traditional way of finding your Spirit Animal. Before undertaking this effort fast for one day (if practicable). If not, minimally drink plenty of water for cleansing. Prayer and meditation both support your goal because they create a line of communication between you and Spirit.

[wisew_rectangle_large align=”right”]Once prepared, create a sacred space. Use a rattle, sending out your intention to the four winds. Get comfortable for a meditation. See yourself at a doorway residing in the most magnificent tree you have ever seen. It is so tall that the branches fade into the clouds and beyond.

Walk through that door. Envision all manner of spirits here. Nature’s lushness surrounds. Voice your request for an Animal helpmate and wait. Sometimes nothing happens even after a considerable time. The Universe often tests our resolve. You can repeat this visualization at any time in the future until you get an answer.

When an animal finally approaches, ask if it is your guardian, guide, or power animal. The creature will acknowledge or revoke your query by physical movements such as a nod or turning away. No matter the result, know that you have nothing to fear from this apparition. It has come freely, and if the animal doesn’t feel an immediate empathy, it will leave as quietly as it came.

By the way, you might be startled by what appears, and even question its validity. If you feel dismayed or uncertain, remember that your spirit is traveling the realm of infinite possibilities, so open yourself up. Even mythological beasts and insects can be personal power “animals:” Don’t automatically discount such visions. If you don’t understand why a specific creature has come to you, ask it. You’ re going to have to learn to communicate with it at some point, so you might as well start practicing now. 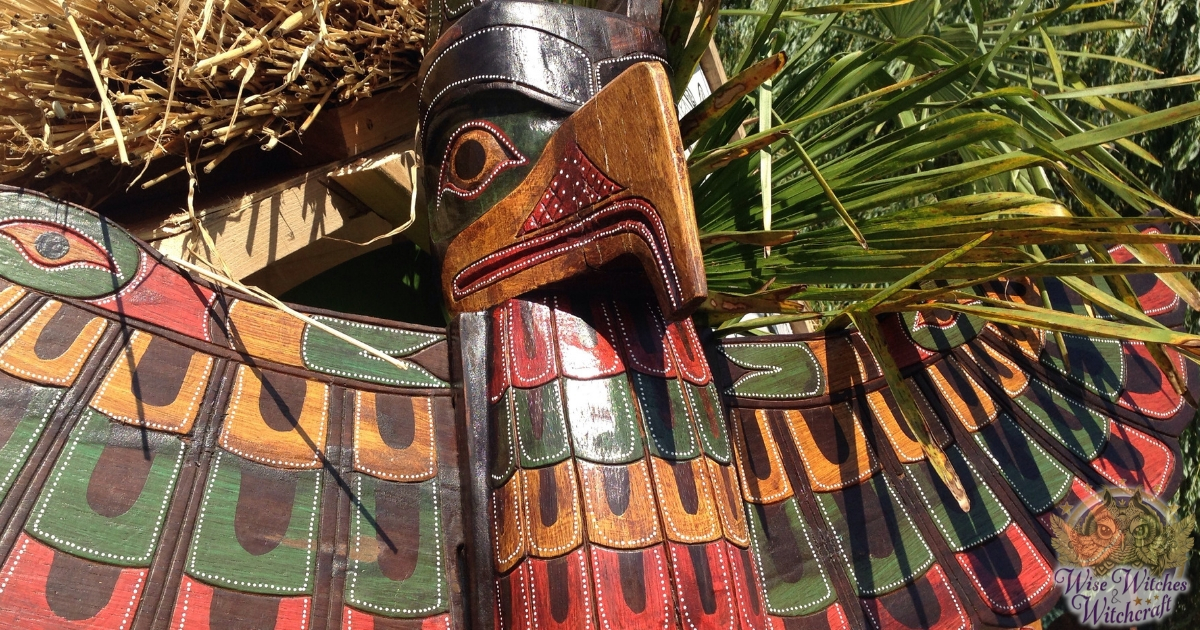 Just as with relationships among humans, the relationship between you and your power animal takes time and trusty. Each time you work with one you’ll discover new dimensions to that creature’s powers and personality. These dimensions reveal the role of each power, be it as an adviser, guide, guardian, or a spiritual friend and ally.

To improve the depth of your relationship with your power animals, put the following steps into action:

As you can see, a power animal is not some kind of spiritual pet. It is a partner, friend, and ally in your Shamanic development. Treat it accordingly, and the relationship will always be mutually beneficial.

Adapted from “Shaman in a 9-5 World,” by Patricia Telesco. All rights reserved. 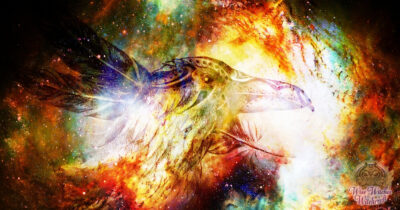 Since time immemorial, certain animals have been revered and worshipped as spirits of nature, and were known to the... 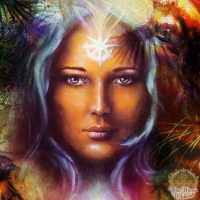 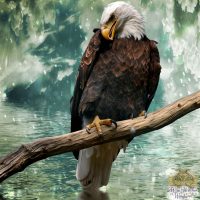 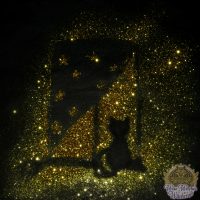